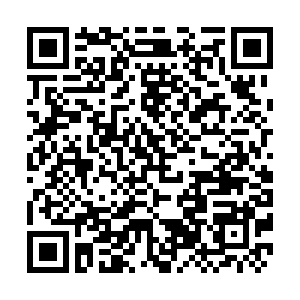 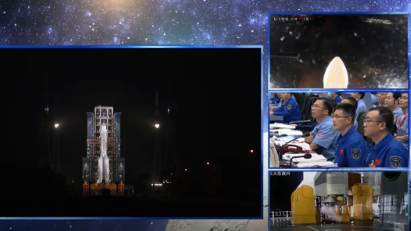 China's Chang'e-5, which is on the way to bring back to earth about 2kg of lunar samples, is one of the country's most difficult and challenging space missions so far. Behind the unprecedented mission is the dedication of many unknown scientists and engineers. CGTN has spoken to two of them. 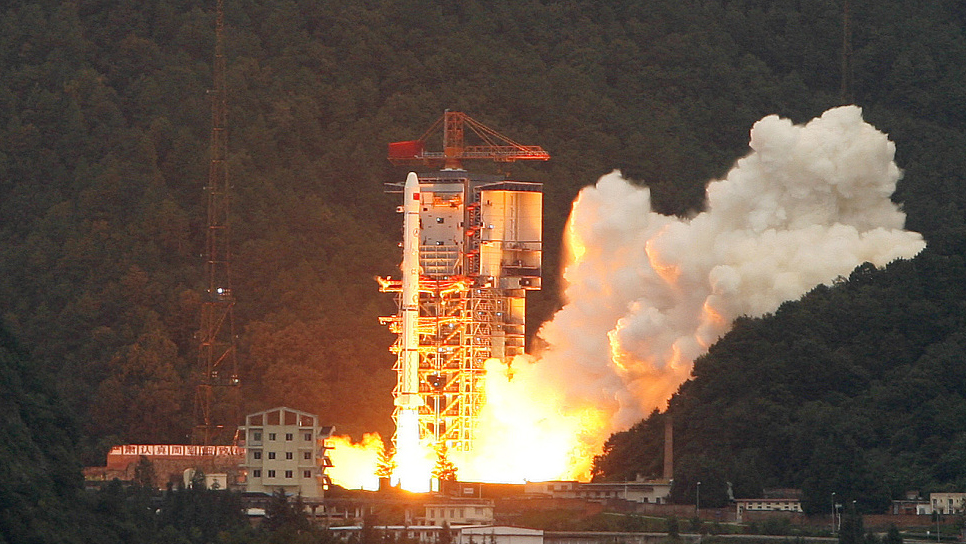 What does it take to be a rocket launch director?

In space missions, the launch director is the person behind the countdown to lift-off. But the job has more behind it than the numbers.

Hu Xudong, the launch director for the Long March-5 rocket for the Chang'e-5 mission, says a space launch is like a grand performance.

"I'm the director on this stage. There are many sub-systems, which are equivalent to the roles of lighting, photography, costumes, and props," he said.

According to him, there are 22 sub-systems on the launch site of the Long March-5 rocket. These 22 sub-systems need to be well-coordinated to complete the rocket testing and launch in a certain rhythm.

He says one of the most challenging parts of his job is to fully understand all the 22 sub-systems on the launch site and get familiar with the entire launch process.

"Another one is encountering an emergency situation, where major problems and failures need to be dealt with reasonably and effectively at the earliest time," he added.

It takes specific qualities to become a qualified launch director.

"First of all, you need a high level of understanding of all the systems involved. Then you need a very clear and quick mind, especially in terms of responding to and dealing with problems. You need a mindset that is both alert and calm," Hu said.

Among all the launch missions, the Long March 5 rocket's maiden launch has impressed him the most, as it was delayed six times, which had never happened before in China's space launches, he said.

Hu says the focus of their future plan is to develop more younger members of the team, especially those who have the potential to become future launch directors. 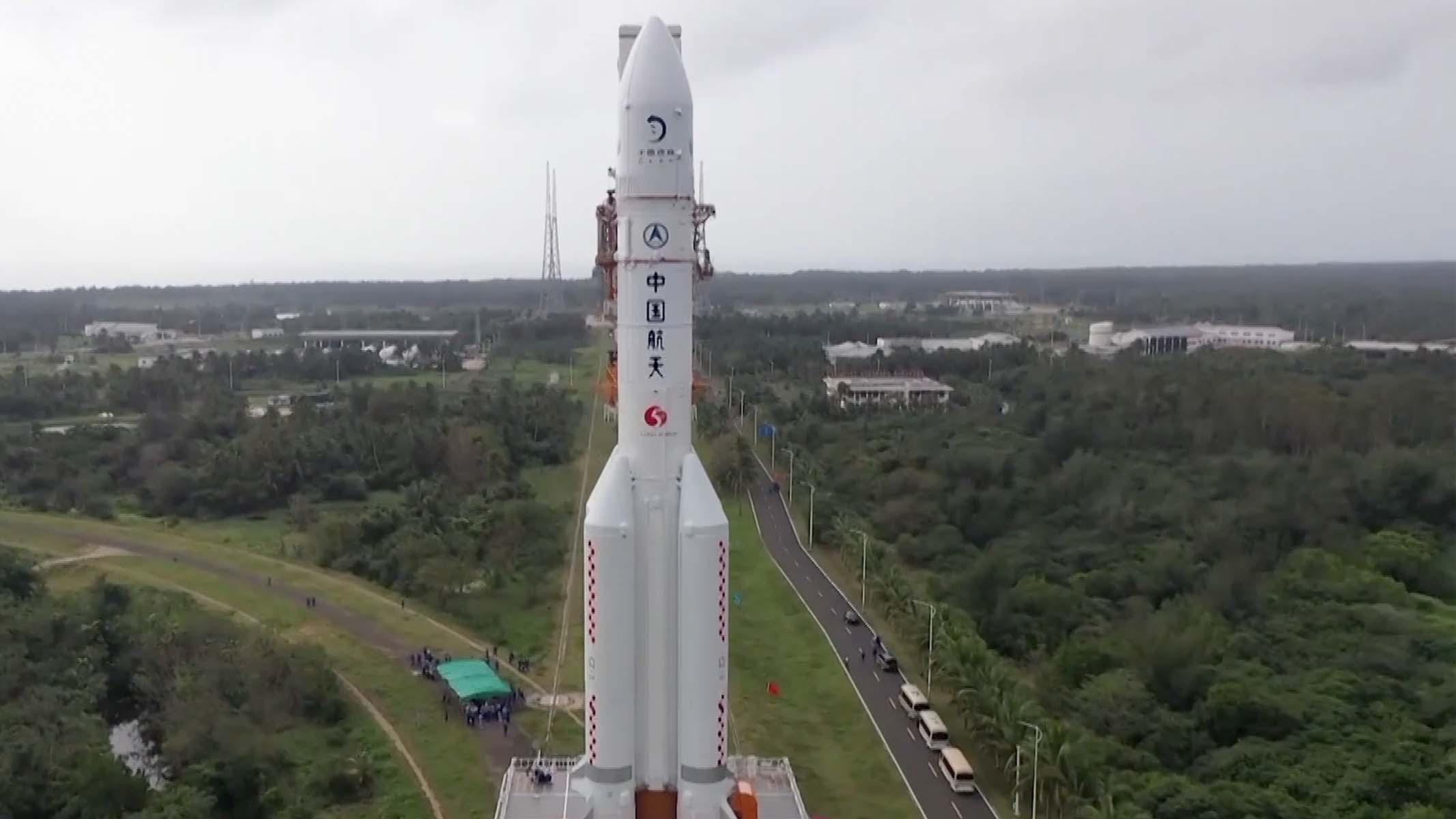 Actually, China's aerospace industry has been a hotbed for young talent in recent years. In particular, a growing number of female engineers are playing an increasingly important role in the missions.

Cui Yihan, a 23-year-old lady, is an assistant engineer who has worked three years on Chang'e-5 mission. Her major job is to forward data from the launch site to the monitoring screen.

"Women only account for a small percentage of our team, maybe around 1/10, but our team is very young, most of them are in between 28 and 30, so our minds are sharp," she told CGTN.

She says there are no gender restrictions in her workplace, and female engineers are welcome as long as they are interested in the aerospace field.

"This mission is complicated, but there is some romance to the name behind it, with the ancient myth of Chang'e (the Chinese goddess of the moon) flying to the moon. I used to feel that working here would be very difficult, but actually, the work itself is pretty easy," she told CGTN.

When she's off work, she likes to dress in traditional Chinese clothing.

"We wear a standard uniform during working hours. So whenever I can wear my own clothes on the weekends, I want to be more casual," she said.

She has just started drawing recently, which she said was a helpful way to improve concentration.