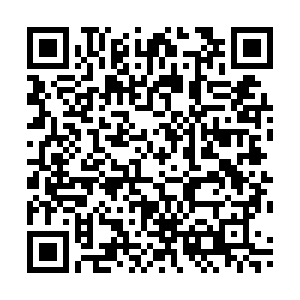 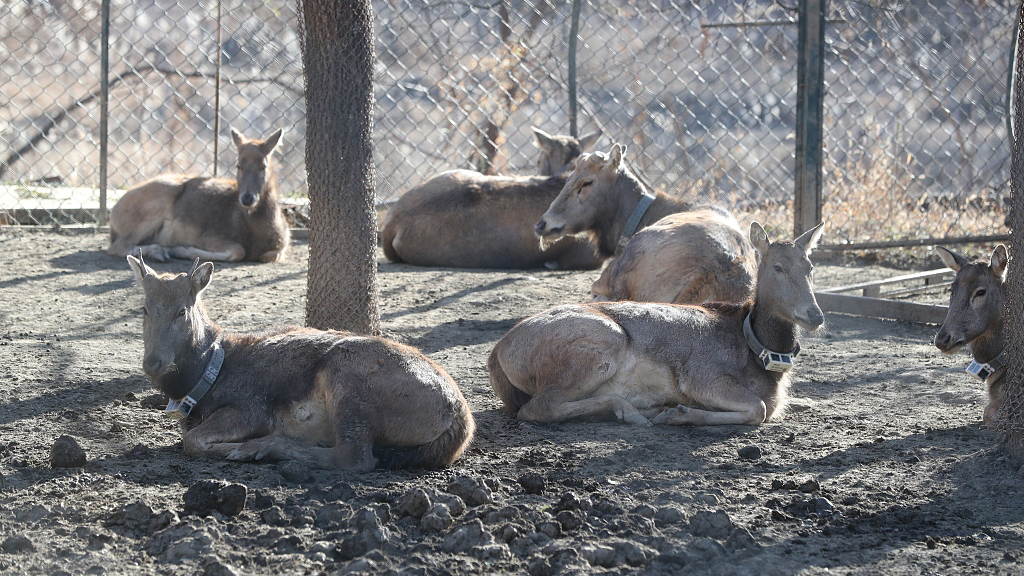 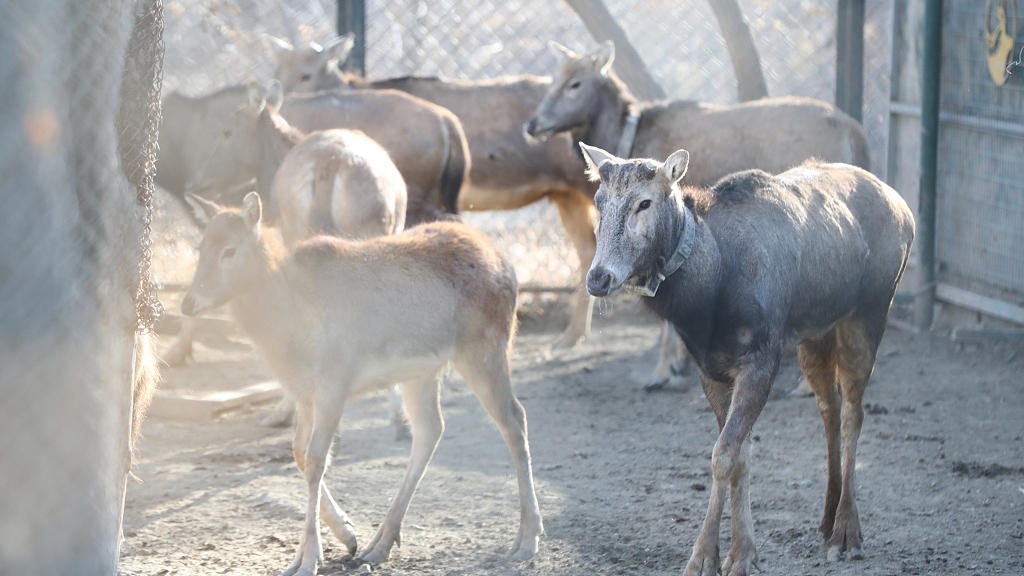 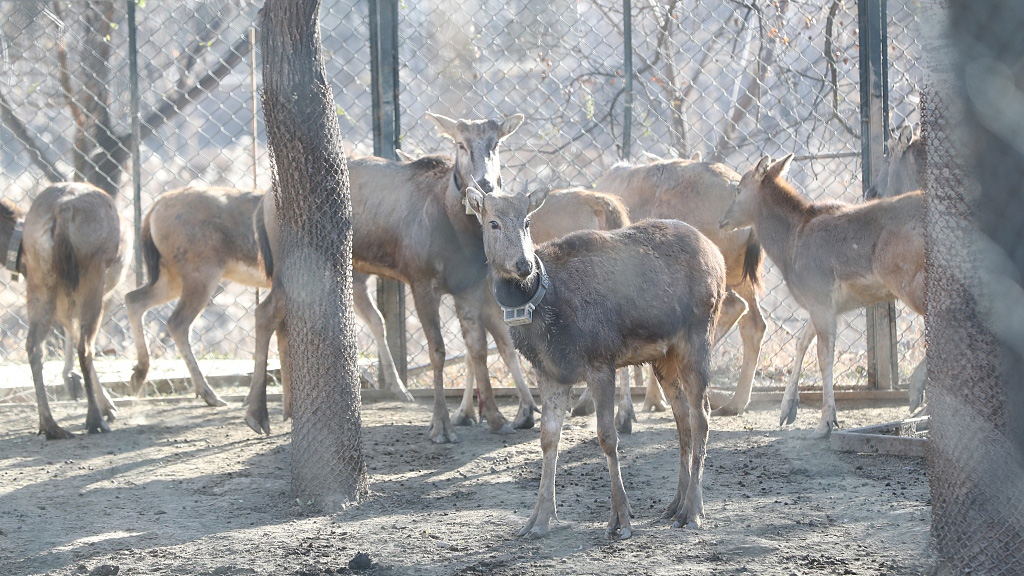 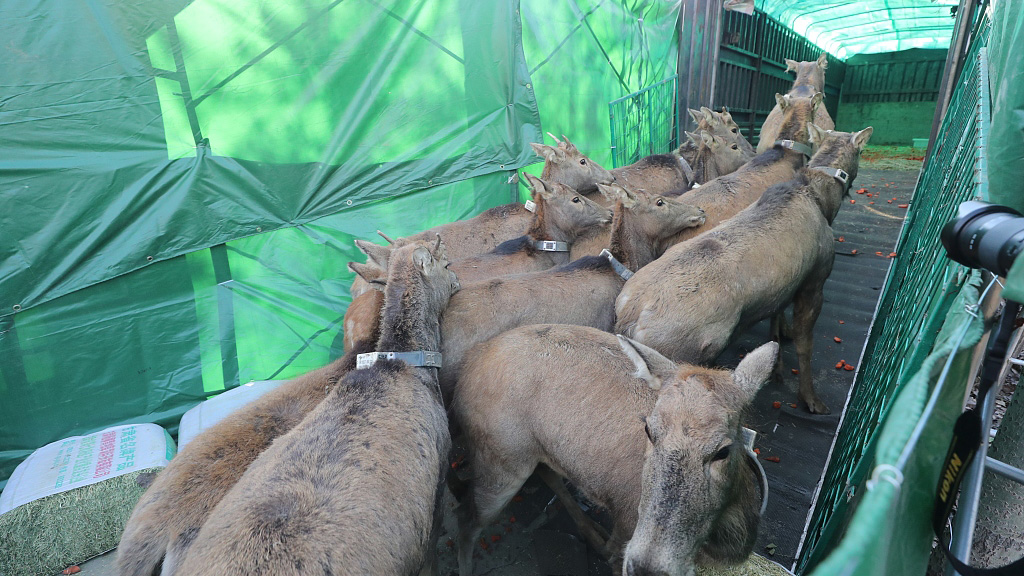 Ten Pere David's deer in Beijing's Nanhaizi Milu Park were transported to Dongting Lake in central China's Hunan Province on December 4. They will be released into the wild there, near the second-largest fresh water lake in China.

Four of the deer are females and six are males. They will join some 200 Milu deer already released into the wild at Dongting Lake. Each is wearing a GPS tracker on their neck to help conservationists better study the group.