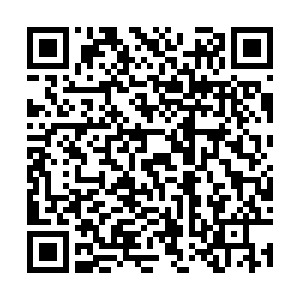 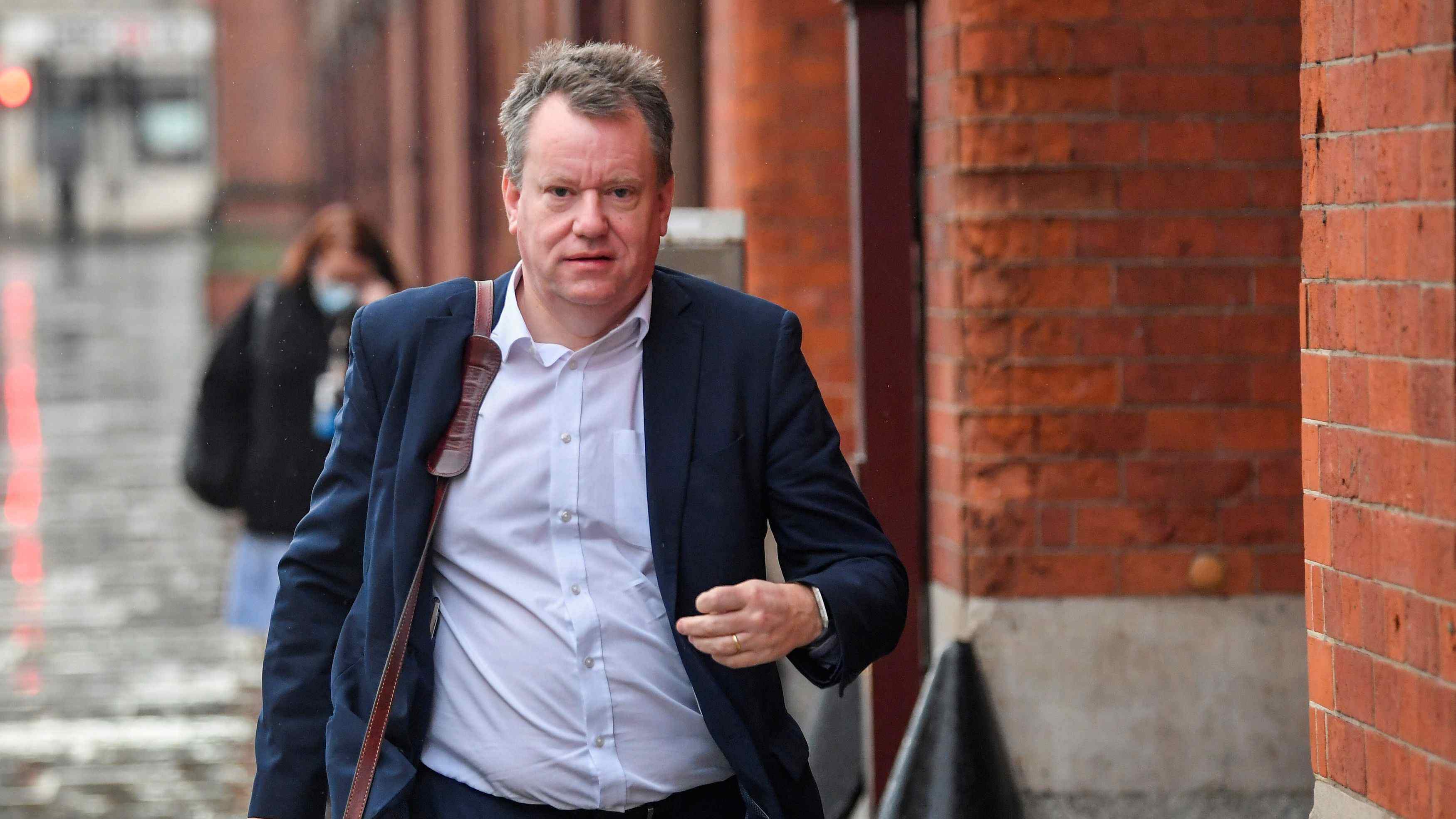 British negotiators arrived in Brussels on Sunday for a last-ditch attempt to strike a Brexit trade deal with the European Union and avert a chaotic parting of ways at the end of the year.

British Prime Minister Boris Johnson and European Commission President Ursula von der Leyen spoke on Saturday and instructed their teams to resume talks after they were paused a day earlier due to an impasse over three key issues.

In a joint statement after their call, Johnson and von der Leyen said that no agreement was feasible if significant differences on fishing, fair competition and ways to solve future disputes were not resolved.

"This is the final throw of the dice," said a British source close to the negotiations.

Since Britain formally left the EU on January 31, negotiators have missed a series of deadlines to reach a deal with the world's largest trading bloc before a status quo transition period ends on December 31.

Britain's chief negotiator David Frost told reporters after arriving in Brussels on Sunday that his team would be working very hard to try to get a deal.

EU negotiator Michel Barnier had been expected to brief member states' ambassadors to Brussels on the state of play on Sunday but that meeting was postponed to Monday morning.

If they fail to reach a deal, a five-year Brexit divorce will end messily just as Britain and its former EU partners grapple with the economic cost of the COVID-19 pandemic.

Experts have warned that a no-deal scenario would cause huge long-term disruption to the British economy.

As the Brexit deal hits crunch time, what are the key sticking points? 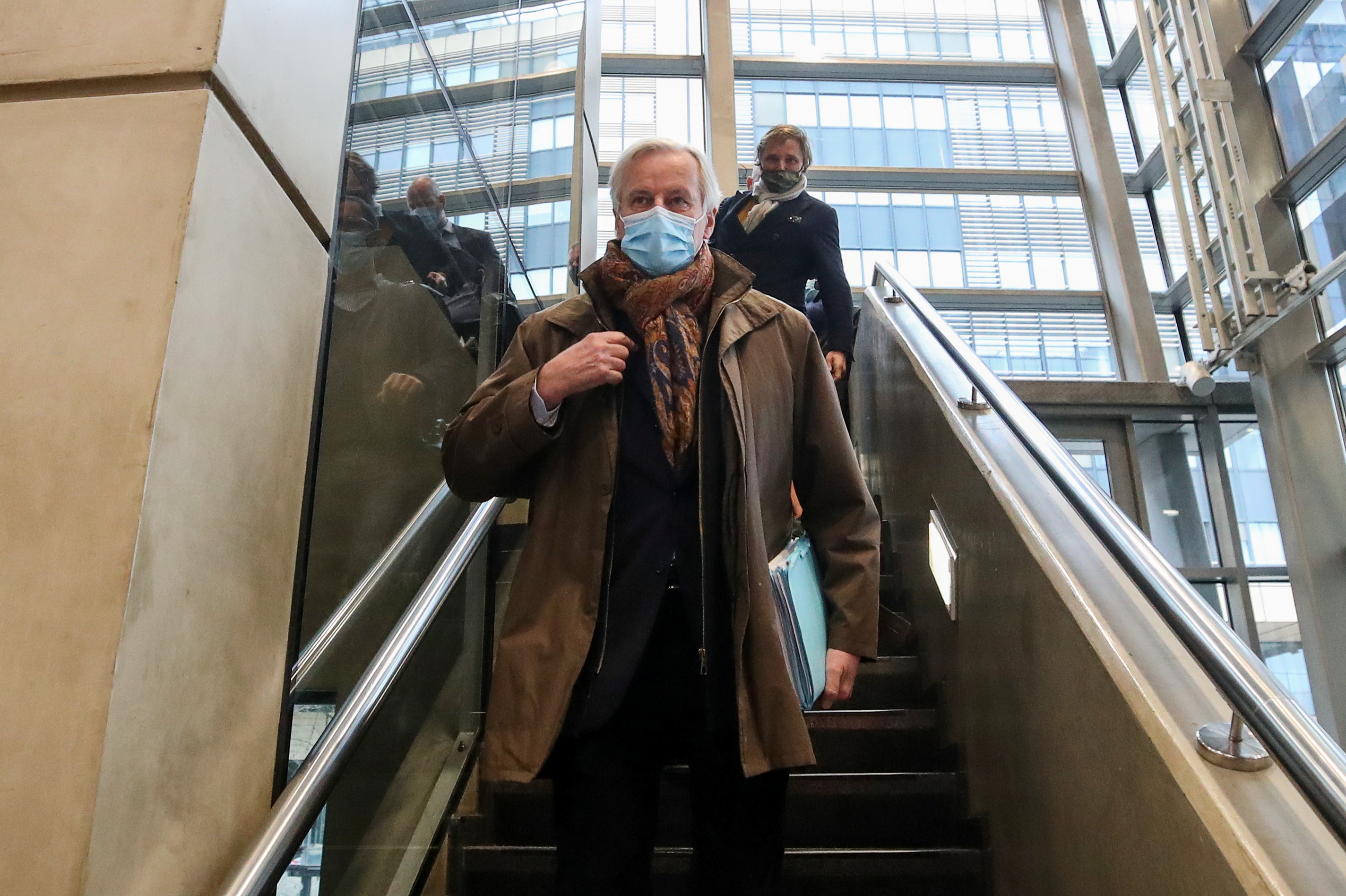 A majority of Johnson's ministers would be willing to back him if he decides a deal is not in British interests, the Times newspaper reported, saying 13 cabinet ministers had confirmed they would do so.

British farming minister George Eustice said the country had done a huge amount of preparation for a no-deal and was ready to go through with such a scenario.

"We'll continue to work on these negotiations until there's no point in doing so any further," he told Sky News.

But Irish Foreign Minister Simon Coveney, a key figure in Brexit talks over the years since Britain's Brexit referendum in 2016, said it was not credible for the British government to suggest it could manage a no-deal.

Still, he told Ireland's Sunday Independent that it was his "very strong view" that a deal could be done. Even if an agreement is clinched before 2021, there will still be major disruption to the movement of goods and people because Britain will sit outside the single market and customs union of the 27-nation EU.

There will be more elaborate checks at borders, leading to delays in supplies affecting a range of industries, particularly those that rely on just-in-time deliveries.

The Observer newspaper reported on Sunday that, under UK government contingency plans, tens of millions of COVID-19 vaccine doses could be flown to Britain from Belgium by military aircraft to avoid delays at ports caused by Brexit.

The British government declined to comment on the report, but farming minister Eustice said the end of the UK's transition period would not disrupt vaccine supplies.

"A huge amount of work has gone on to maintain the flow of goods at the border ... and we've also got contingency plans in place, including a government-procured ferry that's on standby and of course the option, should it be needed, to use air freight too," he said.