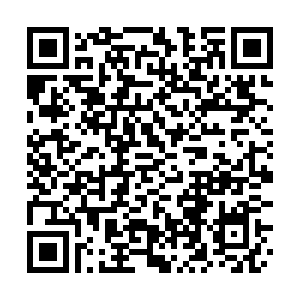 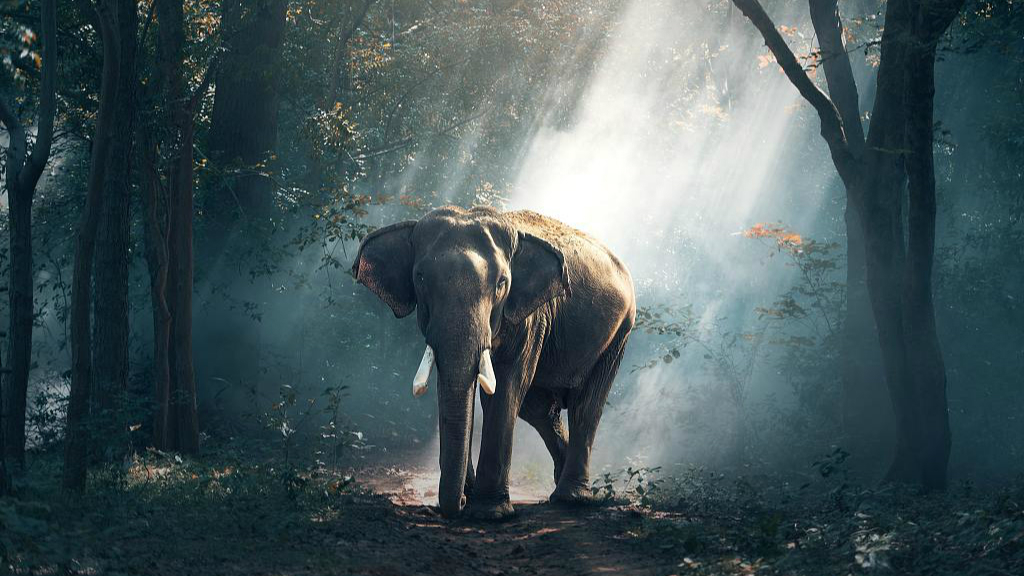 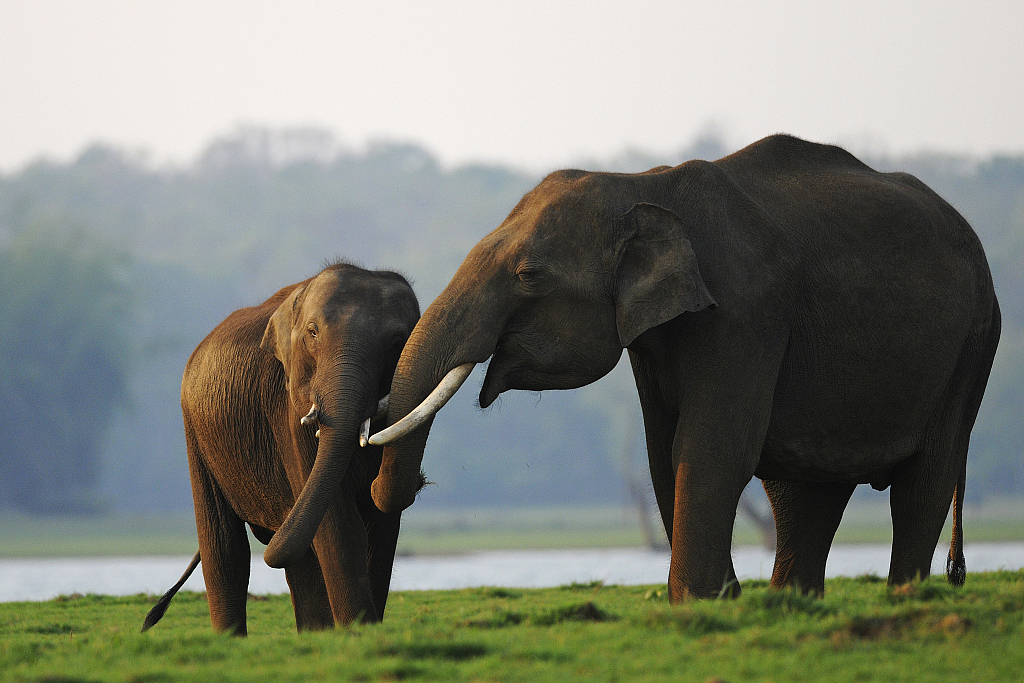 The trumpeting of wild elephants was first heard by a forest ranger in a village near the Menglun Subsidiary Nature Reserve on November 12. Their footprints were later discovered. Two days later, drones and infrared cameras captured the herd, which included 11 adult elephants and seven calves, according to Wang Bo, deputy head of the Menglun Management and Protection Station.

Wild Asian elephants were last spotted in the reserve 41 years ago, according to the station. 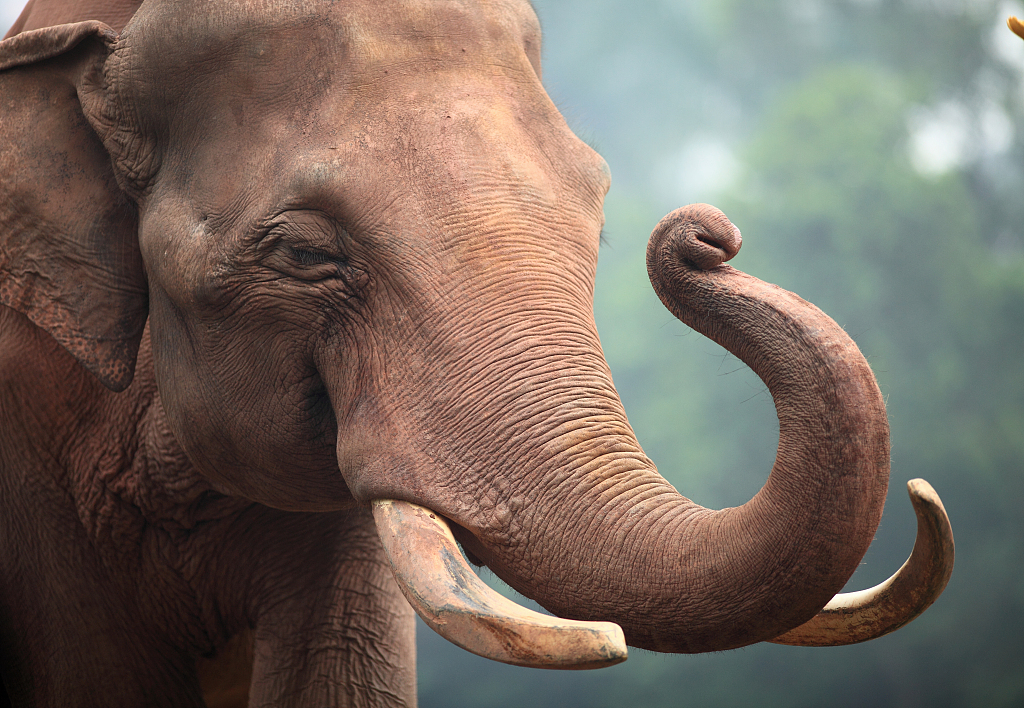 The station has carried out realtime monitoring and early warnings of elephant activities in the area. It also timely publicizes safety information to villages and scenic areas within the scope.

Since 1958, Yunnan has established 11 national or regional nature reserves in the tropics, covering a total area of about 510,000 hectares, providing shelter for the Asian elephants.