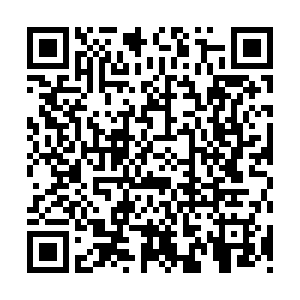 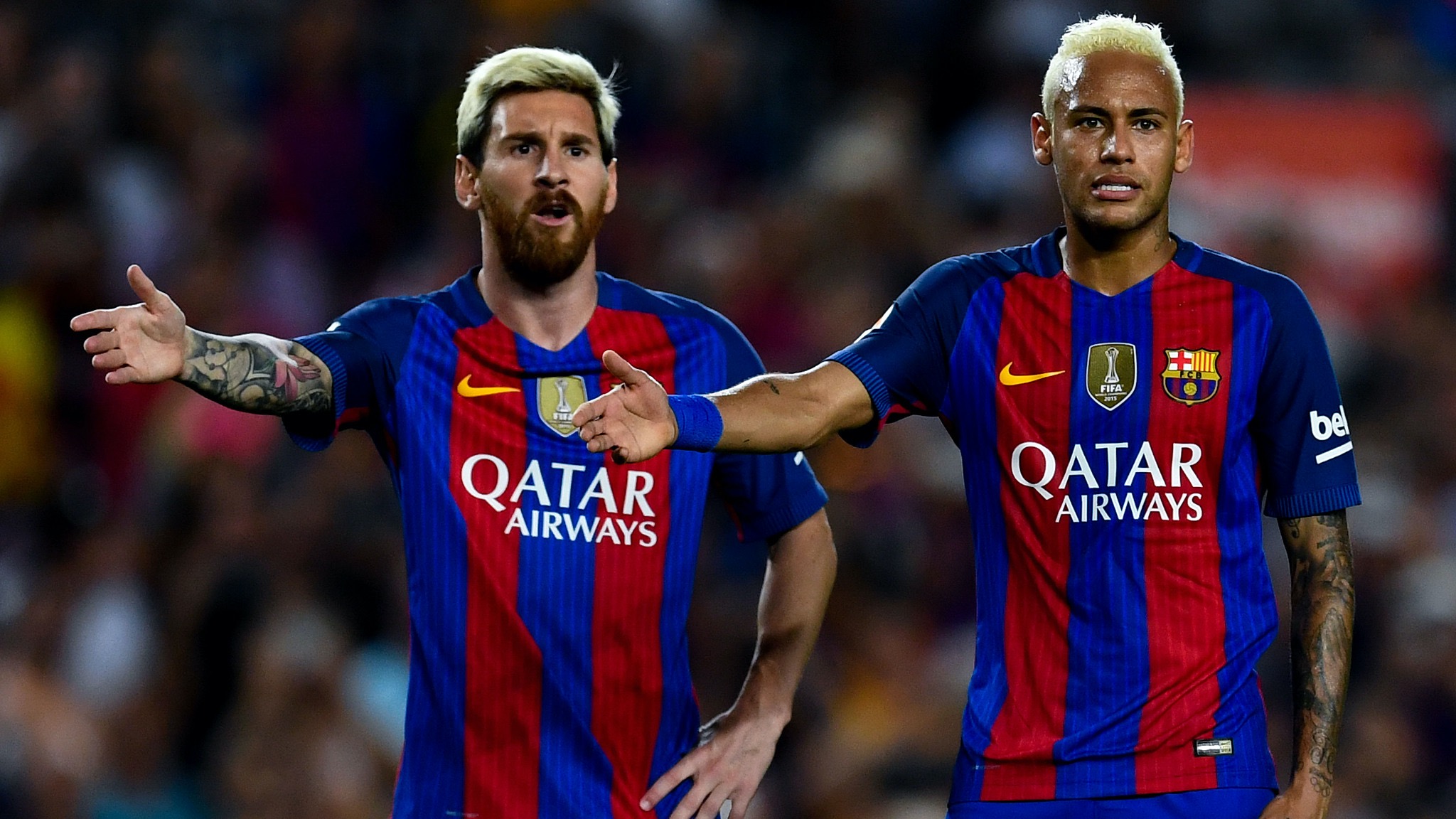 Lionel Messi and Neymar have played four seasons together at Barcelona. /CFP

Lionel Messi and Neymar have played four seasons together at Barcelona. /CFP

Following Wednesday's Champions League win at Manchester United, Neymar – a former teammate of Messi's at Barcelona – said he would like to play alongside the Argentina forward again.

"We have to respect Messi and Barcelona. Messi is a Barcelona player. When someone talks abut our player, we're unhappy, so we don't talk about other clubs' players," he told Canal+.

"We have the squad to do that, a competitive team even if we rotate players," he added.

On Friday, Barca coach Ronald Koeman criticized interim club president Carles Tusquets who said earlier in the week they should have sold the record six-time Ballon d'Or winner during the summer.

The 33-year-old made an attempt to leave the Camp Nou before backing down in September, although he is free to leave next year.

Additionally, Brazilian Leonardo said talks are ongoing with France World Cup winner Kylian Mbappe about a new deal, with his contract up in June 2022.

"It's moving along well. We've taken steps forward compared to 10 or 15 years ago, we'll keep on going," he said.