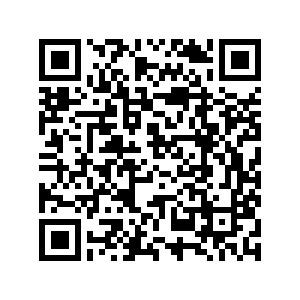 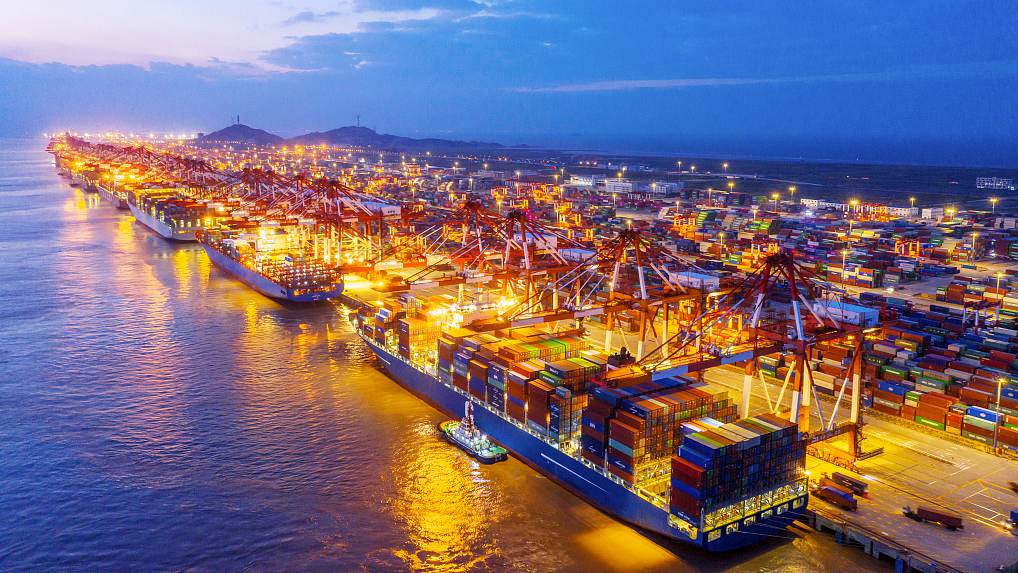 On Monday, China's central bank set the value of the Renminbi (RMB) to its strongest point against the U.S. dollar in more than 29 months. Since its lows in May, the RMB has risen nearly 9 percent against the dollar and has climbed four consecutive days since December 1.

Professor Chen Zilei from Shanghai University of International Business and Economics expected that this round of appreciation may continue for a while.

"This year, China was the first to recover from the pandemic and is expected to be the only major economy to witness positive growth, "he explained, noting that trade surpluses and capital account surpluses have also widened.

Offshore retail consumption outside China, at the same time, has fallen due to the travel restrictions, according to Chen, and the government has also announced that it "will not intervene in the market".

Meanwhile, exporters have to find ways around the problem of China's strengthening currency by locking in future exchange rates.

Li Haowei, a sales manager from an export-oriented company, Orient International Holding Shanghai Foreign Trade, said they have already decided to lock in the exchange rate for future orders.

"The forward exchange settlement has already taken effect this month. And [we] expect it will help avoid losses of $500,000," Li added.

Shanghai Rongheng International Trading, a Shanghai-based textile exporter, has considered expanding imports "to make up for the losses on exports," according to Han Qian, the company's general manager.

"Based on the relatively high exchange rate, we're facing losses of nearly 1 million yuan every month. That's already hit our pricing for 2021. Our product prices will definitely be higher, and so we will lose the price advantages that China production has. Imports are only a third of our business now, but we're thinking about expanding that [import] to make up for the losses on exports," Han said.

Li Liuyang, the chief analyst of the Global Markets Department at China Merchants Bank, said that they have seen an increasing number of exporters coming to consult about finance management, as the RMB strengthened during the second half of the year.

"During the past few years, some export companies weren't aware of the possible impact the appreciation of the Renminbi might have on their revenues, so they didn't pay much attention to currency mismatches on their balance sheets," Li added.

The RMB's appreciation has created challenges for export companies in terms of the value of their orders. But it does bolster the Chinese currency's internationalization and enable market forces to have a greater say in determining exchange rates.

Even though the currency's share in international business exchanges is still lower than 2 percent, its current ranking in the SWIFT interbank transfer system has made it the world's sixth most active currency in global payments by value, up from the 35th place 10 years ago.

And more exporters encourage their overseas clients to use the RMB for settlement.

Orient International Holding Shanghai Foreign Trade has been trying to persuade their clients from countries and regions involved in the Asian Infrastructure Investment Bank to pay with RMB, based on its general manager Li.

Rongheng has already persuaded some of its European clients to pay with RMB. Its orders settled in the Chinese currency have now doubled.

"Orders using RMB settlement have reached 10 percent of our total, worth $5 million a year. Some of our clients in France, Germany, and Britain have agreed to pay with RMB," Han detailed.