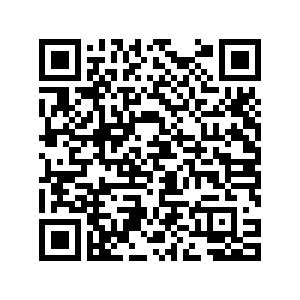 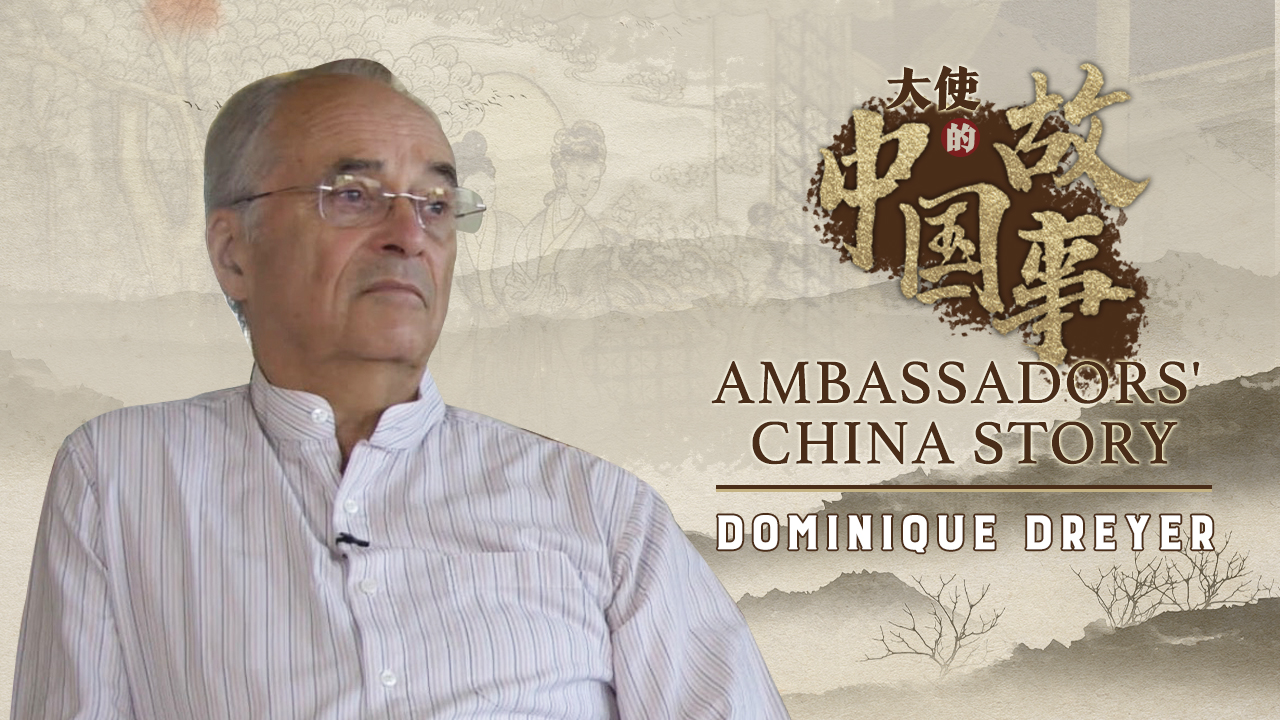 Dominique Dreyer worked as a Swiss diplomat in China for 16 years. During this time he served as Switzerland's ambassador to China from 2000 to 2004. The ambassador, who loves Chinese culture, read the famous Chinese book Dream of the Red Chamber  when he was 12 or 13 years old. He believed that the book gave him an insight into the Chinese view of the world.

There is Chinese-style furniture, calligraphy and paintings, sculptures and small ornaments at the ambassador's home in Switzerland. He also displayed a box of exquisite snuff bottles collected during his tenure.

Since retiring in 2008, the ambassador has enjoyed writing calligraphy at home. He showed off his calligraphy works, one of which features the phrase: "Correct your mistakes as soon as you know it, and do not forget what you have learned."