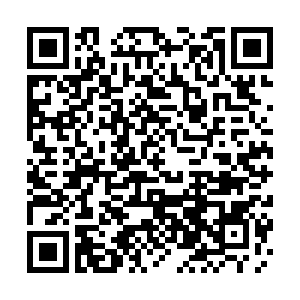 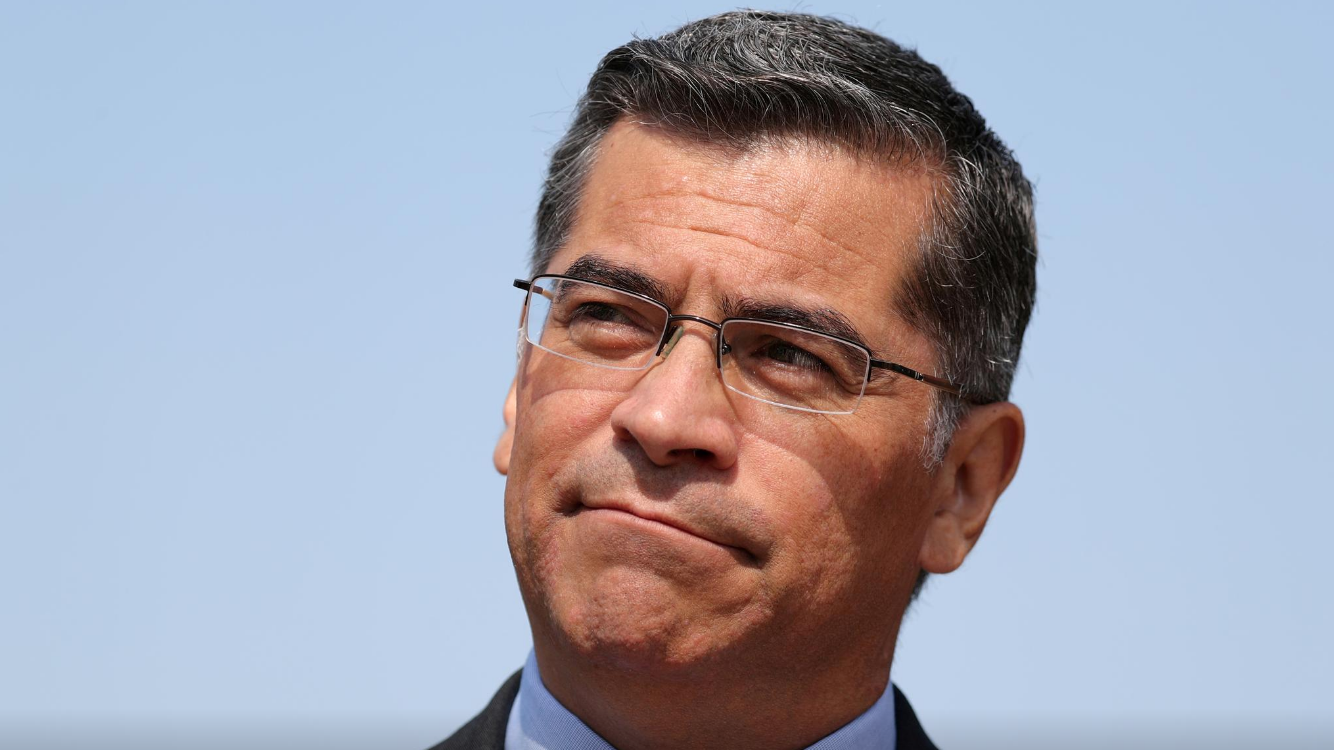 President-elect Joe Biden has picked California Attorney General Xavier Becerra as his nominee for secretary of health and human services, the New York Times reported on Sunday, citing people familiar with the transition.

Becerra, a former congressman, will lead the health agency as it struggles to handle a resurgence of the coronavirus, including record infections and a daily death toll that has exceeded 2,000 in recent days, and prepares a mammoth effort to vaccinate Americans against the virus.

More than 281,000 Americans have died from the COVID-19 disease, according to a Reuters tally.

The choice of Becerra, 62, a Latino who also had been considered a candidate for other slots including U.S. attorney general, came as pressure intensified on Biden to bring more diversity to his Cabinet appointments, including complaints from the Congressional Hispanic Caucus about the lack of Latinos.

Biden named some top members of his health team last week, and is expected to roll out the full team this week. He has asked Anthony Fauci, director of the National Institute of Allergy and Infectious Diseases and a member of President Donald Trump's coronavirus task force, to stay on as chief medical adviser.

He also has named Jeff Zients, an economic adviser touted for his managerial skills, as a coronavirus "czar" to oversee an unprecedented operation to distribute hundreds of millions of doses of a new vaccine, coordinating efforts across multiple federal agencies.

Biden also named Vivek Murthy, a physician and former surgeon general who has gained prominence in recent months as co-chairman of Biden's advisory board dealing with the coronavirus pandemic, to return for a second go-around as surgeon general.

Becerra served in Congress from 1993 to 2017 before moving back to his home state to become attorney general.

The former vice president is also expected to nominate Rochelle Walensky, chief of infectious diseases at Massachusetts General Hospital, to run the U.S. Centers for Disease Control and Prevention, a person familiar with the decision said.