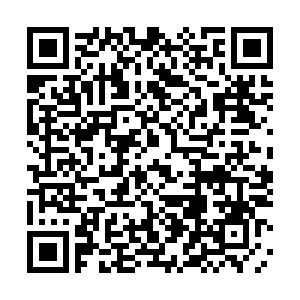 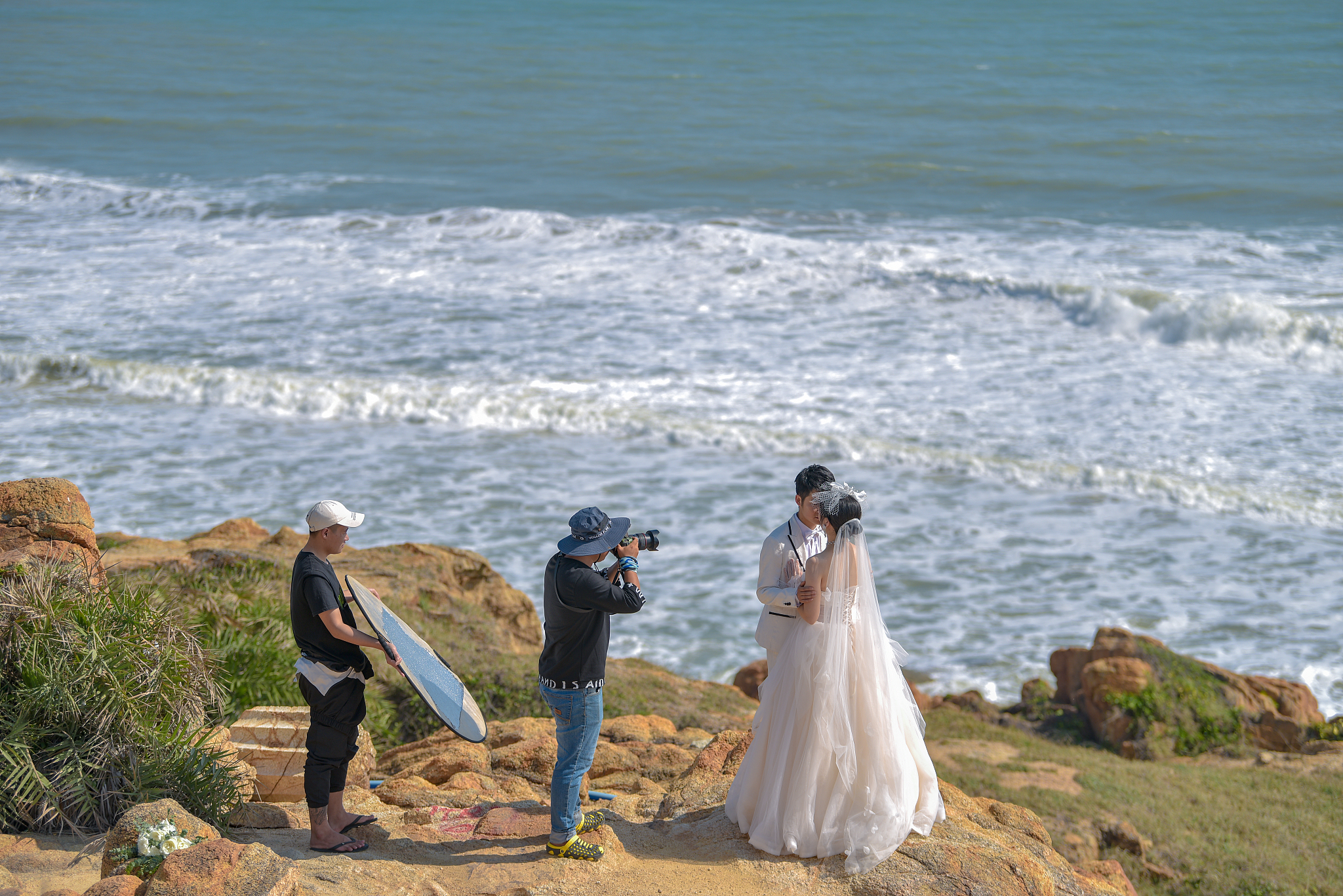 Known at home as the "Hawaii of China," the island, about the size of Taiwan, has been free of coronavirus for six months, drawing eager shoppers to duty-free malls, couples seeking a sub-tropical backdrop for wedding pictures, and surfers just looking to "breathe freely."

According to official data, October arrivals of Hainan reached 9.6 million, exceeding the year-earlier figure, before the pandemic struck, by 3.1 percent. That was a far cry from February, when arrivals had dropped almost 90 percent.

The rapid surge in tourism shows China's consumer sector may be throwing off its virus-induced slumber as the closure of many international borders pushes travelers to destinations such as Hainan, traditionally costlier than most of Southeast Asia.

Tourists racing through the Haitang Bay Duty Free Shopping Center in the island's city of Sanya were astonished at the queues outside the boutiques of luxury brands from Chanel to Gucci, with some likening the scene to a yard sale.

"This is crazy. We did not expect so many people," said a visitor surnamed Xie from the southwestern city of Chengdu.

"Seriously, is Gucci that cheap? With these many people in line, I would've thought it's free," said the 32-year-old.

A 53-year-old woman surnamed Liu who used to visit Thailand or Malaysia at this time of year said Sanya had been a good substitute. She paid more than 14,000 yuan for a Gucci handbag.

"Such a steal!" said the native of Chongqing, another southwestern city.

"We already bought cosmetics in Haikou and we're here for the bags," she added, referring to the island's capital.

As the "stay-home" economy grew in China because of the global pandemic, Morgan Stanley estimates "re-shored consumption" could reach up to $165 billion this year. 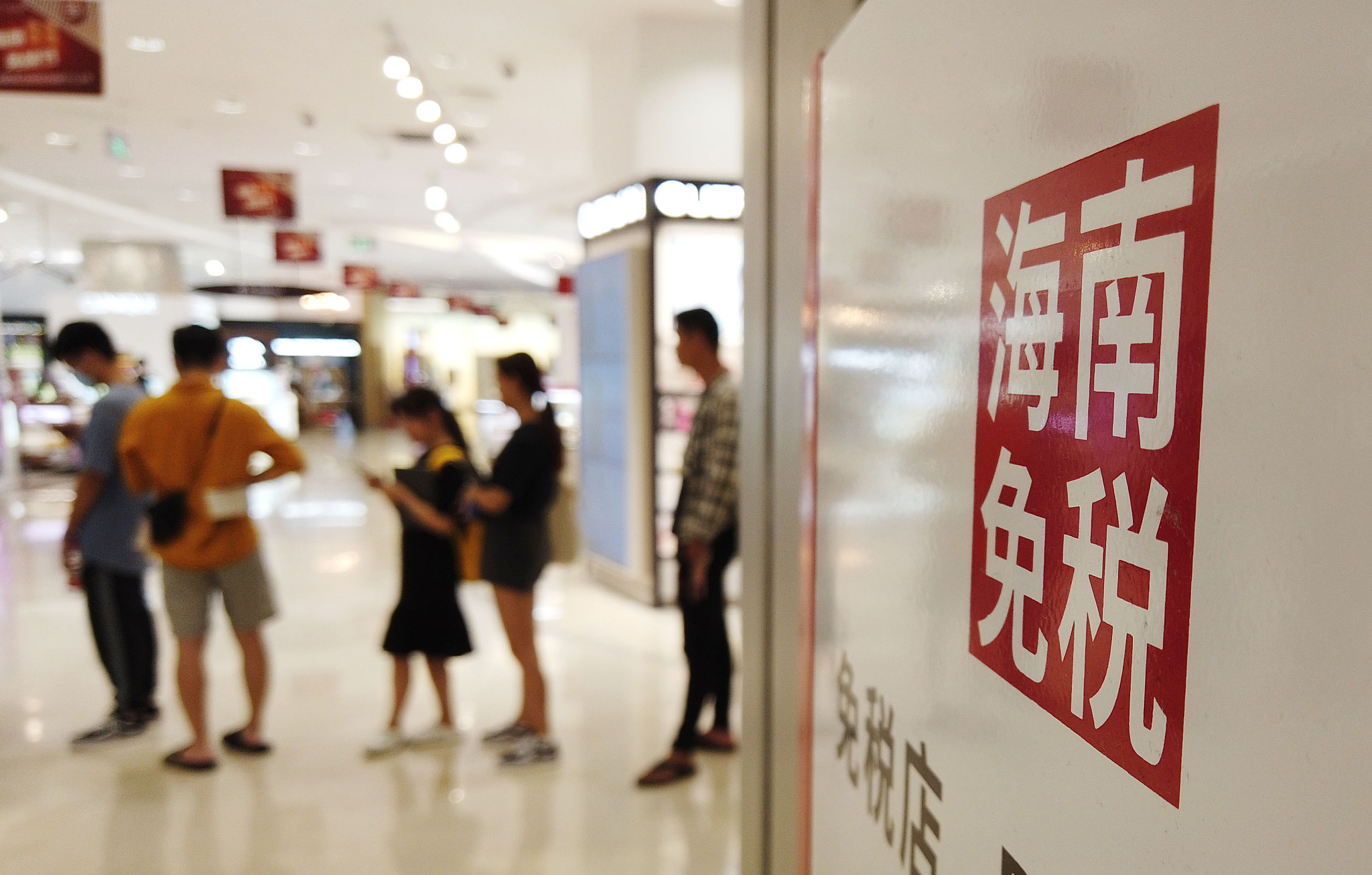 Visitors are waiting in line to pay the bill in the Haikou Duty Free Shopping Center, June 25, 2020. /CFP

Visitors are waiting in line to pay the bill in the Haikou Duty Free Shopping Center, June 25, 2020. /CFP

Although the 46 million visitors Hainan received from January to October were well below the 2019 figure of 83 million domestic and foreign tourists, Chinese travelers are set to extend the tourism boom into the winter.

Reflecting demand, the average daily rate of bookings in Sanya soared 43 percent in November from a year earlier to $151, and jumped 51 percent to $190 for December, says analytics firm AirDNA, which tracks bookings on Airbnb and Vrbo.

While the number of properties with at least one night booked rose seven percent in November, the figure for December had already reached 85 percent of the year-earlier level.

Hainan is also the travel destinations for the Lunar New Year coming up in February, says analytics firm ForwardKeys.

On a beach stretch studded with five-star hotels along Yalong Bay, dozens of newlyweds prepared for elaborate wedding shoots.

The pandemic thwarted the plans of Xia Weini, 30, and her 28-year old husband Wang Yu, natives of far western Xinjiang, to visit the Thai resort island of Phuket to pose for their photos.

"Xinjiang is probably the most landlocked place in China, so we've always wanted to get married near the sea," said Xia.

They ended up spending more than 10,000 yuan in Sanya for the pictures instead. 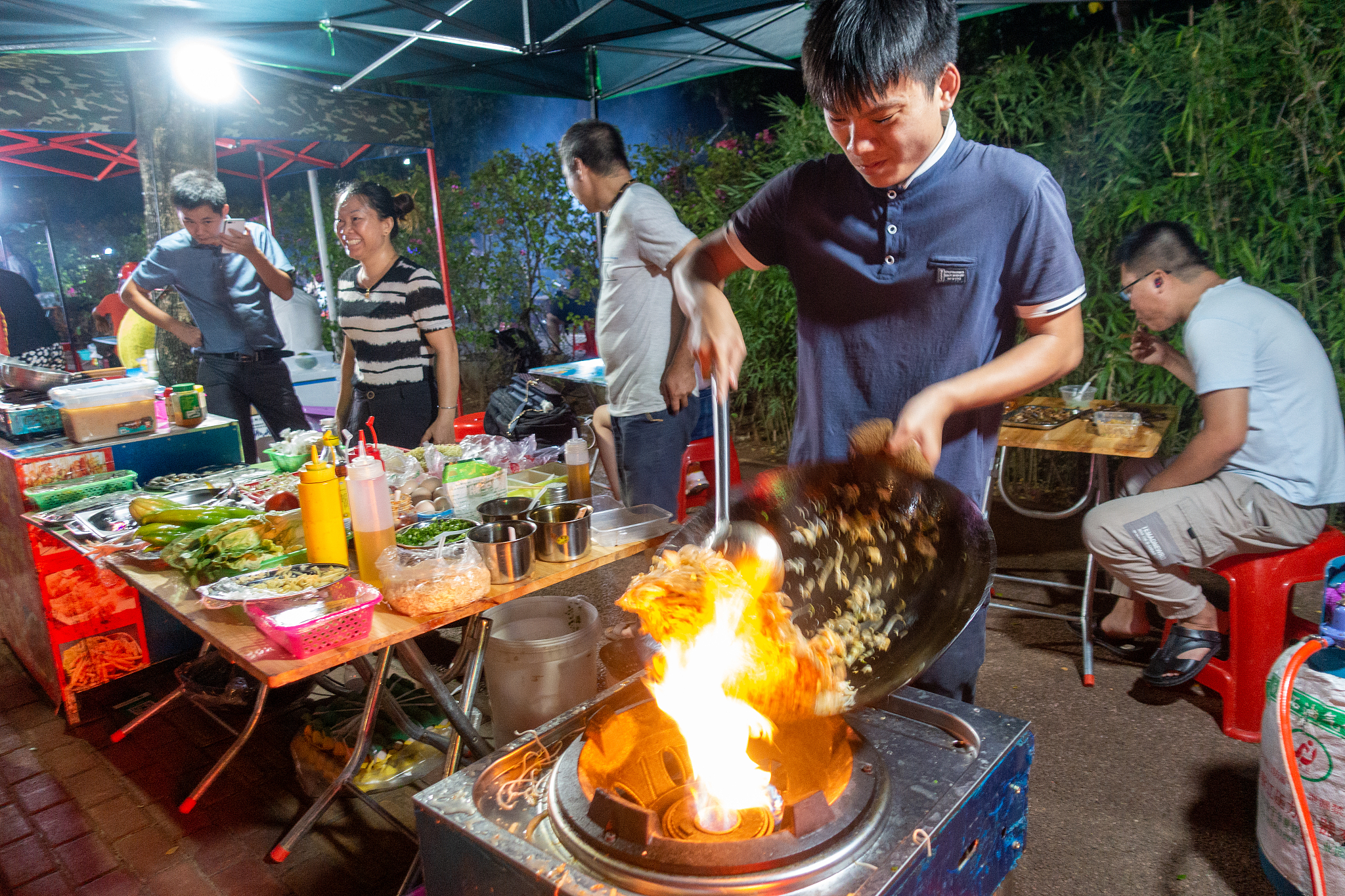 Apart from the glitz, Hainan offers a sense of normalcy that is a powerful draw.

Business is proving so good in Houhai village, a surf spot about a 40-minute drive from the center of Sanya, that many are turning homes into surf clubs, said Che Linxin, brand manager at Jile Surf Inn.

As surfing catches on among young people stuck at home during the pandemic, the six-year-old club has drawn surfers, musicians and painters among its customers, who tripled from last year.

"There's no off-season in Sanya this year. Everyday is peak season ever since we first reopened in March," Che added.

Yanzi, a 25-year-old tour guide from Beijing, is a regular.

"I had bad headaches when I was in Beijing. Maybe it's the air or the fact my company is not even paying me my base salary," she said.

"But here, I can just walk around in public in my bikini, bathe in the sunshine and breathe freely."