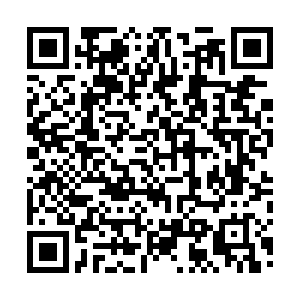 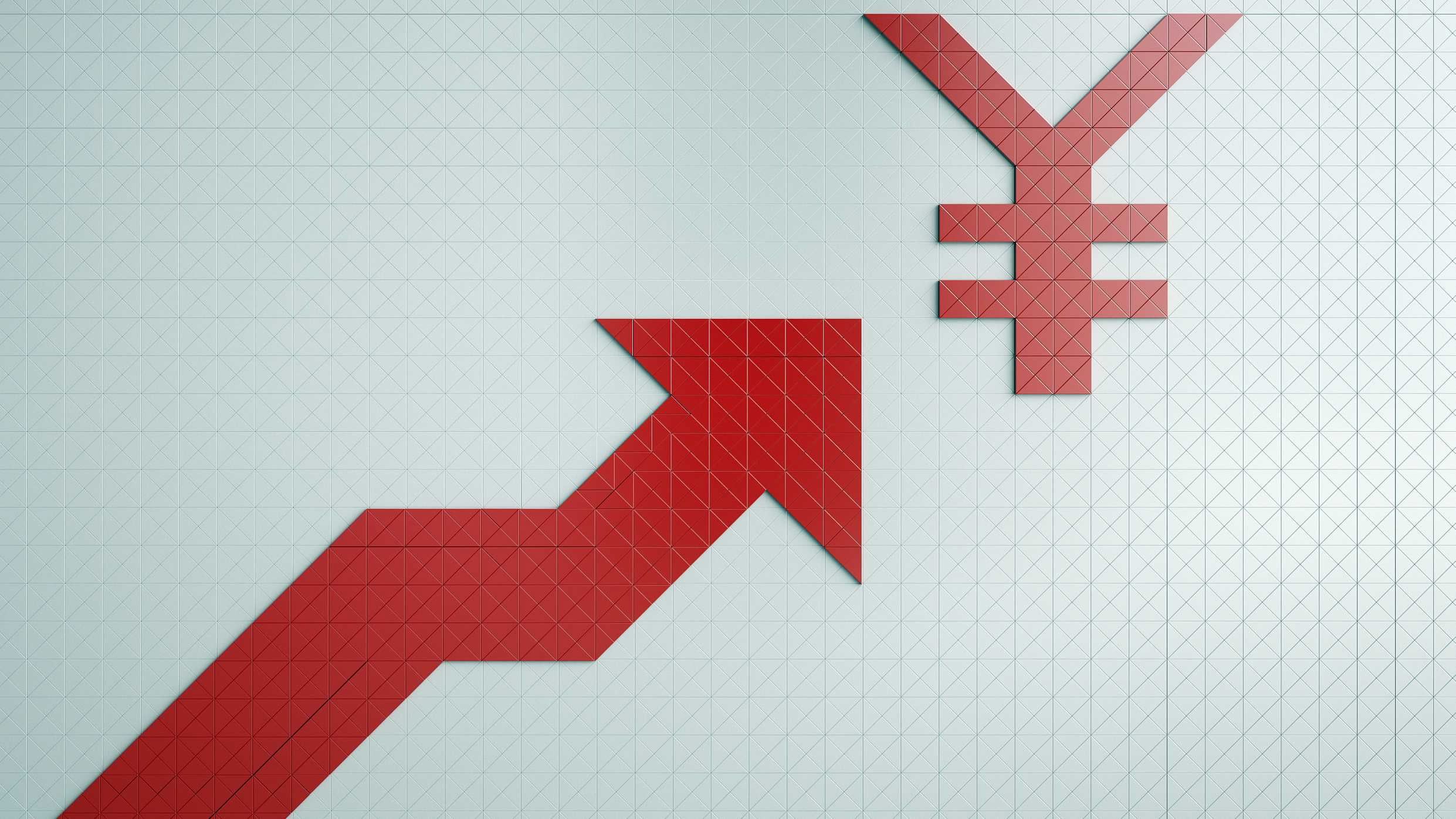 In November 2020, China's has just published another astonishing international trading data. The country's total export, the measure by U.S. dollars, reached 268 billion U.S. dollars, which is 21.1 percent more than the data reported in the same month of 2019.

First, while been measured in Chinese yuan, the total export in November reached 1.8 trillion yuan or 14.9 percent increase than one year ago. Bearing in mind that the exported goods are produced in China, therefore the local currency is a better measurement of the actual amount of the exported goods. Meanwhile, as the exchange rate of the Chinese yuan has appreciated strongly against the U.S. dollars in recent months, therefore when the total export is measured in U.S. dollars, we can see an even larger percentage of rising.

The reason that China is exporting so many goods does not come from a super-strong global economy that also grows at double digits. In fact, it is because of the weakness of the global economy that China receives so many export orders. Meanwhile, the countries that suffered severely from the COVID-19 pandemic can hardly take similar orders.

This resulted in a super large amount of trading surplus for China in November 2020, which is 507 billion yuan, or 92.6 percent more than the number reported a year ago.

Strong demand for Chinese goods amid the global pandemic resulted in a large rally of China's currency. From this May to November, the exchange rate between the U.S. dollars and the yuan plummeted from 7.16 to 6.53. This large rally of the Chinese yuan shows the important special contribution that the Chinese economy is making to the world during the fighting against the virus that is hurting the global economy.

A detailed look at China's trading data shows that the importance of the U.S. economy to China is now decreasing. Meanwhile, the importance of other major economies, such as the ASEAN and the European Union, is increasing.

In the first 11 months of 2020, the total amount of trade between China and the U.S. is 3.65 trillion yuan. The U.S. ranks only third place among China's major trading partners.

With the detailed trading data of specific industries, we can find more useful information. 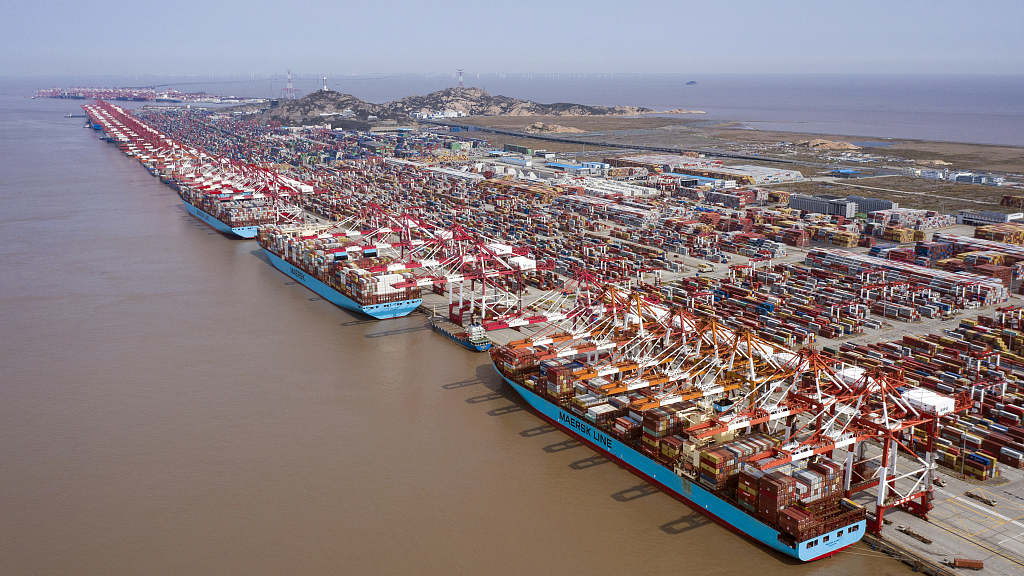 For example, in the first 11 months, the textile that China exported to the rest of the world reached 989 billion yuan or 33 percent more than a year ago. While the masks used against the COVID-19 are included in this trading item, it is easy to find that China's factories have made a significant contribution to the world's anti-virus frontline.

Meanwhile, the total amount of mobile phones exported by China is 771 billion yuan, or 0.7 percent lower than the first 11 months of 2019. This, on the one hand, shows that the trading sanctions taken by the U.S. against Huawei have indeed hurt this giant mobile phone producer, while on the other hand, it also shows the resilience of China's mobile phone industry that even with such severe sanction, this industry still exported almost the same value of goods compared with one year ago.

Meanwhile, the total value of automatic data processors that China exported in the first 11 months of 2020 reached 1.3 billion yuan or 10.7 percent more than a year ago. This is very important data as it shows that the exporting items of China are becoming increasingly sophisticated and value-added.

Another industry that has witnessed strong growth with export in the first 11 months is the furniture industry.

The total value of furniture exported in the first 11 months is 365 billion yuan or 11.2 percent more than a year ago. This came due to the strong property market in the U.S., which was stimulated by an eased monetary policy.