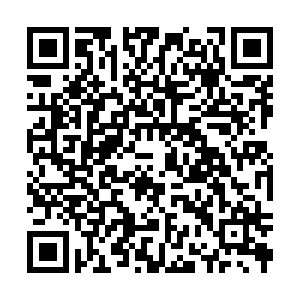 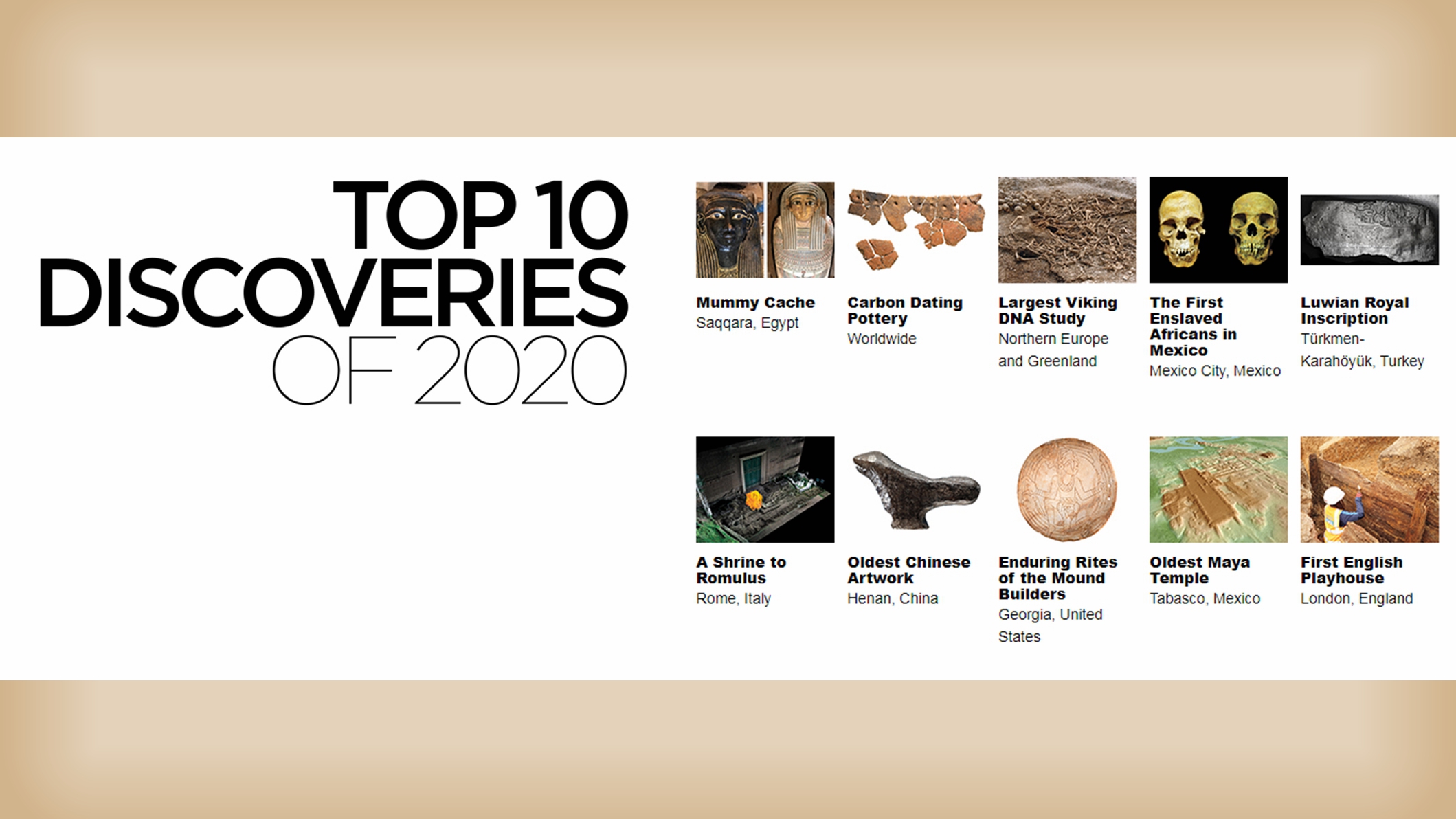 A tiny 13,500-year-old bird sculpture crafted from burned bone unearthed at the open-air Lingjing site, an archaeological site in central China's Henan Province, has been named one of the world's top 10 discoveries of 2020, according to the U.S. magazine Archaeology.

The magazine published by the Archaeological Institute of America chose the miniature bird sculpture because it "can now lay claim to being the earliest three-dimensional object of art found in East Asia."

The artwork depicts a bird, which was a member of the order Passeriformes or songbirds. 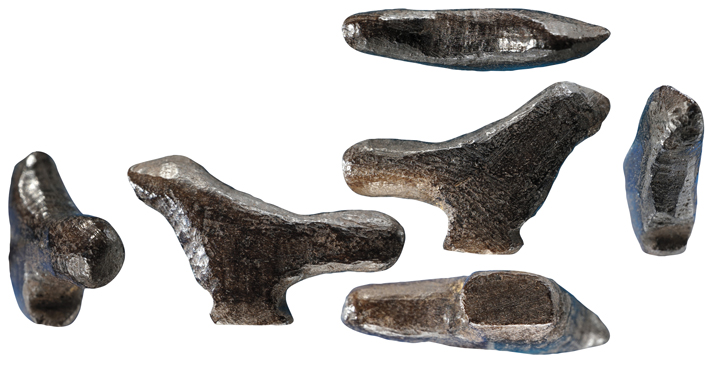 Six views of the bird sculpture discovered at the Lingjing site in Henan, China. /Archaeology

Six views of the bird sculpture discovered at the Lingjing site in Henan, China. /Archaeology

Measuring only 19.2 millimeters (mm) long, 5.1 mm wide and 12.5 mm high, the sculpture is dark brown on one side and bronze on the other and displays six different carving techniques.

"If a carved object can be perceived as beautiful or recognized as the product of high-quality craftsmanship, then the person who produced the figurine should be seen as an accomplished artist," said the magazine quoting archaeologist Francesco d'Errico of the University of Bordeaux.

"We were surprised by how the artist chose the right technique to carve each part and the way in which he or she combined them to achieve their desired goal," said d'Errico. 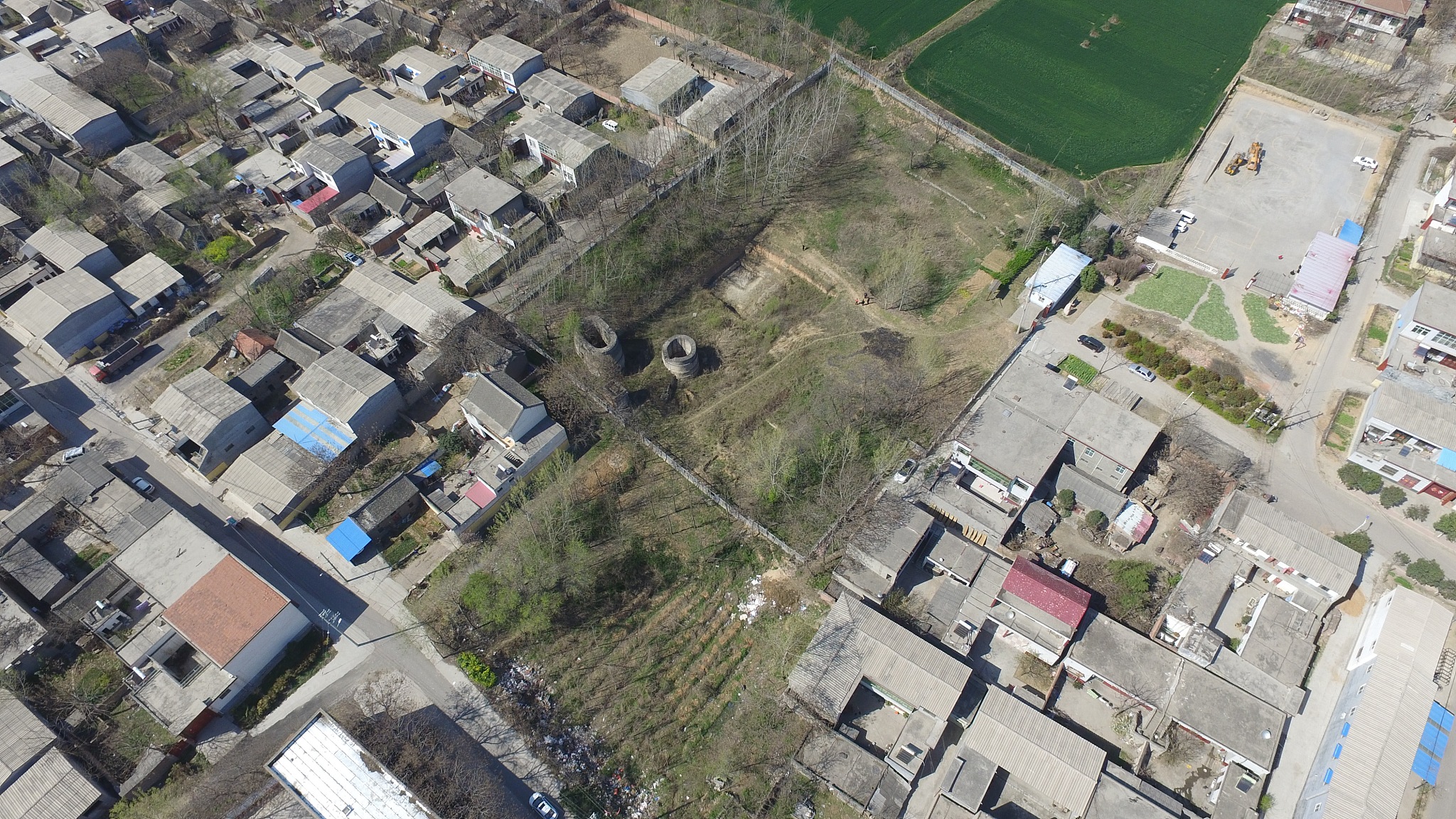 An aerial view of the Xuchangren ruins. /CFP

An aerial view of the Xuchangren ruins. /CFP

Made of a mammalian limb bone, which had been heated and charred before carving, the bird carving has a stout body shape, short head, round beak and long tail. Instead of carving the bird's legs, the unknown ancient artist cut a base for the sculpture to stand on.

Placed on a flat surface, it can stand and be rotated steadily, indicating that ancient people at that time have mastered the principles of gravity and balance, according to Li Zhanyang, lead of the archaeological team of Xuchangren ruins in the Lingjing site.

An international team of archaeologists from China, Canada, France, Israel and Norway published their study on the sculpture in June, suggesting it is the oldest known work of Chinese sculpture art. 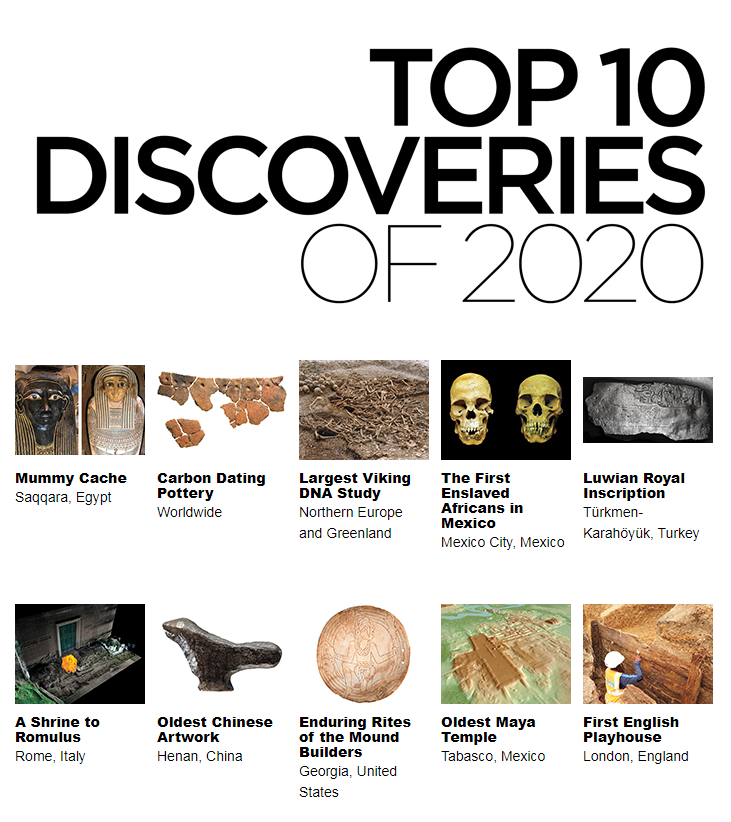 The discovery pushes back the origin of sculpture in East Asia by more than 8,500 years and bird sculptures found in China by 8,000 years.

Archaeology votes for the top 10 discoveries every December. Six archaeological discoveries in China have been on the list since 2006.