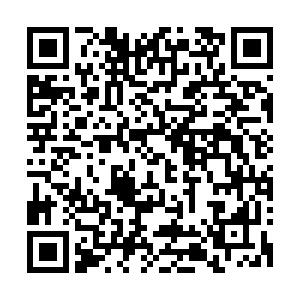 More than 120 rescue and protection projects targeting such plants have been implemented in the last five years, and 30 protection zones have been marked out. With these projects and zones, Yunnan is effectively preserving and restoring rare plants, such as Pinus squamata, or the Qiaojia pine, he said.

Yunnan was the first province in China to put forward a PSESP protection initiative in 2004. By 2010, it had identified 112 target species, Wang said.

With a 4,060-kilometer border, Yunnan has also enhanced cross-border biodiversity preservation with countries including Laos, Myanmar and Vietnam.

The provincial capital Kunming is making preparations to host the 15th meeting of the Conference of the Parties to the Convention on Biological Diversity (COP15) scheduled for May 2021.

Themed "Ecological Civilization: Building a Shared Future for All Life on Earth," the event will review the post-2020 biodiversity framework and set new global biodiversity targets for 2030.