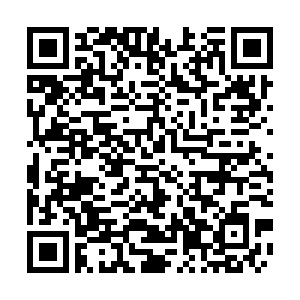 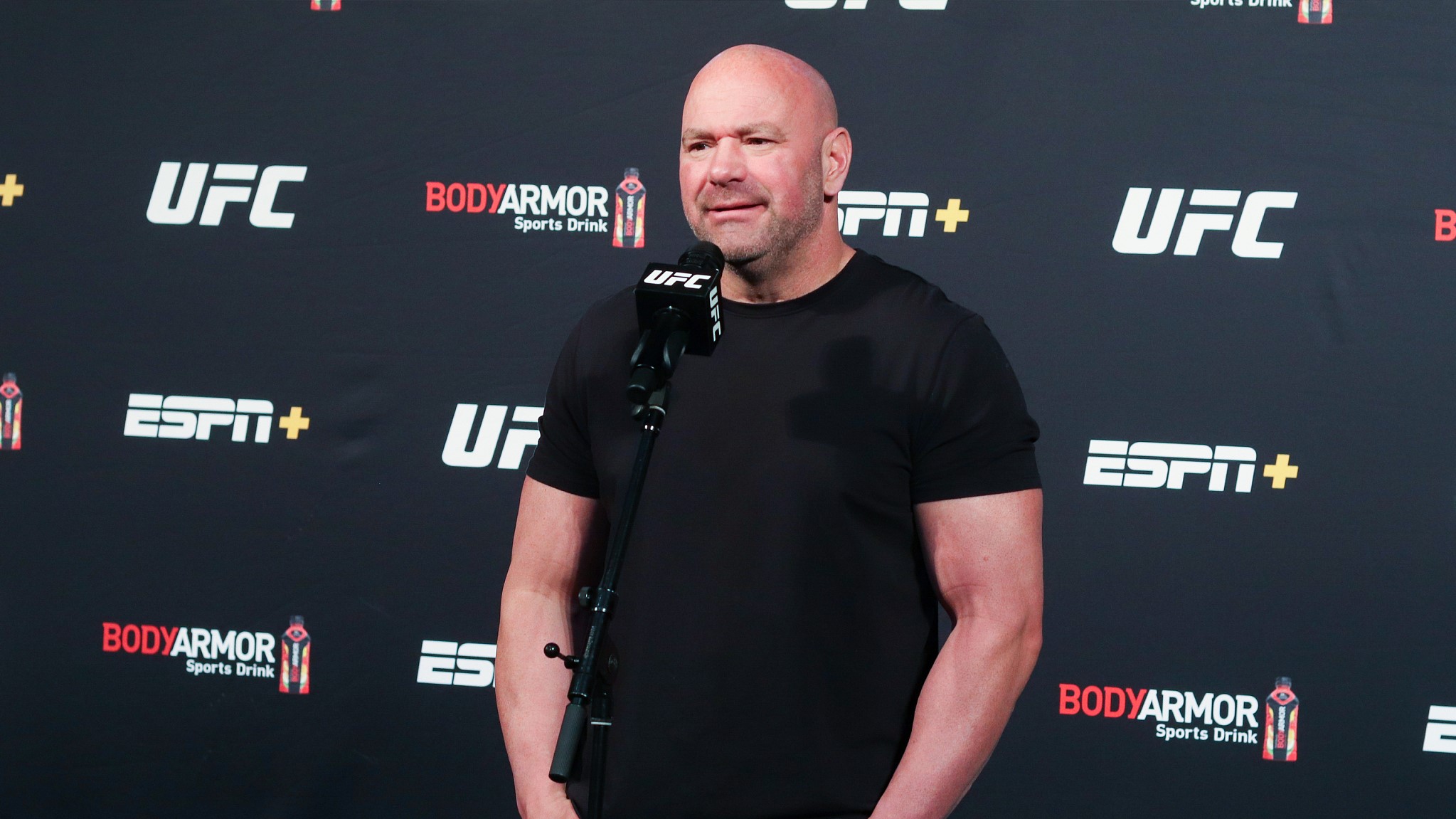 While the UFC world is still surprised at the departure of middleweight contender Yoel Romero on Friday, President Dana White has made some even more surprising remarks: another 60 fighters may be cut from the UFC before the end of 2020.

No specific names have been mentioned. "We're just literally starting to go through the list," he said. "These are the tough decisions you've gotta make." 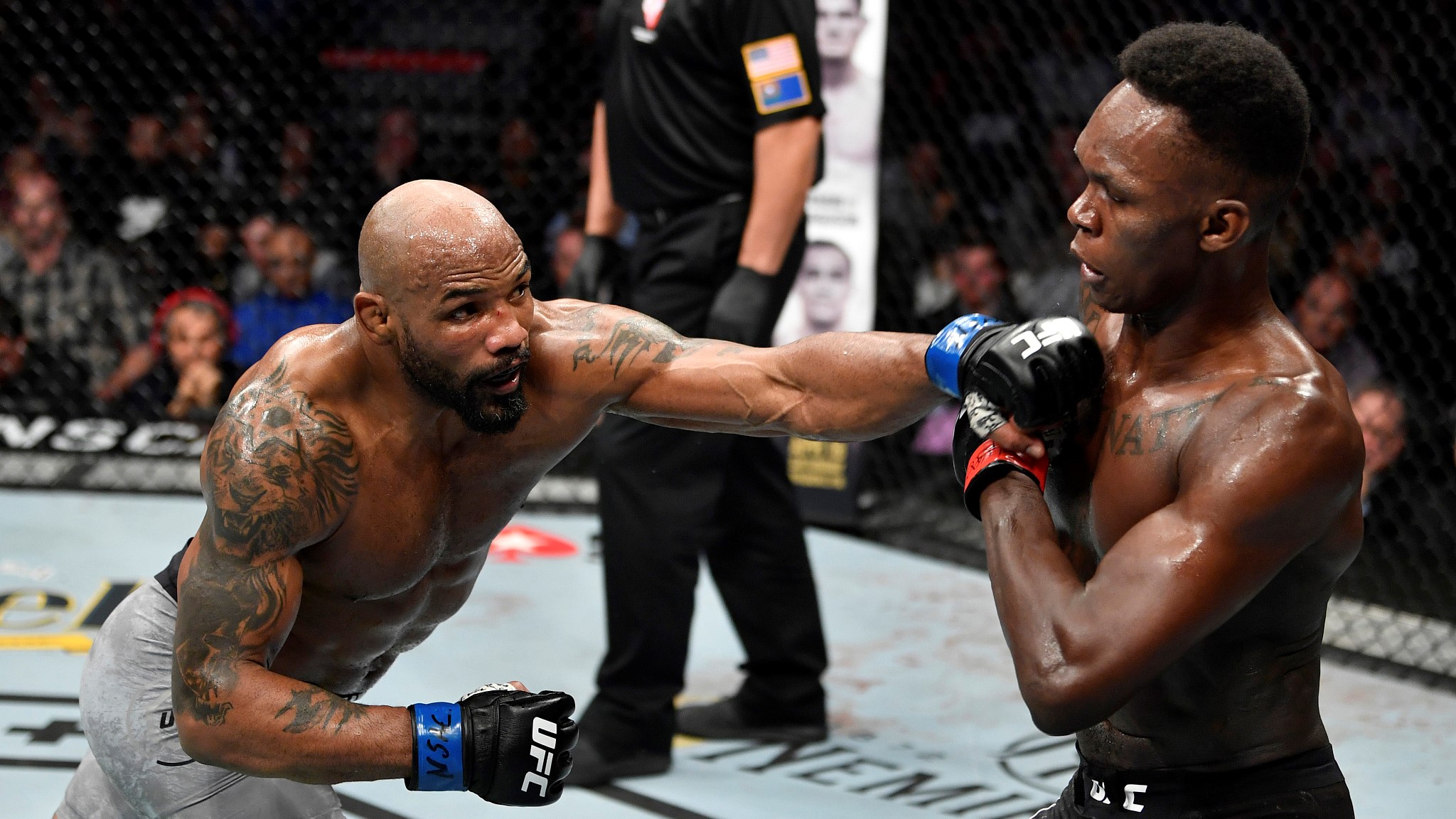 Releasing some contenders at the end of the year is not unusual for the UFC, especially after it was hit hard by the COVID-19 pandemic like other sports competitions. No attendance has been allowed for any fight since March and that's a huge amount of money drained away. However, 60 is still a lot to be cut.

White might have gained confidence to do so from the work done in the previous months. Despite the pandemic, UFC brought back the competitions in May, earlier than most major sports events, and it has filled every weekend with fights since July. Meanwhile, the Dana White's Contender Series has also led to many new signees. New fighters can create good revenues for the organization while not making as much money as the established ones.