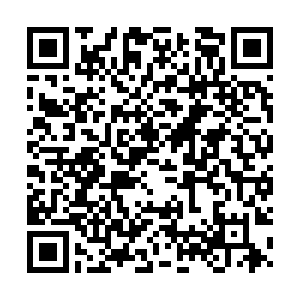 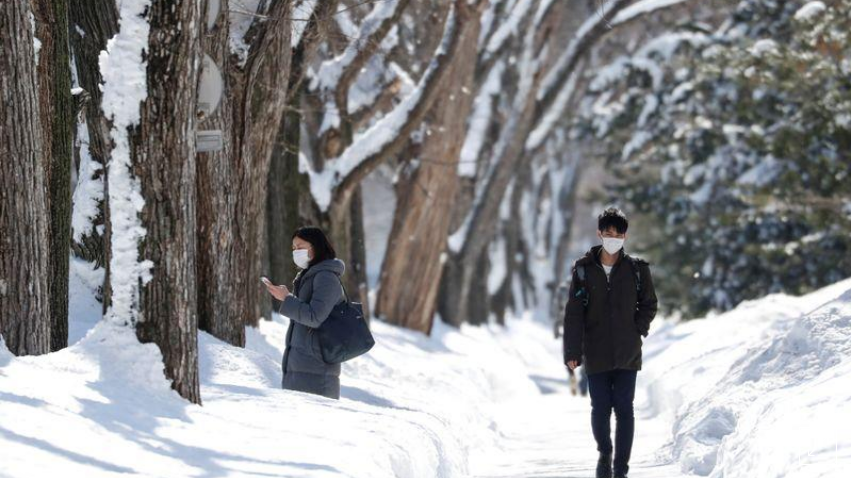 The emergence of Japan's coldest city as a COVID-19 hotspot has raised fears among health experts that it could be a sign of what the rest of the nation may face as winter sets in and more people stay indoors, raising airborne transmission risks.

The city of Asahikawa, about 140 kilometers north of Sapporo on the northern island of Hokkaido, is reeling from infection clusters at two hospitals and a care home. By Sunday, the number of cases recorded on the island was more than 10,000, and Asahikawa had accounted for 16 percent of the 256 deaths.

It prompted the government to announce a plan on Monday to send nurses from Self Defense Forces to the region and western metropolis of Osaka to help fight the outbreak.

"Hokkaido is a place where due to the climate conditions people tend to have the heater on very high and in very closed spaces as well," said Haruo Ozaki, president of the Tokyo Medical Association.

"In places such as Tokyo and Osaka, it will also be getting colder from now. When we add this coldness factor, it shows that we need to express a lot more caution or we could face a further spread of contagion."

Asahikawa, a city of 340,000 people, holds the record for Japan's lowest recorded temperature of -41C in 1902. Researchers have warned that airborne transmission of the virus increase when people spend more time in closed-up rooms breathing dry air.

"Asahikawa and including Sapporo are in a various serious condition in terms of the pandemic," said Dr. Yasutaka Kakinoki at Asahikawa City hospital. The burgeoning caseload has brought the health system in Asahikawa to "near collapse," he said.

Asahikawa Kosei Hospital has been the site of 224 infections of patients and staff, prompting the facility to turn away all but the most critical cases.

Yoshida Hospital, a private facility in the city, has 184 cases and has had difficulty transferring patients to other hospitals.

"It's a difficult situation we are facing," Asahikawa mayor Masahito Nishikawa said in a recent online briefing, asking citizens to avoid the city's major hospitals.

As infections surged in recent weeks, neighboring city Sapporo and Osaka, on Japan's main island Honshu, opted out of a domestic tourism campaign, but those two cities will require "some sort of lockdown" to control the outbreak, said Kenji Shibuya, director of the Institute of Population Health at King's College in London.

Hokkaido was first to declare a state of emergency earlier this year amid the first wave of the pandemic and it was also largely spared a second wave that struck Tokyo and the large population centers in the summer.

While winter cold and dry air have been factors in Hokkaido's COVID-19 clusters, a lack of aggressive testing and containment have also exacerbated the outbreaks in Asahikawa, Shibuya said.

Others caution against predicting the contagion pattern seen in Hokkaido could be repeated elsewhere in the country.

Social activity rebounded there faster than in other parts of the country, and that in turn led to an "earlier third wave" that coincided with the start of winter, Takanori Teshima, a professor at the medical school at Hokkaido University.

"The kinetics of pandemic differ between Hokkaido and Honshu," he said.