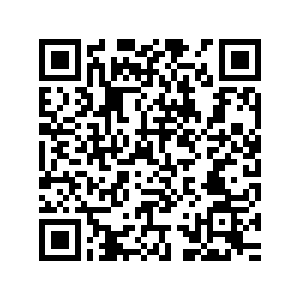 Prior to the Second World War, Shanghai took about 30,000 Jewish refugees fleeing the Holocaust in Europe. The Tilanqiao area of Shanghai, which was designated to accommodate Jewish refugees, housed about 20,000 of those refugees. Dr. David Kranzler, a noted Holocaust Historian, called it the "Miracle of Shanghai." History shows that China's first contact with the Jewish people came as a result of the development of the Silk Road, starting in 206 BCE during the Han Dynasty. Since then, waves of Jewish people have traveled to China for trade. If you are interested in the Jewish history in Shanghai, follow CGTN Reporter Li Jianhua for more.