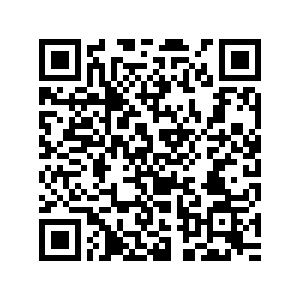 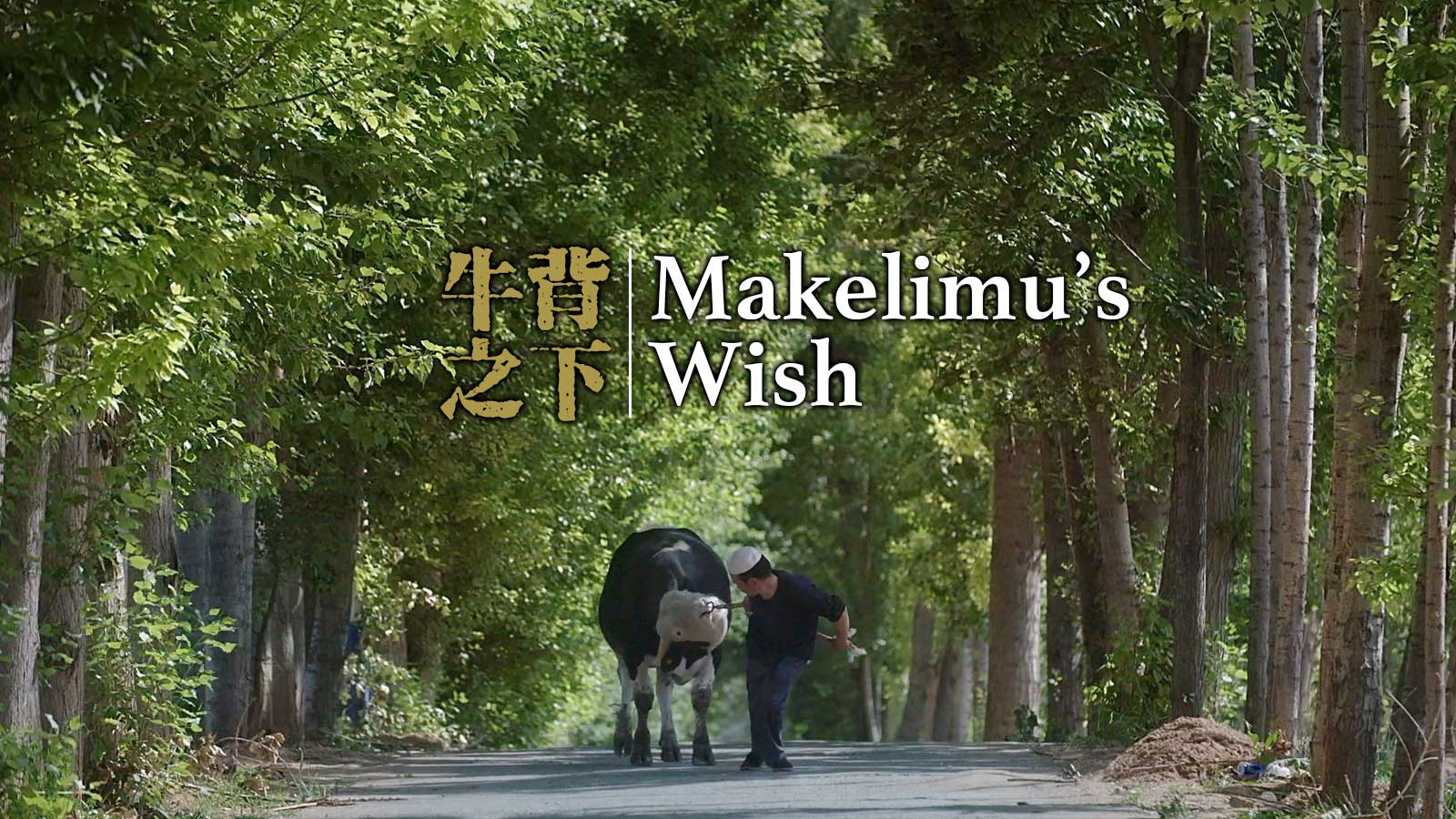 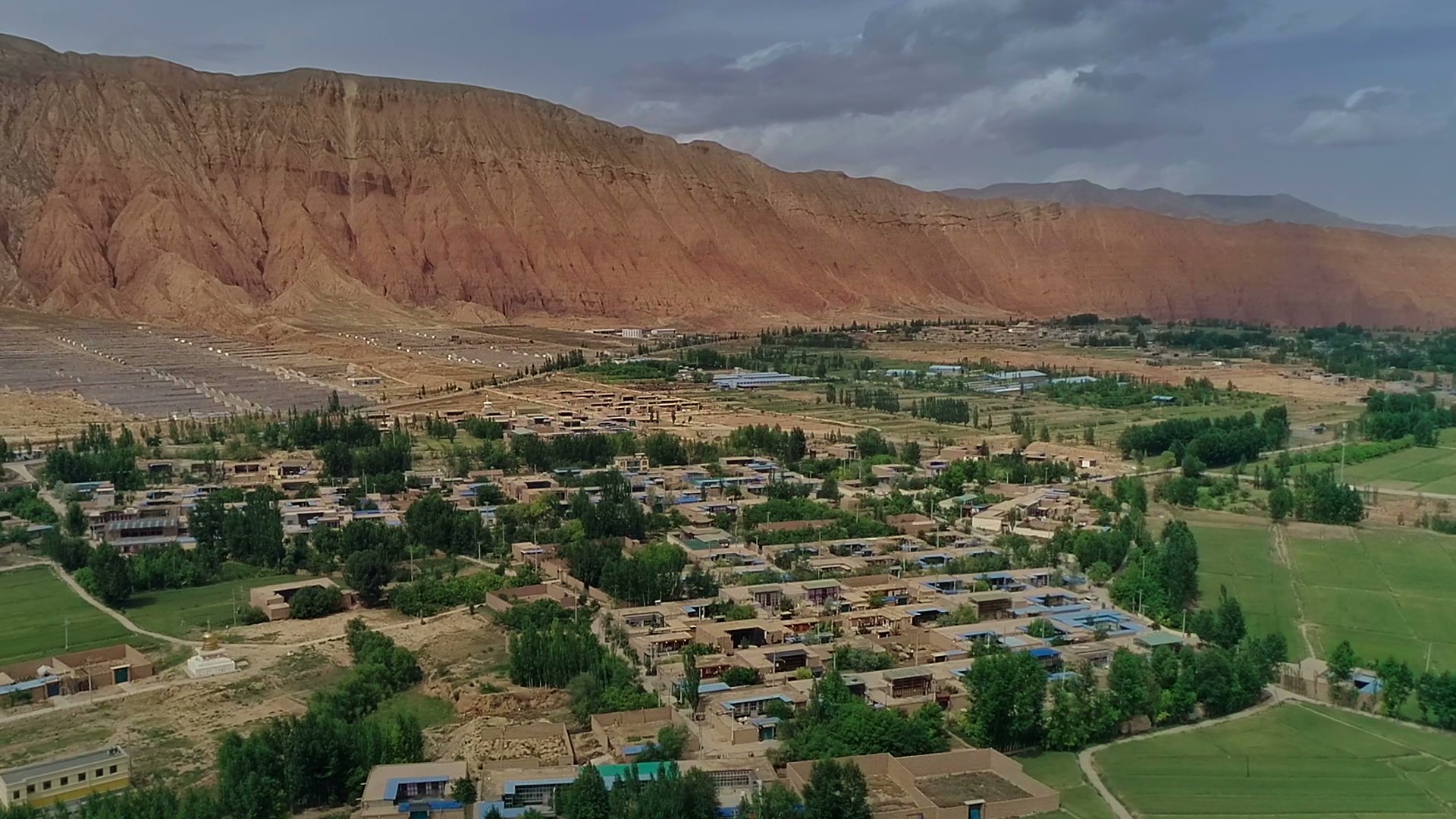 Tuanjie has an aging population who mostly make their living from the soil.

For Makelimu, however, life here is especially hard as three of the four members of his family have disabilities. His wife has a speech disability, his son is hearing impaired, and he has a grade three physical disability. As a result, the family was one of the most poverty-stricken households in the village. 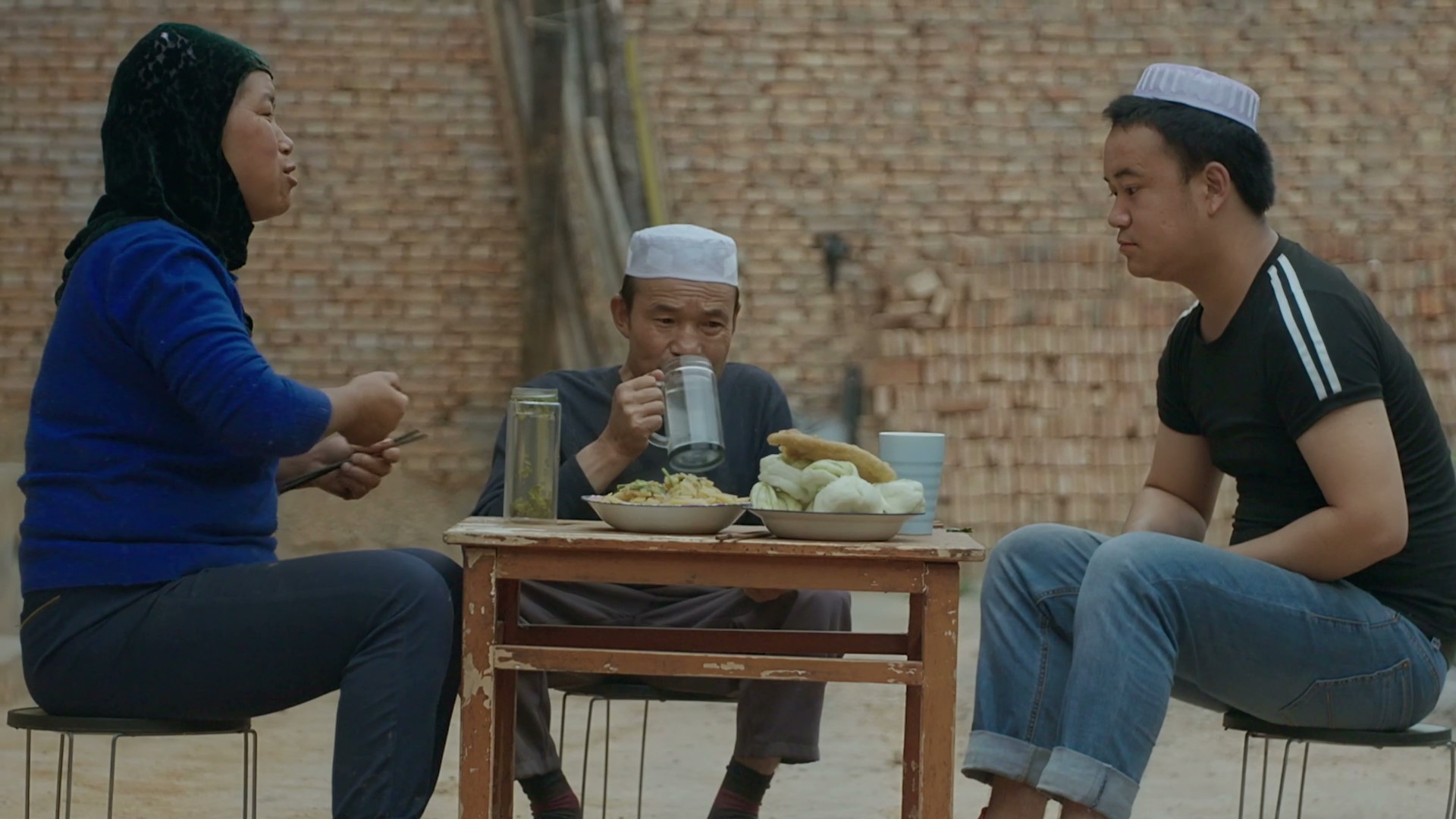 Makelimu (C) and his family /CGTN

Makelimu (C) and his family /CGTN

Standing less than 1.5 meters tall, Makelimu, who is middle-aged, cannot do physical work for long hours. The spirit is willing, as they say, but the flesh is weak.

I used to do odd jobs where I was underpaid, and that upset me. Normal people earned about 10 yuan a day. I got no more than five. It was far from enough, but I could do nothing about it. 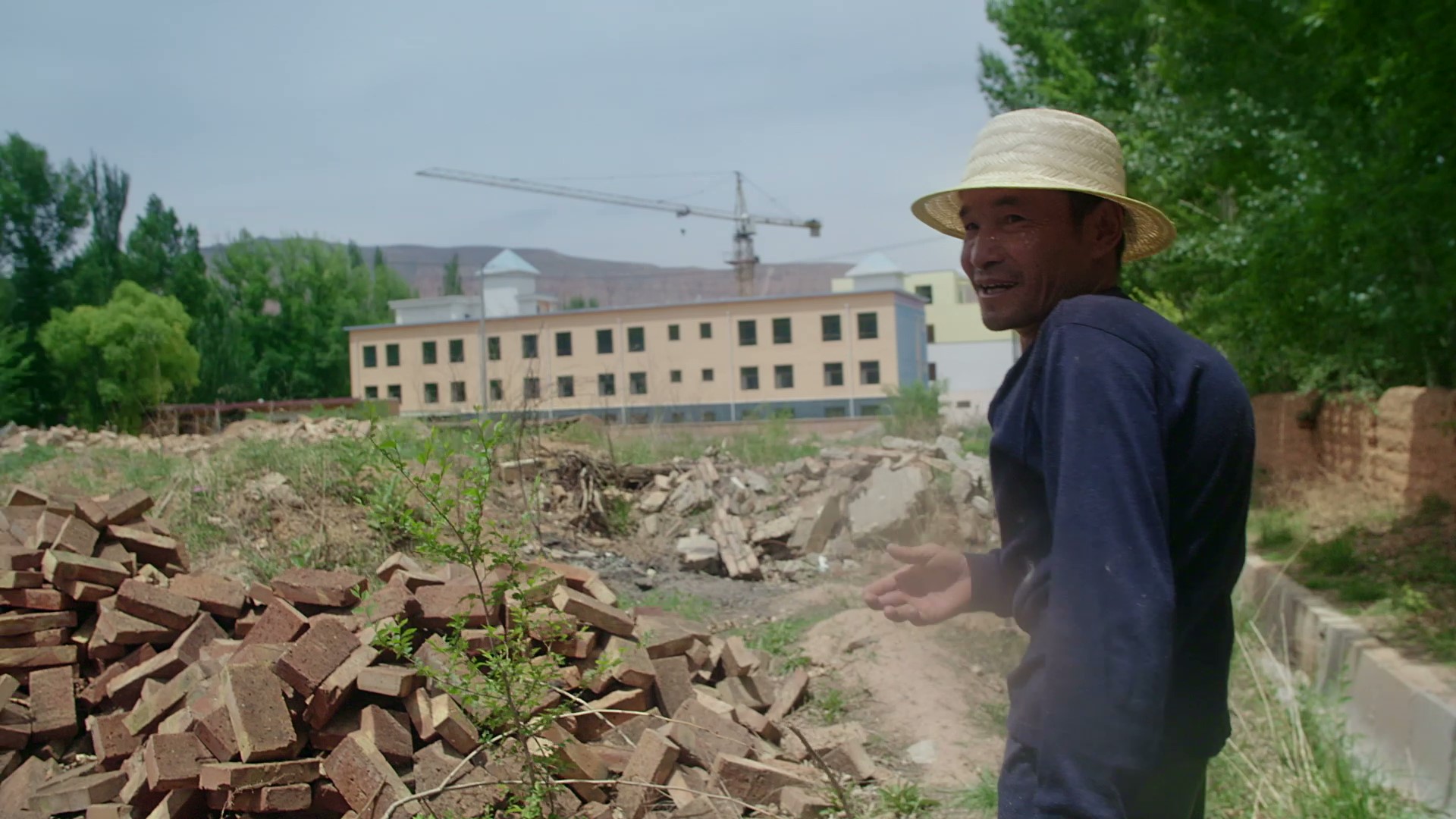 As he suffers from a physical disability, Makelimu cannot do physical work for long hours. /CGTN

As he suffers from a physical disability, Makelimu cannot do physical work for long hours. /CGTN

Everything has changed since 2016, when Makelimu took up his first career – raising cattle.

With the support of the national targeted poverty alleviation policy, poverty-stricken families in Tuanjie Village got 21,600 yuan per person as seed money. Mahaibi, the village secretary, helped Makelimu build a 50-square-meter breeding shed that helped kick-start his cattle business. 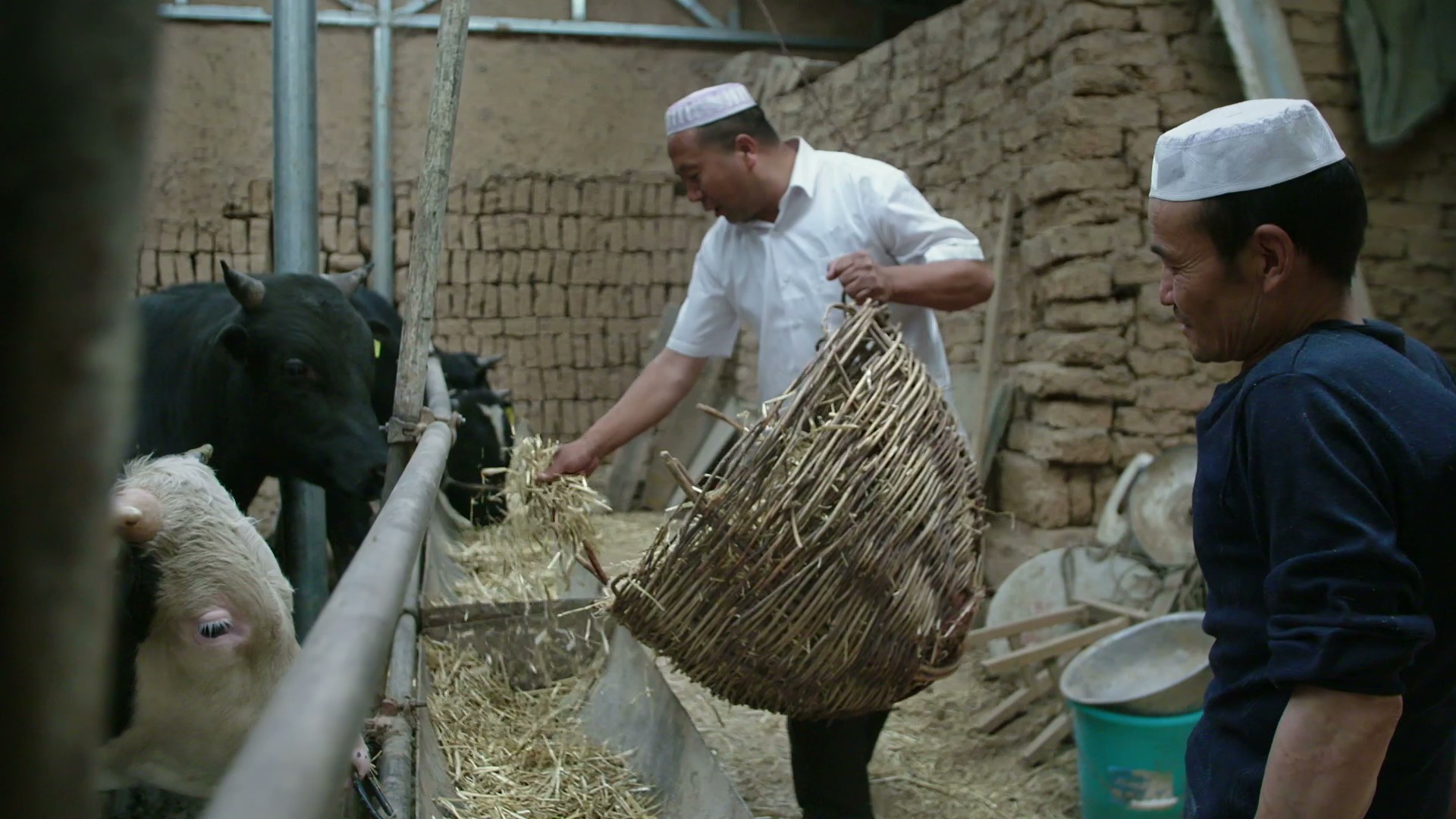 With little prior knowledge, Makelimu struggled in the beginning. Therefore, Mahaibi introduced him to a fellow villager who had a professional breeding shed.

"It has a poor appetite. You can add some digestive powder and a little bit of salt in the fodder."

"The white grass has low nutritional value. You need some silage." 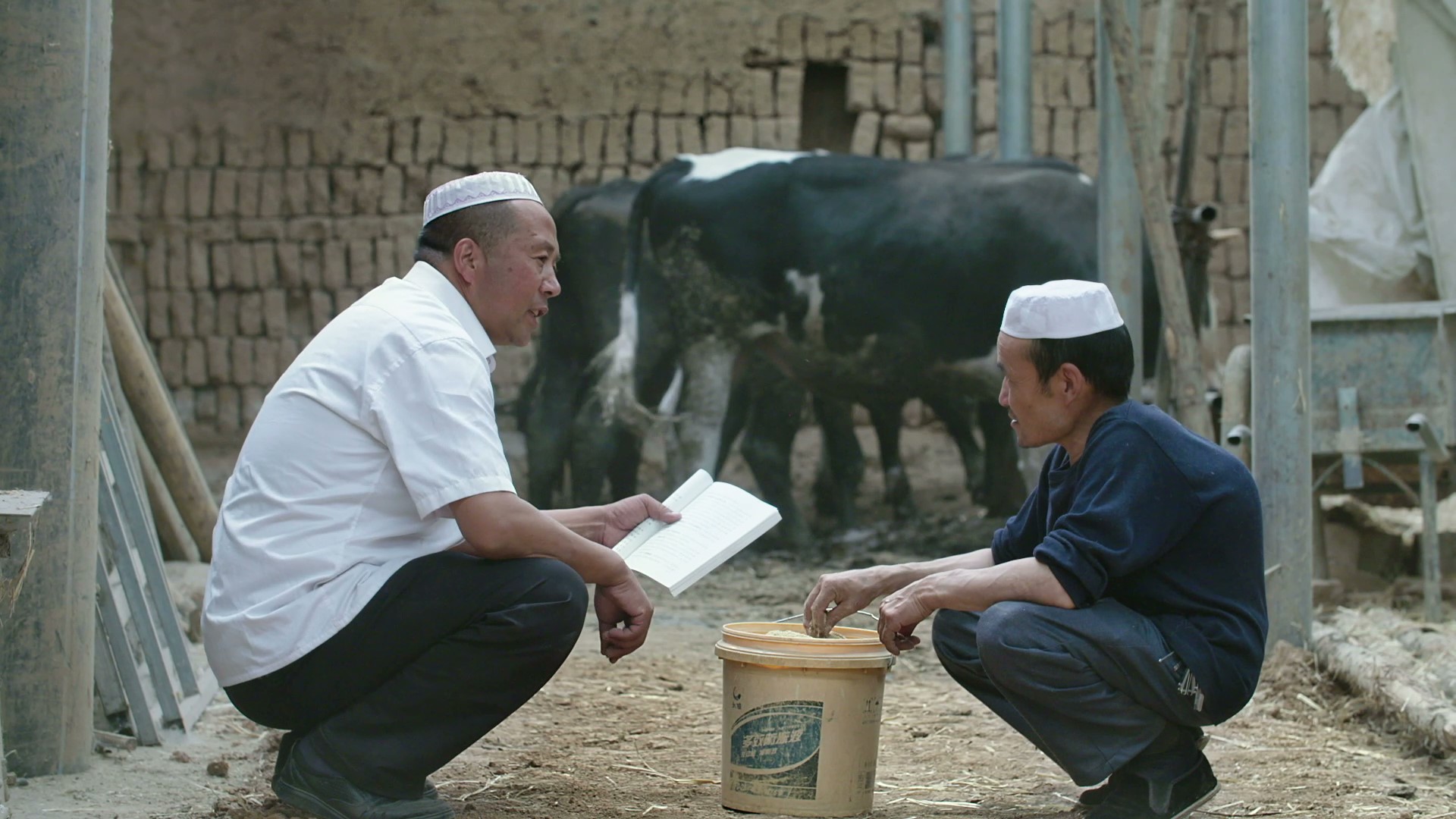 The secretary wrote down all the villager's advice and personally instructed Makelimu on what he should do. His career gradually got on track.

Considering his family situation, the village cadres helped him increase the income in many ways. As many villagers go out to work, their farmland is left unattended, so Mahaibi encouraged them to contract Makelimu to take care of it. 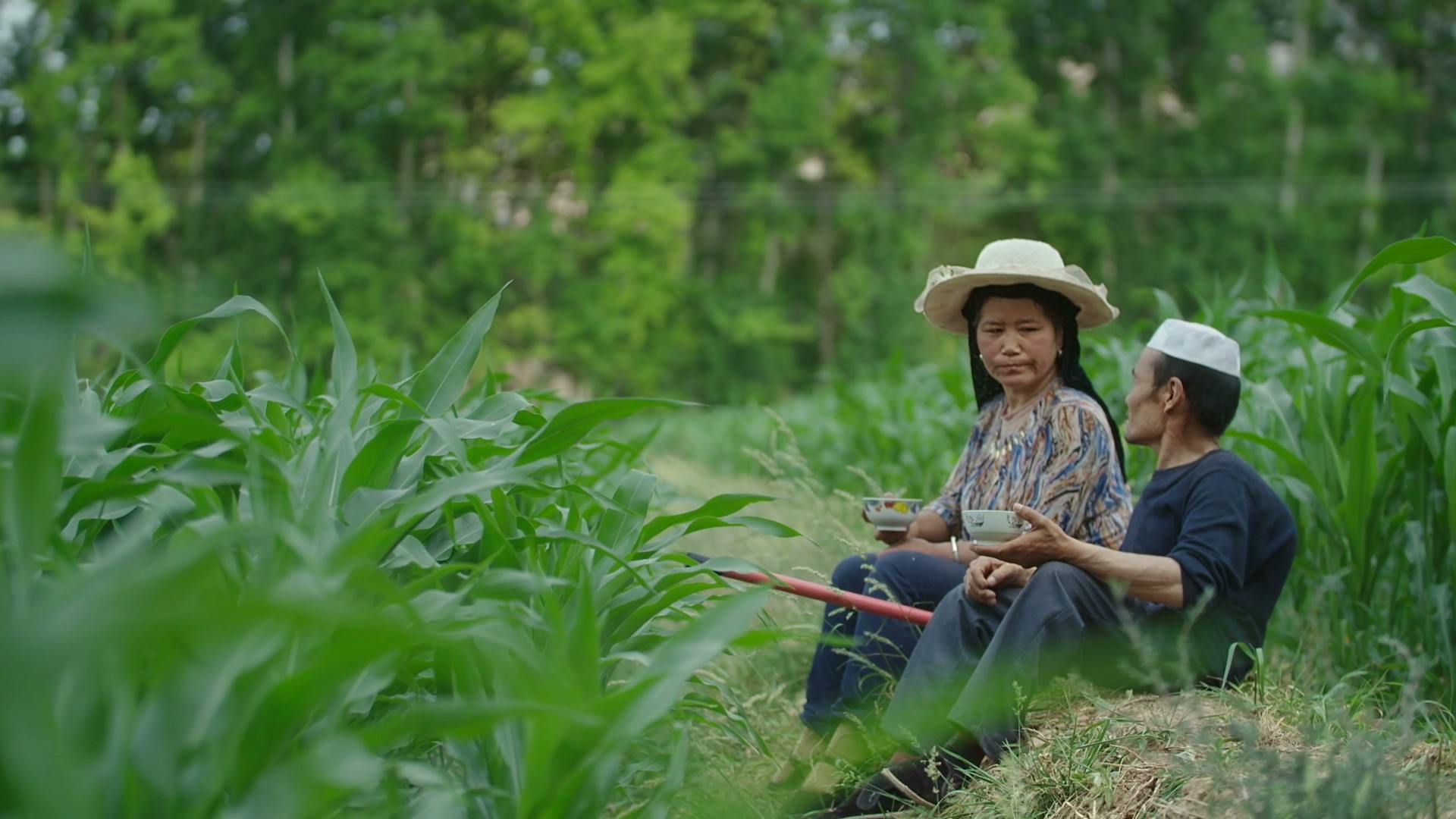 Makelimu and his wife take a break /CGTN

Makelimu and his wife take a break /CGTN

With their help, Makelimu's life has changed greatly.

He used to beg for work. Things couldn't have been worse. Now, as his income increases, Makelimu has new expectations for life. 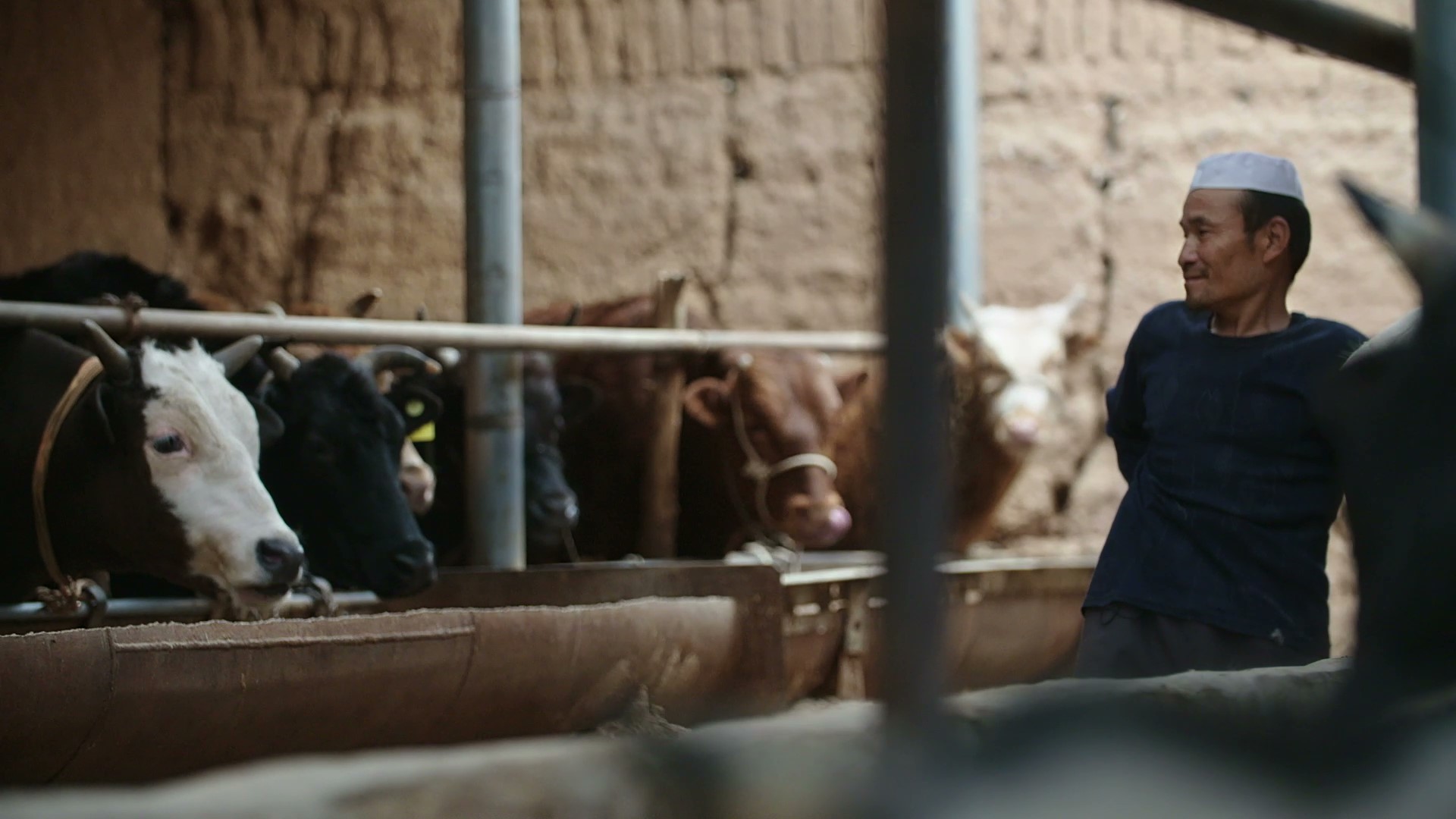 "Makelimu. Here is your goal. You have four cattle now. In the future, you will have 40."

With the encouragement of the secretary, Makelimu has the drive to move forward.

Now, Makelimu and his family have moved into their new home. Their former dilapidated and leaky house is history. Although the disabilities remain, everything is different as their living conditions are better.

Even villagers said Makelimu looks like a totally different person. He hopes that more people like him are able to lift themselves out of poverty through their own efforts under the targeted poverty alleviation policy. 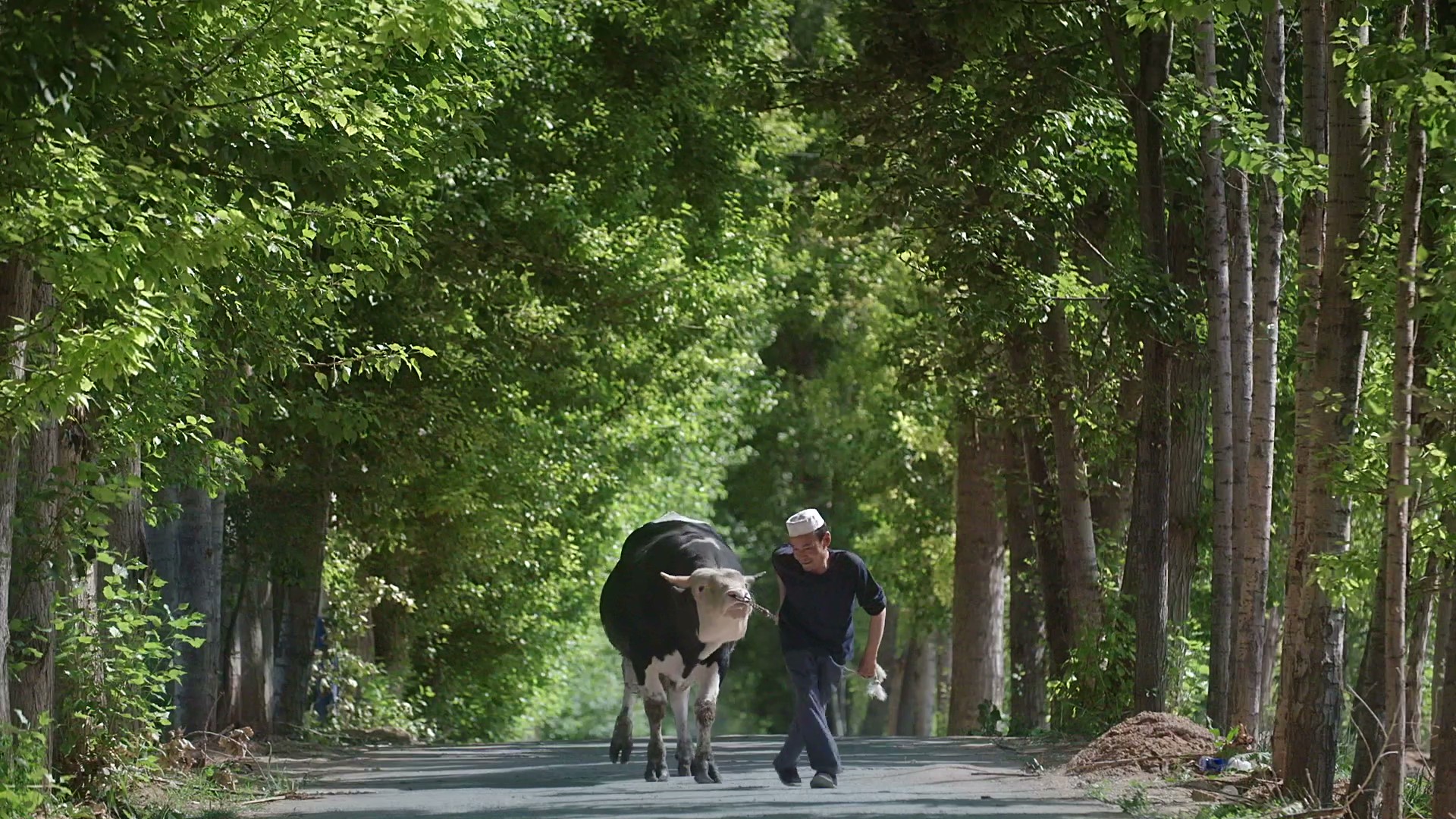 Makelimu with one of his cows /CGTN

Makelimu with one of his cows /CGTN

"There are so many disabled people in worse conditions. Make the effort with the help of our country, and your life gets better eventually," says Makelimu.