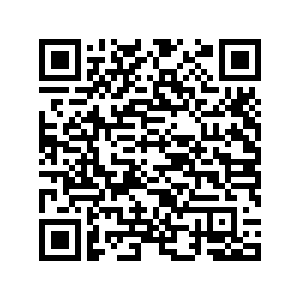 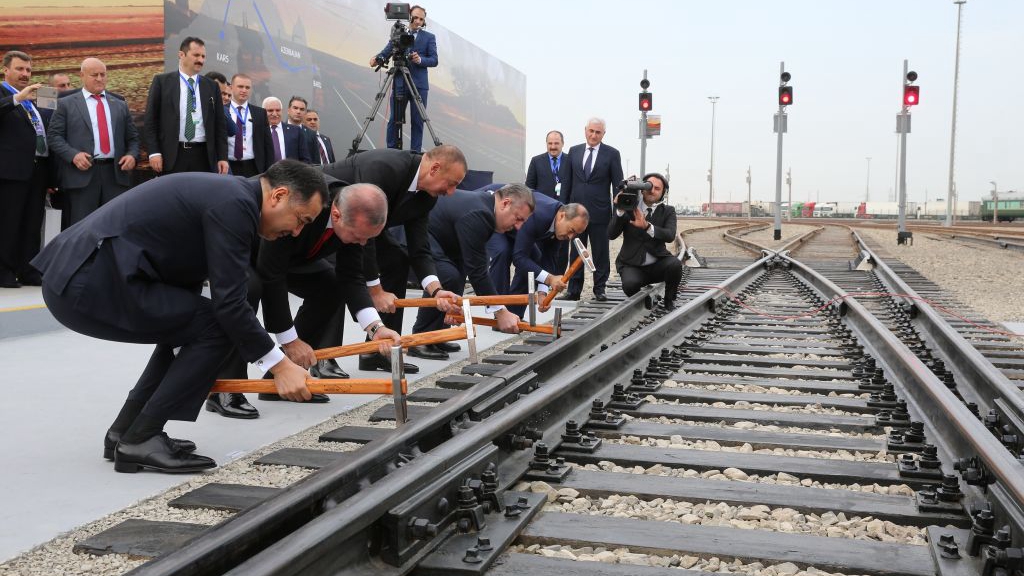 Leaders of Turkey, Azerbaijan, Kazakhstan, Georgia and Uzbekistan attend the opening of the first official train service of the Baku-Tbilisi-Kars (BTK) railway project at the Alat Port in Baku, Azerbaijan, October 30, 2017. /Getty

Leaders of Turkey, Azerbaijan, Kazakhstan, Georgia and Uzbekistan attend the opening of the first official train service of the Baku-Tbilisi-Kars (BTK) railway project at the Alat Port in Baku, Azerbaijan, October 30, 2017. /Getty

On December 4, an important event took place in the economic life of the Eurasian region. A freight train departed from Istanbul to China along the Trans-Caspian transport route.

The importance of the event lies in the fact that this is the first time that a Turkish train set out on this route. Until now, the communication was carried out only in the opposite direction – from China to Turkey.

A train of 42 containers will proceed non-stop along the Baku-Tbilisi-Kars (BTK) railway, from Azerbaijan it will be transported across the Caspian Sea to Kazakhstan. The destination is China's Xi'an Province. The length of the track is 8,693 kilometers, which the train will cover in 12 days, that is, in less than two weeks.

Recall that a year ago, a container train from China to Europe was solemnly greeted in Ankara. The first direct train of the China Railway Express from Xi'an, China, carrying 42 containers of household appliances along the Turkish Marmaray tunnel, went through Bulgaria, Serbia, Hungary and Slovakia to the Czech Republic.

It was a historic event as it demonstrated that the new Silk Road is now a reality. Goods from China, like hundreds of years ago, are delivered to Europe by one route. The outline of this ancient route follows the Trans-Caspian transport corridor, of which the Baku-Tbilisi-Kars railway is an integral part. The only difference is that high-tech goods were not transported along the ancient Silk Road.

And in January this year, another train arrived in Turkey from China. The train, consisting of 44 containers loaded with nuts, departed in the last days of December from the city of Urumqi, the capital of northwest China's Xinjiang Uygur Autonomous Region, passing through Kazakhstan and arrived at the Baku International Sea Trade Port. From here, the cargo was delivered to the Turkish city of Mersin via the Baku-Tbilisi-Kars railway line.

Earlier, the Chinese side expressed a wish that not only goods from China be sent along this route to Europe, but that European goods also be delivered to China. The train that departed on December 4 from Istanbul can be called the first sign and the implementation of this wish.

Now a Turkish train is waiting in Xi'an. And all this became possible thanks to the missing link – the Baku–Tbilisi–Karss corridor, built on the initiative of Azerbaijan. The implementation of this project, which is the shortest rail link between China and Europe, creates more favorable opportunities for transporting goods to Europe, mainly from areas located in the western part of China. Transporting goods to Europe in this way helps to reduce wasted time and transportation costs.

Given all these advantages, China attaches great importance to the Azerbaijani corridor. Chinese transit countries and manufacturers through Azerbaijan get faster access to Europe. 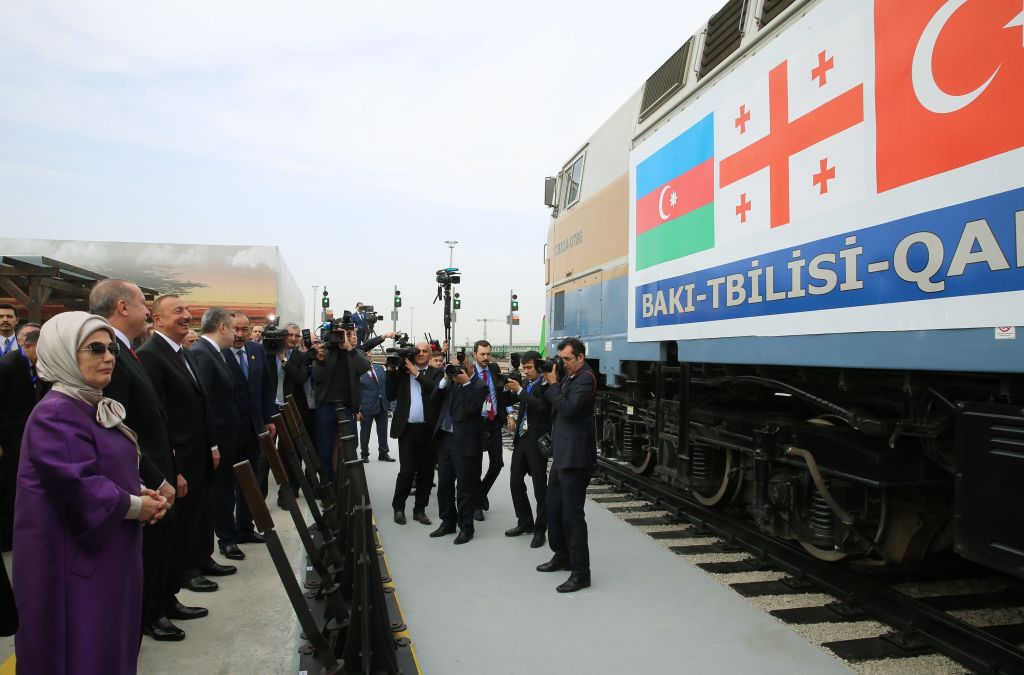 Leaders of Turkey, Azerbaijan, Georgia, Kazakhstan and Uzbekistan pose for a family photo ahead of the opening of the first official train service of the Baku-Tbilisi-Kars (BTK) railway project at the Alat Port in Baku, Azerbaijan, October 30, 2017. /Getty

Leaders of Turkey, Azerbaijan, Georgia, Kazakhstan and Uzbekistan pose for a family photo ahead of the opening of the first official train service of the Baku-Tbilisi-Kars (BTK) railway project at the Alat Port in Baku, Azerbaijan, October 30, 2017. /Getty

Besides, the BTK showed its indispensability with the onset of the COVID-19 pandemic. When life came to a standstill around the world and borders were closed, this route became an important artery for communication between Europe and Asia.

Now, as regional unrest gradually settles down, this transport route will become even safer and get a second wind, including in view of the plans to open the Meghri corridor and the possibility of connecting railway routes in the interests of the entire region.

Undoubtedly, the new situation in the region will create conditions for new projects, in many cases with the participation of Azerbaijan's major Asian partner, China. Beijing's capabilities will play an important role in the development of the trade and economic role of the South Caucasus region in the post-conflict period.

Cooperation between China and Azerbaijan is based on real plans and ongoing projects. China is actively attracting investments in Azerbaijan under the Belt and Road Initiative (BRI) to take advantage of its strategic location in the region.

The China-backed Trans-Caspian International Transport Route is an immense land transport network stretching across China, Kazakhstan, the Caspian Sea, Azerbaijan, Georgia and further into Europe. The Azerbaijani side here acts as a very profitable partner for Beijing, offering China an advantageous location and logistical opportunities for placing Chinese exports going through Central Asia and the Caspian Sea.

In turn, the Belt and Road Initiative intersects with the strategic interests of Azerbaijan and is fully consistent with them. The fact is that Beijing does not pursue any political interests in the region, does not interfere in political processes and relies only on the economy. The BRI is a wise approach leading to long-term, sustainable cooperation, because countries along the entire New Silk Road, joining the project, are united by common interests.

Common economic interests will ultimately be transformed into common political approaches, which mean peace and stability in the region.