No time restriction for Zion Williamson in new season
CGTN 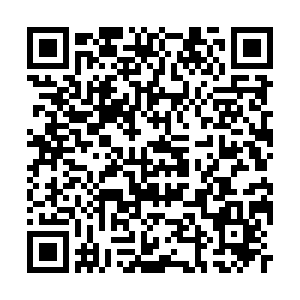 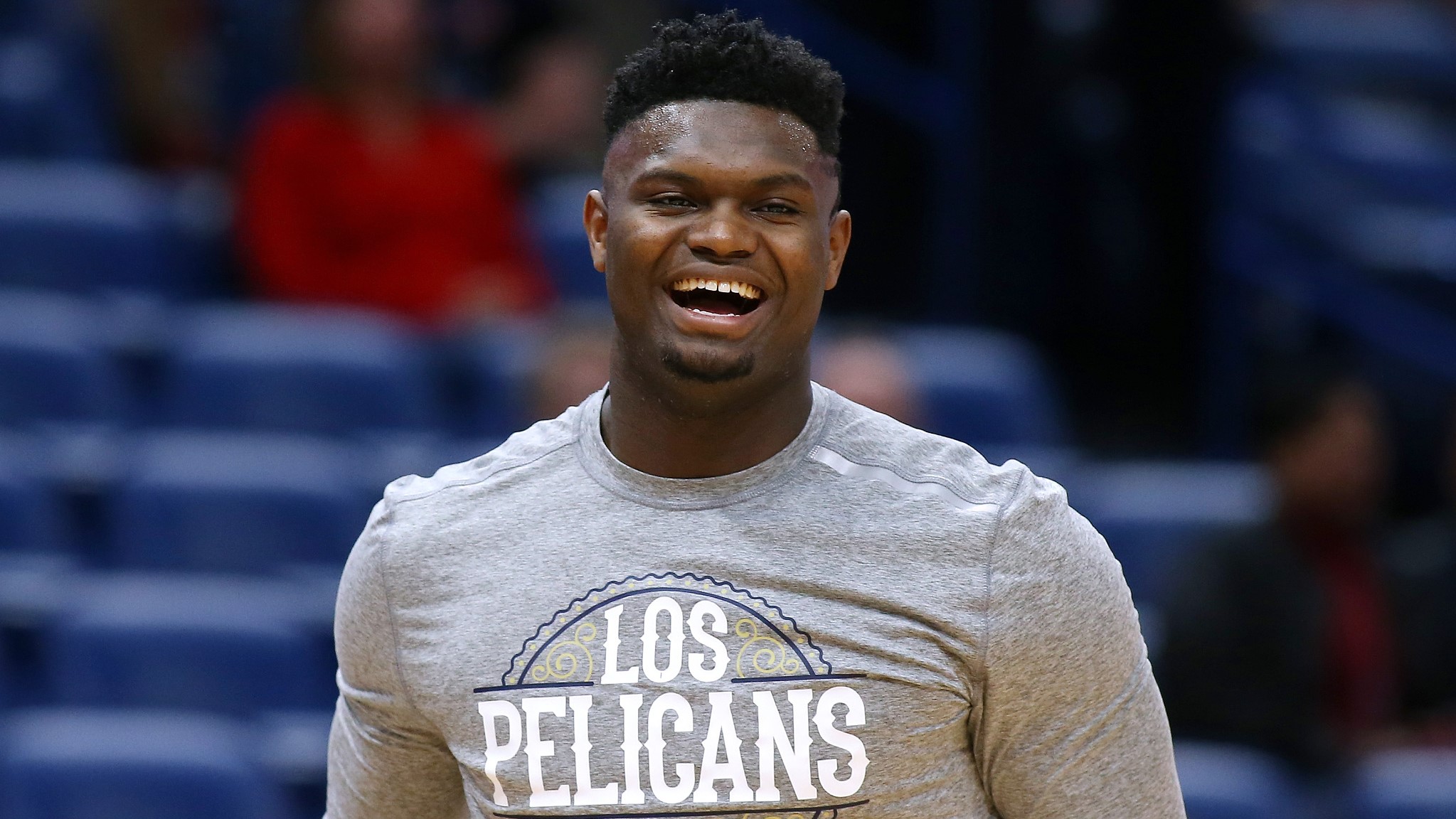 Zion Williamson of the New Orleans Pelicans will not play under time restrictions in the 2020-21 season, the 19-year-old rookie revealed on Sunday.

Though he was considered the most talented rookie since LeBron James, Williamson tore his meniscus in a preseason game and did not make his NBA debut until late January. Considering his explosive style and his 129-kilogram weight, the Pelicans understandably could not be more careful using him. As a result, Williamson only averaged 28.7 minutes in 24 games.

"Me and (Pelicans) coach (Stan) Van Gundy have talked and from what I know now, there are no restrictions. None," said the 19-year-old to reporters as the team's training camp opened. "I think it definitely will be different because, well, it was tough, man. When you're going through rehab and when you're finally able to step on the court, three minutes goes by, four minutes by and ... you gotta get subbed out. It was a lot." 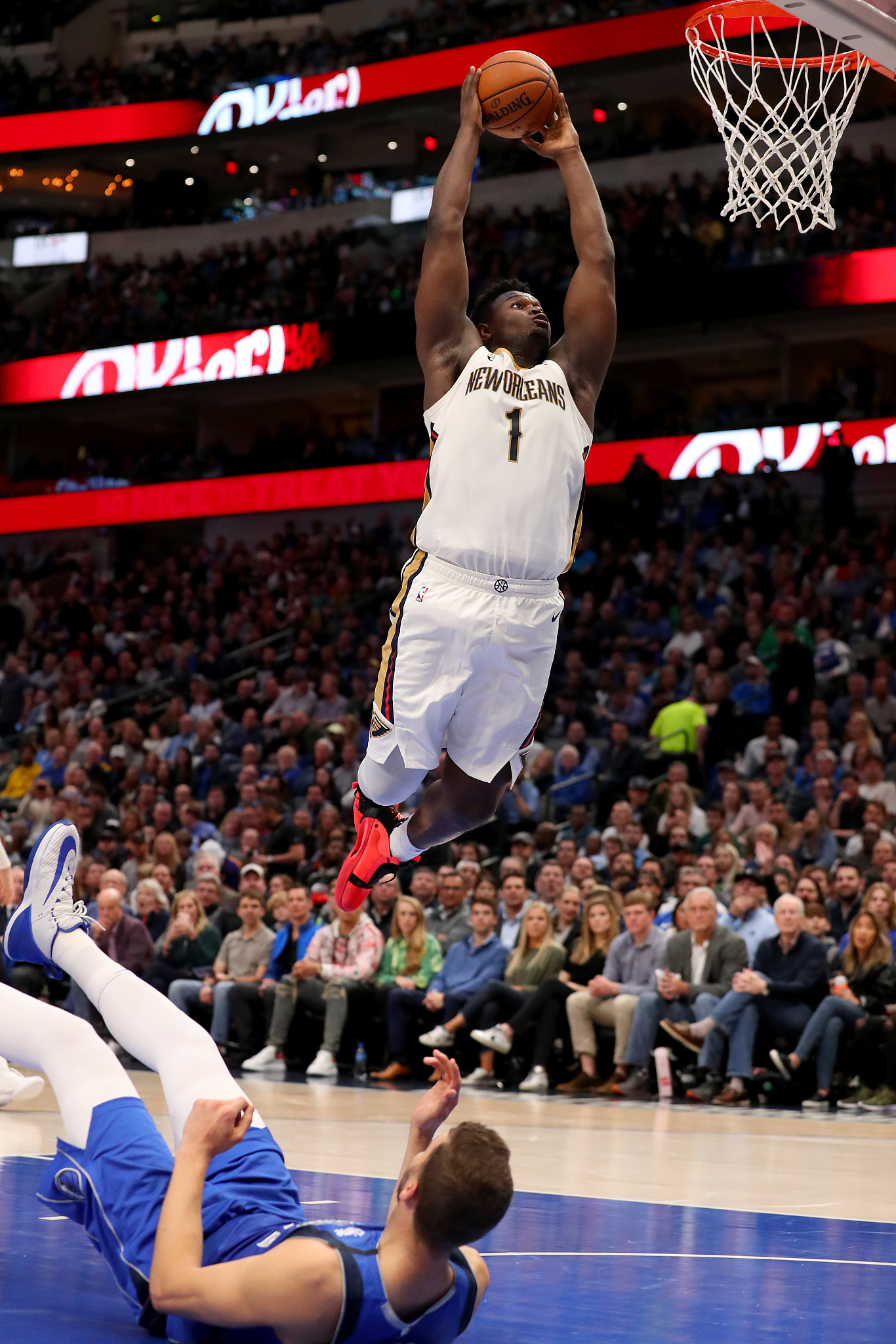 Zion Williamson #1 of the New Orleans Pelicans dunks in the game against the Dallas Mavericks at American Airlines Center in Dallas, Texas, March 4, 2020. /CFP

Zion Williamson #1 of the New Orleans Pelicans dunks in the game against the Dallas Mavericks at American Airlines Center in Dallas, Texas, March 4, 2020. /CFP

Despite the limited time he had on the floor, Williamson still showed his potential for dominance by dropping 22.5 points, 6.3 rebounds while earning 7.4 free throws per game. His numbers will grow to 29.1 points and 8.1 rebounds and 9.6 free throws. In today's league, most big men cannot contend with Williamson in power and strength. The few who can are not able to match his speed and quickness.

"I tried to make the most of the situation and I think I did the best that I possibly could. But it's going to be a lot different. I want to show that I'm a basketball player. I'll do whatever the team needs me to do on offense or defense no matter what it is to win. I'm just a competitor. When I'm healthy and competing, I'm just a different kind of player. I think that's the player everyone fell in love with," said Williamson. 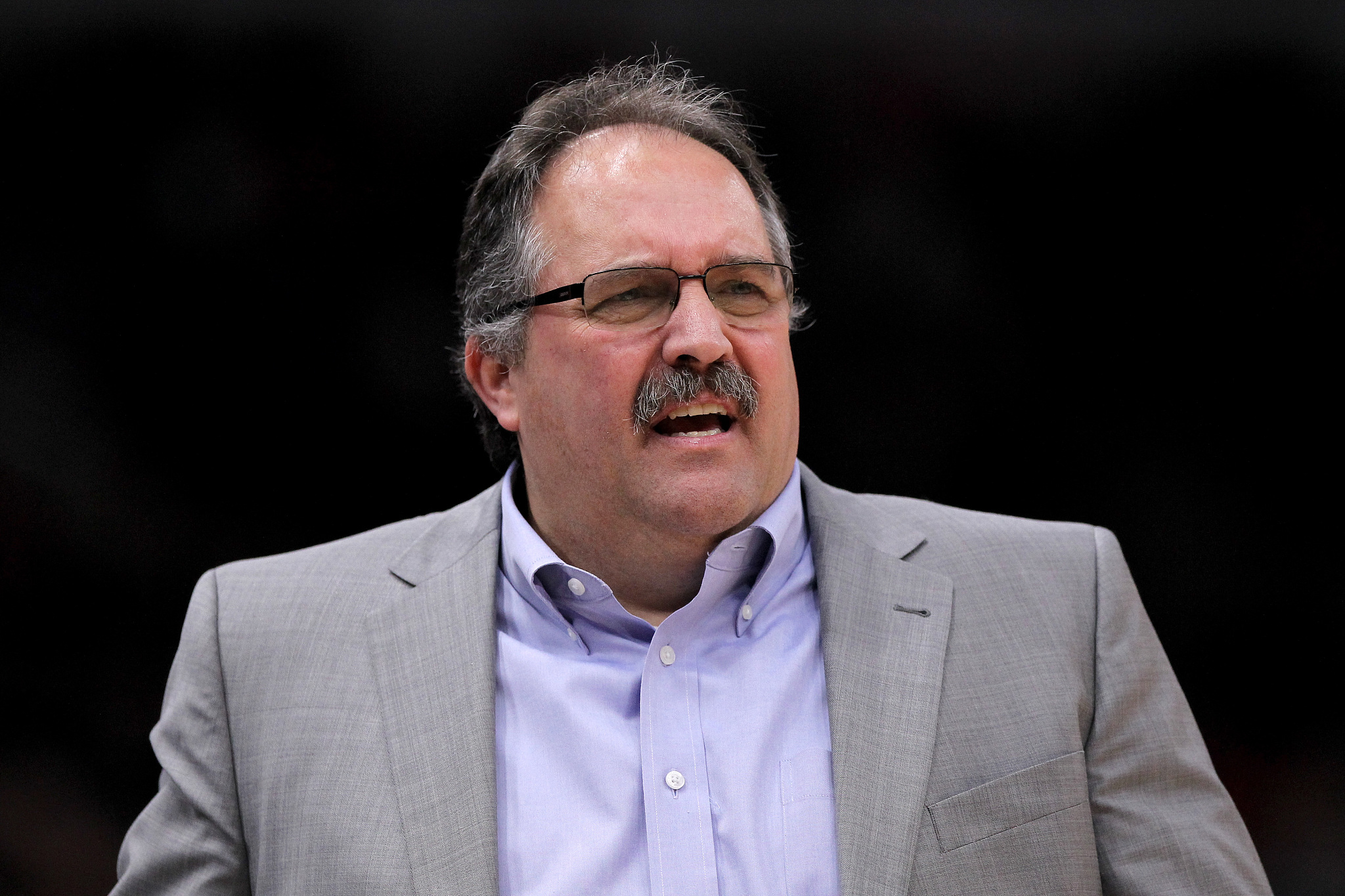 The Pelicans sent Jrue Holiday to the Milwaukee Bucks in exchange for Eric Bledsoe, George Hill, three future first-round draft picks and two swaps. They also hired Van Gundy as the team's head coach. In his 15-year coaching career, Van Gundy has been well-known for building excellent defense. He apparently wanted to carry on that reputation in the new team.

"Day 1 you want to set the tone. For us, it was defense, first and foremost. I thought it was important this year, with me coming in new, that we went right to the priority first. Today we wanted to get a defensive mentality and how we wanted to play on the defensive end of the floor," said Van Gundy.

"Today's emphasis was the defensive end. Every coverage we're doing. It was very detailed from top to bottom. It was really a mental day for us (to focus on learning)," said Brandon Ingram, who made his All-Star debut last season. 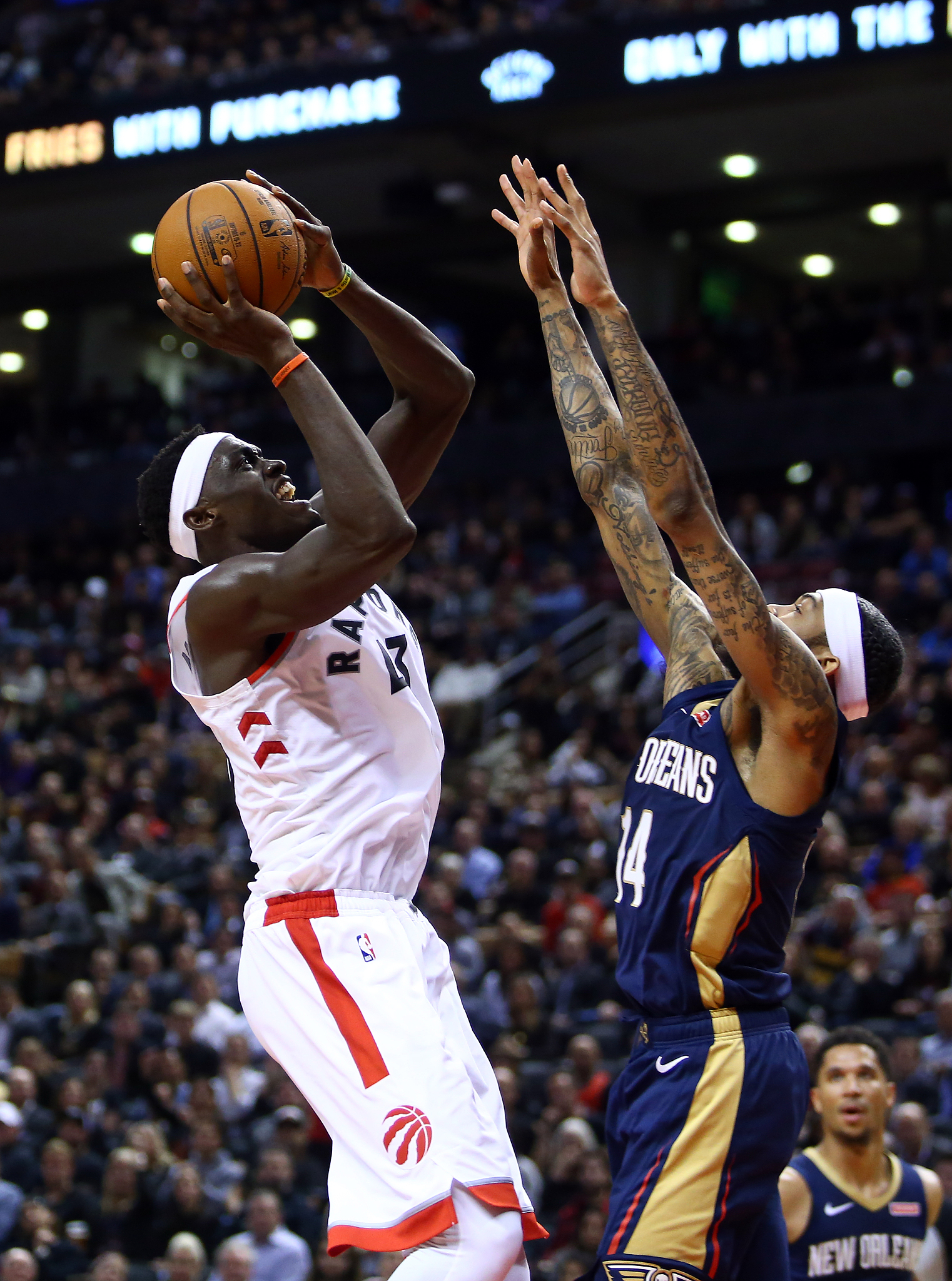 Brandon Ingram #14 of the New Orleans Pelicans defends Pascal Siakam of the Toronto Raptors in the game at Scotiabank Arena in Toronto, Canada, October 22, 2019. /CFP

Brandon Ingram #14 of the New Orleans Pelicans defends Pascal Siakam of the Toronto Raptors in the game at Scotiabank Arena in Toronto, Canada, October 22, 2019. /CFP

The Pelicans have what it takes to make top back-court defense. Bledsoe was in the All-Defensive First and Second Team in 2019 and 2020 respectively. His aggressiveness plus the size of Lonzo Ball and the experience of George Hill can eliminate almost every possible defensive loophole in the perimeter. Ingram's height, speed and long limbs make it possible for him to be a master help defender.

The problem is in the paint. Williamson can deliver crowd silencing blocks from time to time thanks to his athleticism but he still has no idea how to be a true qualified defender on the floor, not to mention that his 1.98-meter height will definitely be a problem. Steven Adams, whom the Pelicans landed and for whatever ridiculous reason extended his contract by another two years at $35 million, has been only average in rim protecting.

The Pelicans will start the regular season by meeting the Toronto Raptors on December 23. There's quite a long way from the team's 30-42 record last season to playoff qualification.