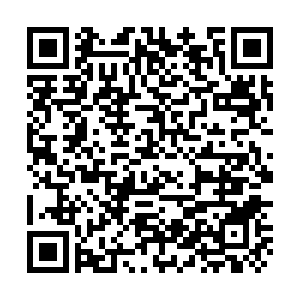 Northeastern China's Liaoning Province is known as the "eldest son of the republic" for its tremendous contributions to China's industrialization since 1949.

The city of Anshan has one of the largest mineral deposits in Liaoning. For years, mining has been the pillar of the region's heavy industry and its economic takeoff in the steel capital. But rapid industrialization has come at a price.

"In the 80s, we often saw red clouds above the steel factories. It was even worse when the air pressure was low," Ping Shouguo, deputy general manager of Ansteel Mining, a state-owned company, recalled.

"Our predecessors thought only about boosting production and mineral yields," said Chen Guokuan, a gardener who works at a branch company of Ansteel Mining, adding "at that time, when trucks drove by, workers got a mouthful of dirt and couldn't even open their eyes when the wind was strong.” 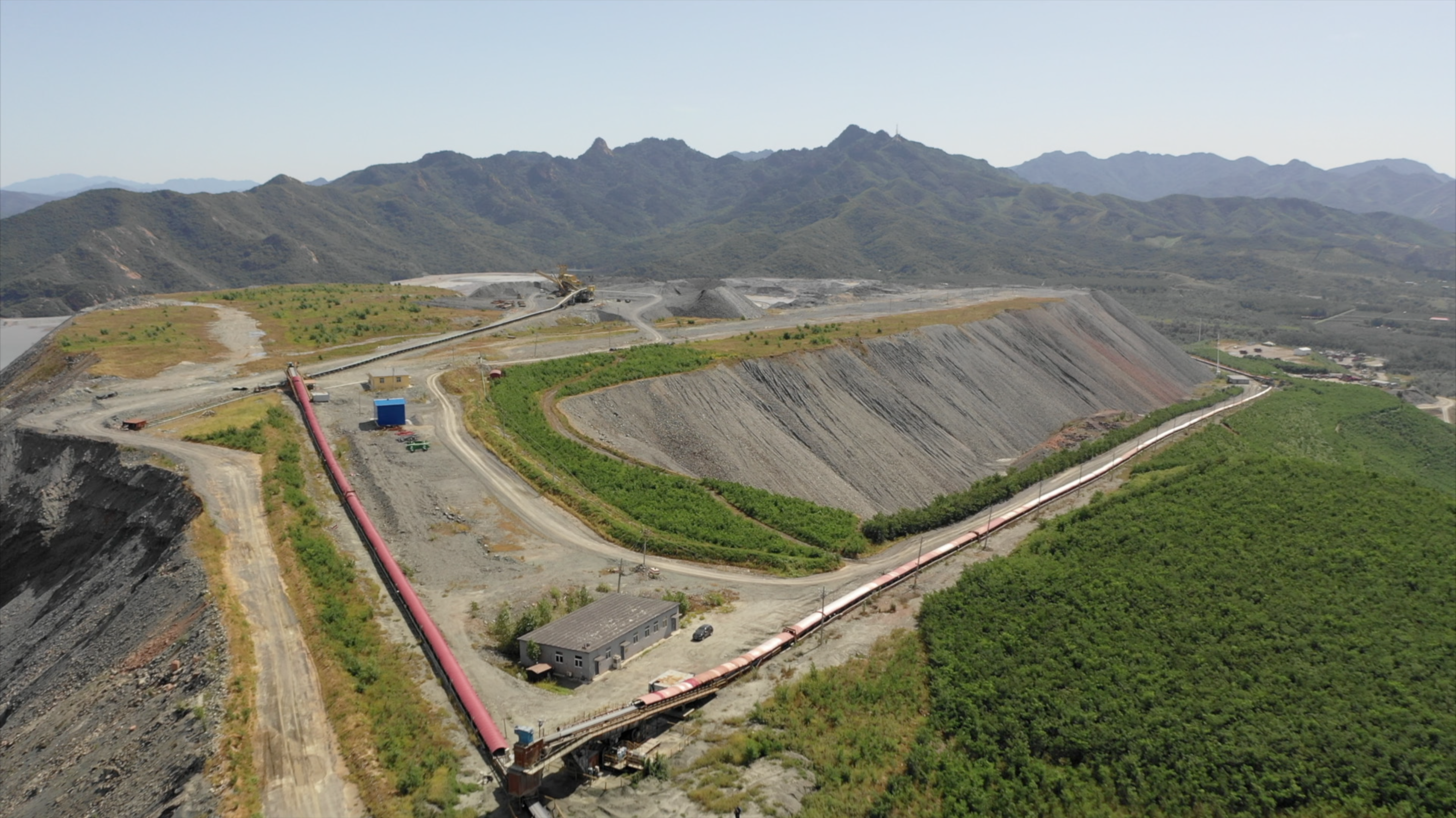 A small heap, piled up with sift out rubble, at the Dagushan iron mine in Anshan City, Liaoning Province, undergoes a green change. /CGTN

A small heap, piled up with sift out rubble, at the Dagushan iron mine in Anshan City, Liaoning Province, undergoes a green change. /CGTN

Fueling China's modern development for decades, now the area's traditional industries are switching to a more sustainable model of high-quality development with the goal of a greener future.

After years of policies aimed at better protecting the environment, including tighter regulations on waste and efforts to restore land, things have improved in the city and it's set to take its green policies up a notch.

Anshan has launched a new round of policies and projects at nine mines, some opened in the early 1910s, all controlled by Ansteel Mining now. The state-owned company claimed it will restore 4.3 square kilometers of land, by planting 3.4 million trees and plants over the next three years.

"This is how we pay off our fathers' debts. By doing so, we may leave a better environment for the generations to come," said Chen who spent years doing landscaping from zero, through trial and error. 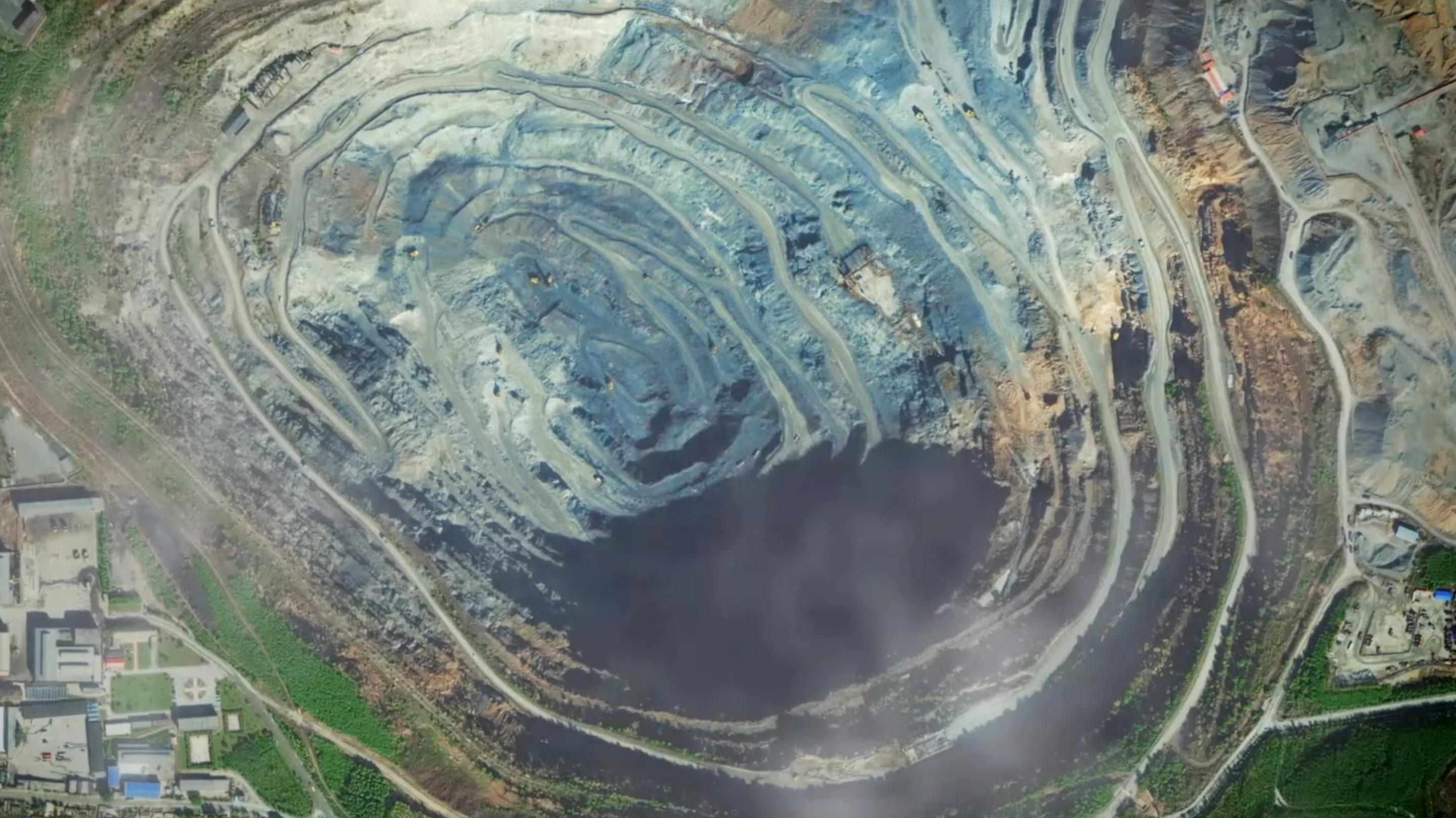 An aerial photo of a century-old iron-mine in Anshan City, Liaoning Province. /CGTN

An aerial photo of a century-old iron-mine in Anshan City, Liaoning Province. /CGTN

The company has restored 95 percent of the land damaged by mining. Restoring land to its former glory is only part of the plan but the real solution lies in stopping the damage at its source through a more scientific mining method.

"We are looking for a solution that will ensure protection and development are both possible at the same time. In our next project, we will apply zero-waste, disturbance-free, green technology to integrate mining with the selection process, both underground," said Ping.

The company said its environmental policies will remain a top priority, so one day Anshan's rust belt can be turned into a green and vibrant zone for its people.