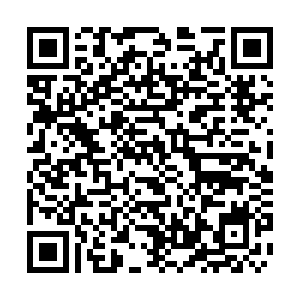 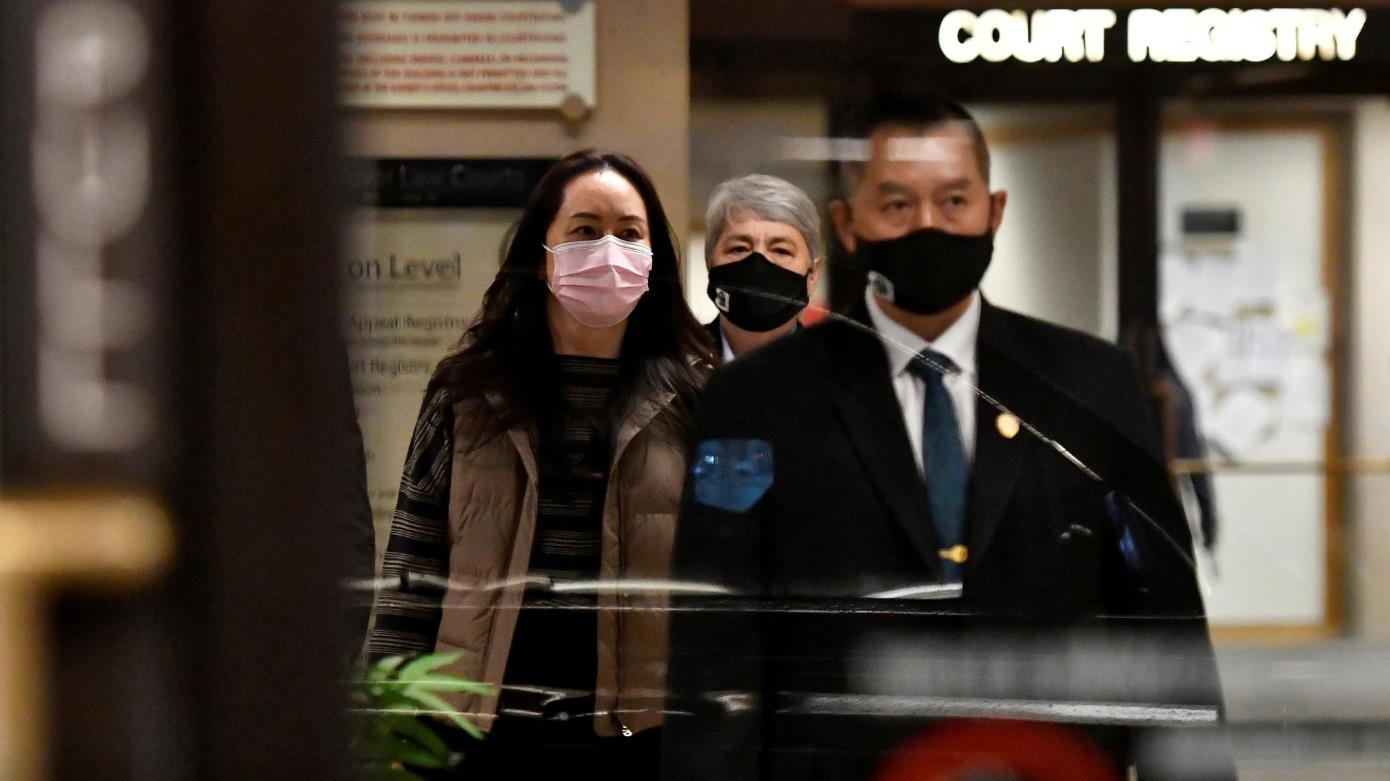 A police officer stationed at Vancouver's airport on the day Huawei Chief Financial Officer Meng Wanzhou was arrested two years ago testified on Monday he found himself to be in a "very uncomfortable position" as the point of contact for the U.S. Federal Bureau of Investigation (FBI).

Meng, 48, returned to the British Columbia Supreme Court on Monday for the final week of witness cross-examinations as part of her U.S. extradition case, amid news last week that her lawyers and the United States prosecutors held talks to reach a deal that could see her release and return to China.

"At the end of the day, I'm not there to provide information and act on behalf of the FBI. I'm there working as an RCMP member," Royal Canadian Mounted Police (RCMP) Sergeant Ross Lundie testified.

"Assisting the FBI, given my background – this is a very uncomfortable position to be in," he said.

Meng was arrested on December 1, 2018, at Vancouver International Airport at the request of the United States, which has been seeking her extradition on fraud charges. Both Meng and Huawei have repeatedly denied any wrongdoing.

China's Foreign Ministry last Friday again demanded the release of Meng, saying she is "innocent" and the whole case is a "serious political incident."

"The U.S. government's deliberation and action on it are not out of any legal cause but out of the agenda to suppress Chinese hi-tech companies," said the Ministry's spokesperson Hua Chunying.

Meng's case is scheduled to wrap up in April 2021.