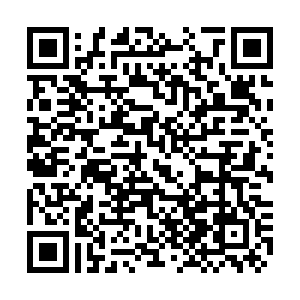 Mount Qomolangma, the world's highest peak, is 8,848.86 meters, according to joint announcement by China and Nepal on Tuesday, 4.43m higher than the previous height.

China has conducted measurements and scientific exploration on Mount Qomolangma six times and announced its height, 8,848.13 and 8,844.43 meters above sea level, in 1975 and 2005, respectively. 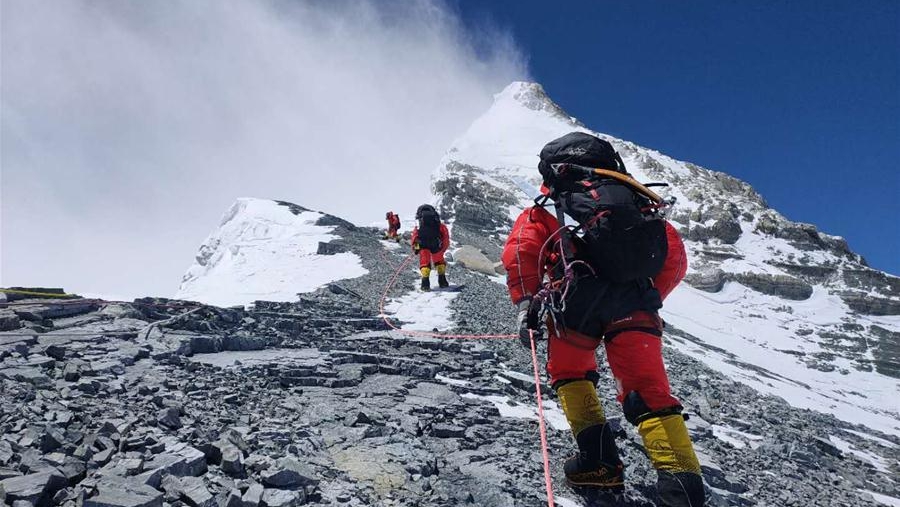 A common measure of mountain height is altitude, which is the vertical distance between the mountain top and sea level.

Since the summit is located on the China-Nepal border, the Nepali people also have a say in the mountain's real height.

Until now the countries differed over whether to add the snow cap on top. But surveyors from both countries had co-ordinated to agree on the new height, according to the officials at Nepal's foreign ministry and department of survey.

Since the time between each measurement is in decades, the technology evolves every time humans measure the mountain.

"In 2005, we used GPS for satellite measuring," said Li Guopeng, head of the first ground measuring team of China's Ministry of Natural Resources. "Now we have four systems to use: Beidou from China, GPS from the U.S., GLONASS from Russia, and Galileo from Europe."

"The Beidou data will be the main reference," he added.

The land that keeps moving

In addition to the standard difference, the mountain is hard to measure also because the summit itself is moving. According to the plate tectonics theory, the Mount Himalayas – where Mount Qomolangma is located – is on the border of two major parts of Earth's land. As the two parts keep slowly moving toward each other, the shape of the ground can change drastically.

"The summit is growing at a speed of roughly 4.4 millimeters per year," said Dang Yamin, who is in charge of technology coordination during the measuring. "So, we need to remeasure the mountain every 20 to 30 years."

One of the most recent events that may have changed Qomolangma's height was a tragic earthquake in Nepal back in April 2015 that killed thousands. The shaking was intense enough to trigger many avalanches on the mountain. This year's measurement of Mount Qomolangma is the first since the earthquake.

Some believe the earthquake is the main reason behind the height change.

The survey teams climb to the top under the extreme harsh weather. /CCTV

The survey teams climb to the top under the extreme harsh weather. /CCTV

Wang then gave a speech stressing that the new height released by two countries demonstrated the great importance both sides attach to developing China-Nepal relations and the long-time friendship, as well as mutual trust.

He also noted amid the COVID-19 pandemic, China is willing to work with Nepal to fight against the coronavirus and in building a cross-Himalayan connectivity network, an economic corridor aiming to enhance connectivity in ports, roads, railways, aviation and communication between the two countries.

During a state visit last year, 20 documents were signed, one of which was a Memorandum of Understanding on the protection and cooperation of Mount Qomolangma. China and Nepal have reached a consensus on scientific research and exploration in this area, said Wang.