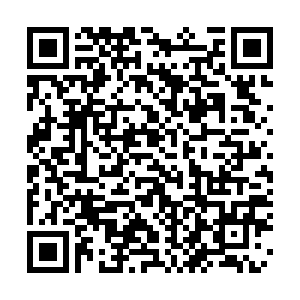 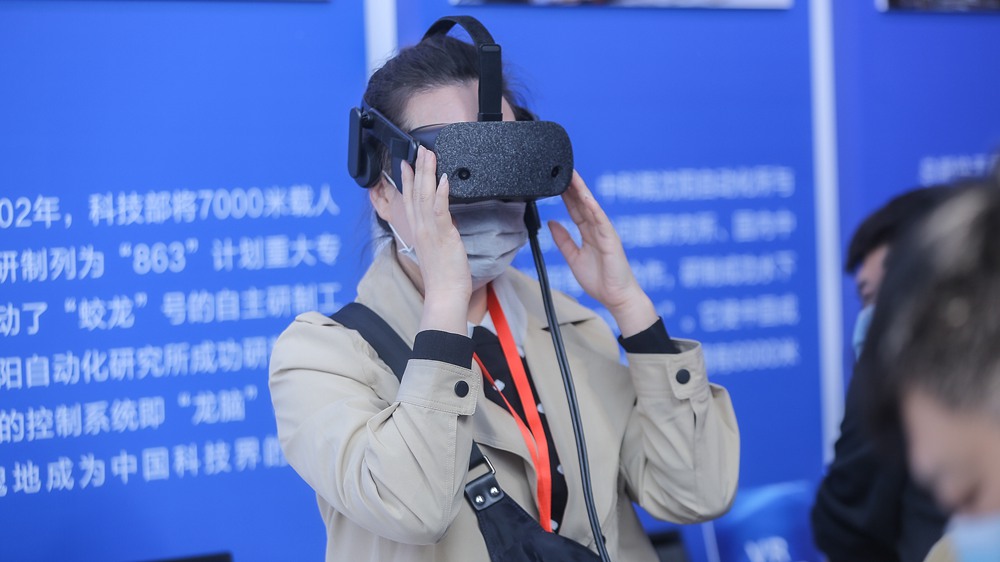 A participant wears a pair of VR glasses at the 12th China International Patent Fair held in Dalian, November 11, 2020. /CFP

A participant wears a pair of VR glasses at the 12th China International Patent Fair held in Dalian, November 11, 2020. /CFP

The patent office in China received the highest number of patent applications globally in 2019, according to a latest report released by the World Intellectual Property Organization (WIPO) on Monday.

According to the report, the number of patent applications worldwide registered more than 3.22 million in 2019, but fell by 3 percent in comparison of that in the previous year, marking the first decline since the 2009 financial crisis.

Asia took up 65 percent of all patents filed worldwide, up nearly 15 percent from 2009. 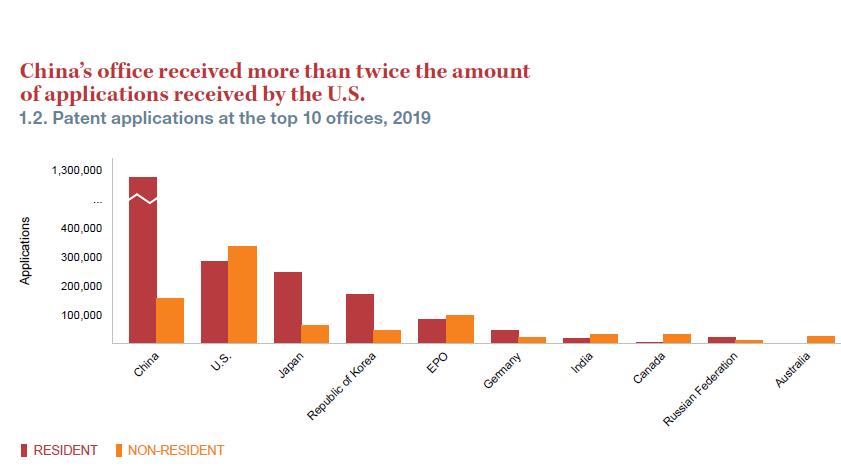 China's patent applications was more than twice that of the U.S. in 2019. /Screenshot from report

China's patent applications was more than twice that of the U.S. in 2019. /Screenshot from report

Asia is still the main engine of growth for patent applications in the world, said Daren Tang, Director General of WIPO. He added that "the annual indicator showed that the development of intellectual property propels the global economy going toward more and more globalized and digital."

China also performed well in the other categories listed in the report. For example, in terms of the patents in force, China recorded 2.7 million patents in force in 2019, ranked just behind the U.S. at 3.1 million.

China's performance reflects the country's determination and progress in strengthening its innovation capability in recent years. Since the Trademark Law published in 1982, China has introduced and adopted a series of laws and regulations, which aim to protect intellectual property and encourage innovation.

During the 14th Five-Year Plan period from 2021 to 2025, China will create a national plan for intellectual property rights (IPR) protection and application, which will strictly protect IPR and create incentives for innovation.

In Tang's opinion, COVID-19 encourages the application of new technology and accelerates the digitization of daily life.