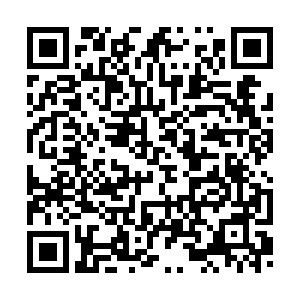 China will take necessary countermeasures according to the situation after the United States announced a new arms sale package to Taiwan, Foreign Ministry spokesperson Hua Chunying said on Tuesday.

The Trump administration approved a new arms sale package worth $280 million to Taiwan, the sixth sale this year, bringing U.S. government's total sales to Taiwan to $5 billion in 2020.

Reiterating Taiwan is not a country and there is only one China in the world, Hua said the Taiwan question bears on China's sovereignty and territorial integrity as well as China's core interests.

"China firmly opposes U.S. arms sales to and military ties with Taiwan, and this position is clear and consistent. No one should underestimate China's firm determination and will to safeguard national sovereignty and territorial integrity," Hua stated.

China urged the U.S. to put a stop to such arms sales to avoid further damage to China-U.S. relations and cross-Strait peace and stability and warned the Taiwan authorities that seeking "Taiwan independence" is heading toward a dead end.

"They want to resist the unstoppable trend of reunification by inviting in external parties and by resorting to force, but they do not stand even the slightest chance of success in that," said Hua.

On the same day, the Chinese Defense Ministry also responded to the U.S. arms sale. Accusing the package of damaging bilateral relations and regional peace and stability, a ministry spokesperson reaffirmed that the Chinese People's Liberation Army has the confidence and capability to defeat any plot that attempts to split the country.

Speaking of the arms sale, a spokesperson of the Taiwan Affairs Office of the State Council on Tuesday urged the U.S. side to stop sending wrong signals to "Taiwan independence" separatist forces.

The spokesperson suggested that Taiwan authorities pay more attention to residents' livelihoods, rather than using the money to purchase weapons from the U.S.