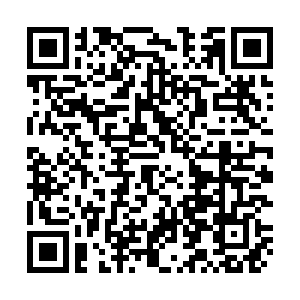 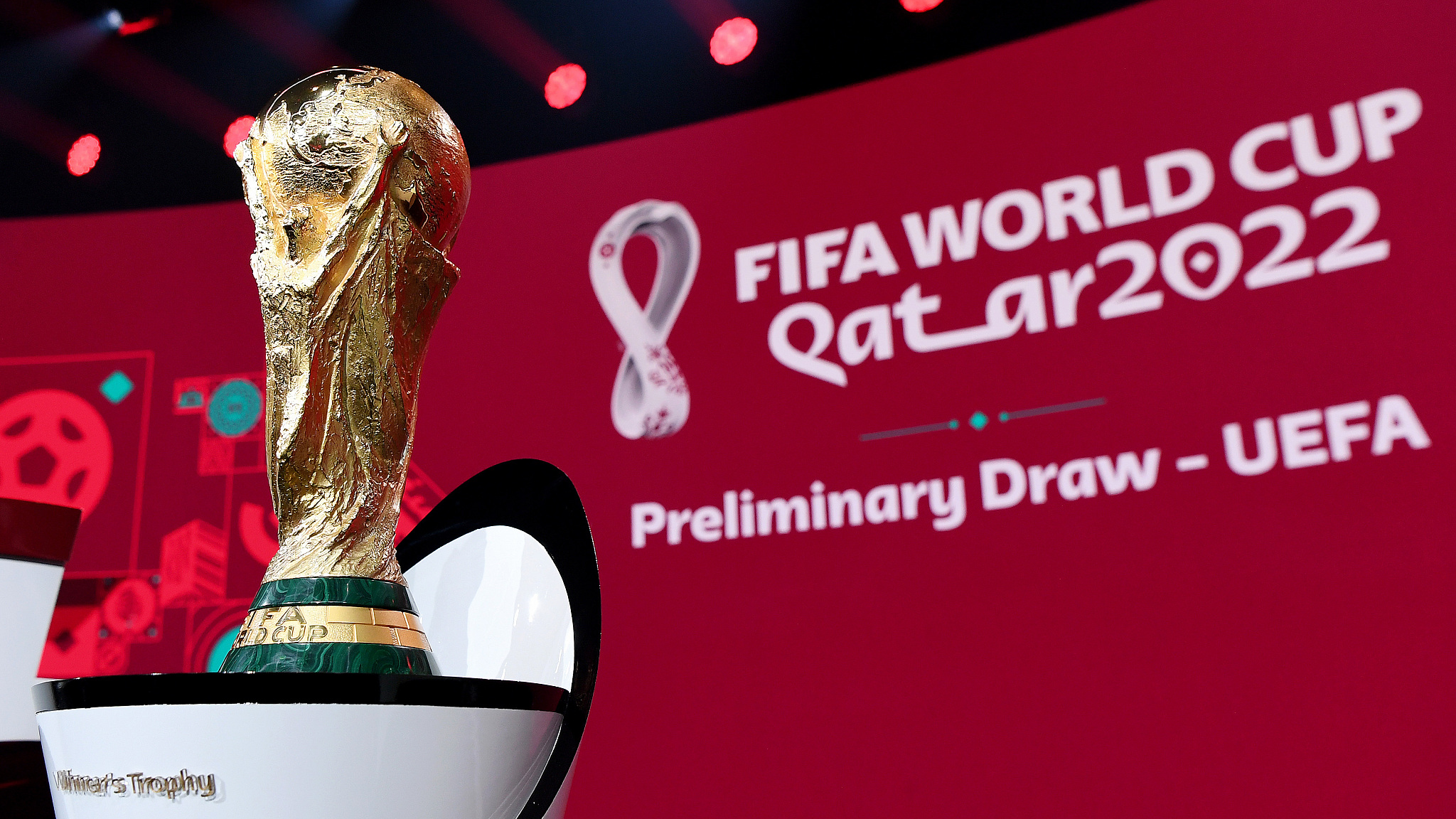 England were pitted against old rivals Poland in their World Cup qualifying group on Monday after a draw which left Europe's top sides with apparently straightforward routes to the 2022 tournament in Qatar.

Spain, France, Italy, Germany, Belgium, the Netherlands, Portugal, Croatia and England all avoided each other thanks to the seeding system and, barring major upsets, should qualify comfortably for the tournament in Qatar.

Instead, the main excitement is likely to be the scramble among the middle-ranking teams to finish second in their groups and qualify for the play-offs.

Under a revised format, the 10 group winners qualify directly for Qatar while the runners-up go into a play-off system along with the best two teams from the Nations League, a separate competition.

Those 12 teams will be divided into three paths of four, with the winners of each also going to Qatar. The group stage will be played between March and November next year with the play-offs in March 2022.

World champions France were drawn in Group D alongside Ukraine — a side they recently beat 7-1 in a friendly — Finland, Bosnia and distant Kazakhstan in European Group D. 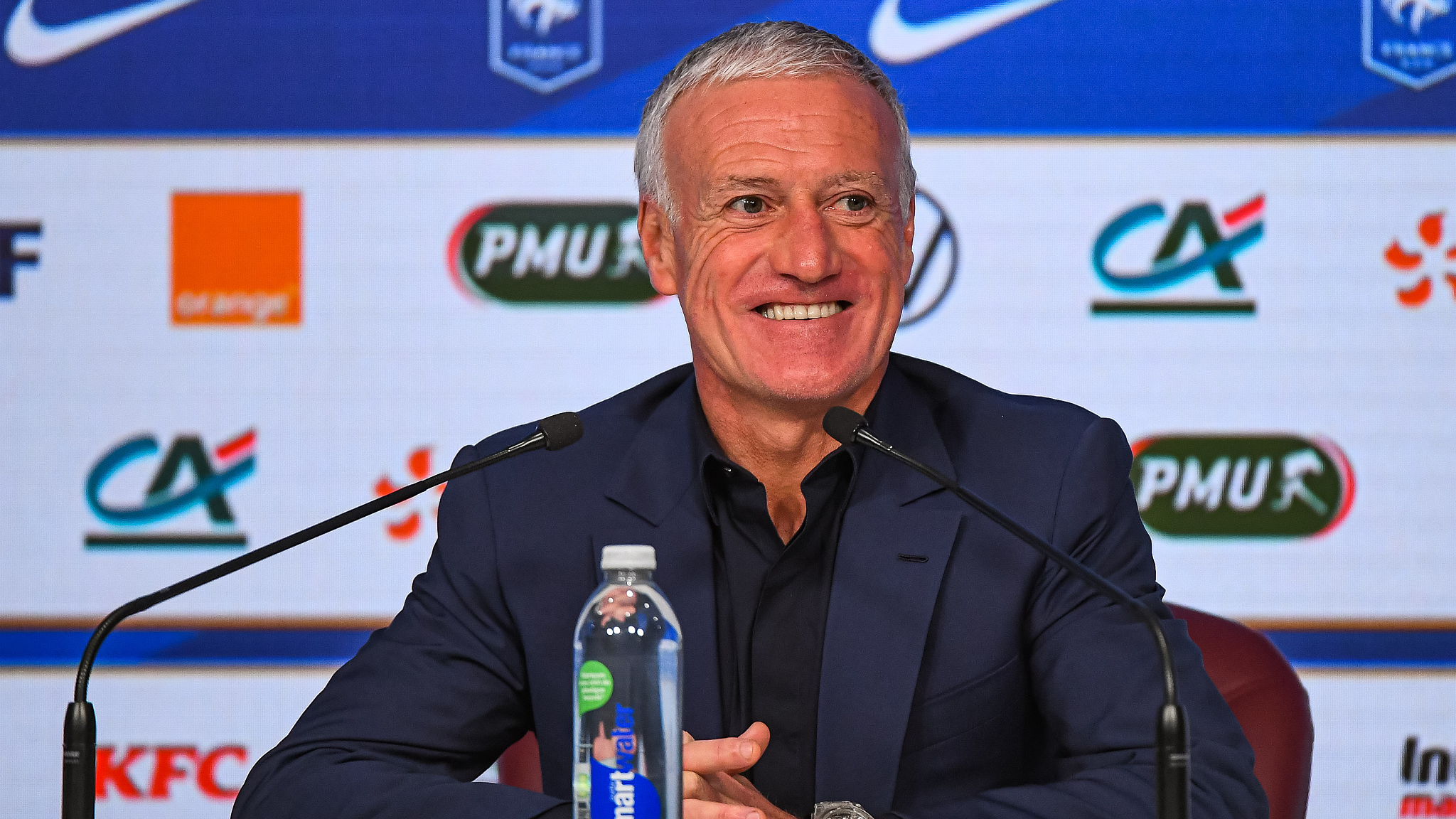 Didier Deschamps, head coach of France at a press conference after the FIFA 2022 Qatar World Cup preliminary draw on December 7, 2020 in Paris, France.

Didier Deschamps, head coach of France at a press conference after the FIFA 2022 Qatar World Cup preliminary draw on December 7, 2020 in Paris, France.

"The trips will be very long," said France coach Didier Deschamps. "We will have to wait until Tuesday to have the calendar. This could bring additional difficulties. I'm not going to jump to the ceiling. We must always have enough humility and respect for these teams."

Old rivals England and Poland will face each other again as they were placed in Group I along with Hungary, Albania, Andorra and San Marino.

Poland, led by prolific forward Robert Lewandowski, were arguably the most dangerous side among the second seeds. The two sides have been paired in five previous World Cup qualifying competitions, with Poland famously reaching the 1974 World Cup at England's expense.

"There is a great history with that fixture. There was a spell when we seemed to draw them all the time," said England manager Gareth Southgate.

"Poland are obviously a very good side. Hungary just got promoted into the Nations League top division — so those two in particular will be games that will be tough."

Spain must get past Sweden, who qualified for the 2018 World Cup at the expense of Italy, in Group B, although even if they finish second, they will still have another bite of the cherry in the play-offs. Greece, Georgia and Kosovo are the other teams in that group. 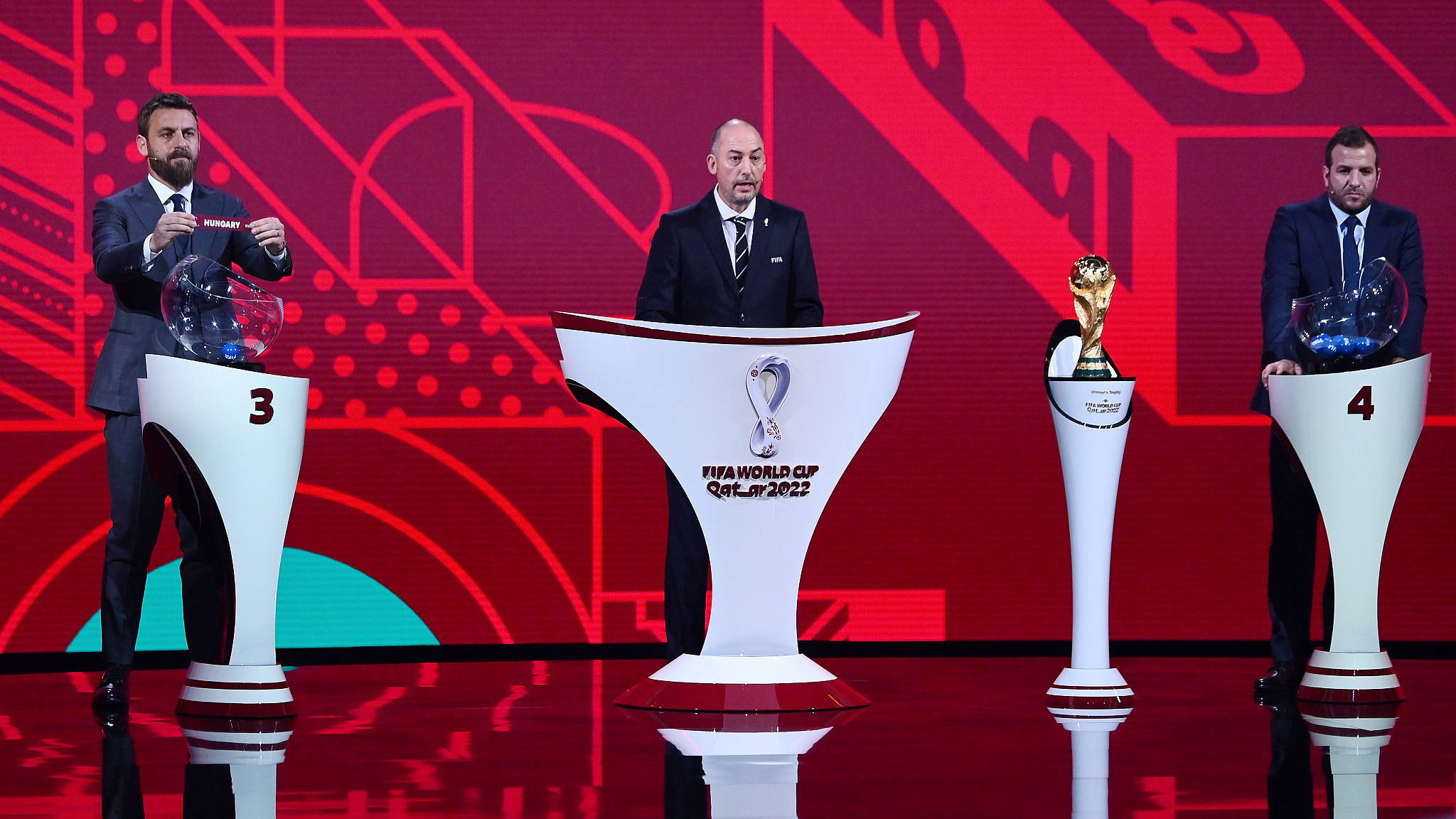 "We have faced Wales in the past and those games have always been competitive and the Czech Republic is an always a competitive team," said Belgium coach Roberto Martinez.

"Those two sides will be difficult. They are similar in profile with a lot of exciting young players coming through."

Even off-color Germany should be able to get through Group J where their opponents are Romania, Iceland, North Macedonia, Armenia and Liechtenstein.

Croatia, runners-up in 2018, will face Slovakia, Russia, Slovenia, Cyprus and Malta in Group H. The Russian match will be a repeat of the 2018 World Cup quarter-final which Croatia won on penalties after a 2-2 draw.

"We have to embrace the role of group favorites because that's what we are, with Slovakia and Russia featuring as our strongest rivals for the top spot," said Croatia coach Zlatko Dalic.

"It's going to be tough because we've been pitted against the top teams from each of the pots, but nothing less than qualifying for the World Cup will do."

(Cover image: The World Cup Trophy is seen prior to the Preliminary Draw of the 2022 Qatar FIFA World Cup in Zurich, Switzerland, December 7, 2020. /CFP)