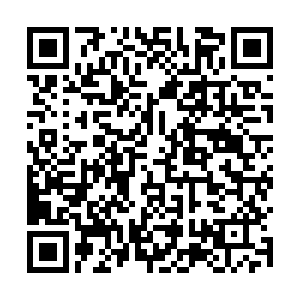 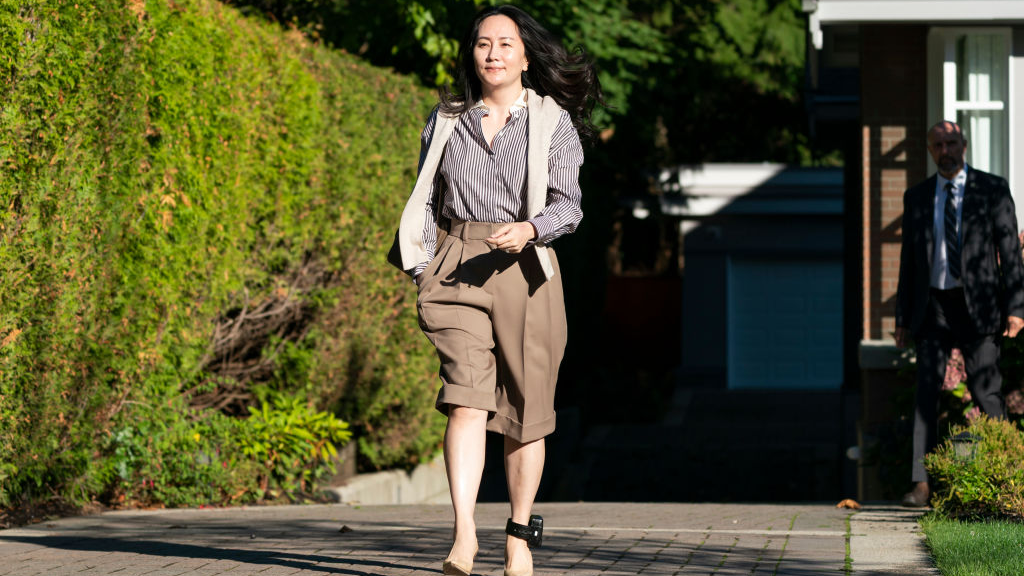 Huawei CFO Meng Wanzhou leaves for BC Supreme Court to resume her fight against extradition to the United States in Vancouver, Canada, September 28, 2020. /Getty

Huawei CFO Meng Wanzhou leaves for BC Supreme Court to resume her fight against extradition to the United States in Vancouver, Canada, September 28, 2020. /Getty

Editor's note: Ken Moak taught economic theory, public policy and globalization at the university level for 33 years. He co-authored the book "China's Economic Rise and Its Global Impact" in 2015. The article reflects the author's opinions and not necessarily the views of CGTN.

Recent media reports from the South China Morning Post and Wall Street Journal about the U.S. Justice Department negotiating a deal with detained Huawei Chief Financial Officer Meng Wanzhou on a deal that could send her back to China is good news. If come into fruition, relations between China and the U.S. as well as Canada would improve, leading to increases in trade and global security.

However, the details are "in the pudding," the release is conditional on Ms. Meng admitting to some alleged fraud charges. According to some analysts, Ms. Meng may not agree to the condition because she strongly feels she did nothing wrong. It is not certain that the U.S. would drop the case if she doesn't.

Still, the U.S. and Canada should release her and end the extradition charade. One reason is America does not have an "iron-clad case" against Ms. Meng.

Another is the incoming Joe Biden administration needs China's cooperation in realizing a host of election campaign promises, including: reviving the economy, climate change, reforming the World Health Organization and others.

A third reason is Canadian Prime Minister Justin Trudeau is under tremendous pressure to bring the "two Michaels" home, not to mention the business community wanting to access the huge Chinese market.

Indeed, many legal scholars would argue that Ms. Meng should not have been arrested in the first place. The main "evidence" against her was a PowerPoint presentation to the HSBC which the U.S. Justice Department constituted as defrauding the bank for billions of dollars.

Moreover, the "crime" was neither committed on U.S. or Canadian soil nor is the HSBC an American bank. The bank was never at risk because Huawei has deep pockets and the company never used the proceeds of the loan. Finally, the U.S.'s sanctions against Iran are a unilateral U.S. decision, opposed by other countries, including Canada. It might be for these reasons that other countries, including staunch U.S. allies, refused America's request of arresting Ms. Meng.

However, the Trudeau government's decision to arrest Ms. Meng at the behest of the U.S. Justice Department has derailed the promising eco-geopolitical relationship on which the Canadian prime minister wanted to establish between China and Canada. Trudeau, for example, invested immense political and economic capital on establishing a free trade agreement amid strong opposition from the main opposition Conservative Party and other anti-China groups.

Today, the two countries are hardly on talking terms, each accusing each other of breaking international rules. The worsening of trade relations with China came at an inopportune time for Canada because the faltering economy is made worse by COVID-19. The surging pandemic forced the government to lock down most non-essential businesses and restricted traveling, both of which raised the unemployment rate.

The government has to increase spending, providing relief funds for businesses and consumers to remain afloat. But deficit financing can only be a short-term remedy, the economy needs to generate revenue through manufacturing or exporting and neither seems to be in the offing in the foreseeable future. 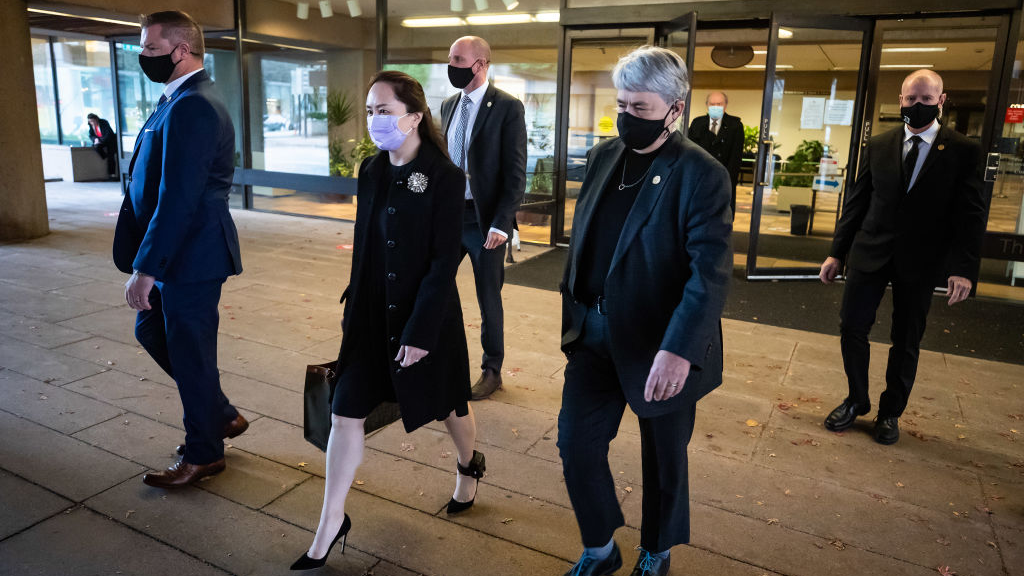 Canada's biggest market is the U.S., accounting for approximately 75 percent of the country's total exports. Much of Canadian exports to the U.S. were automobiles, auto parts and resources. But the southern neighbor is in an economic crisis, induced by COVID-19 and trade wars. Also, Trump's "America First" policy further disrupted the two countries' trade relationship, eroding Canadian economic prospects because trade accounted for over 40 percent of GDP, according to Statistics Canada.

Neither has anything substantive come out of the Comprehensive Progressive Agreement of Trans Pacific Partnership (CPTTP) or the Canada-EU Free Trade Agreement because the trade partners are more competitors than complementors. For example, the EU and Canada are selling each other their cheese. Worse, the pandemic-induced recession precluded every member of the two FTAs from buying huge amounts of goods from each other.

That leaves China the only major economy expected to register 2 percent and 8 percent growth in 2020 and 2021 respectively, implying that the Asian giant could offer a "lending hand" in pulling the Canadian economy out of its doldrums. Resetting the China-Canada trade relationship could afford Canada to diversify trade relations, becoming less dependent on the United States.

Trudeau's top priority of getting the "two Michaels" home could thus be seen as a signal that releasing Ms. Meng is imminent. Indeed, it is in Canada's national interest to end the Meng Wanzhou extradition farce because that could increase trade and investment between Canada and China.

Resetting the China-Canada relationship could boost Canada's economic prospects because China is planning to spend trillions of dollars over the next five years to recover from the pandemic, facilitate long-term sustainable growth and become sufficient in advanced technology products. The country will need to import significant amounts of commodities to build infrastructures, new cities and a host of other projects outlined in its "dual circulation" strategy. Increasing urbanization will also mean greater food imports. Also, Canada would be able to diversify its trade and investment relationship if the country so desires. The opportunities afforded by resetting the China-Canada relationship cannot be overstated.

Adding to the optimism of freeing Ms. Meng is President-elect Joe Biden signaling a return to multilateralism, particularly resetting the U.S.-China relationship, arguably the most complicated and important relationship for both countries and the world. China is too important and costly to be decoupled and too big to be intimidated as Trump discovered, suggesting that working with China may be the only way going forward.

Releasing Ms. Meng and ending the extradition charade would be in the best interests of all three countries, if not the world.