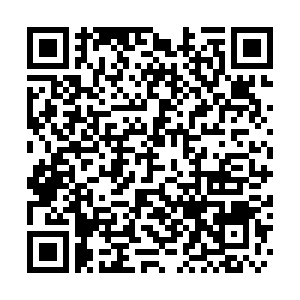 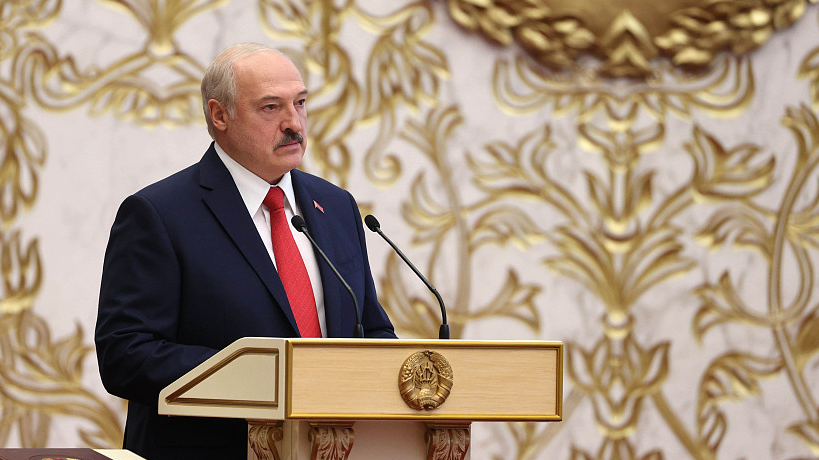 Bach told a press conference following an IOC Executive Committee meeting of the vote to exclude the currently elected members of the executive board of the NOC of Belarus from all IOC events and activities, including the Olympic Games.

"The IOC has come to the conclusion that it appears that the current leadership has not appropriately protected the Belarusian athletes from political discrimination within the NOC, their member federations or the sports movement.