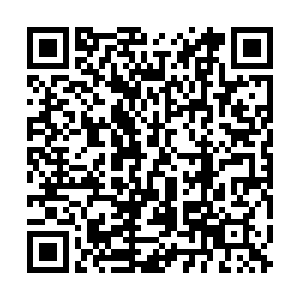 A leading Chinese economic expert on Tuesday identified structural change, geopolitical risk and an aging society as key challenges for the country over the coming 30 years.

Speaking at an ambassadors' roundtable organized by the Center for China & Globalization in Beijing, Zhu Min, a former vice president of the People's Bank of China, said the 14th Five-Year Plan (FYP) factored in the three issues. 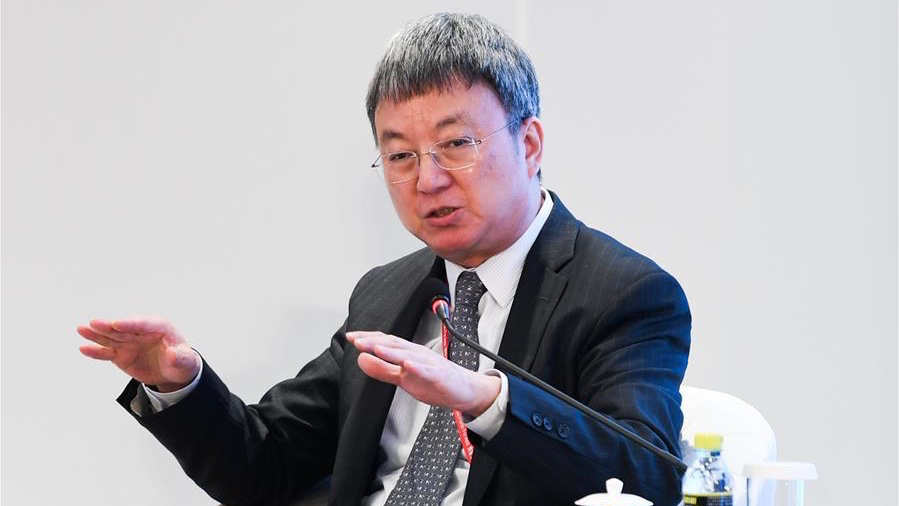 Zhu, a former deputy managing director of the International Monetary Fund, said a "dramatic increase in geopolitical risk" was an important factor under consideration when China drew up its 14th FYP, and noted the succession of U.S. withdrawals from international bodies and pacts under the Trump administration.

"When 'decoupling' becomes a political buzzword in the international community, it also causes concerns, because China is such an open, globalized economy… if decoupling happened, what would be the picture, what would be the solution? We don't want this to happen, but we have to think about it carefully.”

Pressed later by ambassadors to China participating in the roundtable event, the 68-year-old said increased dialogue between China and the United States "has become an urgent issue" for the sake of global development, given the fallout from the pandemic and the economic difficulties across the world.

Structural change is also a key issue for China. It is heading towards becoming a high-income country, Zhu said, but the next step is extremely challenging. Per capita GDP reached $10,000 for the first time this year, edging towards the World Bank high-income country threshold of $12,535.

However, the president of the National Institute of Financial Research at Tsinghua University warned this was a critical juncture.

Zhu cautioned that "economic structural change is a big issue at this critical moment," adding that examples from around the world suggested that agile and effective macroeconomic policy management was important.

Major structural change is underway in China, with a gradual shift away from manufacturing and towards services. Zhu said the country's manufacturing sector peaked in 2013 and services would continue to grow over the coming years.

Demographic shifts are also an issue China must adapt to over the coming years. Zhu said China now has 250 million people over the age of 60, and over the coming years age bands over 60 are expected to see net increases in numbers while groups below 60 will lose population size.

"That is a big issue for us today to think about. Labor supply is obviously a big issue, social welfare systems, security systems, healthcare systems. And how can we build more livable conditions, in housing, in communities, in cities, highways and parks, to suit this more aging population.”

The shift will also require an economic shift, he said, because older people consume less physical goods but require more services.  "Aging will have a huge impact on economic structure... also on social policy, (and) on city and community design as well.” 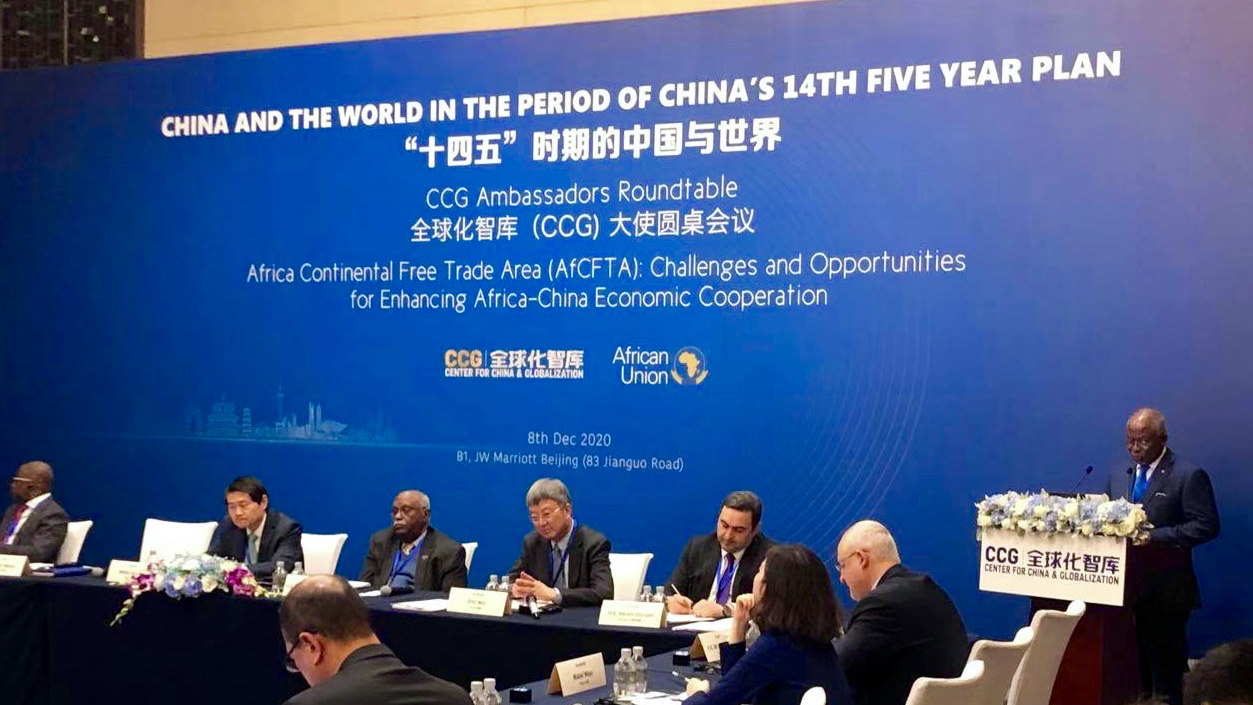 Zhu later picked out key features of the 14th FYP, highlighting its focus on high-quality growth ahead of a high growth rate and its people-centric approach, noting the rapidly growing Chinese middle class.

The economist said China's middle class has expanded from around 100 million 10 years ago to 400 million today and could double again, adding that in response the financial sector would have to change to offer effective management of finances for more people as they have greater wealth.

The economist also emphasized the importance of "dual circulation," one of the central planks of the 14th FYP, explaining that it fundamentally required the domestic economy to circulate well. He noted that supply chains within China are not always smooth, adding there are big opportunities for increased efficiency.

However, he stressed that this did not mean isolated domestic circulation. "China needs international cooperation and China needs many things from the international markets," he said, adding that competition from around the world can spur Chinese companies forward.

"The interaction between the domestic market and international market will play a very important role, to stimulate and to push China's technology and advancement and upgrading and products, moving up the value chain.”

Zhu also described the plan to transition China to clean energy by 2060 as a huge challenge but also an opportunity for increased investment and increased efficiency. It will lead to major structural changes in the energy sector as well as industries such as auto, he said, as the country transitions to electric cars.

Energy efficiency is a big opportunity for China over the coming years, he added, in terms of investment, innovation and global cooperation.

Zhu added that technological innovation and digitalization are also key aspects of the FYP, noting the focus on 5G, AI, big data and clouds. As tech infrastructure is built and advanced, he said, digitalization of more aspects of our lives will follow.

The economist added that while working on the 14th FYP plan, China had thought carefully about global governance issues over the coming years. The country will continue to open up and employ high standards, he said.

Zhu described the recent signing of the Regional Comprehensive Economic Partnership as a "big deal," adding that in terms of raised standards the Comprehensive and Progressive Agreement for Trans-Pacific Partnership, the ongoing negotiations over a China-EU investment deal and a move towards common standards via the Belt and Road Initiative could be hugely consequential.