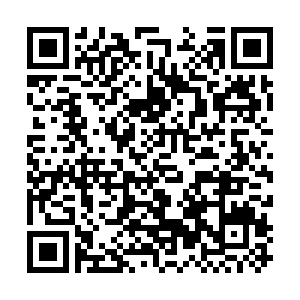 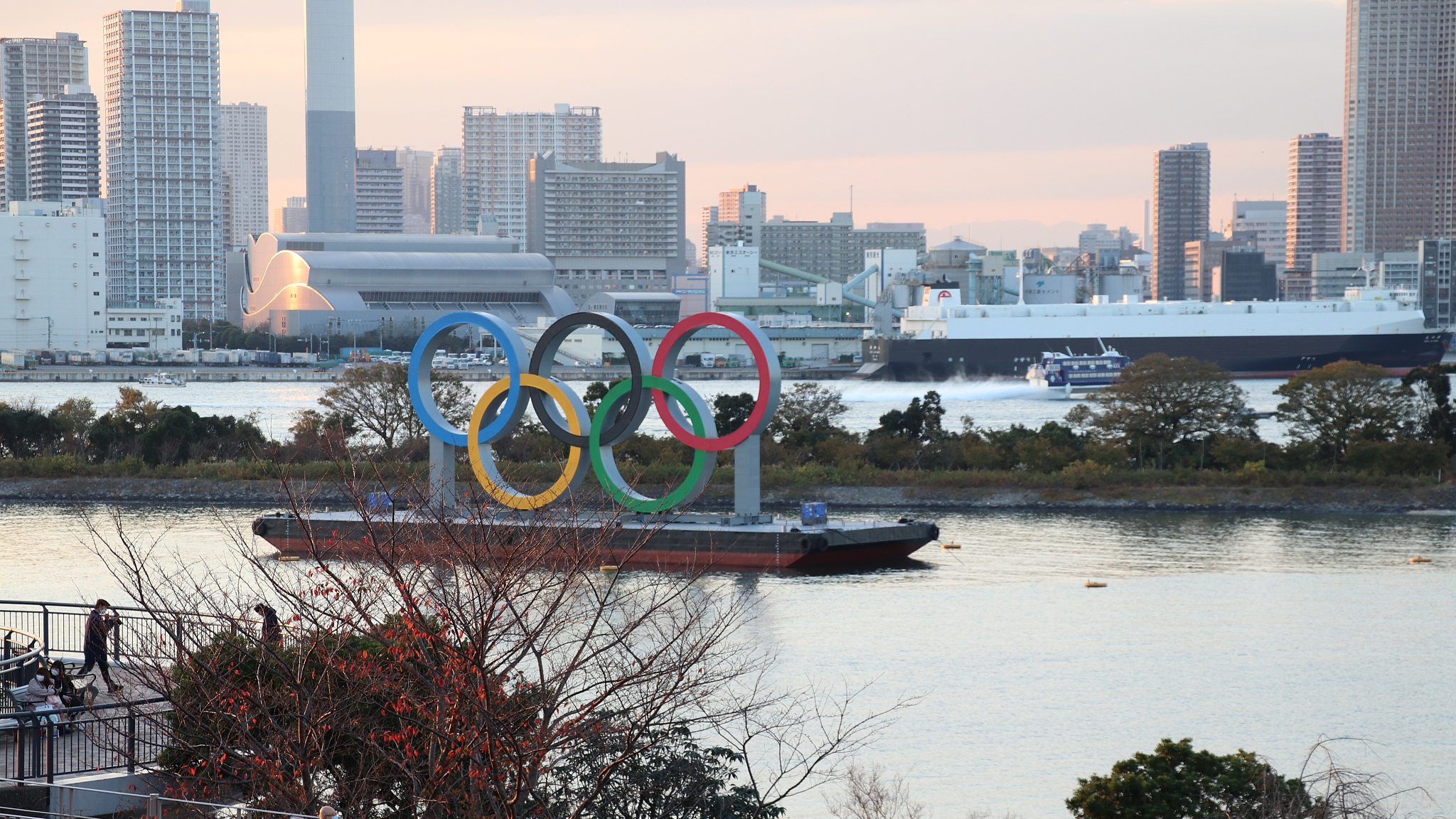 Athletes competing at next year's Tokyo Olympics will have a shorter-than-usual stay as the International Olympic Committee (IOC) urged national Olympic committees to adopt policies so that athletes do not arrive too early or stay too late to minimize the risk of infections.

"National Olympic committees should adapt the arrival and departure policies to ensure that athletes can arrive five days prior to the start of the competition and depart a maximum of two days after completion of competition," IOC President Thomas Bach told a virtual news conference on Monday.

"This applies to each sport's specific officials, not only athletes. Exceptions will be considered subject to certain sport specific criteria," he said.

This means athletes competing in the second week of the Olympics would not be attending the traditional teams' parade in the Olympic stadium at the event's opening ceremony. Those arriving early would miss out on the closing ceremony.

The IOC said there would also be tighter controls on who can stay in the athletes village, which will host the majority of athletes to protect the competitors. 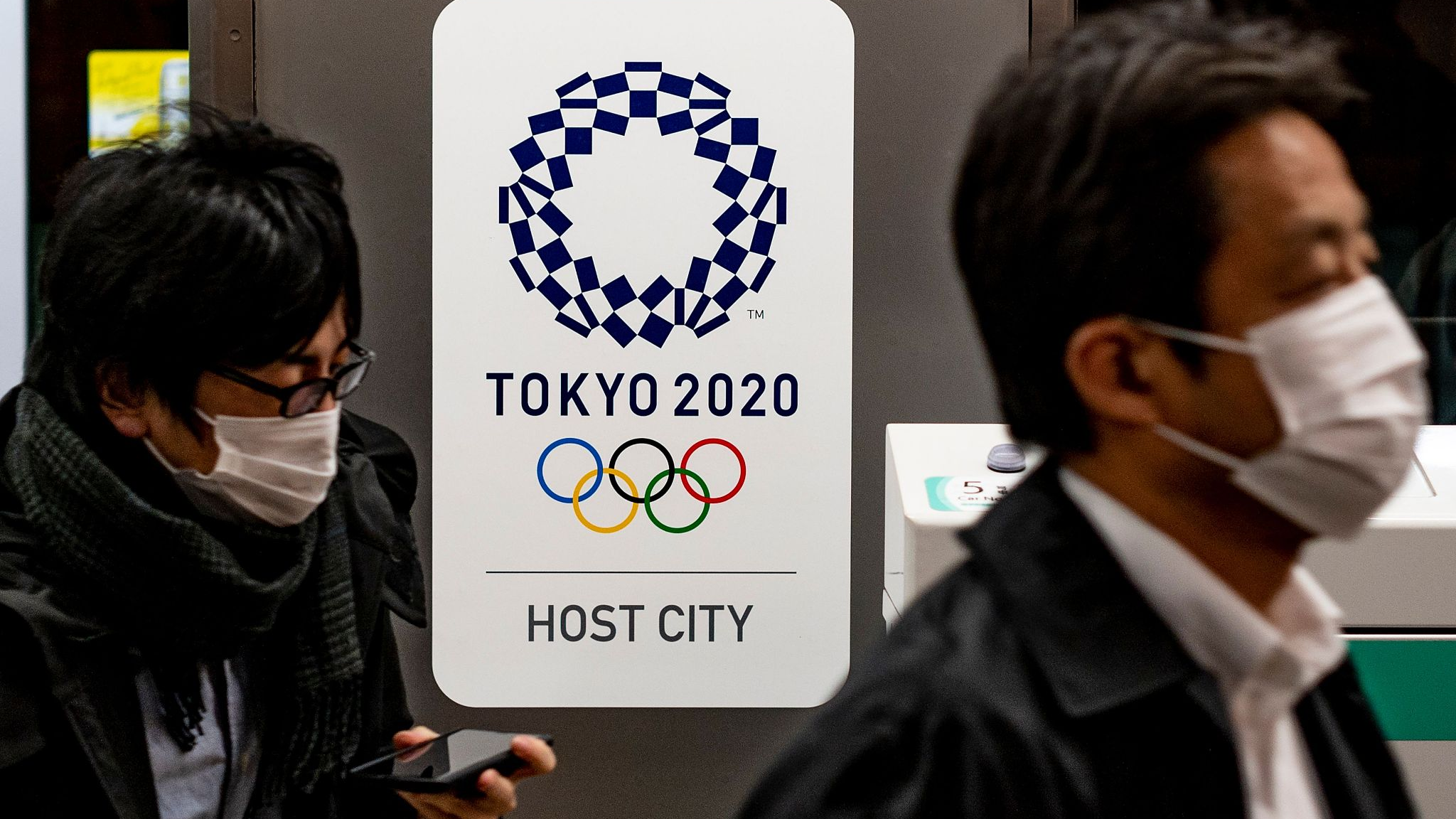 In an announcement on Friday, organizers said the postponed Games would cost an additional 294 billion yen ($2.8 billion) with the bill to be shared by the Tokyo 2020 organizing committee, the Japanese government, and the Tokyo Metropolitan Government (TMG).

In total, TMG and the national government, and in turn, the Japanese taxpayer, are expecting to pay 191 billion yen to cover the costs of postponement and a raft of coronavirus countermeasures.

With regards to the added financial burden, some Japanese residents taking photographs near the newly-built National Stadium on Monday held the view that it may be a price worth paying.

"As a taxpayer, I feel the (extra) budget they compiled is a little bit too large," Satsuki Kataoka, an accountant walking her dog near the stadium, said. "But I do understand that extra expenses are needed due to the coronavirus situation."

With over 15,000 athletes from across the world coming to Tokyo for the Games, there are fears, however, that their arrival could cause a spike in COVID-19 cases.

"For me, it is very worrying that various people from overseas are visiting Japan in such a situation," said 27-year-old Ryota Sato. "So, I am not that supportive. I expect it may be canceled or postponed again."

Organizers have said they will decide on the number of spectators allowed into Olympic venues in the spring.

(Cover image: The floating monument, consisting of the Olympic rings, placed in Tokyo Gulf, as a symbol of the 2020 Tokyo Olympic and Paralympic Games, in Tokyo, Japan, December 1, 2020. /CFP)