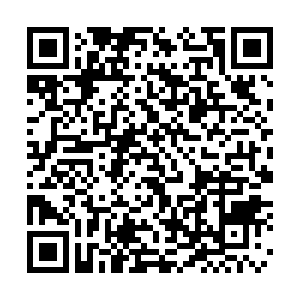 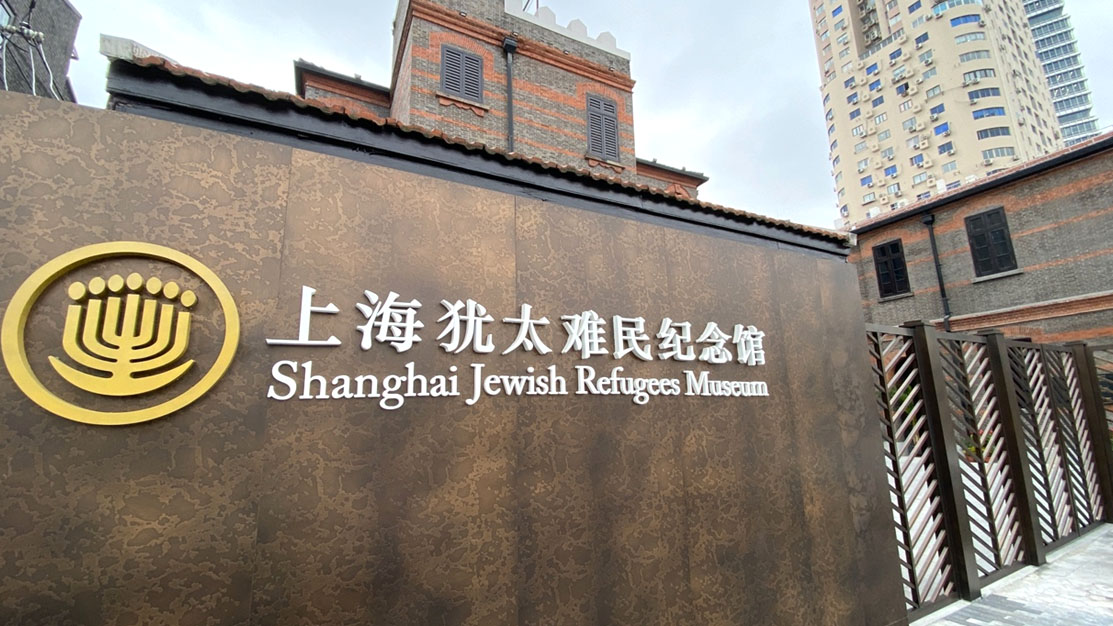 From 1933 to 1941, Shanghai accepted around 30,000 Jewish refugees fleeing the Holocaust in Europe. On Tuesday, the Shanghai Jewish Refugees Museum reopened to the public. It has preserved the features of the original Jewish settlement and expanded on the history of the time.

On a wall of over 18,000 Jewish names, stories are recorded just the way they said at the time. 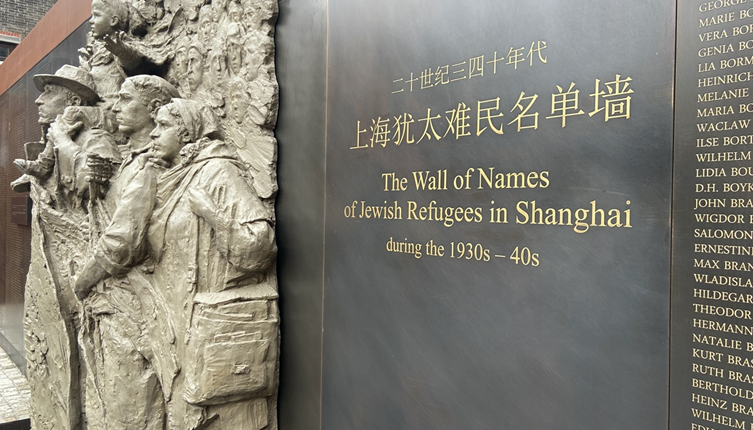 The wall in the museum has listed the names of 18,578 Jewish Refugees in Shanghai./ CGTN

The wall in the museum has listed the names of 18,578 Jewish Refugees in Shanghai./ CGTN

One of the quotes is from a Jewish refugee named Eric Goldstaub. He said, "No consulate or embassy in Vienna was prepared to grant us immigration visas, until I went to the Chinese Consulate."

Goldstaub and his family were granted papers that led them to Shanghai. And the city provided shelter for many more families fleeing persecution during the war.

Under the red-and-gray brick walls once lived Jewish refugees. The space has been expanded and converted into new halls, able to fit 10 times more exhibits than before. We followed curator Chen Jian on a tour of the new building.

"We used a lot of historical materials as well as new technologies, for example, to show their escape route," Chen said. 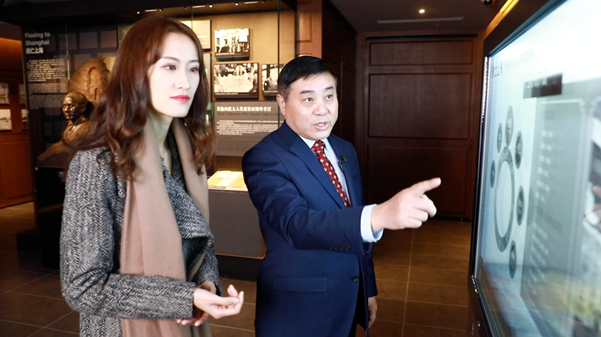 On a photonic membrane, like a piece of glass, visitors can get information about the ships that the Jews took to Shanghai from both images and videos.

The new hall not only displays the living conditions and clothing of Jewish people living in Shanghai during World War II, it also tells the stories of how they made a living, got married and raised their families in the city. What is even more unique to the museum, is their friendship with the local Chinese. 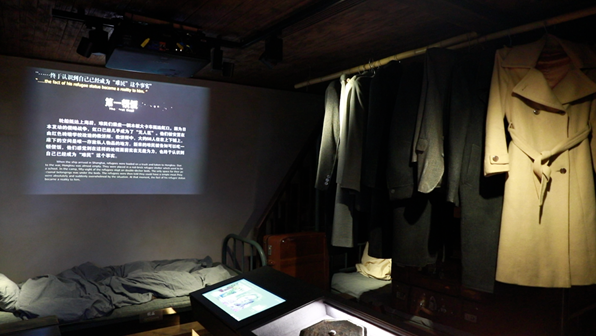 The museum showcases the living conditions and clothing of Jewish people living in Shanghai during the war. /CGTN

The museum showcases the living conditions and clothing of Jewish people living in Shanghai during the war. /CGTN

"In 1943, a Jewish man who was about to leave Shanghai could not take more than 1,000 books with him, so he entrusted his Chinese neighbor Lin Daozhi to keep them, and then left for 70 years. Mr. Lin and his family overcame many difficulties to keep the books during the war. Later we learned that the owner had died and that the books were now in the museum's custody," Chen told us the story. 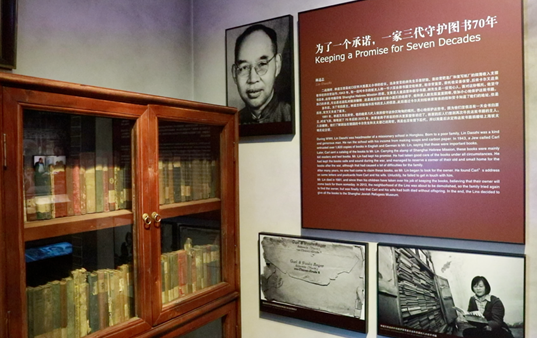 Lin Daozhi and the books he and his family kept for a Jewish refugee. /CGTN

Lin Daozhi and the books he and his family kept for a Jewish refugee. /CGTN

With the efforts of the Shanghai government, this museum is becoming a place where Jewish survivors and their descendants travel to discover their history.

During the opening ceremony of the newly-expanded museum, Jiang Guozhen, wife of the Jewish Dr. Richard Fuller who's been called the international communist fighter, is especially excited: "Chinese helped Jews. Jews helped Chinese as well. Our friendship goes hand in hand. It's so good know that China expanded the museum and opened it to the public."

With a steady stream of donations of books, passports and items from the past, Chen Jian said they are looking forward to gathering more information about the history of that time.