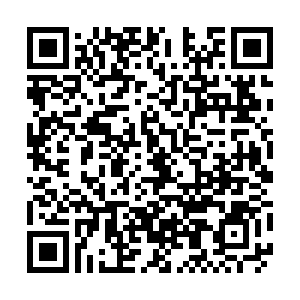 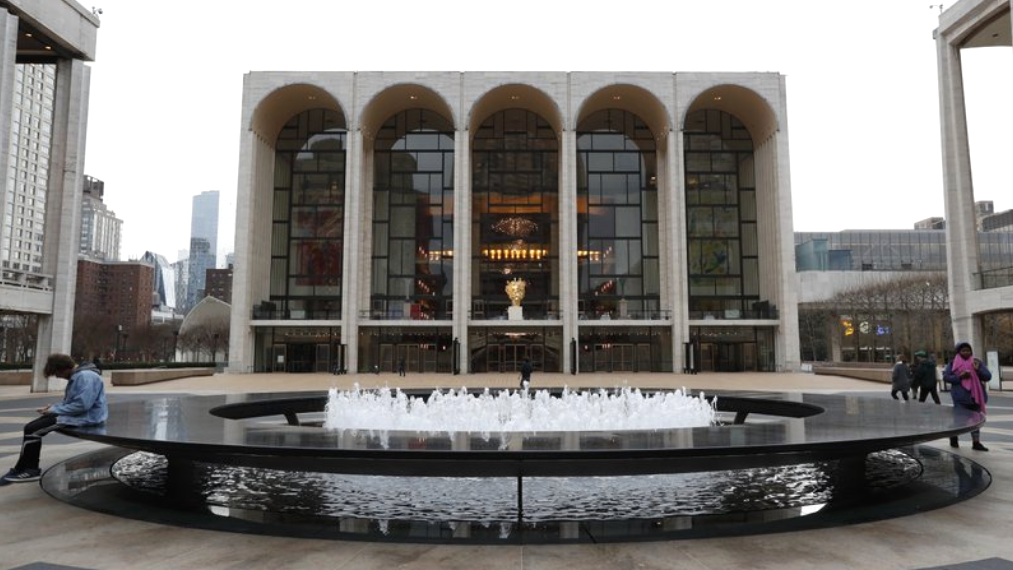 The shuttered Metropolitan Opera said it will lock out its stagehands in Local One of the International Alliance of Theatrical Stage Employees at midnight on Monday because it has been unable to negotiate wage cuts during the novel coronavirus pandemic.

Met General Manager Peter Gelb said the company proposed 30 percent cuts, of which half would be restored when box office and core donations reach pre-pandemic benchmarks, as part of a five-year contract to replace the deal that expired July 31. Gelb estimated the Met has lost $154 million in revenue due to the pandemic.

The Met stopped performances March 12 because of the pandemic and ended pay for Local One about two weeks later. Gelb said medical benefits continued for most Local One union members through the expiration of the collective bargaining agreement and that the union had been providing them since. There has been no progress in seven negotiating sessions, Gelb said.

After at first hoping to resume performances on December 31, the company canceled its entire 2020-21 season in September. Gelb said construction needs to start soon on the five new productions for the 2021-22 season, which are to start technical rehearsals in August.

"It takes months to build sets. With a lockout, it enables us to consider the possibilities of other options," he said. "There are other construction shops in this country and around the world that are not union."

The Met says fulltime stagehands earned an average of $260,000 in 2019, including benefits. As part of an agreement with Local One, it would restore pay of up to $1,500 weekly to furloughed employees.

Gelb hopes to reopen contracts with Local 802 of American Federation of Musicians, which represents the orchestra, and the American Guild of Musical Artists, which represents the chorus. The deals with those unions expire next summer and the Met has had preliminary meetings with 802. Gelb said the guild has not committed to early talks.

"Peter and the Met are using the pandemic as leverage to try to achieve some concessions that they would not otherwise achieve in normal settings," Local One president James J. Claffey Jr. said. "We're willing to help during a pandemic period to try to assist, as we're assisting other employers, but the demand for an indefinite period of time and a major demands in perpetuity of not even having wages and conditions restored is unacceptable. We have 350 crew members, and there's not a single person that's willing to bargain along the lines that the Met's proposed."

AFM Local 802 President Adam Krauthamer, said in a statement that the Met and Gelb "are taking advantage of the COVID pandemic to harm and demean these highly-skilled and valuable workers while weakening the cultural treasure that is the Met. The path forward to the Met's revival should not be at the expense of the very workers who quite literally make the organization function behind the scenes."

(Cover image: People by the fountain at Josie Robertson Plaza in front of The Metropolitan Opera house at Lincoln Center in New York. /AP )