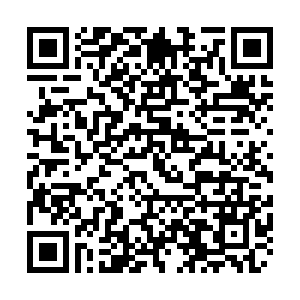 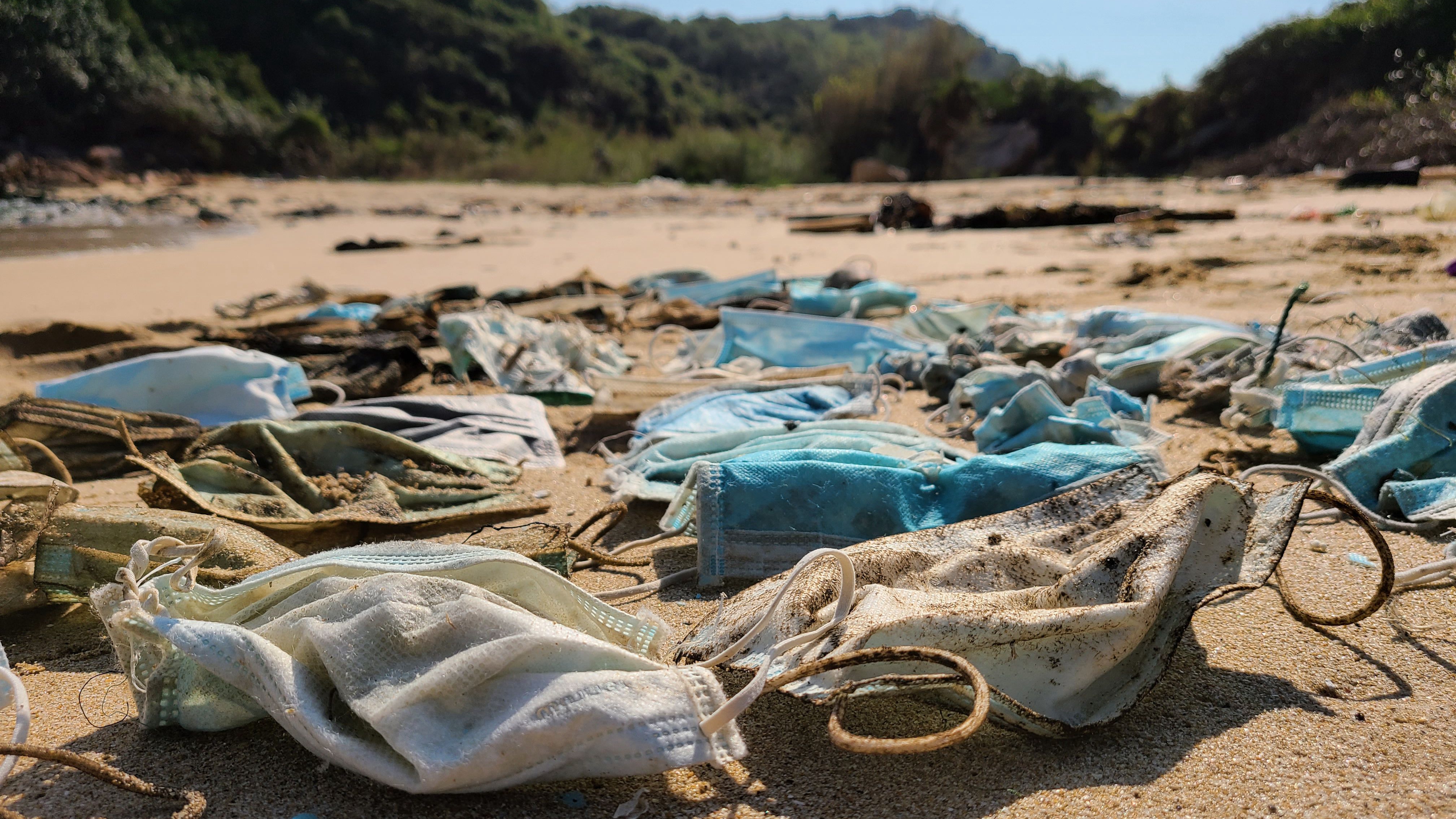 These disposed non-biodegradable masks made from polypropylene, weighing between 4,680 and 6,240 metric tonnes, could take at least 450 years to degrade. Microplastics released by them would enter the body of marine creatures, severely impacting their life cycle.

"The 1.56 billion face masks that will likely enter our oceans in 2020 are just the tip of the iceberg," said Teale Phelps Bondaroff, lead author of the report and director of research for OceansAsia, a Hong Kong-based marine conservation organization.

"The 4,680 to 6,240 metric tonnes of face masks are just a small fraction of the estimated 8 to 12 million metric tonnes of plastic that enter our oceans each year," he added. According to various global production projections, around 52 billion masks have been manufactured in 2020 as part of pandemic prevention efforts.

These single-use face masks, made from meltblown plastics, are challenging to recycle due to both composition and risk of contamination and infection, according to the Masks on the Beach: The Impact of COVID-19 on Marine Plastic Pollution report released on Monday.

"An overall loss rate of three percent can be applied to reliable mask consumption numbers to yield the overall number of face masks that enter the environment. Multiplying this number by three to four grams approximates the weight of these masks," said the report.

The discarded face masks would further add to 8 million to 13 million tonnes of waste that ends up in the ocean every year. The amount of global plastic waste in the ocean is expected to triple at the end of 2090, resulting in more plastics than marine creatures.

Because of the lockdown, there has been a surge in takeaway food resulting in a massive pile-up of packaging waste, but solid waste management in municipalities has nosedived. As a result, illegal plastic waste disposal has increased by 280 percent, and the rate of recycling has slumped by more than 5 percent.

Hygiene concerns and greater reliance on take-away food has led to increased use of plastics, particularly plastic packaging," said Gary Stokes, director of operations of OceansAsia. "Meanwhile, a number of measures designed to reduce plastic consumption, like single-use plastic bag bans, have been delayed, paused, or rolled back.”

The plastic pile up is constantly releasing microplastics into the water, entering the food chain of marine animals, including a range of fishes consumed by humans. Such contamination is also adversely affecting human health.

"Plastic pollution kills an estimated 100,000 marine mammals and turtles, over a million seabirds, and even greater numbers of fish, invertebrates and other animals each year. It also negatively impacts fisheries and the tourism industry, and costs the global economy an estimated $13 billion per year," stokes added.

Reusable biodegradable masks, proper disposal and its responsible use could prevent them from entering the ocean, the report suggested.

(Discarded facemasks were found during a beach clean-up drive in Hong Kong. /OceansAsia)