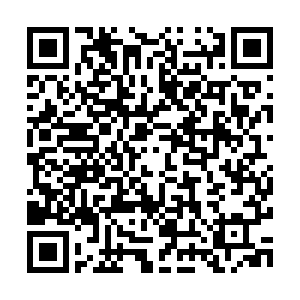 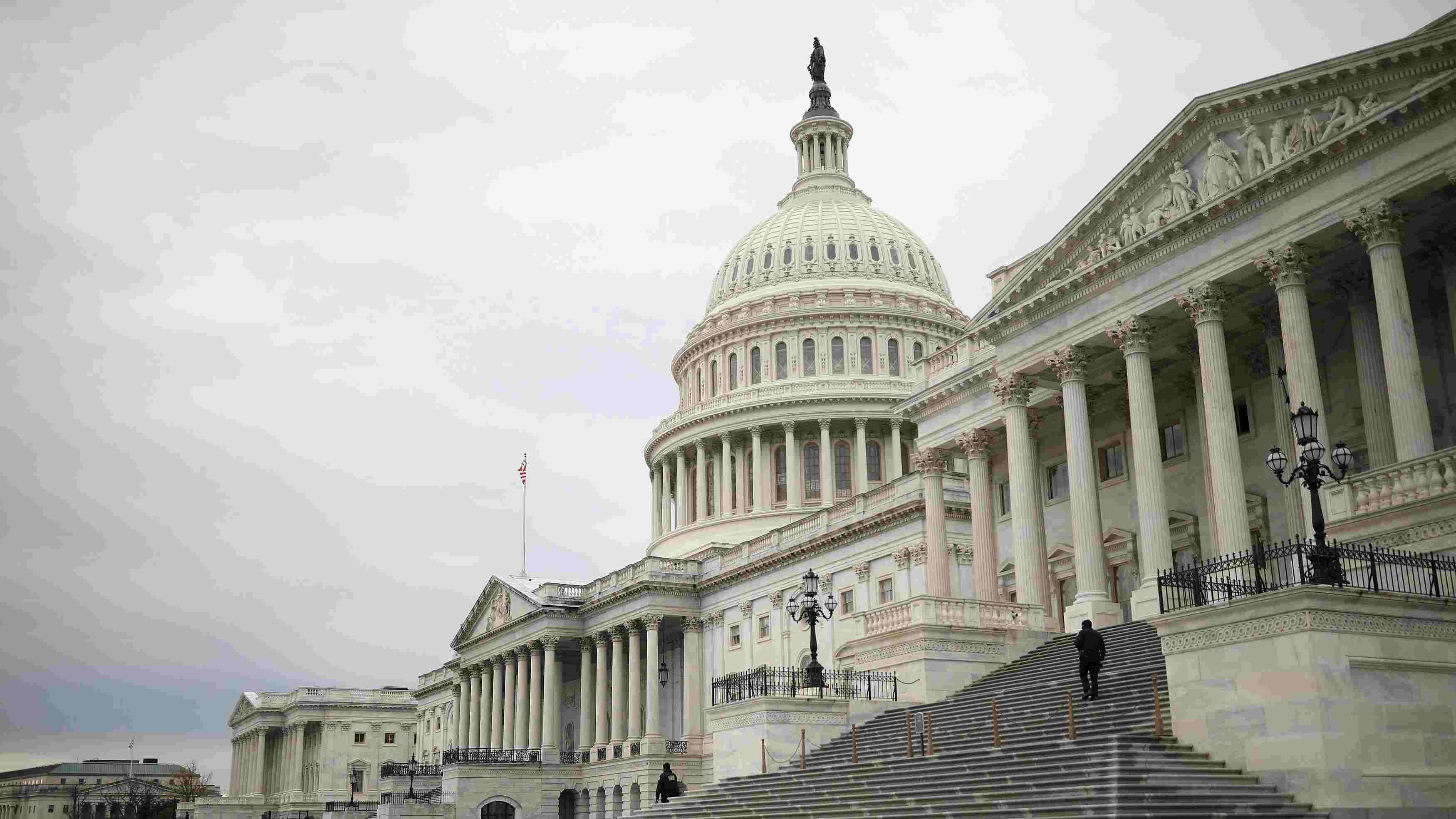 The U.S. House of Representatives will vote on a one-week stopgap funding bill on Wednesday to avoid a federal government shutdown and provide more time for lawmakers to negotiate a deal in COVID-19 relief and government funding, a top House Democrat said on Monday.

"I am disappointed that we have not yet reached agreement on government funding. The House will vote on Wednesday on a one-week continuing resolution (CR) to keep government open while negotiations continue," House Majority Leader Steny Hoyer said on the Twitter.

Funding for federal operations dries up late Friday, meaning the House and Senate must agree on either a new 2021 spending bill or a CR to keep the wheels of government spinning.

If they don't, many federal operations go into shutdown on December 12 even as the healthcare system is stretched to its limits, a scenario lawmakers from both parties have sought to avoid in extended budget negotiations that have yet to bear fruit.

Republican and Democratic leaders have indicated that they would like the budget bill to include the next economic aid measures for COVID-19, which is surging across the nation with daily infection and death totals at alarming levels.

Economic aid is seen as vital in the coming weeks, as expanded unemployment benefits and a moratorium on evictions expire at the end of the year. 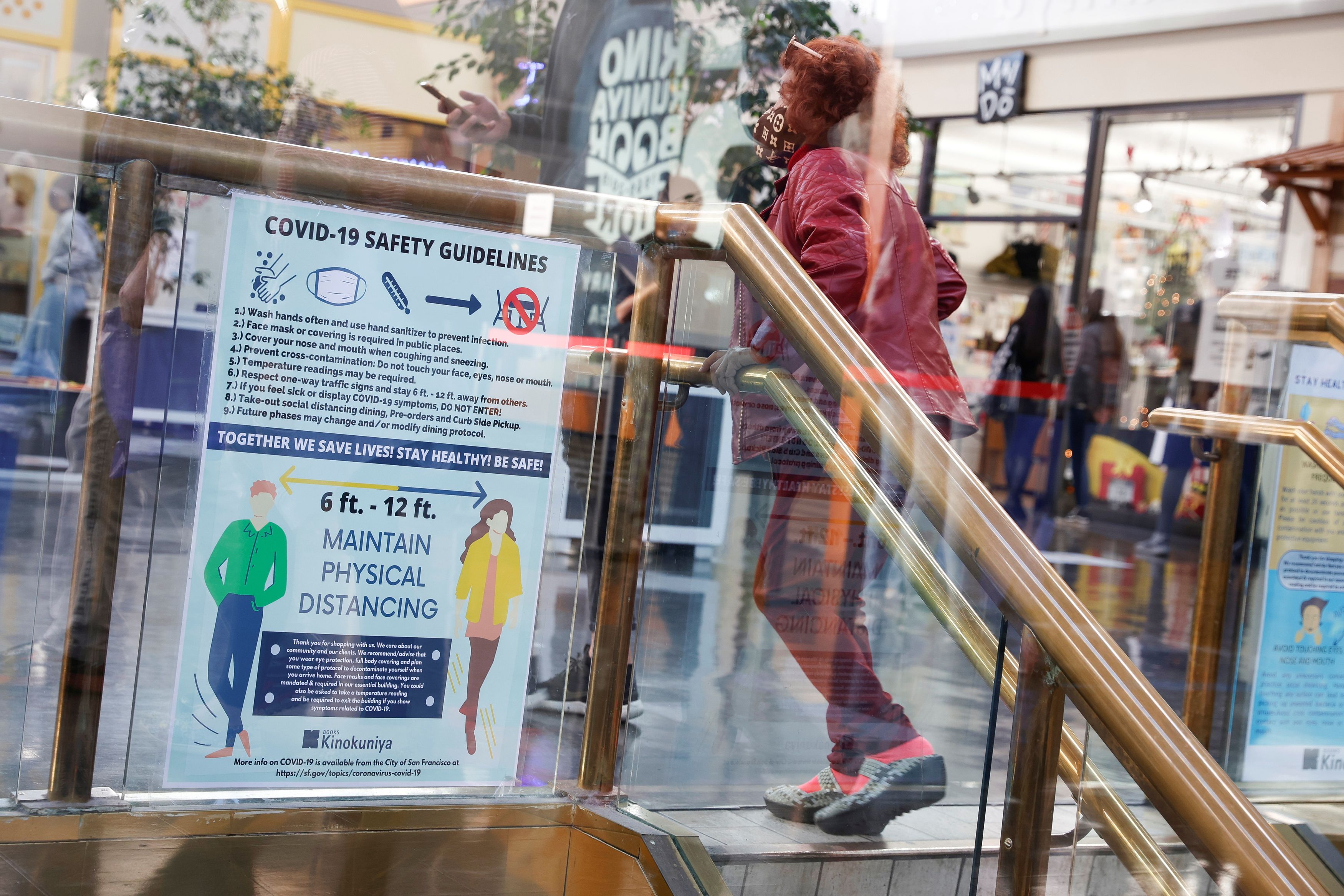 A view of the new stay-at-home order in attempts to contain the spread of the COVID-19 in San Francisco, California, U.S., December 6, 2020. /Reuters

A view of the new stay-at-home order in attempts to contain the spread of the COVID-19 in San Francisco, California, U.S., December 6, 2020. /Reuters

Lawmakers are using a $908 billion proposal as the basis for an emergency relief package that would extend unemployment insurance for millions and help small businesses struggling to stay afloat.

Without a new relief package, many Americans will soon lose their unemployment benefits and begin to face hardships like eviction and foreclosure by the end of the year.

It would also seek to assure safe and speedy distribution of COVID-19 vaccine doses that authorities expect could begin as soon as this month, following government approval. 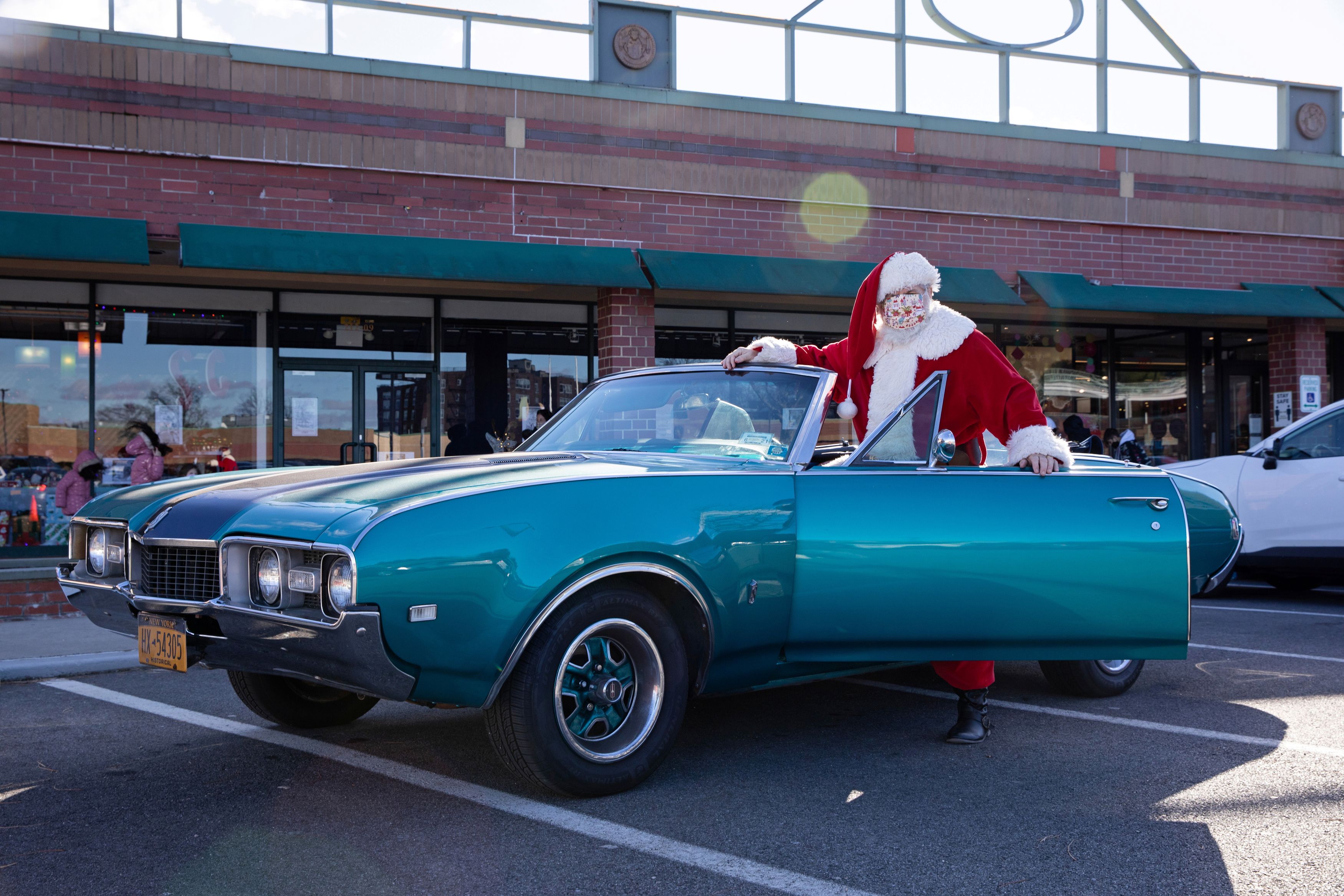 Senate Majority Leader Mitch McConnell said he anticipated a Senate vote on the stopgap this week, after the House vote, so that negotiators can continue their work into next week if needed. "Delivering for the American people will take focus, dexterity and genuine bipartisanship," the top Republican said.

Some sticking points reportedly have emerged with the COVID relief package, including demands by Republicans for lawsuit protections for businesses and workers, and aid to state and local governments sought by Democrats. The White House signaled Monday that progress was being made.

He said it was "likely" that President Donald Trump will sign the measure, "but again it depends, importantly, on some of the policy details inside."

U.S. President-elect Joe Biden, who succeeds Trump on January 20, has endorsed the relief proposal, saying last week it was not a complete package but a "down payment" on a more comprehensive bill next year.