U.S. schools go back and forth on in-person learning
CGTN 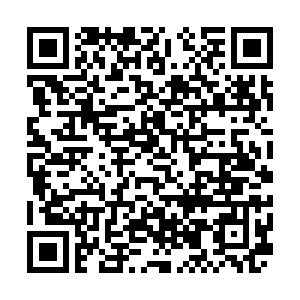 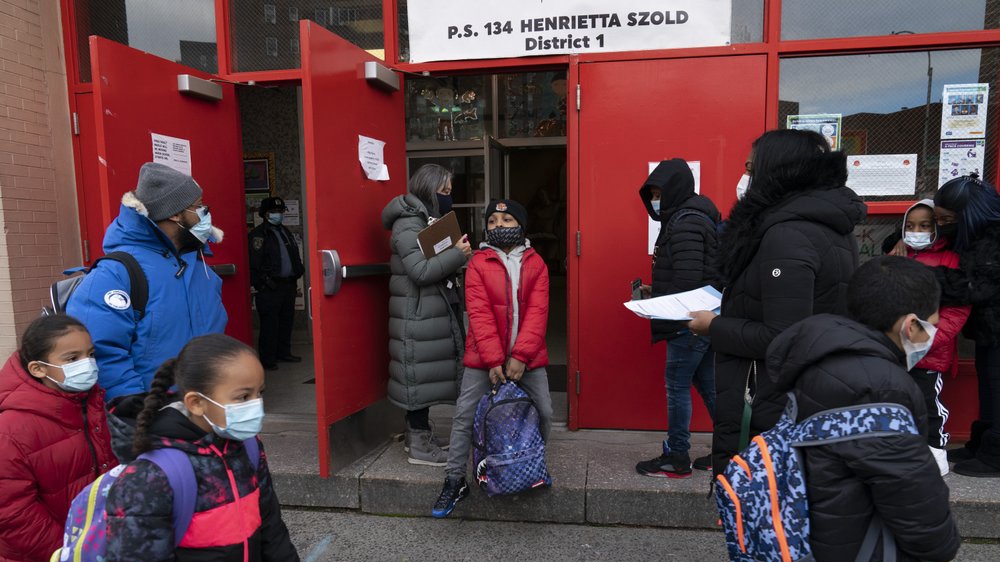 New York City reopened classrooms to many of its youngest students Monday in what has become a frustrating, stop-and-start process in many school systems around the U.S. because of the alarming surge in the coronavirus.

The nation's largest school district, with 1 million students, had shut down in-person learning just two weeks ago but decided to bring back preschoolers and elementary school children after parents pushed for it and the mayor concluded it was safe to do so with beefed-up testing.

In contrast, school systems in Detroit, Boston, Indianapolis, Philadelphia and suburban Minneapolis in recent weeks abandoned in-person classes or dropped plans to bring students back because of soaring infections.

The retreat in some places and the push forward in others are happening as the virus comes back with a vengeance across much of the U.S., with deaths per day averaging over 2,200  about the same level seen during the very deadliest stretch of the outbreak, last spring in the New York City area.

Newly cases are averaging close to 200,000 a day, the highest level on record, and the number of Americans now in the hospital has reached all-time highs at over 100,000.

The virus is blamed for more than 280,000 deaths and over 14.8 million confirmed infections in the U.S, with the crisis widely expected to worsen in the coming weeks because of Americans' disregard of warnings to stay home and avoid others over Thanksgiving.

Health officials say the virus does not appear to be spreading rapidly in classrooms themselves, perhaps because children may be less likely to spread or contract the virus. Instead, many cases among youngsters and educators have been traced to activities outside school. 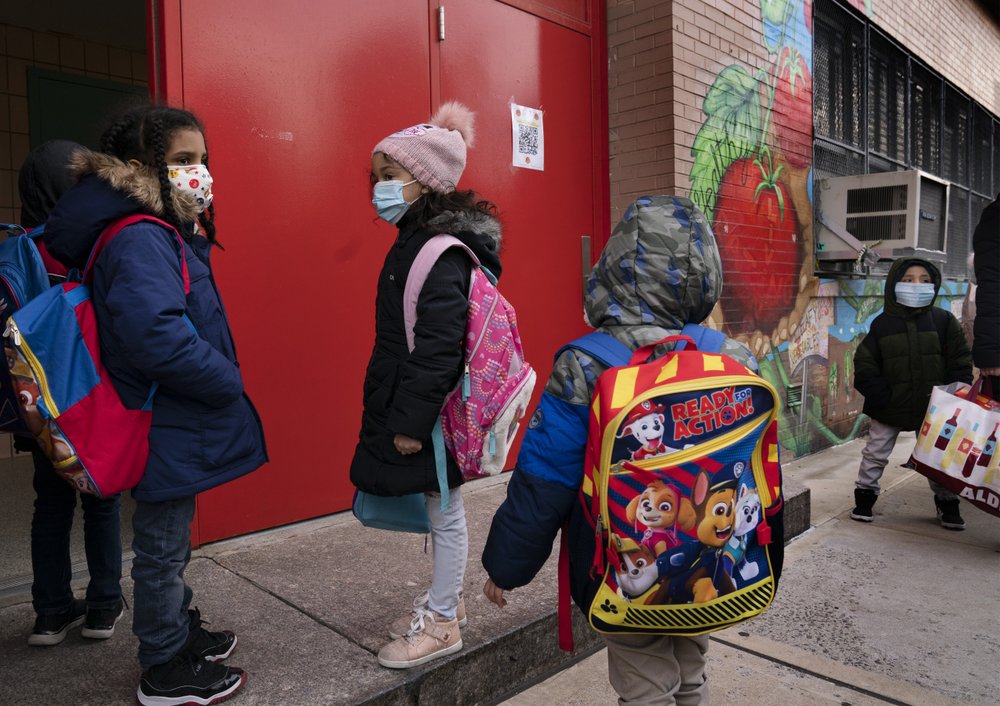 Still, the infections have alarmed parents and educators, and the illnesses and quarantines among teachers and other employees have left some schools short of adult supervision.

At the same time, parents and others have complained that children are not getting a good education at home in front of a computer. And the switch to remote learning has caused hardship for many families by forcing parents to watch over their children instead of going to work.

In South Carolina, where COVID-19 cases have spiked to levels higher than those seen when the state was one of the nation's hot spots over the summer, school districts are considering cutting back on how much time students spend in the classroom. More than 2,450 new COVID-19 cases have been reported in South Carolina in each of the past three days. 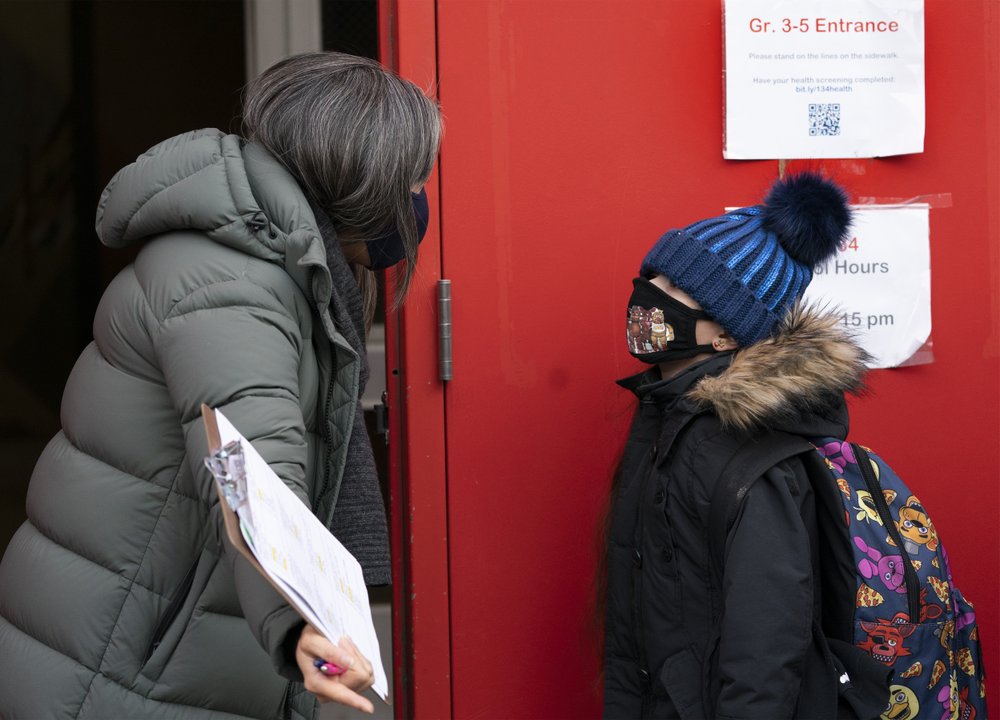 A school administrator (L) asks a student if his parents have completed a form granting permission for random COVID-19 testing as he arrives at P.S. 134 Henrietta Szold Elementary School, in New York, December 7, 2020. /AP

A school administrator (L) asks a student if his parents have completed a form granting permission for random COVID-19 testing as he arrives at P.S. 134 Henrietta Szold Elementary School, in New York, December 7, 2020. /AP

A teacher group there is asking districts to go back to all-virtual teaching until the spike can be flattened, citing not just health concerns but a shortage of adults to keep students safe.

The plea was given more emotional weight after the death on November 11 of 50-year-old Staci Blakely, a third grade teacher in Lexington.

At least four school districts in South Carolina have returned to all-virtual learning. The largest so far, Orangeburg County, sent its 12,000 students home to learn, starting Monday, until at least the end of Christmas break. Nearly a quarter of the state's districts are teaching in person every day.

In New York, Mayor Bill de Blasio announced just last month that school buildings would close after the city crossed a threshold of 3 percent in the share of coronavirus tests coming back positive for the virus. The rate is now 5 percent, according to the city, but de Blasio said new testing protocols made it safe to reopen classrooms, in part because few infections have been linked to transmission inside schools.

About 190,000 students are eligible to return. Middle schools and high schools will remain all-remote at least until after the holiday break.

"This is a good day for New York City, even against a tough backdrop," de Blasio said Monday.

Miriam Petrovitch was among staffers welcoming children back at an elementary school on Manhattan's Lower East Side.

"We miss them dearly," Petrovitch, who works as a parent coordinator, said at a union news conference. "There's no school without children."

After closing schools in March, New York became one of the first large U.S. cities to reopen classrooms in September, but the majority of parents chose online-only learning for their children. Other parents chose a hybrid in which students were in their classrooms only a few days a week.

Since the beginning of the New York City school year, more than 1,740 students and 2,240 staff in the public system have gotten the virus, according to city statistics.

It's been a struggle for American schoolchildren for the entire year – academically, psychologically and physically.

School districts across the country, both big and small, have reported an increase in the number of students failing classes. Students for whom English is not their native language, students with disabilities and poor children are suffering the most.