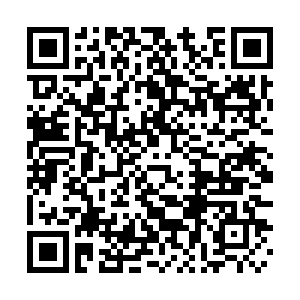 The Smithsonian's National Zoo announced on Monday that it has extended its giant panda cooperative research agreement with the China Wildlife and Conservation Association. 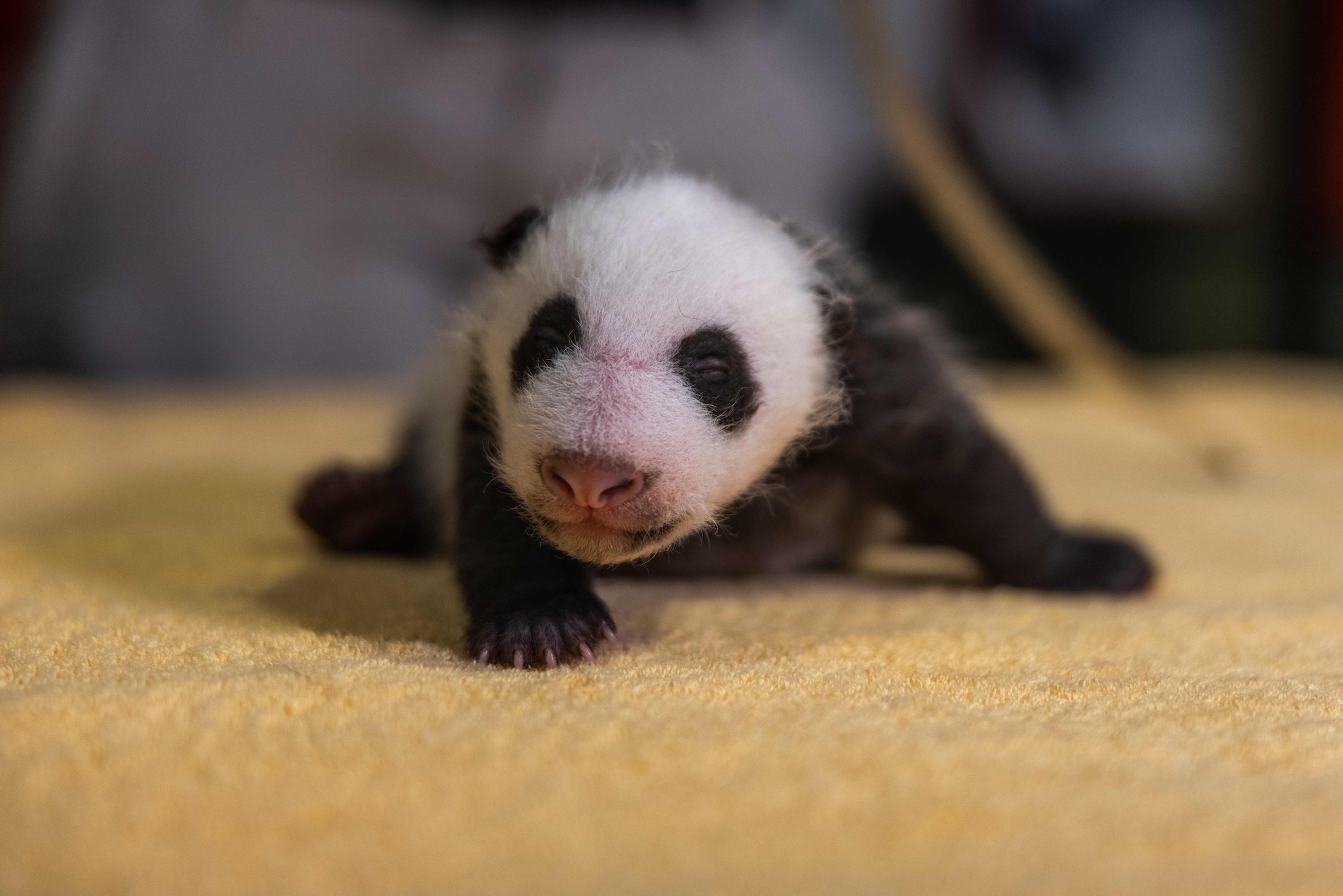 "Our long-standing collaboration with Chinese colleagues to study, care for and save the giant panda will now pass the half-century mark," Steve Monfort, John and Adrienne Mars Director of the Smithsonian's National Zoo and Conservation Biology Institute, said in a statement.

"Along with millions of Americans, I look forward to the next three years, watching Xiao Qi Ji grow and making further strides in conservation and in our understanding of giant pandas," Monfort added. 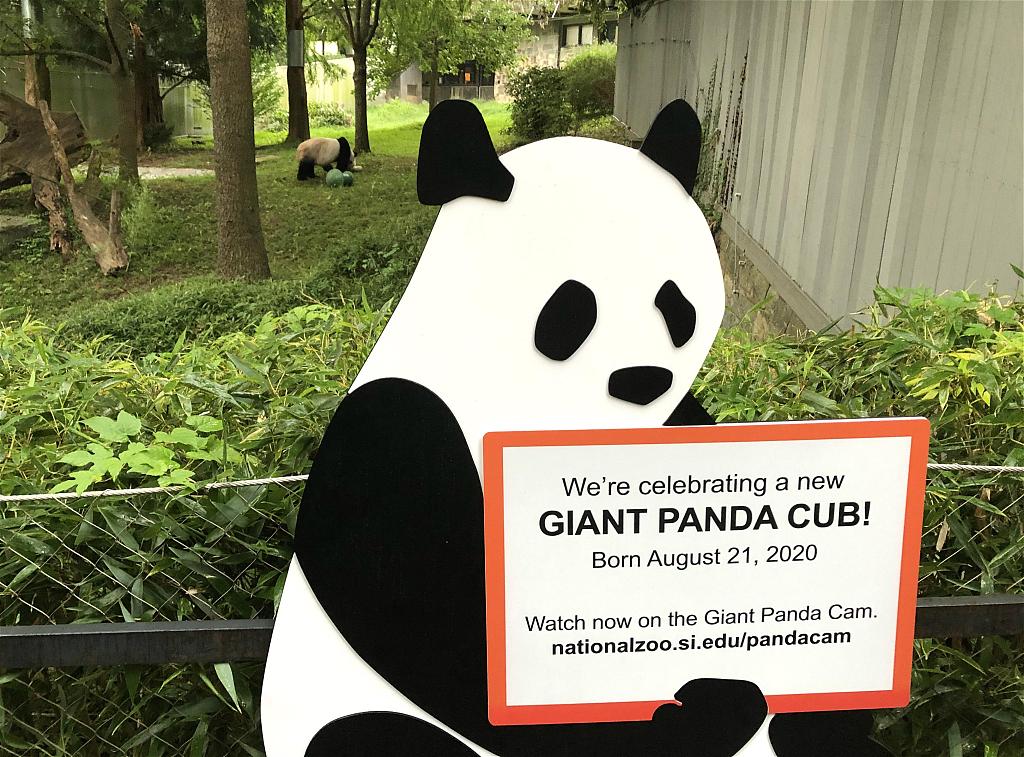 The National Zoo received its first pair of giant pandas, dubbed as China's "national treasure," in 1972 as a gift from the Chinese government.

Mei Xiang and Tian Tian, the National Zoo's second pair of giant pandas, have lived there since December 6, 2000, during which the female has given birth to four surviving cubs, all sired by the male. 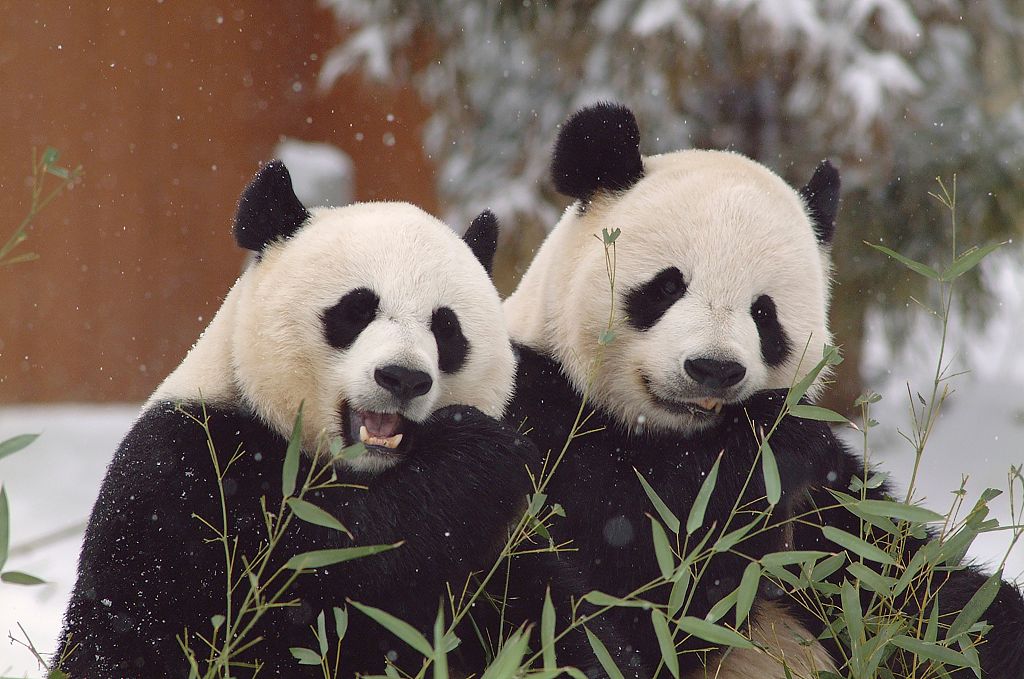 With the birth of Xiao Qi Ji on August 21, Mei Xiang, 22, became the oldest giant panda to give birth in North America.

Due to the COVID-19 pandemic, the National Zoo, part of the Smithsonian Institution, a renowned U.S. museum and research complex, is temporarily closed to the public.