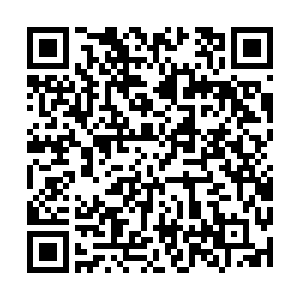 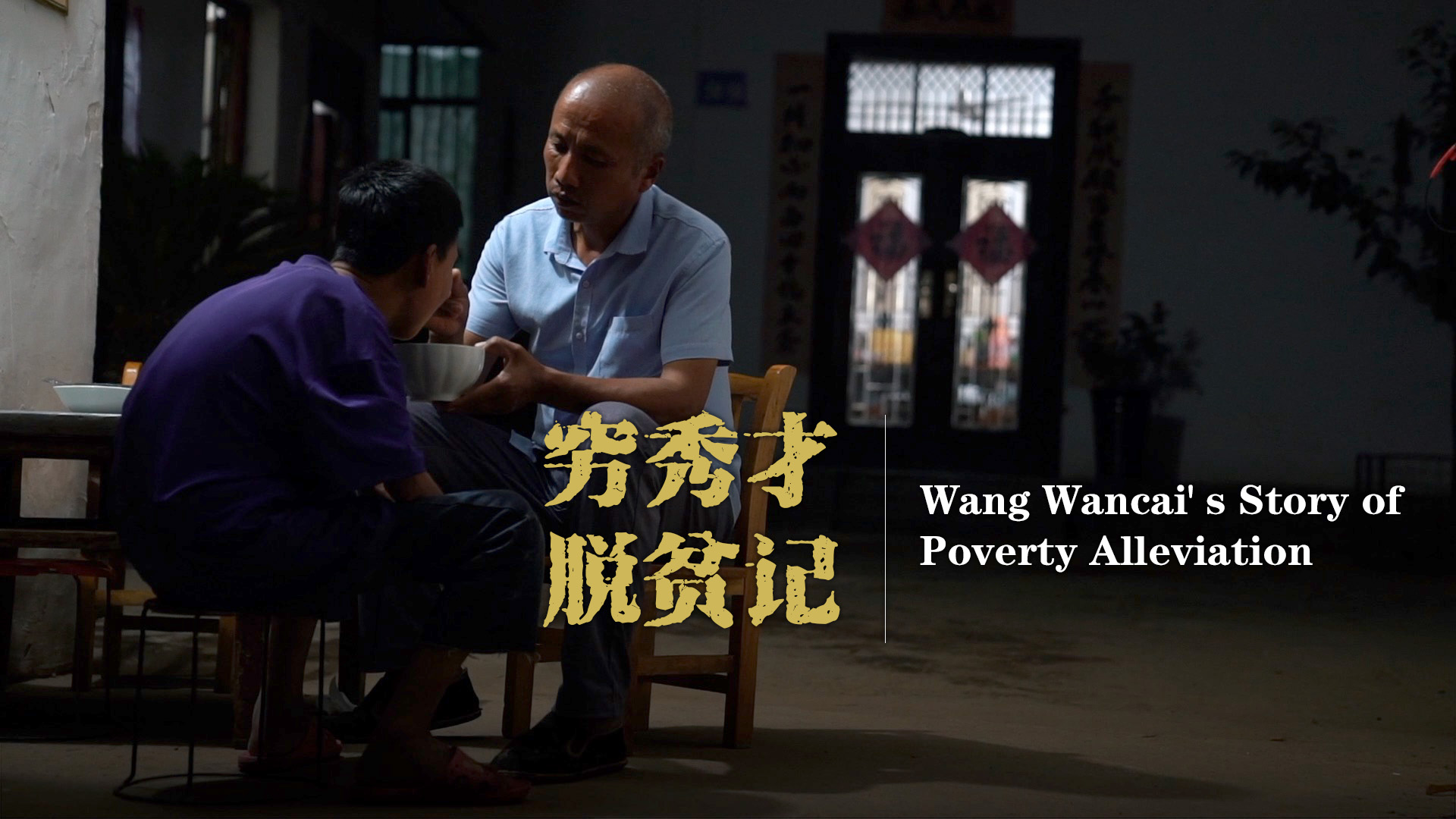 Located in Tanghe County, Henan Province, Wangzhuang Village is rated as a national "ecological culture village" and the "forest village" of Henan Province. In 2015, this beautiful place was one of the poorest villages in Henan. Here, many households suffered from illness-related poverty, and Wang Wancai's family is one of them. 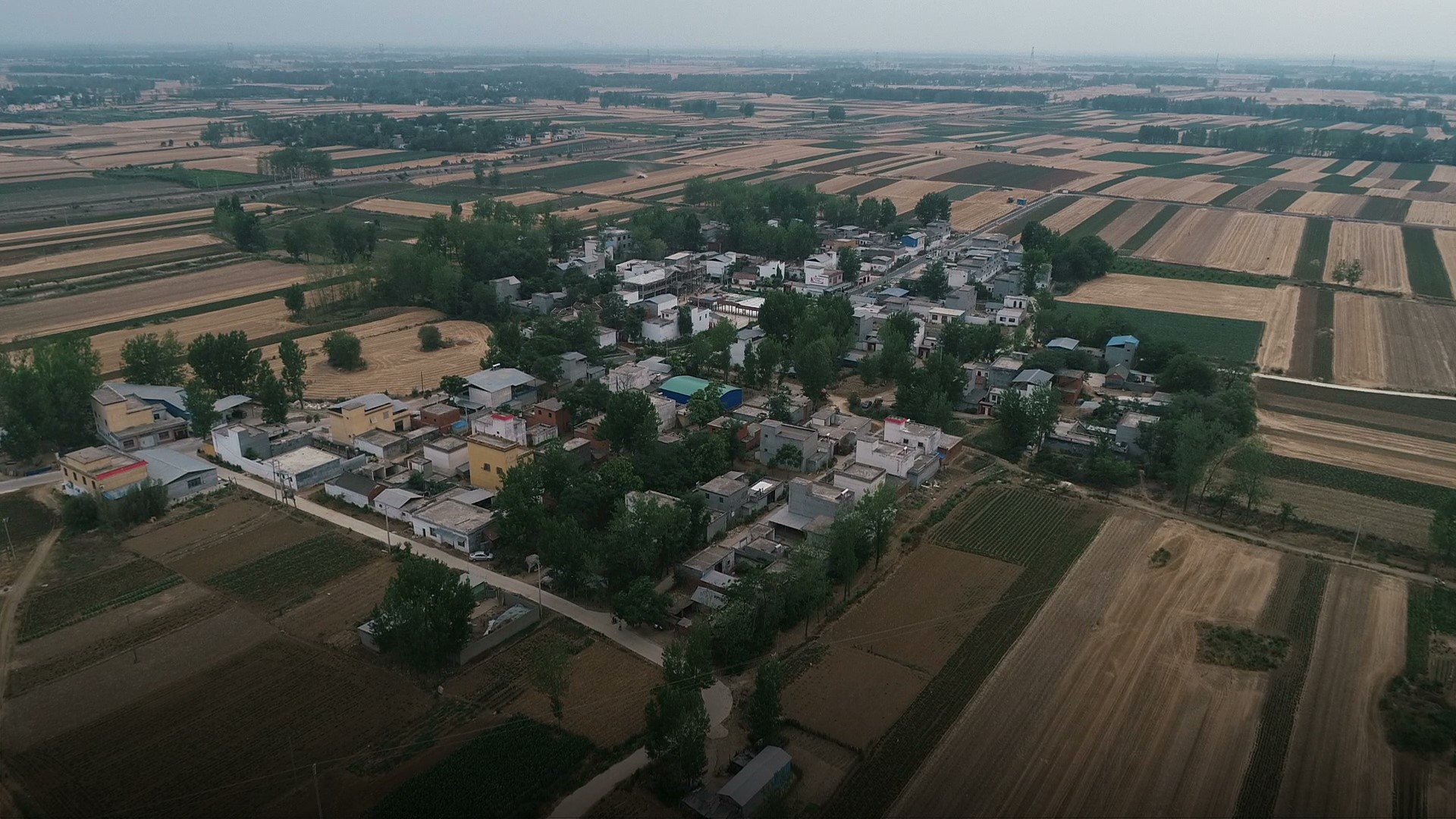 When he was young, Wang relied largely on farming. He loved reading and writing, and the villagers called him "Scholar Wang." Working as a farmer, he yearned for a better life. "At that time, my life was full of interest," said Wang.

However, an illness interrupted his happy life. In the 1980s, when his son was a few months old, there was something wrong with the baby. His son was diagnosed with cortical dysplasia, which is not only incurable but can get worse with age. 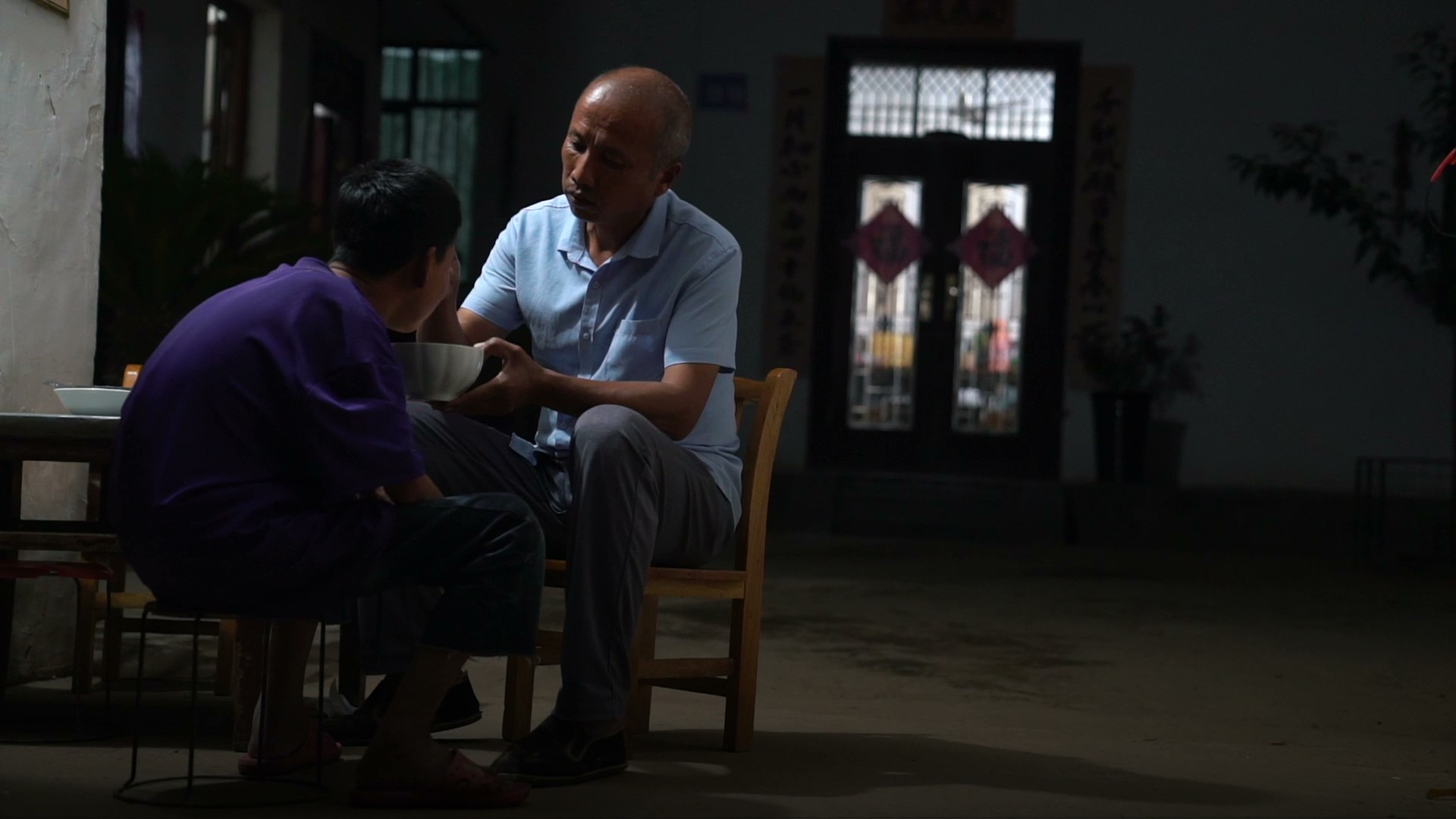 Wang Wancai and his son. /CGTN

Wang Wancai and his son. /CGTN

The sudden shock crushed the ordinary family. Having to look after his son, he couldn't go out to work. The whole family lived on only three acres of land. After multiple setbacks, Wang became a registered poverty-stricken household, spending his days drinking and earning only about 2,000 yuan a year. 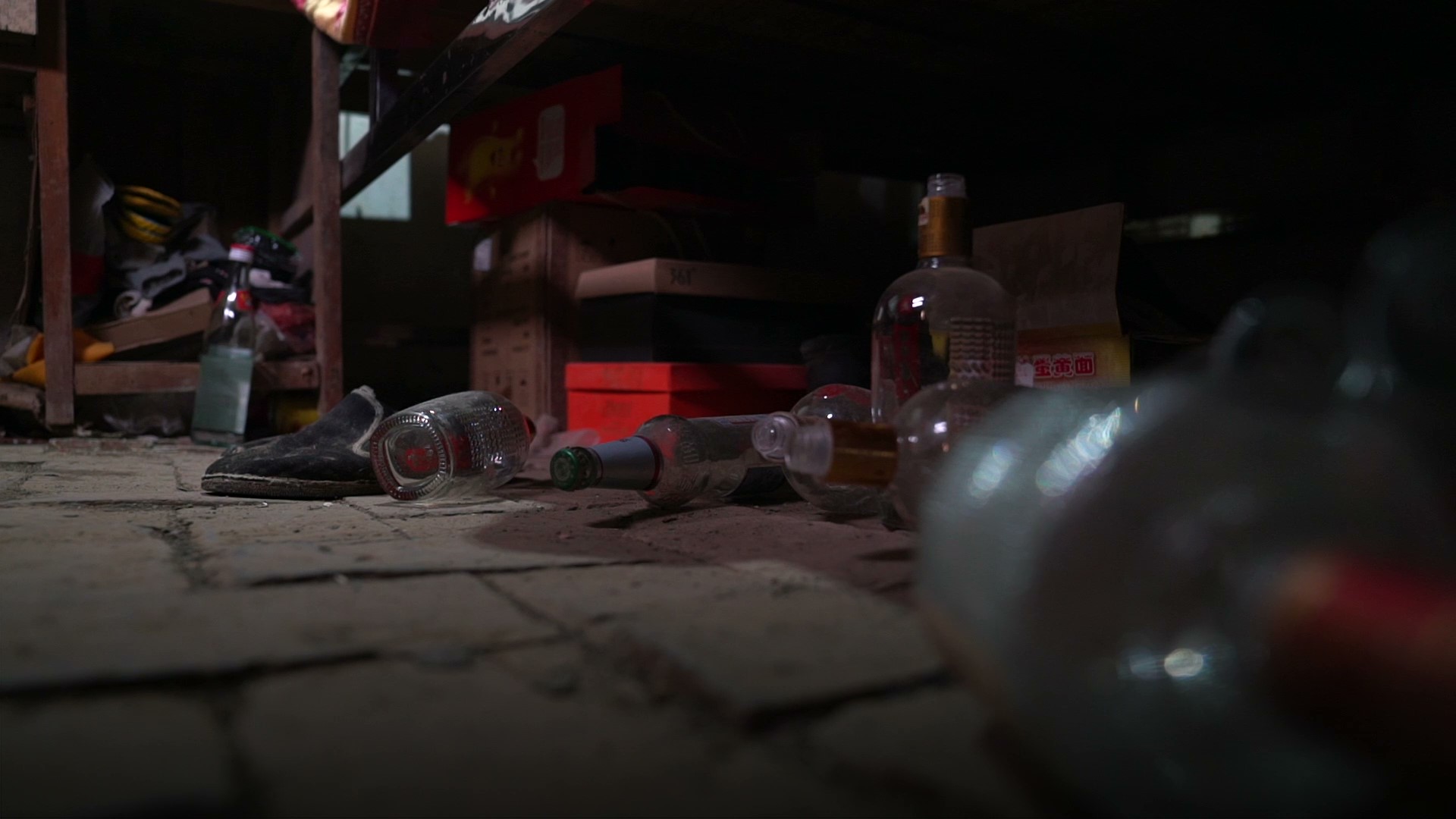 In 2016, the government sent teams and helpers, to help with the livelihoods of poverty-stricken households. Poverty alleviation was officially on track.

During the survey, the poverty alleviation cadres found that some poor households merely waited and depended on others for help, and lacked motivation. For example, the medical expenses of Wang's son cost the savings of the poor family. But spiritual indolence and self-abandonment were also the internal causes of their poverty.

'It's a total loss of hope. I became demotivated. There's no meaning in making money anymore. No cure for my boy. I could only spend the rest of my life in pain," said Wang. 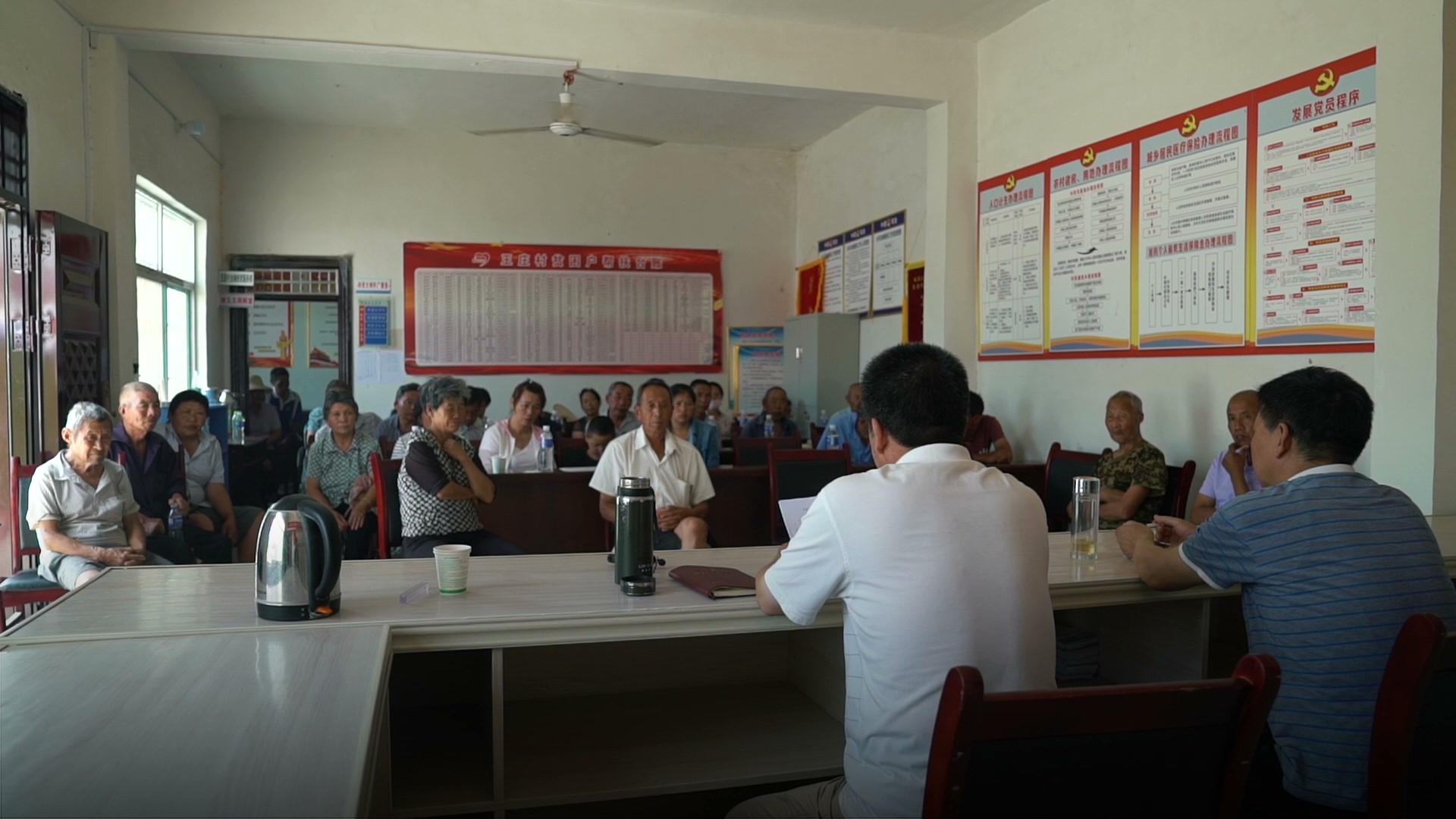 If you want to become rich, you must work hard. In 2016, with the government's help, he applied for the income generating project to grow watermelons and received 18,000 yuan. The government also provided Wang with a public welfare post. From cleaning, Wang earned 750 yuan per month, which relieved his stress. 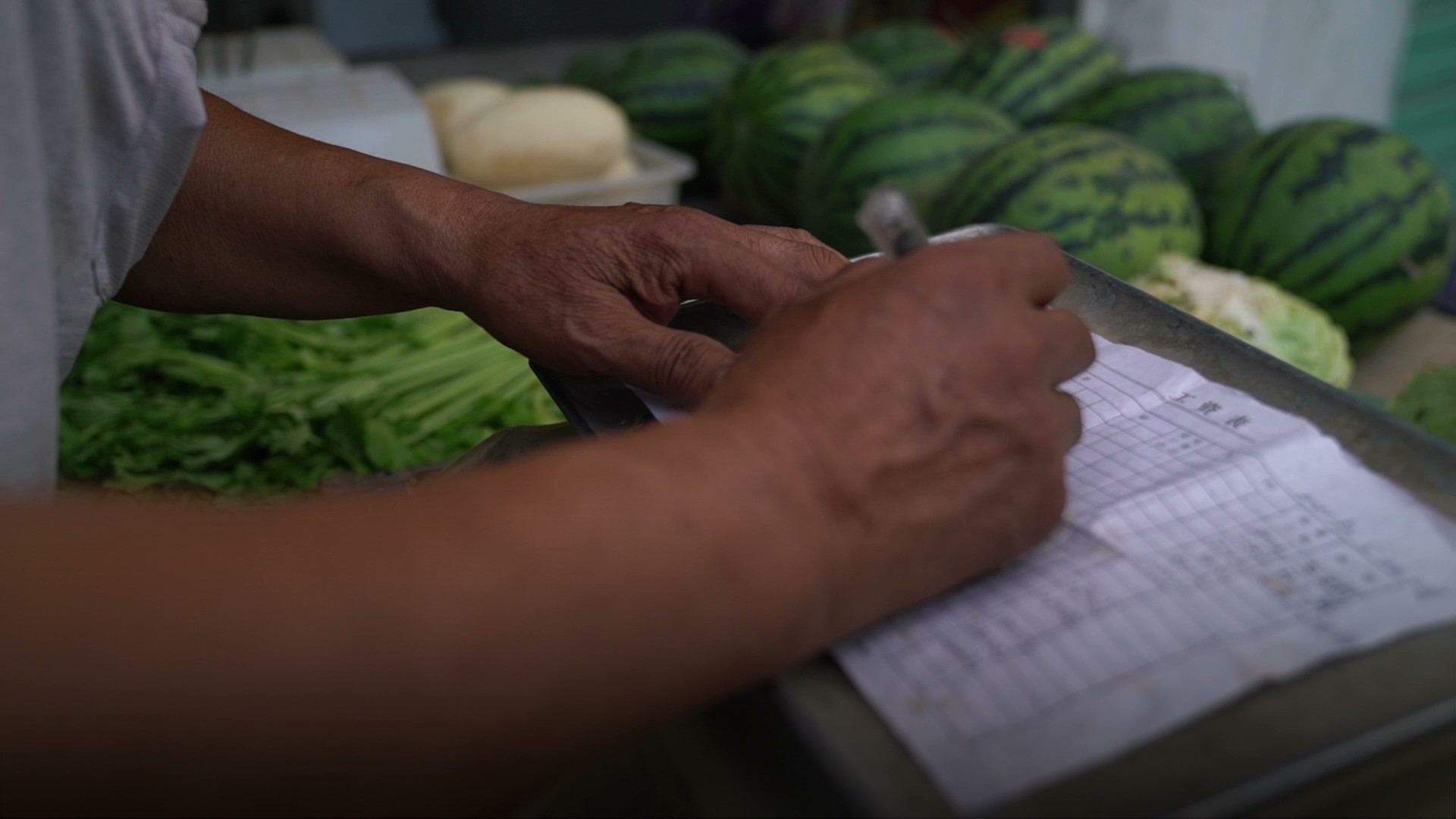 Once again, he has hope for life. It turned Wang from being passive to being active, and he strived to improve his living conditions. Having income from land, various subsidies and ad-hoc work, Wang got out of poverty in over a year. In 2018, with a room to spare, Wang bought a set of tofu production equipment and started selling it. Selling tofu brings him a net income of 100 yuan a day. His life is getting better. 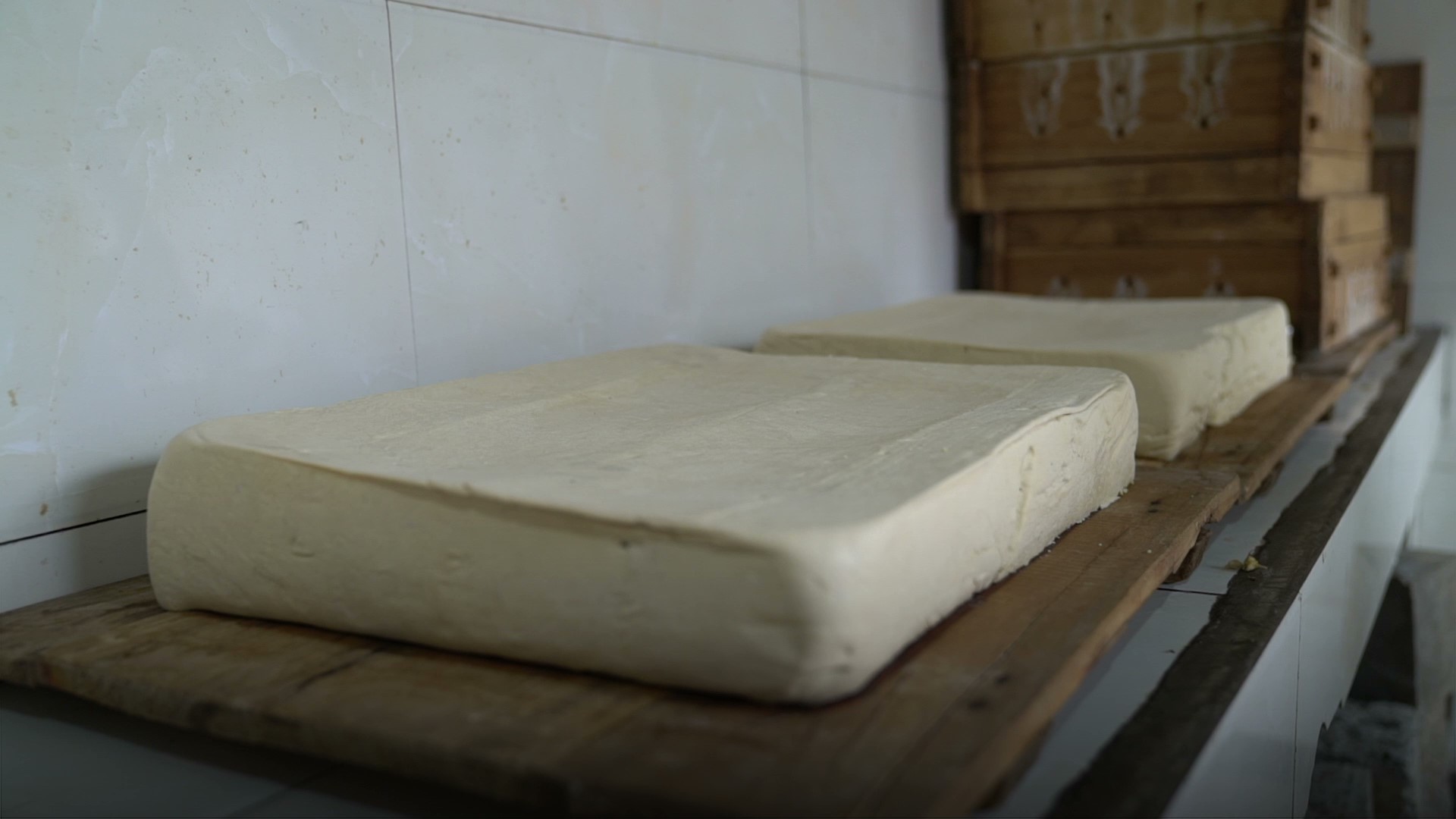 In the past few years, Wang has become a spokesperson for poverty alleviation, and uses his experience to encourage other poor families to shake off poverty through hard work.

"We have to be positive. We just have to work a little bit harder. Under the poverty alleviation policy, we can surely make it," said Wang. 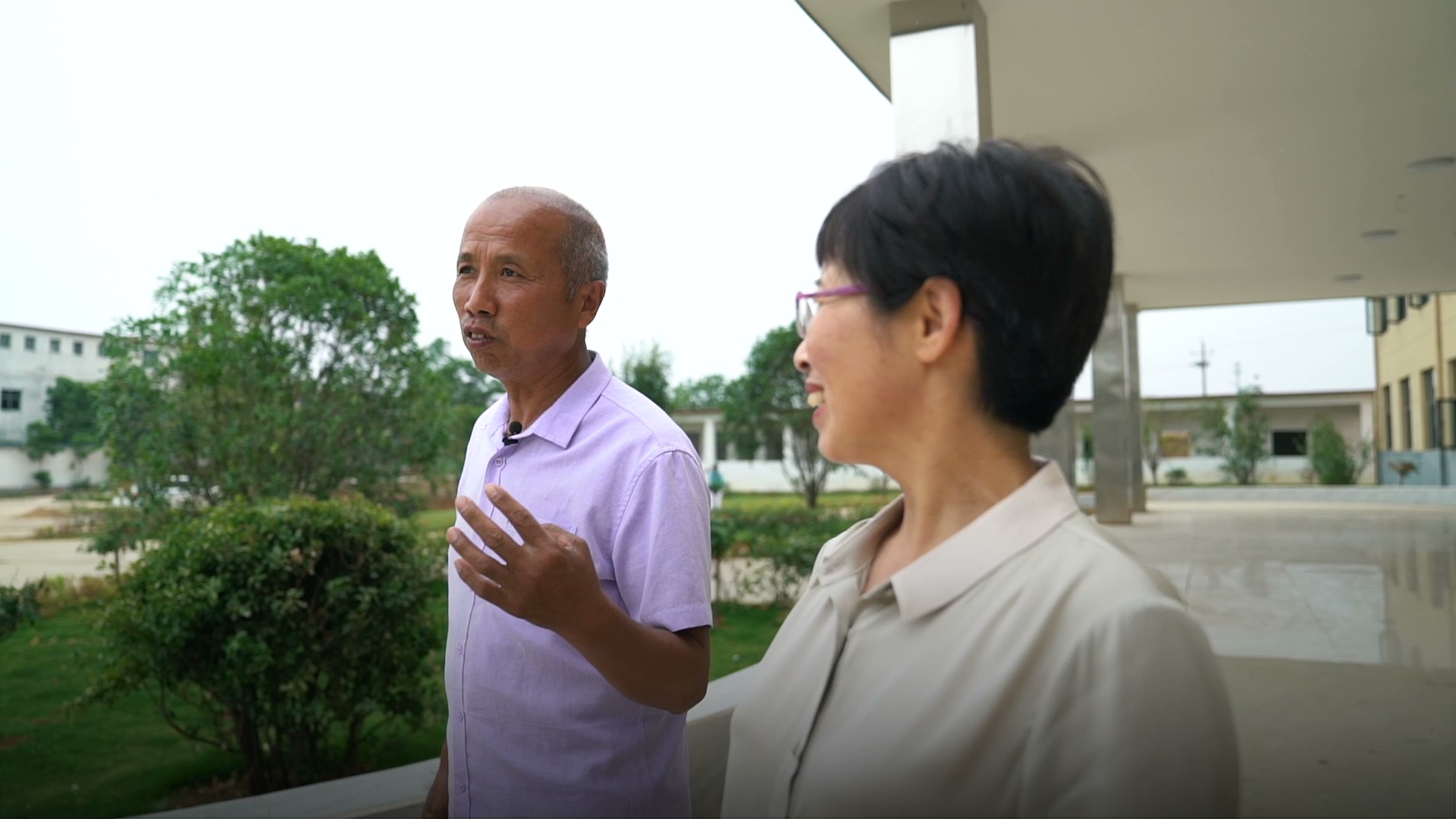 Meanwhile, the government also pays attention to the protection of the elderly and the sick. A retirement and care center were set up in the village. Wang and his son are qualified for it. Knowing that his son will be in good hands, Wang was relieved from his biggest anxiety. 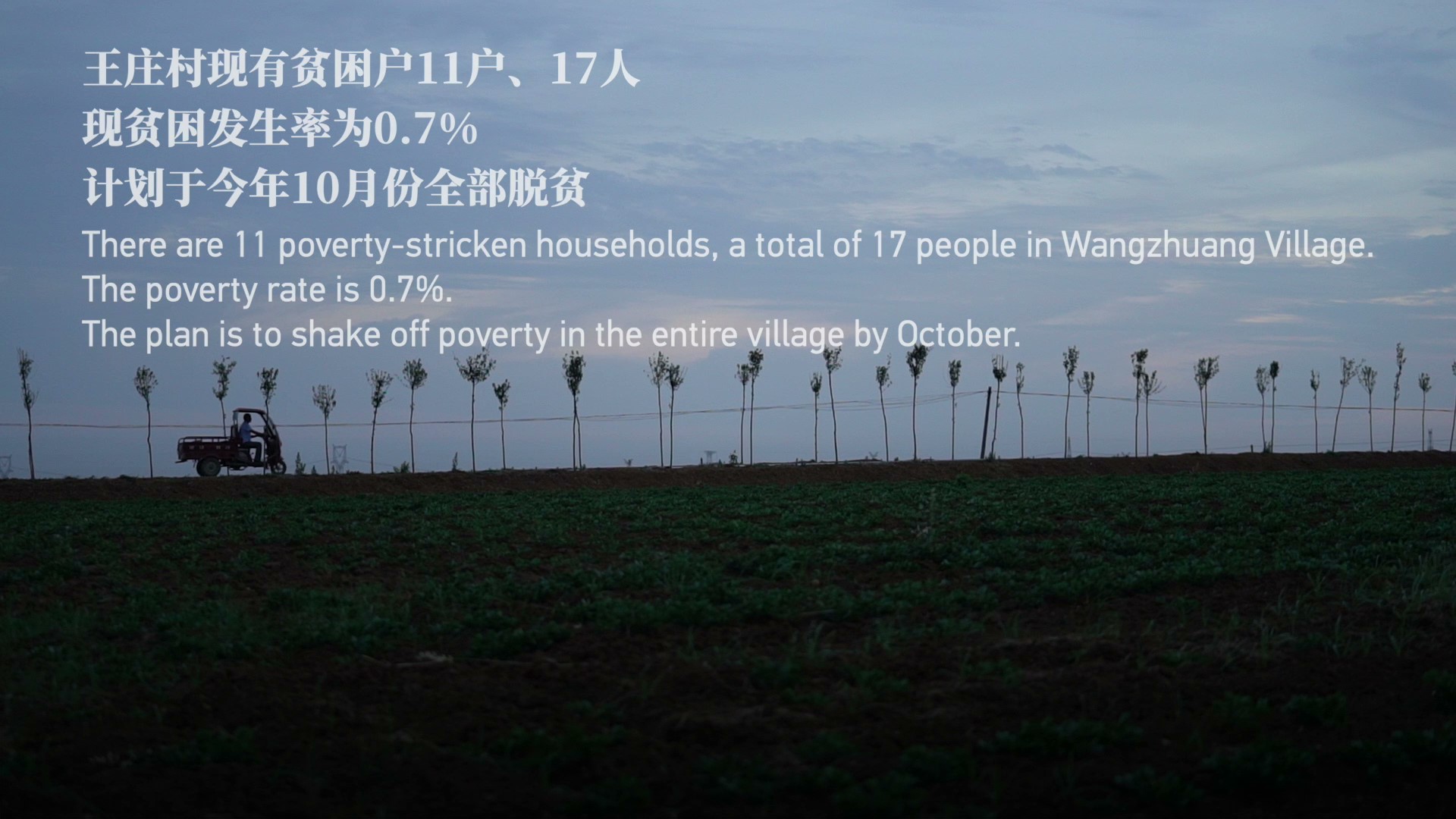 Wang yearns for a better life after getting rid of poverty. /CGTN

Wang yearns for a better life after getting rid of poverty. /CGTN