Wang Yanhui: Supporting role can also be a film highlight 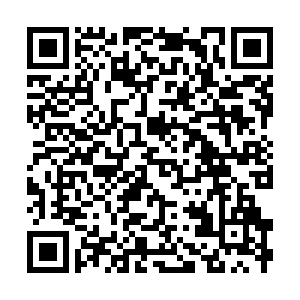 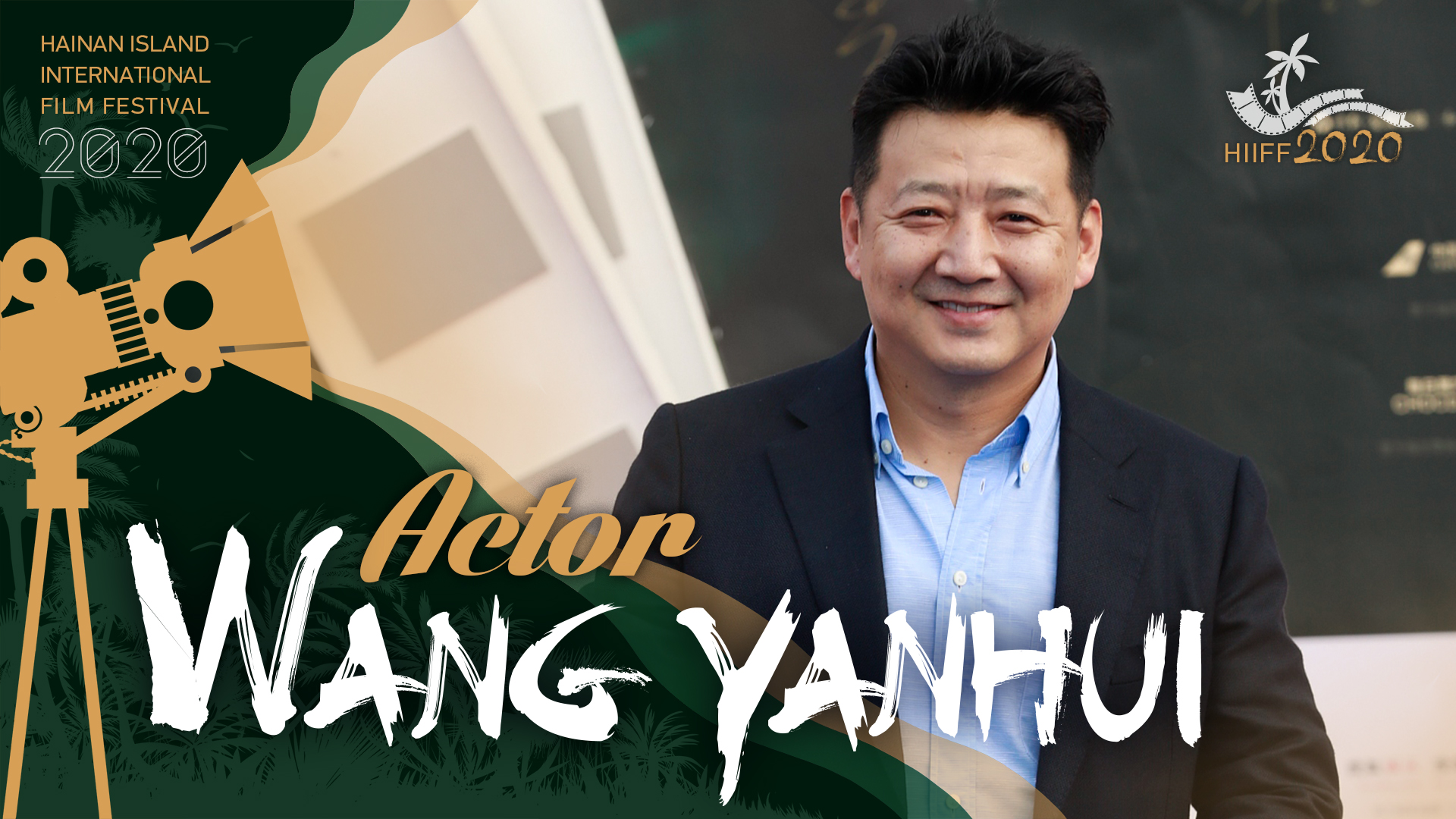 In the Chinese film industry, there is an experienced actor whose name may not be familiar to the audience but whose roles are deeply imprinted in their minds.

He is Wang Yanhui, who played a hypocritical drug dealer in "Dying to Survive" and a criminal on trial in "The Dead End." Wang spoke to CGTN after the opening of the 3rd Hainan Island International Film Festival (HIIFF) in Sanya, Hainan Province on December 5.