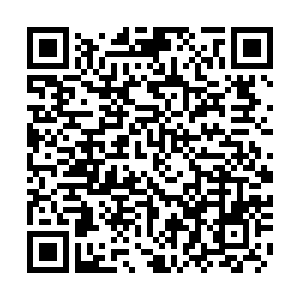 Attending the 14th ASEAN Defense Ministers' Meeting, which started on Wednesday morning via video link, the Chinese State Councilor and Defense Minister Wei Fenghe said that China and countries from the Association of Southeast Asian Nations (ASEAN) have the wisdom and ability to properly handle the South China Sea issue and jointly safeguard the peace and stability in the region.

He added that the Chinese military is willing to enhance pragmatic cooperation with the armies of ASEAN countries to jointly address various security risks and challenges.

ASEAN defense ministers congratulated China on its success in controlling the pandemic and restoring economic growth and expressed appreciation for China's defense cooperation with ASEAN, and their willingness to work with China to maintain the stability in the South China Sea and regional peace and development.

The 14th ASEAN Defense Ministers' Meeting issued a joint declaration on strengthening defense cooperation within the regional bloc, according to Vietnam's Ministry of Defense.

The defense ministers have agreed to intensify efforts to enhance ASEAN's cohesion and responsiveness through strengthening defense cooperation within the group as well as with other partners to tackle traditional and non-traditional security challenges, according to the joint declaration.

They also adopted a three-year work program for the 2020-2022 period, which outlines the future direction for cooperation.

Established in 1967, ASEAN is a regional intergovernmental organization compromising of Brunei, Cambodia, Indonesia, Laos, Malaysia, Myanmar, the Philippines, Singapore, Thailand, and Vietnam that aims to accelerate economic growth in the region.