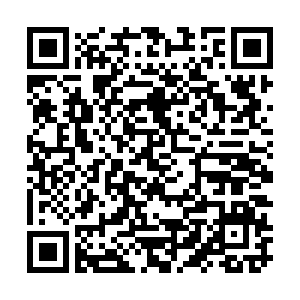 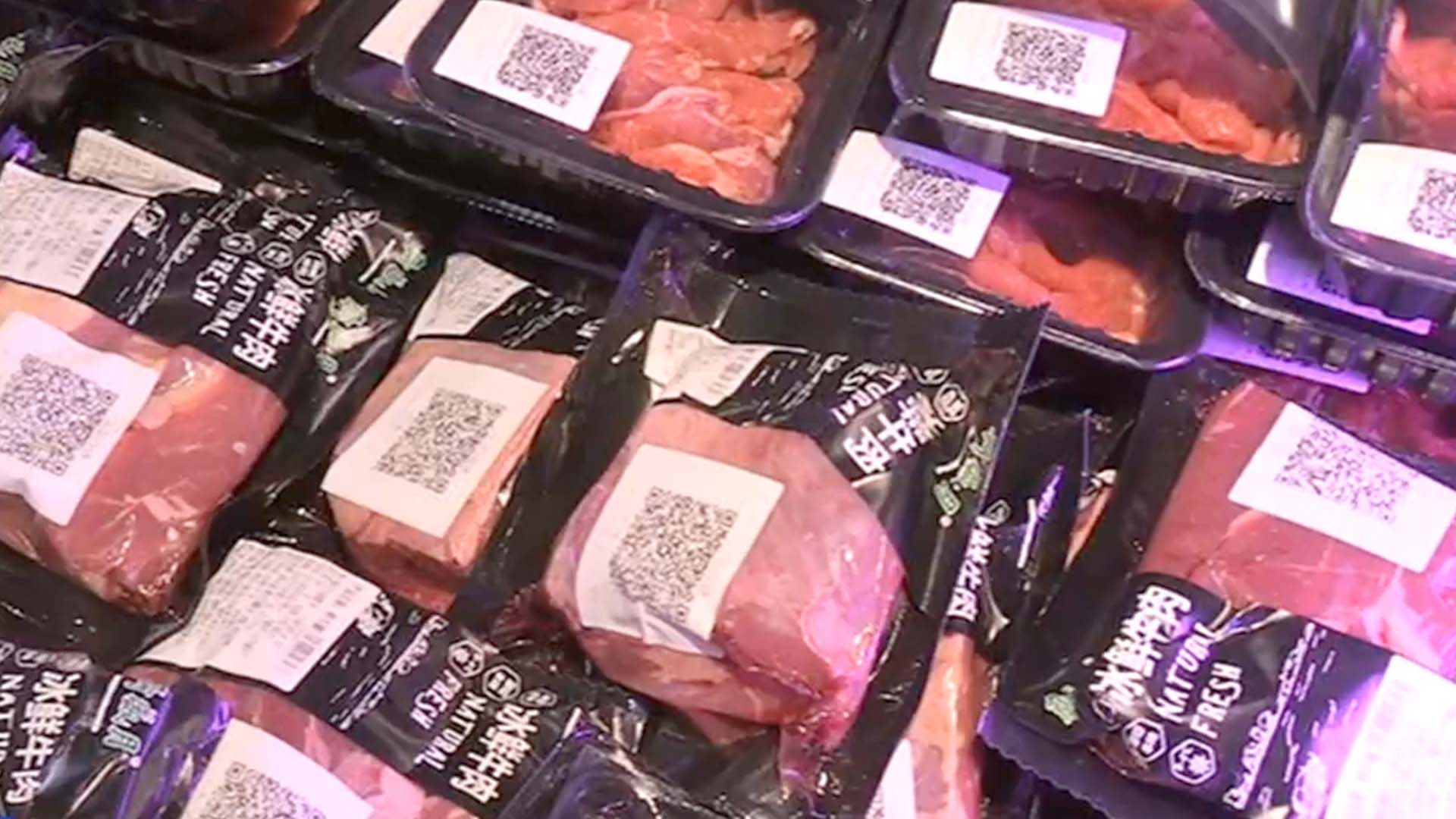 Thai shrimps, Norwegian salmon and beef steaks from New Zealand are all top ingredients in a good meal. But are they still safe to eat?

This has become a serious concern in China after six local outbreaks since August this year were reported to be related to imported food.

Although officials say no people-to-people transmission occurred among these sporadic cases, they did found the virus has been spread via packages of imported cold chain products.

To reduce the risk of such infections, Beijing has become one of the first cities to roll out a digital platform, "Beijing Cold-Chain System," to track the route of such products.

According to Beijing Administration for Market Regulation, all businesses dealing with imported cold chain food in Beijing will be required to upload data, including product origin and logistic information, onto the platform.

Businesses that have already established their own tracing systems should share data to the platform, the administration said. 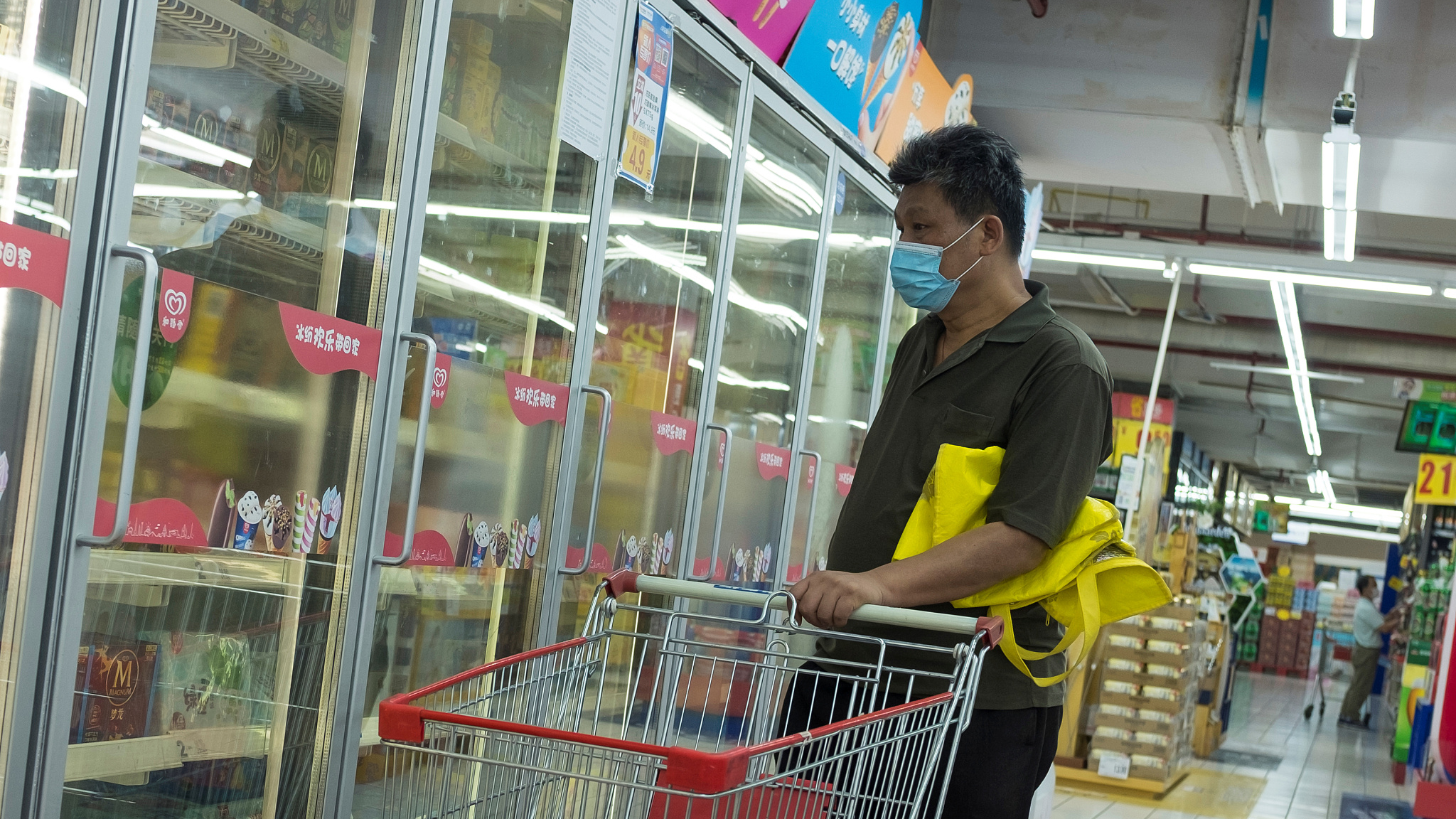 Visiting the cold food section of any supermarket in the city that stocks imported food, customers can now access additional information by scanning a QR code on their phones and using a mini app.

According to a supermarket in Beijing, it's a tool that's reassuring for both customers and staff.

"The Beijing Cold-Chain system was launched on November 1. Customers can double-check whether the food they want is safe by seeing where it came from, where it traveled through, and its nucleic acid test report," said Zhang Xinyu, general manager of the Public Affairs Department of Freshippo Market in Beijing.

"The platform has also played a screening role online, which guarantees a much safer environment for all our staff who are handling these types of products," Zhang said.

The platform has only been up and running for a month. That means not everybody knows about it. But it's free, the information is immediate, and those who've tried it say it's reassuring.

"It doesn't take much time for me to scan the code and get the nucleic acid report. It's just so quick and convenient," said a customer at a supermarket.

"At home, I need to take care of the elderly and my child, who are very vulnerable to viruses and disease. I would definitely check. It would make me feel more secure," another customer said, noting it provides people a sense of security.

Currently, nine provinces and cities in China serving as the first port of entry for more than 90 percent of cold chain products from overseas are linked to the new platform. With people and goods flowing into China, the role of technology in pandemic control is proving crucial.