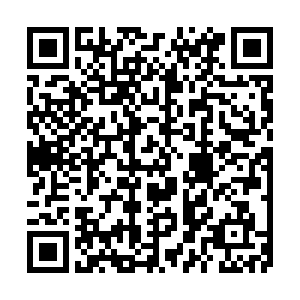 CGTN America is launching a special annual program called Global Action Initiative on CGTN and GlobalActionInitiative.com on December 8 and 9 at 7 p.m. EST. The program features a line-up of influential global experts coming together to present ideas and solutions for fighting global poverty. 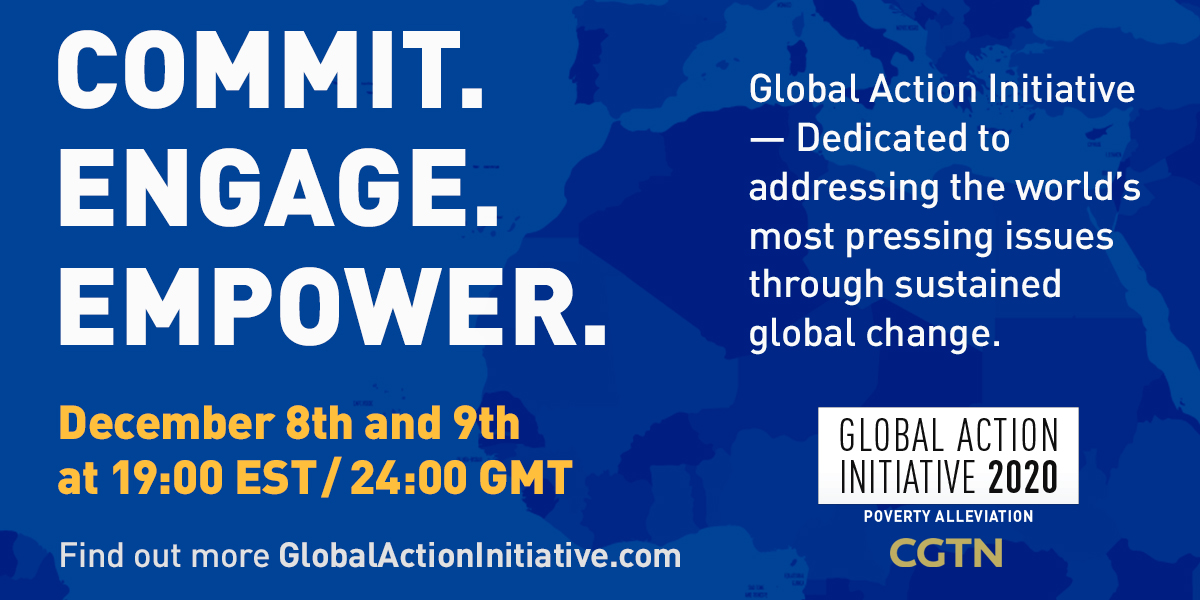 Global poverty is among the world's most pressing challenges. The program's participants will discuss how climate change, inadequate access to healthcare and education, and COVID-19 have affected efforts to combat poverty. They will propose sustainable solutions to alleviate this worldwide problem.

The program will include two documentaries offering in-depth view at the causes of extreme poverty, the steps being taken to alleviate it worldwide, and the work that remains to be done. 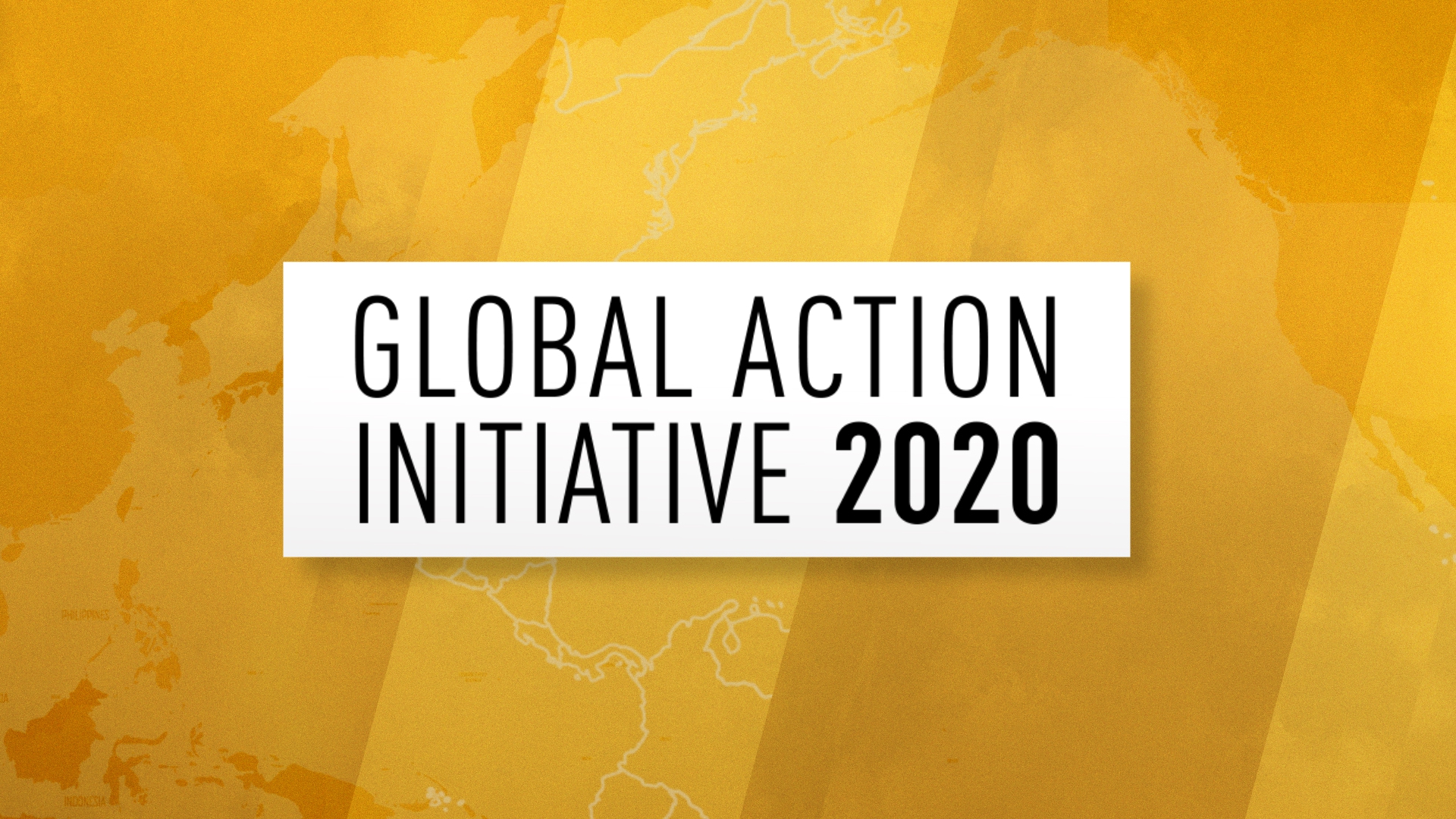 "In 75 years, we've gone from one in two people living in extreme poverty to under one in 10 in 2019. China accounts for a large part of this global achievement, but it's not yet the time to celebrate. Seventy-five years after the founding of the UN, we are facing one of the greatest global challenges of our time," said Fabrizio Hochschild-Drummond, special advisor to the UN secretary-general.

"The media should take the initiative to play the role of a crucial bridge," said Shen Haixiong, president of China Media Group. "We would like to partner with international media outlets and cooperate with the UN and international community to establish a platform on sharing poverty alleviation experience in a pragmatic and effective manner and build a world community that can experience shared development without poverty."

After the premiere, the entire program, including the documentaries, will be available on GlobalActionInitiative.com.

(This material is distributed by MediaLinks TV, LLC on behalf of CCTV. Additional information is available at the Department of Justice, Washington, D.C.)

CGTN America is an award-winning news organization that has been recognized for its high-quality, objective news coverage and programming. CGTN America is the Washington production center for China Global Television Network (CGTN), which offers multi-language news channels internationally, including a 24-hour English-language news channel that is broadcast to more than 100 English-speaking countries, including the United States. CGTN America works in tandem with other CGTN production centers in Nairobi, London and Beijing to produce news reports, talk shows, documentaries and specials, from a global perspective for the 24-hour English-language broadcasts.