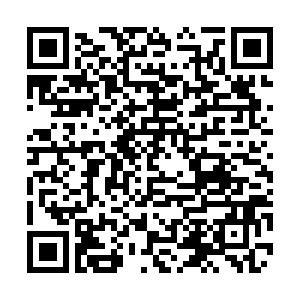 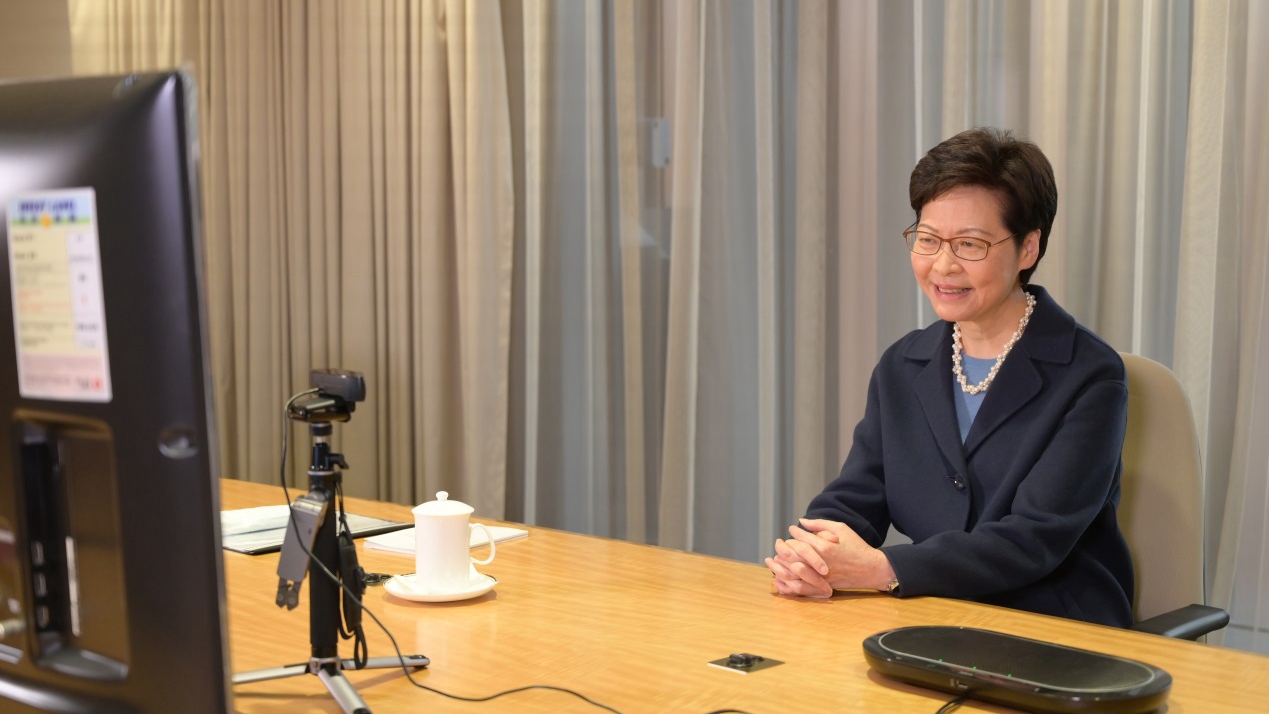 Chief Executive of China's Hong Kong Special Administrative Region (HKSAR) Carrie Lam said Wednesday that the core values underpinning the HKSAR's success, including people's rights and freedoms, the rule of law and judicial independence, will continue to be upheld under the principle of "One Country, Two Systems."

In an interview during the Wall Street Journal CEO Council Summit, Lam spoke on the constitutional arrangement of the HKSAR under "One Country, Two Systems" and the enactment of the national security law in the HKSAR.

Lam said many unfair comments on the HKSAR emerging recently showed a lack of understanding of "One Country, Two Systems," which aims at preserving as much as possible the way of life and the systems in the HKSAR. It is built on the firm foundation of the HKSAR being an inalienable part of China, she said, stressing that one cannot deviate from the principle of "One Country."

Following months of riots starting June last year, the Standing Committee of the National People's Congress, China's top legislature, enacted the national security law in the HKSAR and applied it in accordance with the Basic Law to safeguard national security, Lam said.

Under the national security law, the HKSAR residents' rights and freedoms under the Basic Law as well as the relevant provisions of International Covenant on Civil and Political Rights as applied to Hong Kong will continue to be protected, she said.

Important legal concepts including the presumption of innocence, fair and open trial and non-retrospectivity are also embedded in the national security law, Lam said.

Looking forward, the HKSAR government will strive to make concerted efforts to enhance education and promotion of national security in the society, she said.

With law and order restored by the implementation of the national security law, the HKSAR will play an active role in national development with the support of the central government, in particular the Guangdong-Hong Kong-Macao Greater Bay Area, Lam said.

The HKSAR has promising prospects, and it is an opportune time for businesses to invest in the region, Lam added.