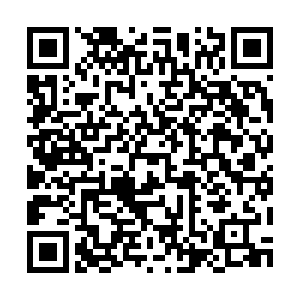 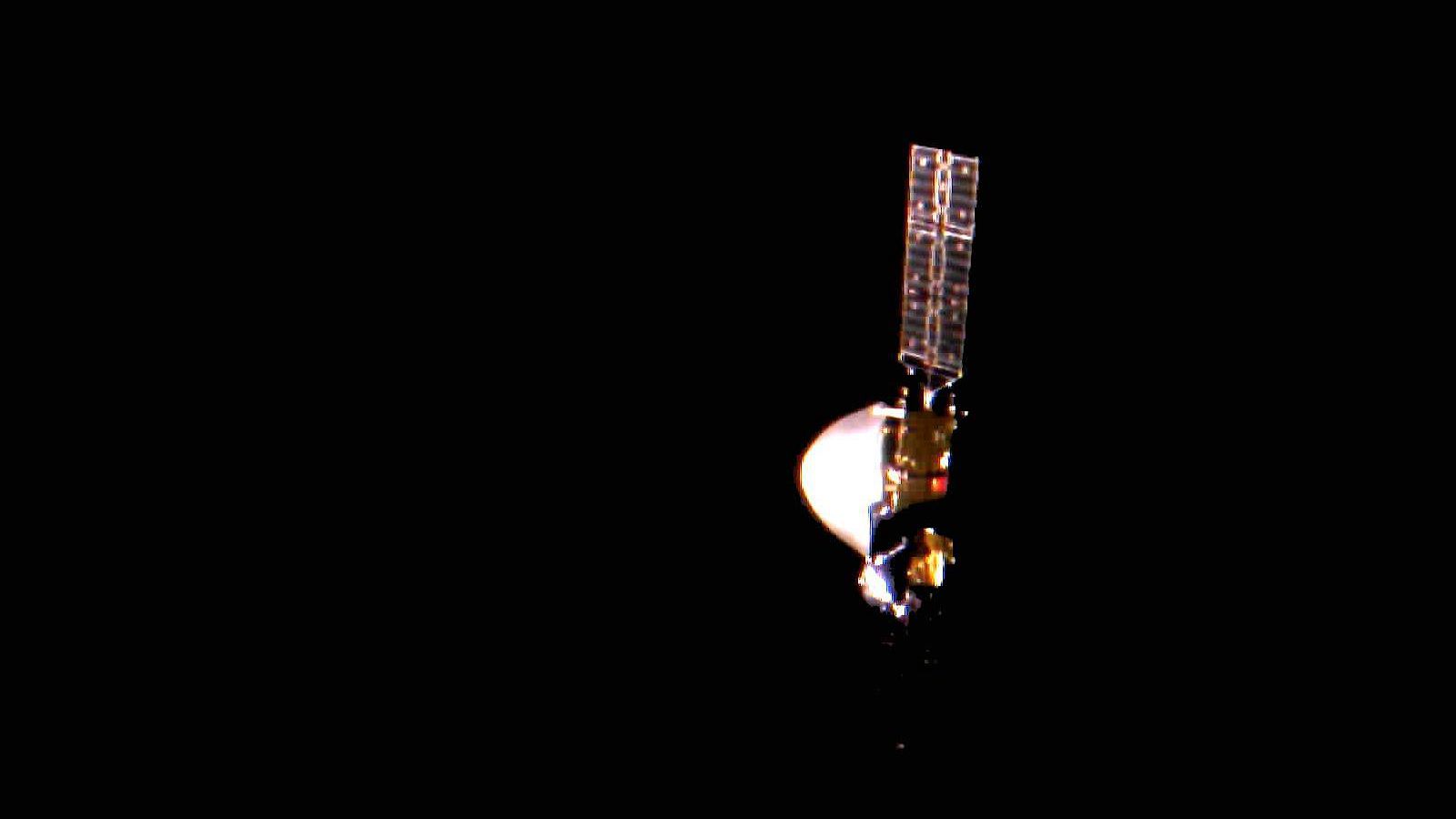 A selfie taken by Tianwen-1 on its way to Mars, October 1, 2020. /China National Space Agency

A selfie taken by Tianwen-1 on its way to Mars, October 1, 2020. /China National Space Agency

China's Mars probe Tianwen-1, which was launched in late July and has been in space for 139 days, is expected to be captured by the gravity of the Red Planet around the Chinese Spring Festival in mid-February, its developer China Aerospace Science and Technology Corporation (CASTC) said Wednesday.

The probe, launched on July 23, has conducted three orbital corrections and a deep-space maneuver.

The probe is in sound condition, and is expected to travel for about one more month before it arrives at the Red Planet.