Deforestation in the Amazon destroyed an area bigger than Spain from 2000 to 2018, wiping out 8 percent of the world's biggest rainforest, according to a study released on Tuesday.

The Amazon plays a vital role in curbing climate change, but destruction of the rainforest has only accelerated in recent years, found the study by the Amazon Geo-Referenced Socio-Environmental Information Network (RAISG). 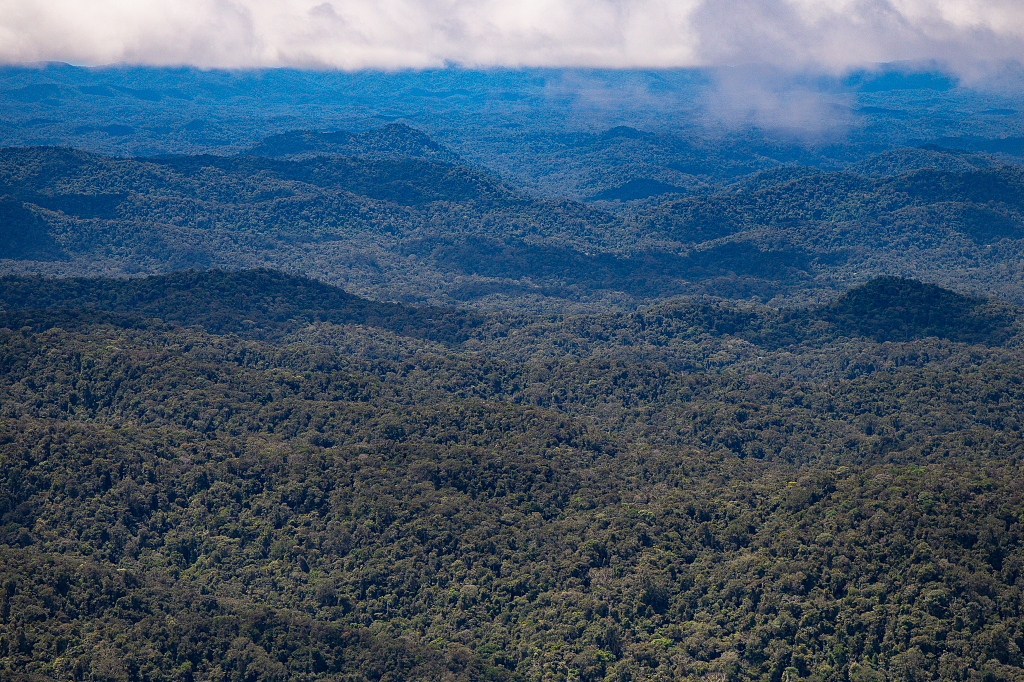 An aerial view of the Brazilian Amazon region near the border with Venezuela, Roraima, Brazil, June 30, 2020. /VCG

An aerial view of the Brazilian Amazon region near the border with Venezuela, Roraima, Brazil, June 30, 2020. /VCG

Since the turn of the millennium, 513,000 square kilometers of the rainforest have been destroyed, according to the updated Amazon atlas produced by the organization, a consortium of groups from across the region. It is RAISG's first such atlas since 2012.

However, the destruction has since surged to startling levels. "The Amazon is far more threatened than it was eight years ago," RAISG said in a statement.

"Deforestation has accelerated since 2012. The annual area lost tripled from 2015 to 2018," the study found. "In 2018 alone, 31,269 square kilometers of forest were destroyed across the Amazon region, the worst annual deforestation since 2003." 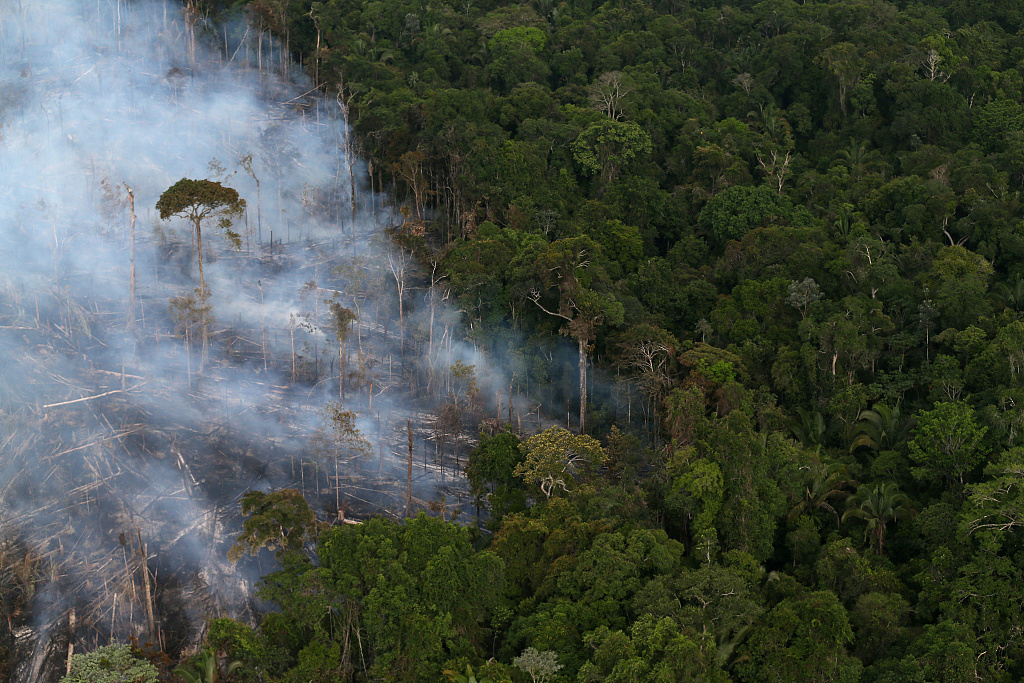 An aerial view of a tract of Amazon burning in Itaituba, Para, Brazil, September 26, 2019. /VCG

An aerial view of a tract of Amazon burning in Itaituba, Para, Brazil, September 26, 2019. /VCG

Brazil, which holds most of the Amazon – about 62 percent – is also responsible for the worst deforestation, the study found: 425,051 square kilometers from 2000 to 2018.

The destruction in Brazil has only accelerated since President Jair Bolsonaro took office in 2019, according to the government's figures.

Deforestation in the Brazilian Amazon surged to a 12-year high of 11,088 square kilometers from July 2019 to July 2020, according to the Brazilian space agency, which analyzes satellite images to track forest loss.

That was a 9.5-percent increase from the previous year, when deforestation also hit a more than decade-long high.

Bolsonaro has come under fire from environmentalists and the international community for cutting funding for rainforest protection programs and pushing to open protected lands to agribusiness and mining.