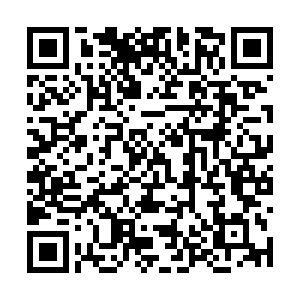 Formula One world champion Lewis Hamilton said he hopes to return for the season-ending Abu Dhabi Grand Prix after one of the hardest weeks of his life following a positive test for COVID-19.

"It has been one of the hardest weeks I've had for some time," the 35-year-old Briton said in a video on social media on Tuesday.

"I woke up today feeling great and got my first workout, so I just wanted to send you guys a message of positivity, let you know I'm OK. I hope that I can get back in the car soon." 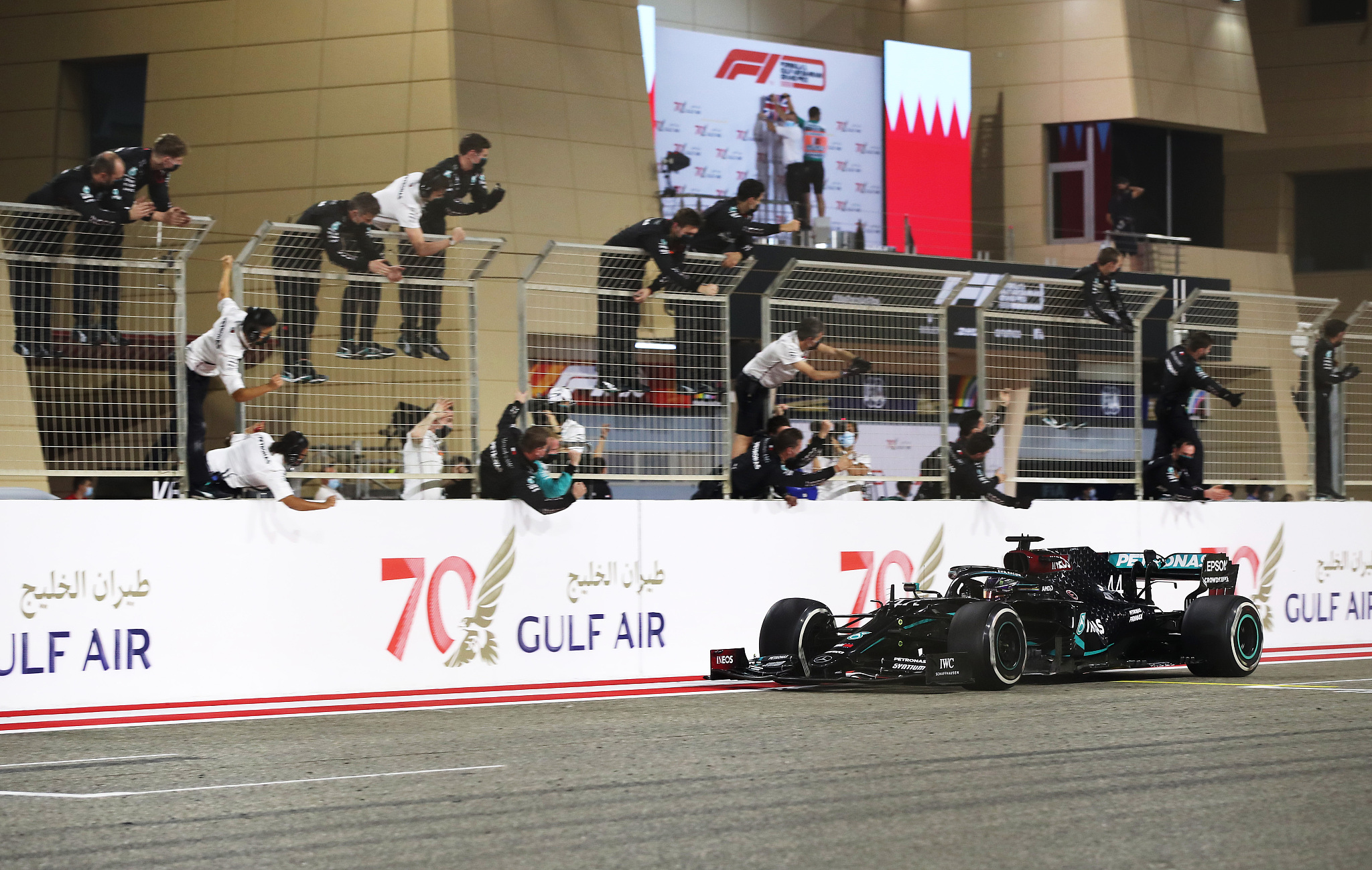 Lewis Hamilton of Great Britain is congratulated by his Mercedes teammates after winning the F1 Grand Prix of Bahrain, November 29, 2020. /VCG

Lewis Hamilton of Great Britain is congratulated by his Mercedes teammates after winning the F1 Grand Prix of Bahrain, November 29, 2020. /VCG

The 35-year-old Briton did not say whether he had tested negative yet, which will be a requirement for travel to Abu Dhabi for next Sunday's race.

Formula One teams and associated personnel were allowed to enter Abu Dhabi on Monday on specific flights from Bahrain, with staff then confined to circuit hotels within a protective bubble.

Hamilton would be able to fly to Abu Dhabi on a private jet but would still need the approval of the authorities.

In the champion's absence, stand-in George Russell sparkled in Bahrain but was denied an almost certain win due to a pitstop mixup and late puncture.

Mercedes team boss Toto Wolff has said Russell, who normally drives for the Williams team, would race again if Hamilton is unavailable for Yas Marina.

Practice starts on Friday and Hamilton will need to be cleared and in place by Saturday qualifying if he is to take part in the race.

Hamilton will be out of contract at the end of this season. Talks, postponed due to his illness, are expected to resume later this month.