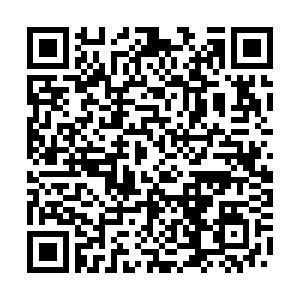 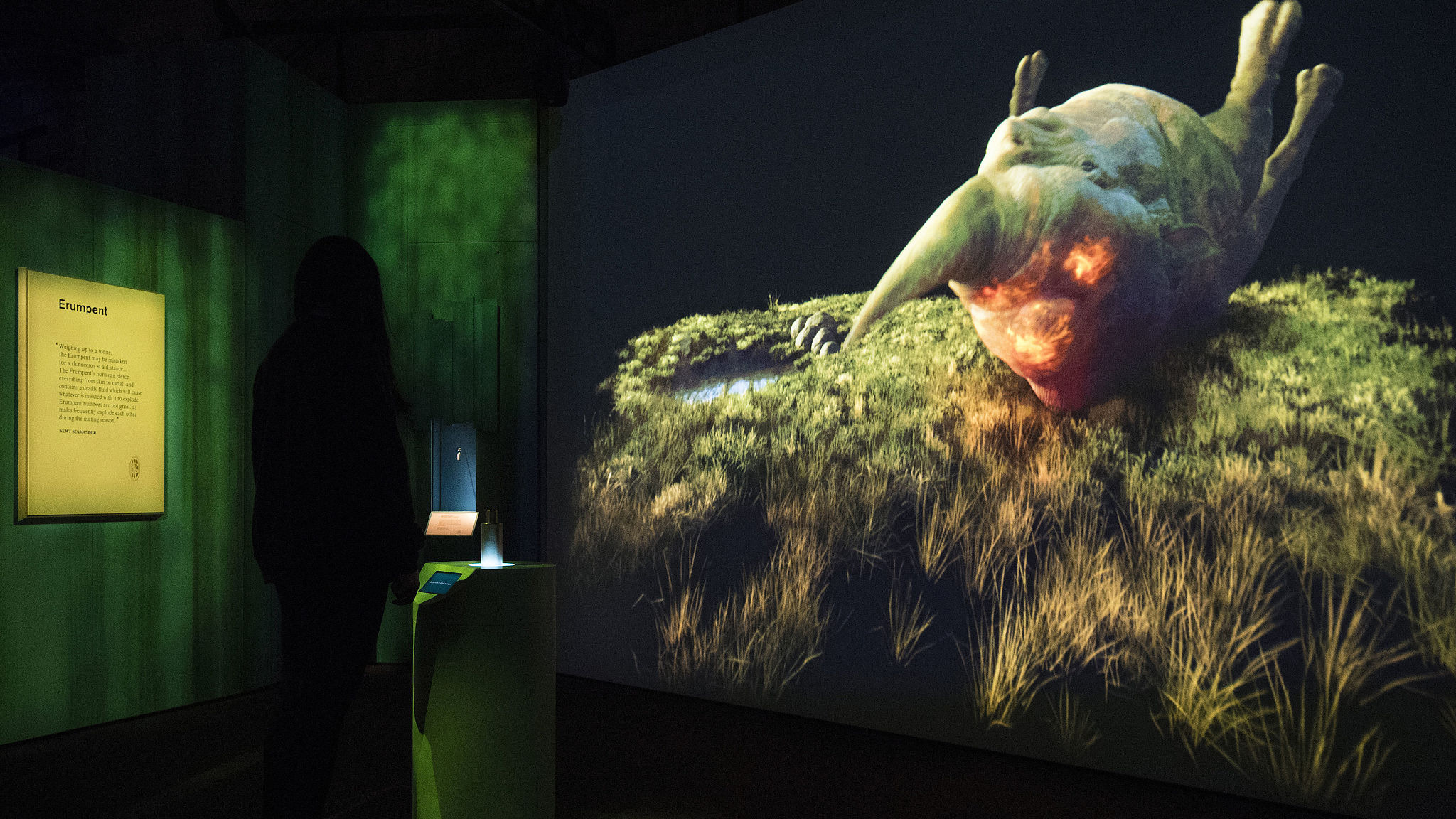 An interactive installation with an Erumpent during a preview of "Fantastic Beasts: The Wonder of Nature," at the Natural History Museum in London. /CFP

An interactive installation with an Erumpent during a preview of "Fantastic Beasts: The Wonder of Nature," at the Natural History Museum in London. /CFP

Fans of J.K. Rowling's "Fantastic Beasts" will be familiar with nifflers, occamy and demiguise while unicorns, dragons and mermaids have been the stuff of legends for centuries.

Now London's Natural History Museum has scoured its vast collection for an exhibition to celebrate strange beasts in all their forms, including those created by the Harry Potter author.

"Fantastic Beasts: The Wonder of Nature" is a collaboration between the museum, the BBC and Warner Bros, and comes as the venue reopens after months of coronavirus-enforced closure.

The show promises to plunge visitors straight into a world well known to Harry Potter fans, where they learn about the "magizoologist" Newt Scamander, the leading authority on fantastic beasts. 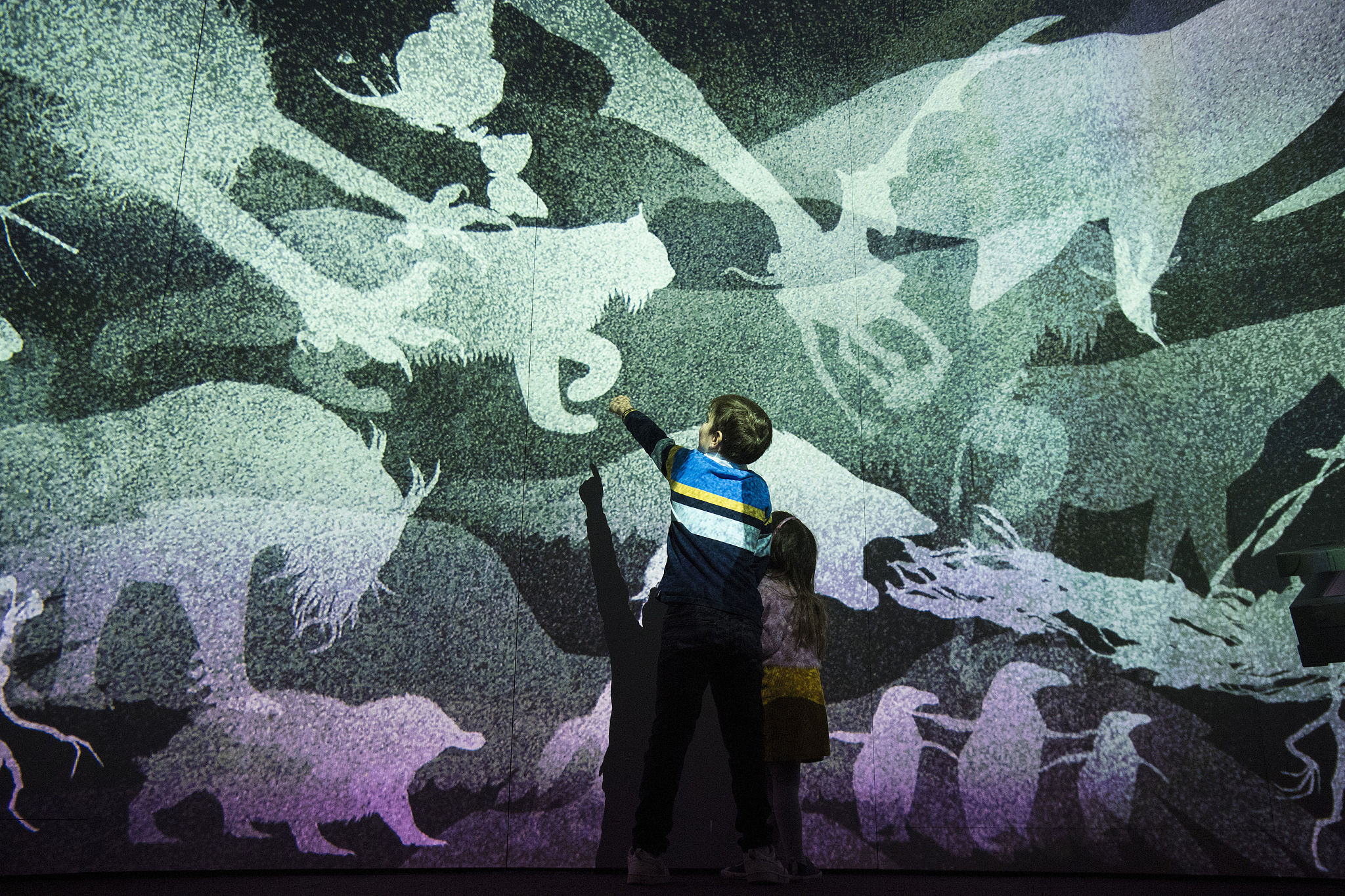 The 2001 book was turned into a hit fantasy film franchise starring Eddie Redmayne, whose costume also features in the exhibition, which runs from Wednesday to August next year.

The head of conservation at the Natural History Museum, Lorraine Cornish, said curators looked at the characteristics of Rowling's inventions and compared them with their own collection.

Then from a long-list, they honed the exhibits down to more than 100 specimens that appear in the show.

"I think it will really give the audience an extra insight into the amazing world of nature." 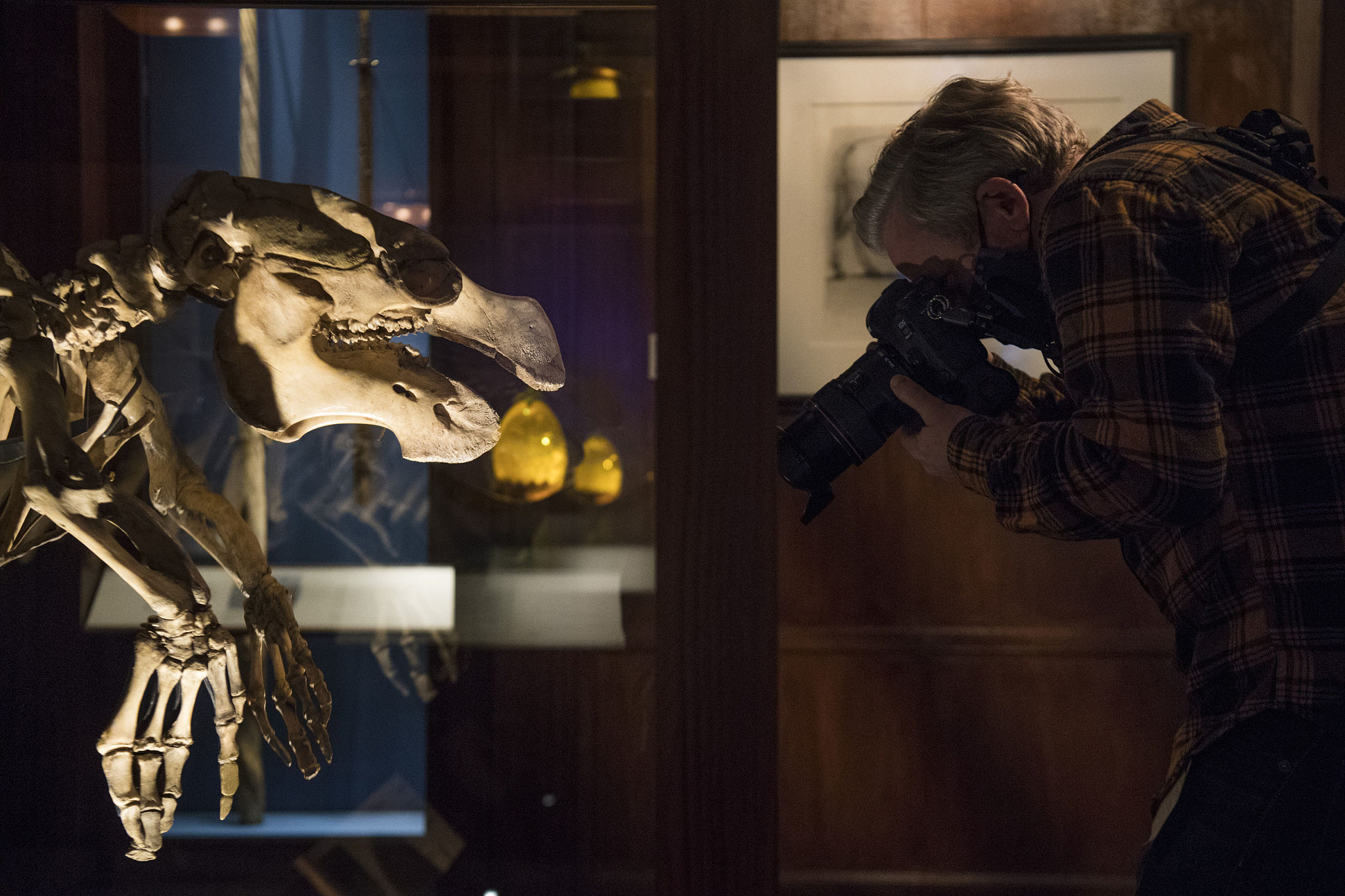 The first part of the exhibition looks at the animals included in the books such as the niffler, which resembles a platypus and whose penchant for shiny things makes it a good treasure hunter.

An occamy is described as a plumed, two-legged winged creature with a serpentine body, while a demiguise is a peaceful herbivore that can make itself invisible and predict the future.

Also featured are dragons, unicorns and mermaids, which are more well-known in public consciousness.

A skeleton of an eight-meter-long (26-feet) deep sea oarfish which fueled myths of huge sea serpents is featured, as are giant narwhal tusks.

They are exhibited alongside the unicorn hair-infused wands of Harry Potter's friend Ron Weasley, and his arch-enemy Draco Malfoy. 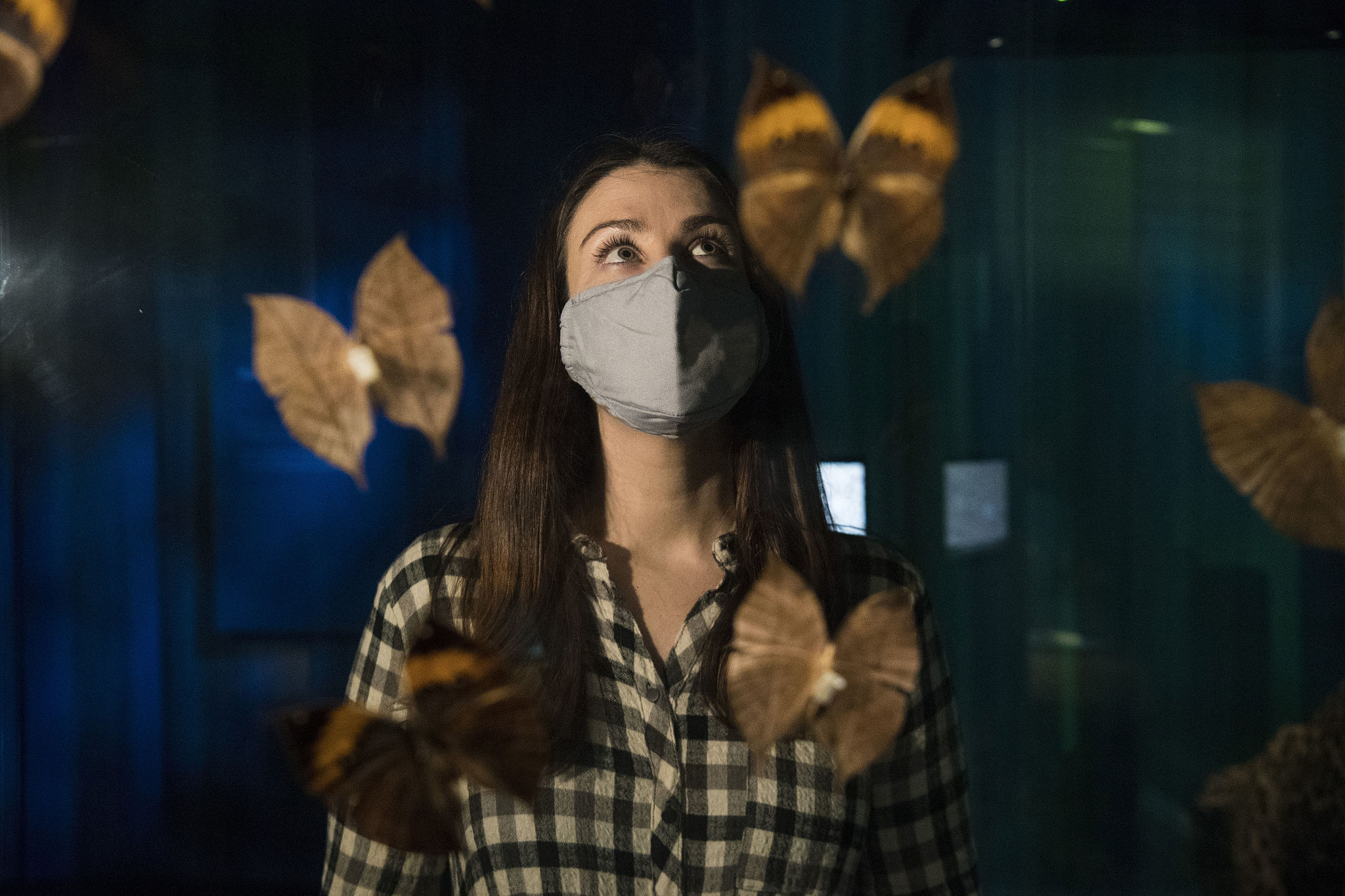 Curator Louis Buckley said visitors will also be able to explore "the extraordinary abilities, behaviors and properties of real animals", such as their mating rituals, display and camouflage.

A demiguise's impressive ability to disappear has been likened to that of butterflies who can disguise themselves as leaves for protection.

An occamy's capacity to grow or shrink into available spaces is compared to that of Galapagos marine iguanas or pufferfish, which can expand and contract their bodies at will.

"The real world is in many ways weirder, stranger and more fantastical than anything in our imagination can cover," said Buckley.

"I think there are lots of examples of that within the show. To actually see that ... and understand a bit more how amazingly adaptable animals are is truly breathtaking."

A total of 12 fantastic beasts from the world of wizardry are analysed, which the museum hopes will help transform its dusty image and pique the curiosity of newer, younger audiences.

The venue has indicated the exhibition will eventually go on tour to a number of countries.