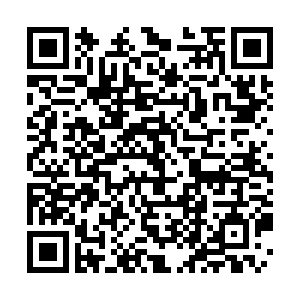 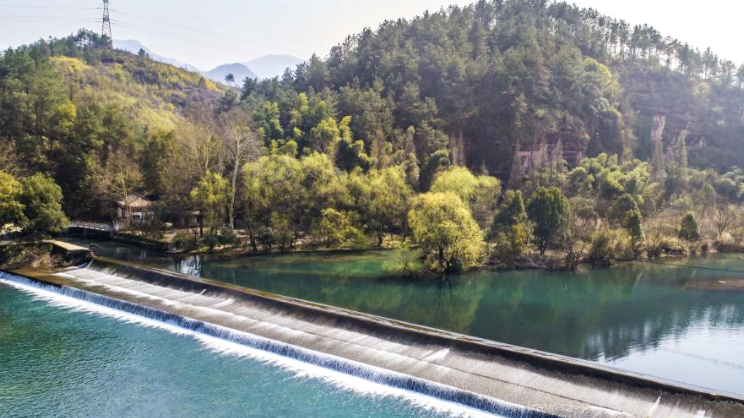 Four ancient Chinese irrigation sites were honored as World Heritage Irrigation Structures (WHIS) on Tuesday, according to the Ministry of Water Resources.

Tianbao Weir, one of the newly awarded projects, is located in Fujian Province. With a history of over 1,200 years, the weir is the oldest extant water project specifically aimed at barring saltwater and storing freshwater.

Longshou Canal and Ancient Luohe River Irrigation District in Shaanxi Province is said to involve the first underground canal in China's history, making use of the shaft-tunnel method. The canal helps divert water from the Luohe River, a major tributary of the Yellow River, providing irrigation to local farms in the face of drought and water shortages. 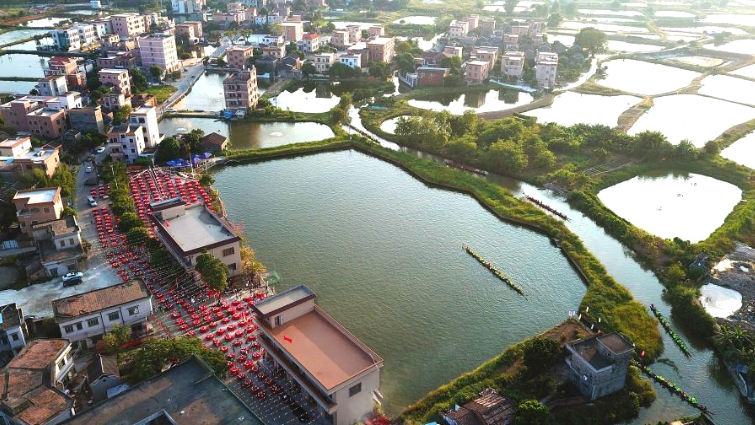 The Weirs of Baishaxi Stream Project in east China's Zhejiang Province comprises of 36 weirs, 21 of which still provide water for irrigation. The weir complex covers 45 kilometers of the Baishaxi Stream and has a total water-level drop of 168 meters.

Sangyuanwei Polder Embankment System is situated in south China's Guangdong Province, with construction starting in the 10th century. The embankment extends for 64.8 km and the system provides irrigation, drainage canals and water pathways.

Established in 1950, the ICID is an international organization aimed at boosting scientific and technological exchange on irrigation, drainage and flood control.

Chen Mingzhong, an official with the ministry, said the ancient irrigation projects are treasures of China's water-culture development and of great value for the development of irrigation agriculture in China.