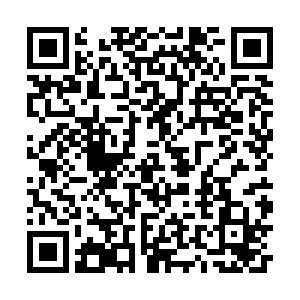 The Legislative Council (LegCo) of China's Hong Kong Special Administrative Region (HKSAR) endorsed the appointment of Lord Patrick Hodge as a non-permanent judge from another common law jurisdiction (CLNPJ) of the Court of Final Appeal. The decision was announced on Wednesday.

In a statement issued on that afternoon, the HKSAR government said the Judicial Officers Recommendation Commission recommended the appointment of Lord Hodge as a CLNPJ for a term of three years.