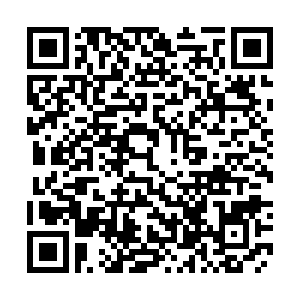 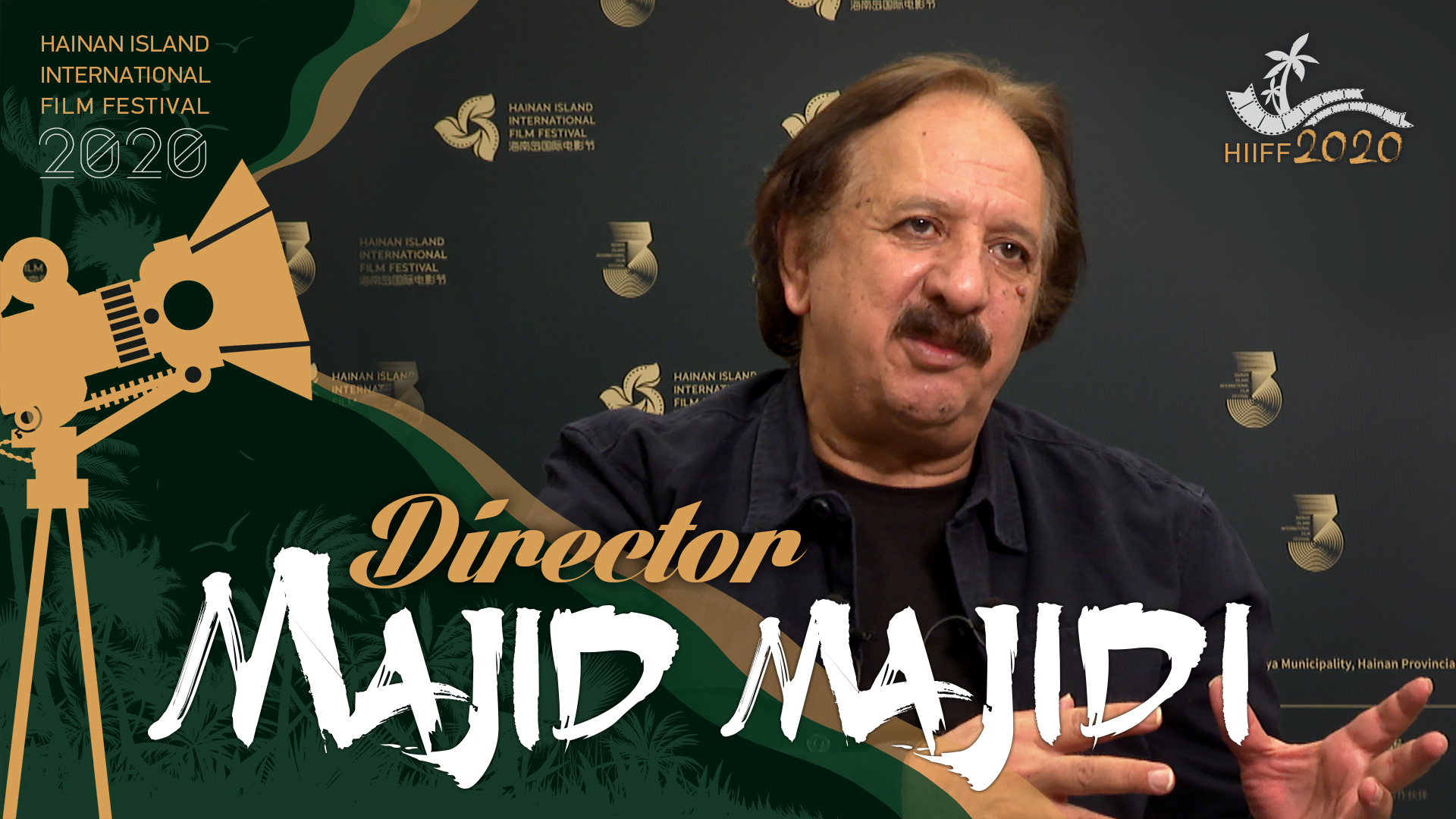 The next project of Iranian director Majid Majidi is bringing him to China for a film set against the backdrop of the coronavirus pandemic, the filmmaker told CGTN in an interview.

Majidi is currently in Sanya in the southern Chinese province of Hainan for the third Hainan Island International Film Festival (HIIFF). 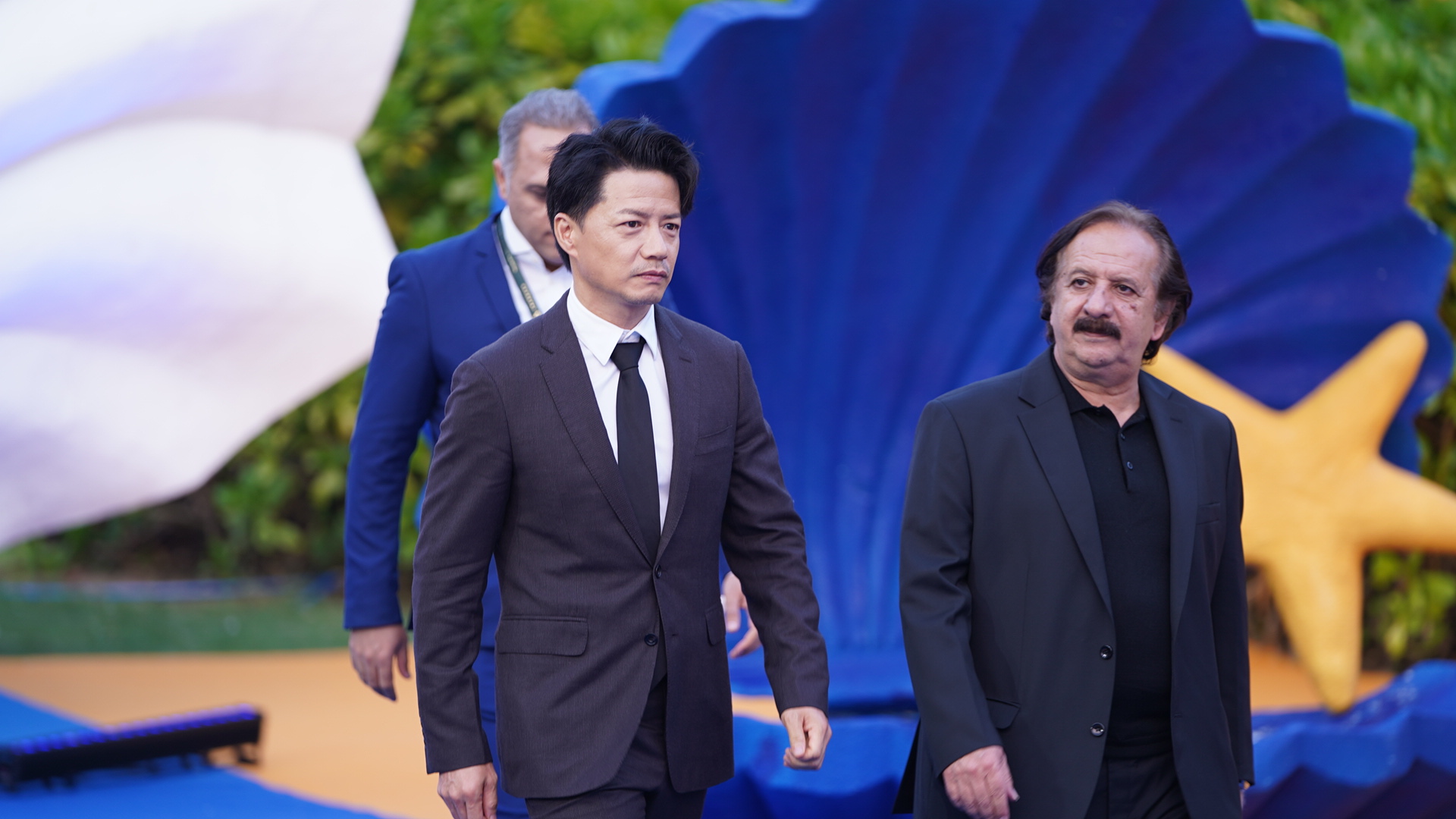 Majid Majidi (R) on the red carpet of the opening ceremony of the third HIIFF. /CGTN

Majid Majidi (R) on the red carpet of the opening ceremony of the third HIIFF. /CGTN

The Oscar-nominated filmmaker will be traveling to Yunnan Province in southwest China after the festival to scout for potential locations for his upcoming movie, he told CGTN. It follows a trip to the eastern city of Hangzhou for the same purpose.

Majidi said the film centers on a little girl during the coronavirus crisis, without giving more details. He added that the cast will be all Chinese.

Earlier this year, Majidi said he intended to adapt the experience of Chinese people with COVID-19 for the silver screen in what was reported to be a story of struggle and resistance.

"I know you are going through very hard days and moments," Majidi said in a letter sent to the Persian service of China International Radio (CRI) in late January.

"I must tell you that the hearts of the people of the world and especially the Iranian people are with you. I have been thinking of you and the innocent children of China every moment," he noted. 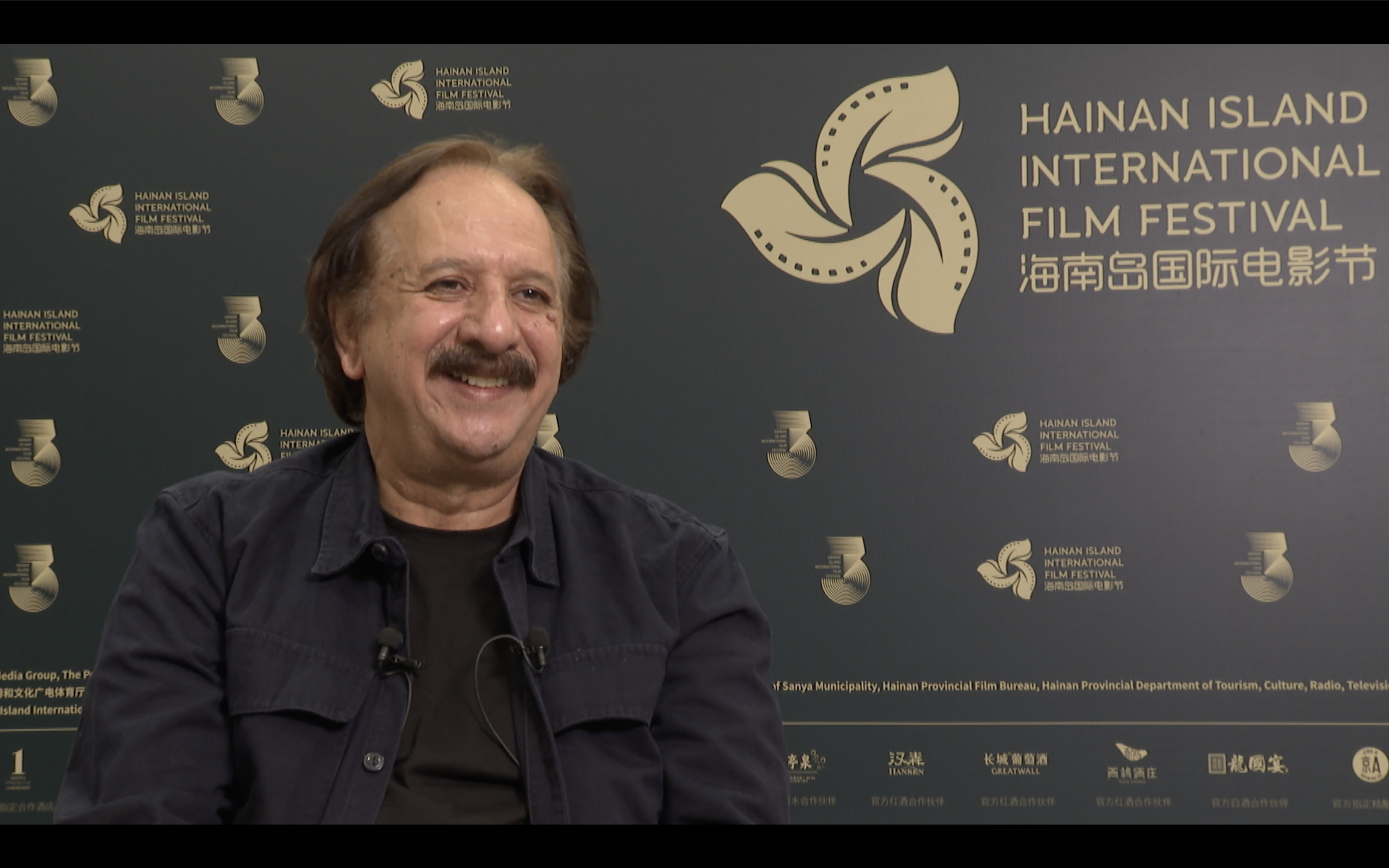 Majid Majidi during the interview with CGTN. /CGTN

Majid Majidi during the interview with CGTN. /CGTN

The film's shooting was scheduled for earlier this year but was postponed because of the epidemic.

Children are a recurring theme in the works of the award-winning filmmaker, who said that a story told from a kid's perspective is "more beautiful and appealing."

His new film "Sun Children" is Iran's official pick for Oscars 2021 in the best international feature film category. The movie is about a group of real-life street children who enroll at a school to search for a treasure hidden on the premises. "Sun Children," which had its world premiere at the 77th Venice Film Festival in September, tackles child labor, inequality, and problems in Iran's education system.

In 1999, Majidi's "Children of Heaven" became the first Iranian film nominated for an Academy Award. The family drama follows a boy on his adventures to get his sister a pair of shoes. 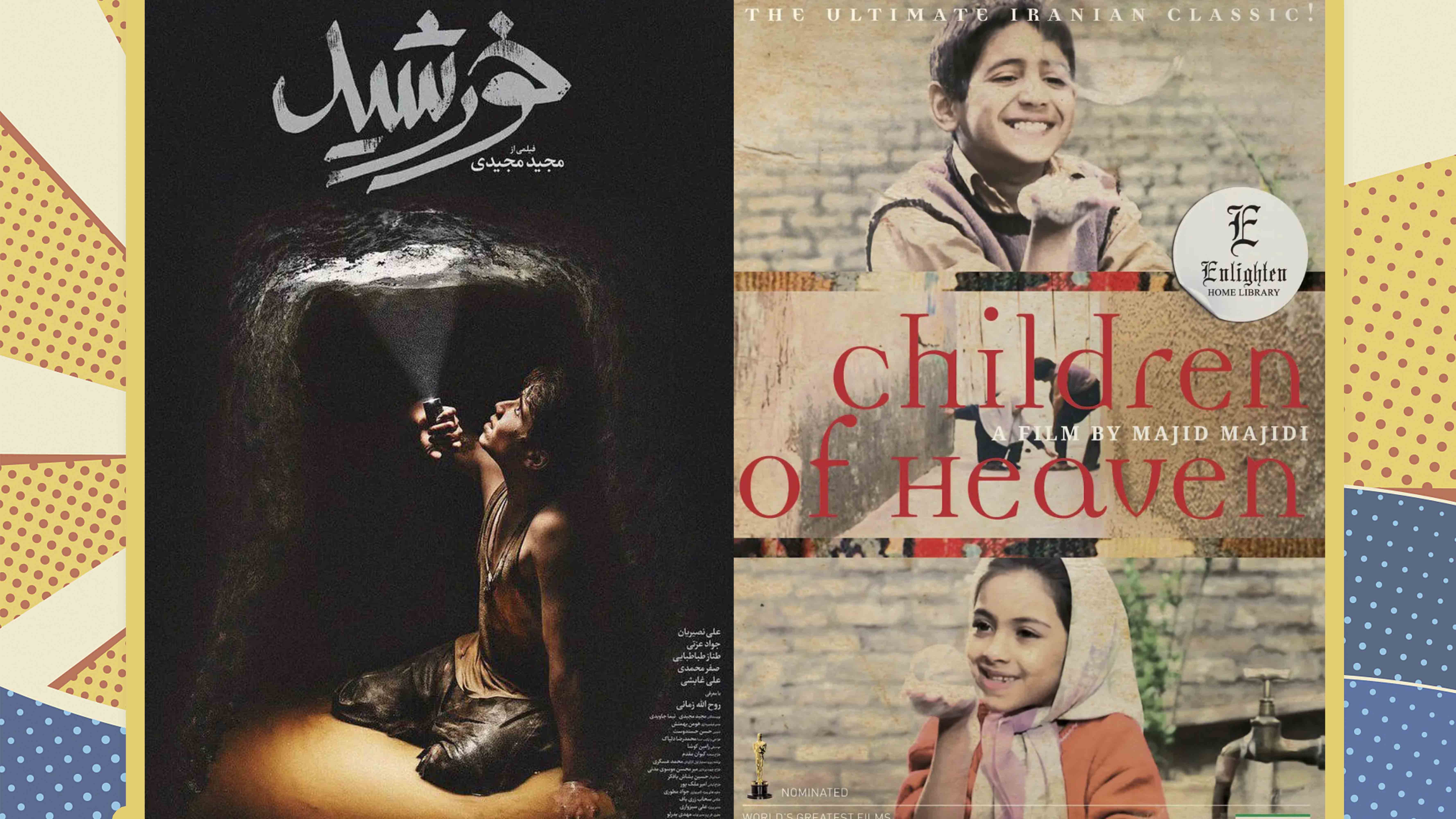 "I care a lot about children, both at home and abroad. Children are the hope and future of a country. The kids are important and we should take good care of them. That's what I hope to convey through my films," the director told CGTN.

At HIIFF, Majidi will be holding a master class on Friday to share his experience in and insight on filmmaking.

This is not the first time that the director has taken part in the Chinese film circuit. Last year, Majidi served as one of the seven jury members at the 9th Beijing International Film Festival.

Asked about suggestions to improve the Chinese film industry, Majidi said diversity is the key.

"I think Chinese films lack diversity. The young audiences here receive too many Hollywood films instead of movies that focus on Oriental culture and history," he told CGTN, warning this could impact the next generation's sense of identity and cultural pride.

"I'm not saying I don't like Hollywood films. I'm just criticizing films that only care about profit and forget about essence."