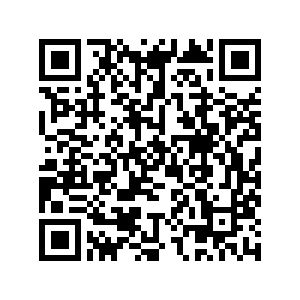 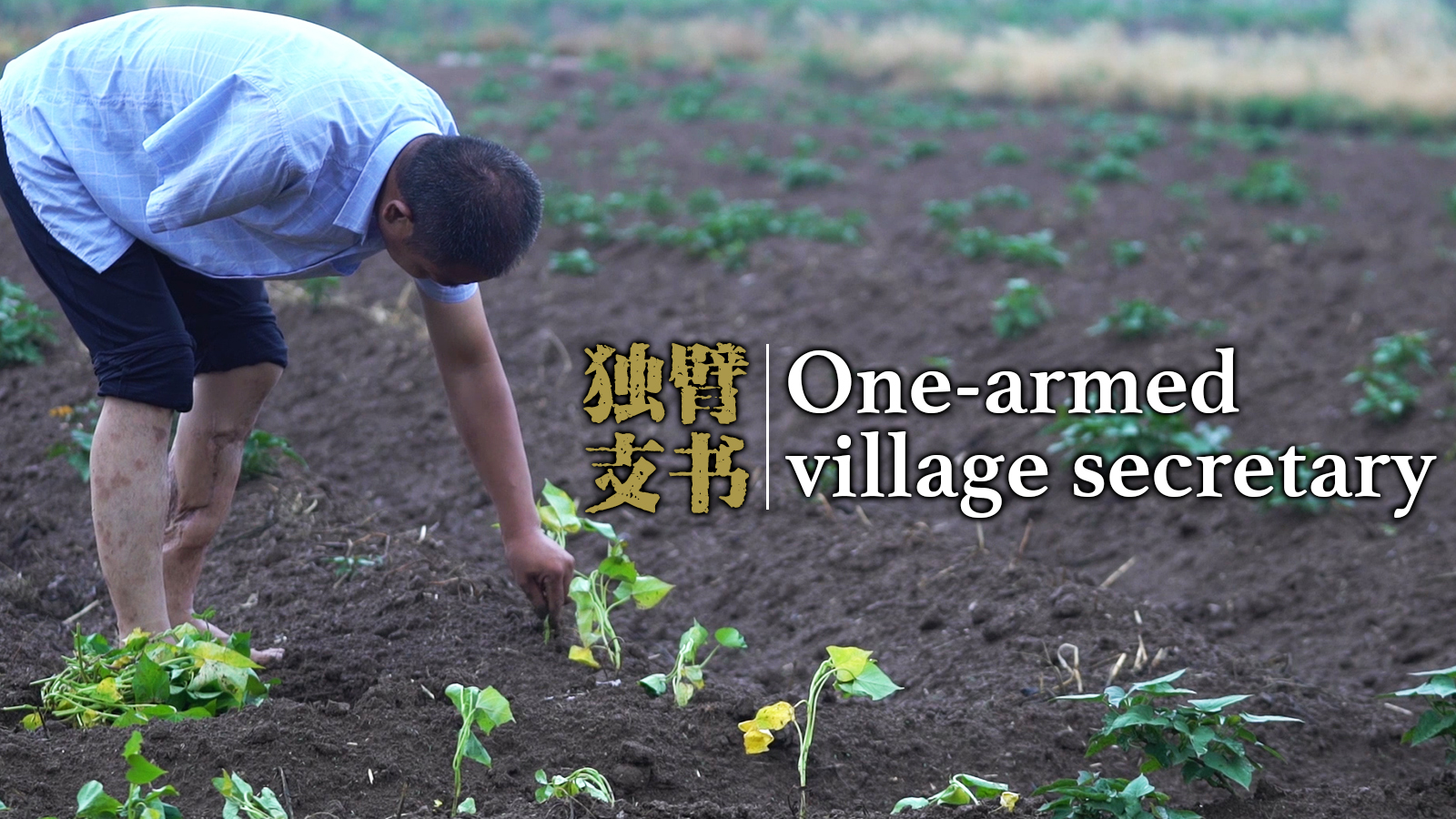 In 2018, Li Jian was elected the party branch secretary of Fulou Village by a majority.

Located in the southeast of Henan Province, Fulou Village was known to be very poor. By the time Li was elected, there were still forty-two poverty-stricken households in the village, and their conditions were particularly poor. Li and his colleagues implemented poverty alleviation plans according to their conditions. 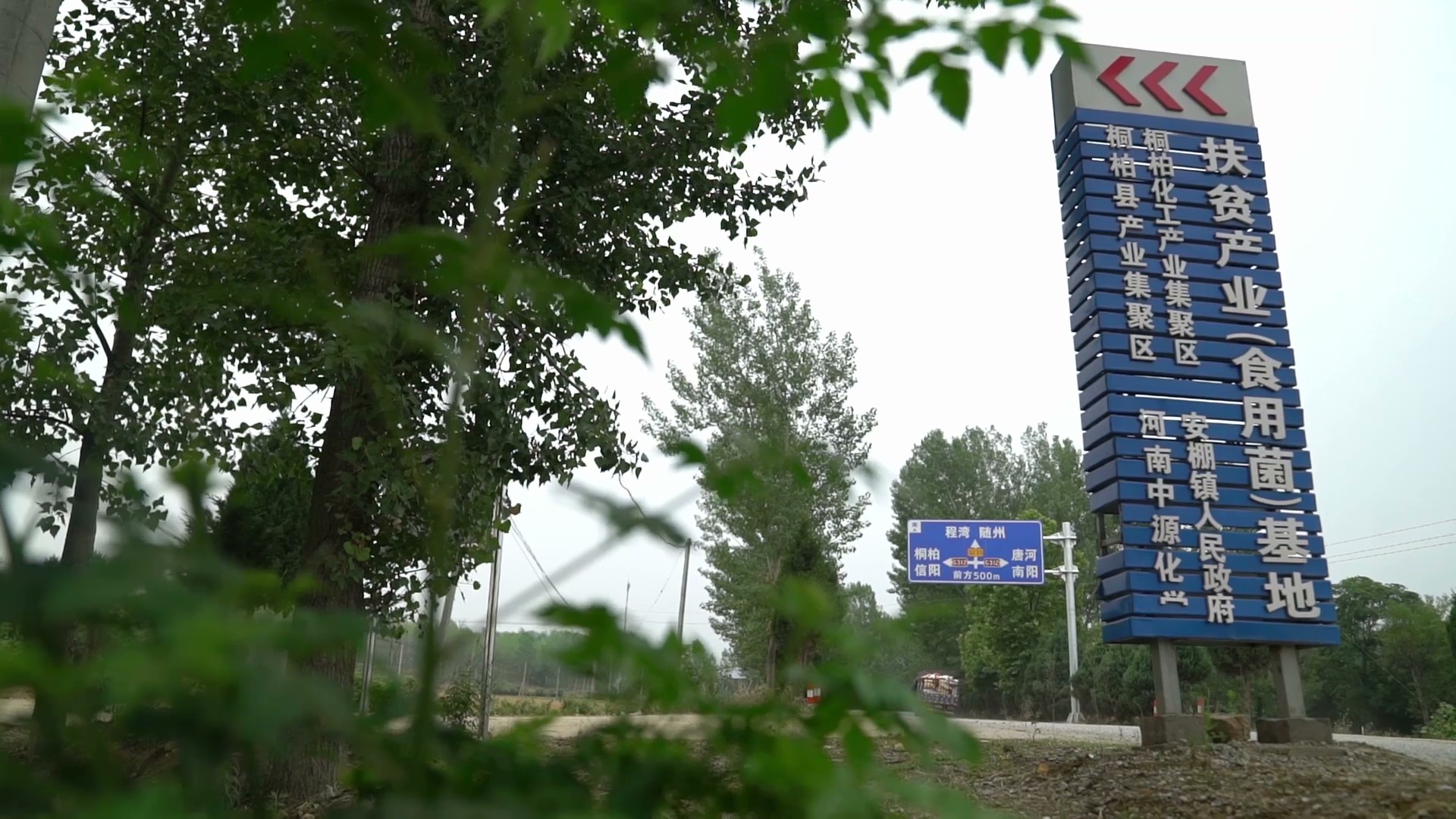 One day, Li visited one of the poor families to persuade them to work on a shiitake farm.

"You have to feed the family, right? People have to eat. A shiitake farm is under construction. Go take a part-time job there and earn some money," said Li. 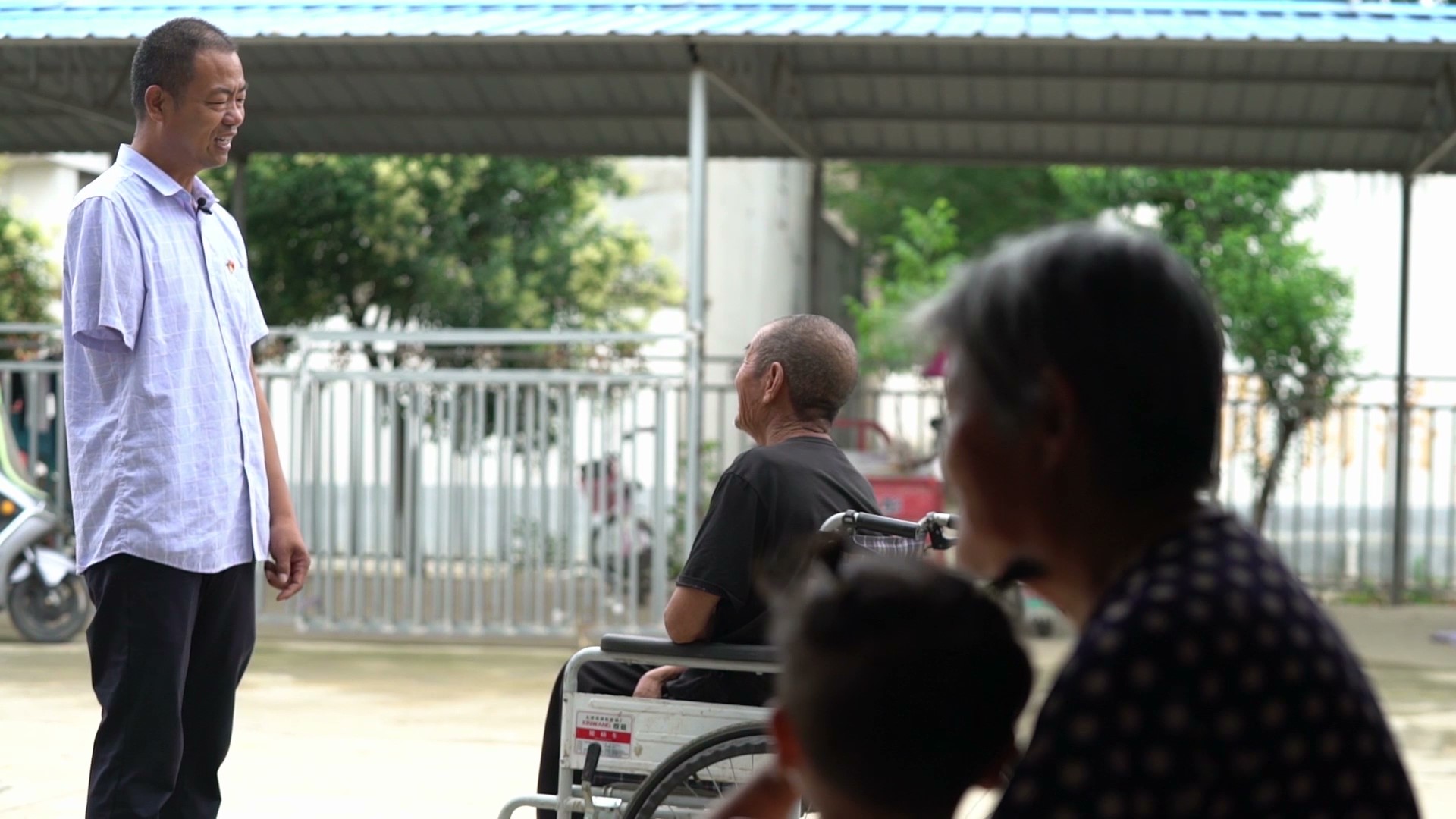 Li has had such conversations countless times. With only one arm and a reconstructed leg, Li still always does his job well. As a village cadre, his duty and best wish is to help the villagers out of poverty.

A few years ago, he was hit hard by disability and poverty. From a poor household and later becoming the village secretary, Li has had a tough journey. 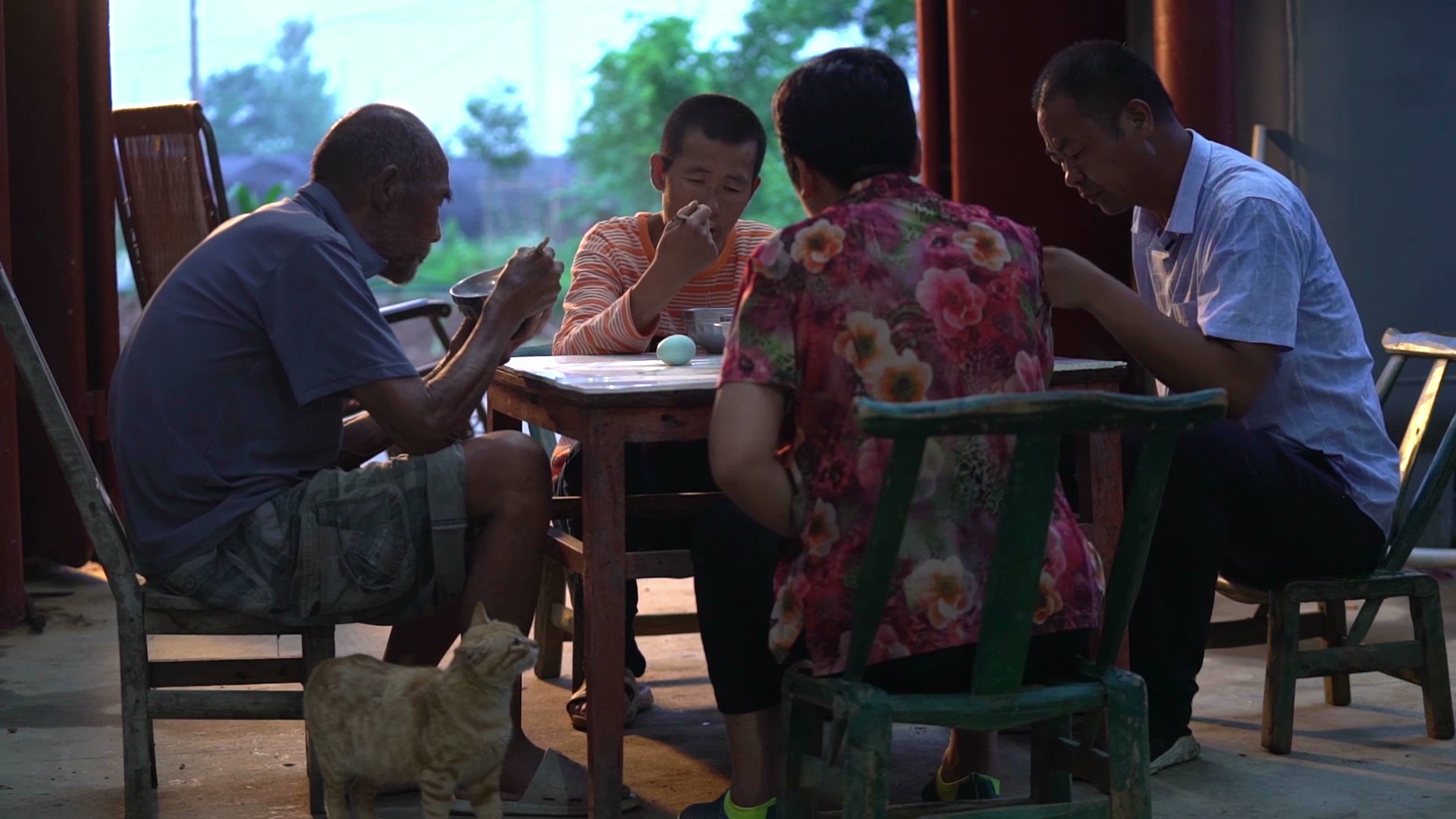 Li used to be an electrician, but in 2011 he was electrocuted by high-voltage lines. This caused his right arm to be amputated and his left leg to be disabled. Li went through 11 surgeries in one year. Without his income, by the end of 2013, his family became a registered poverty-stricken household. 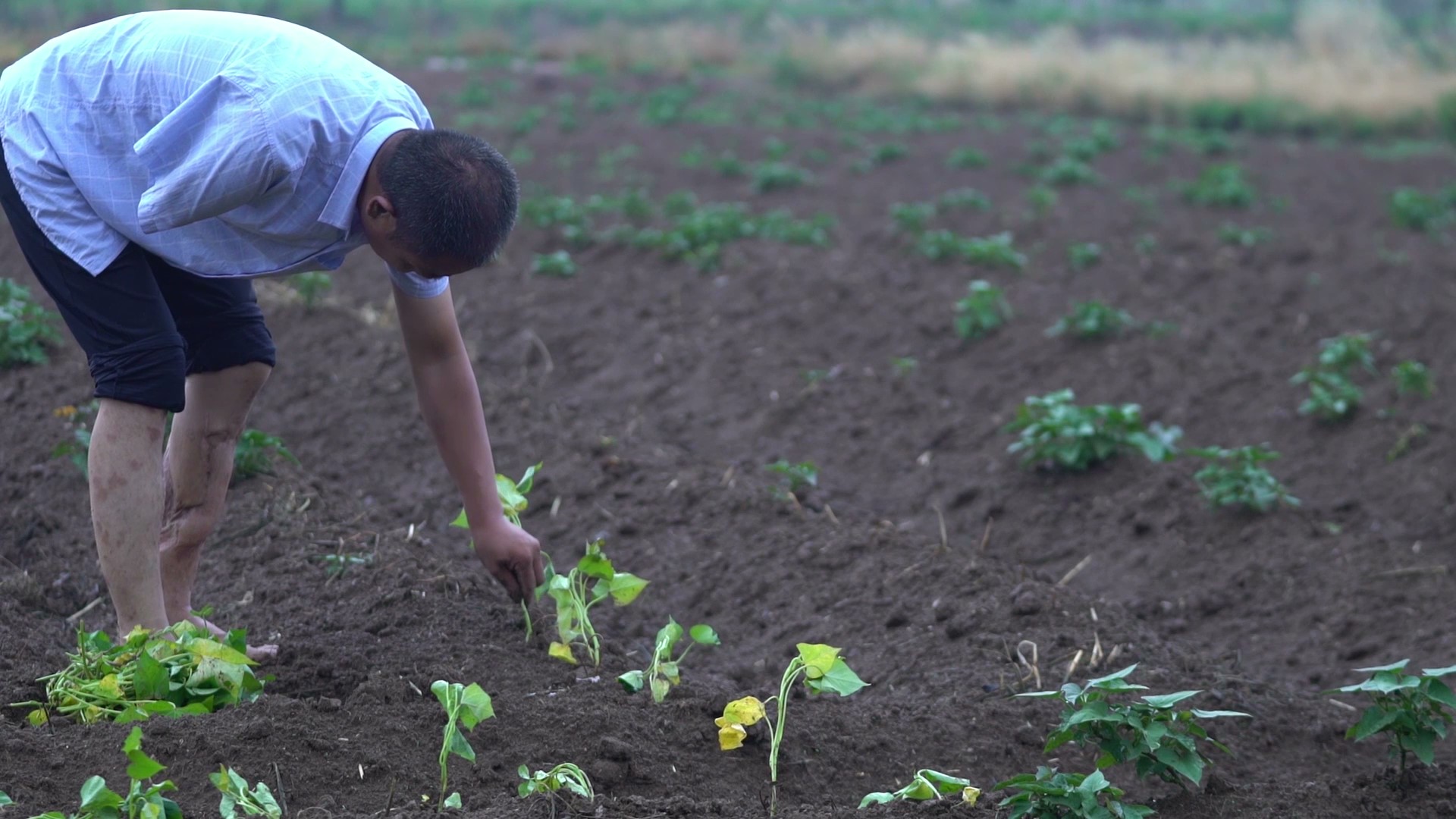 Li was hit hard by disability and poverty. /CGTN

Li was hit hard by disability and poverty. /CGTN

Poverty-alleviation cadres helped him out in his darkest days. With their encouragement, Li regained his confidence and began to grow scallions. With unyielding spirit, Li made net earnings of 130,000 RMB (about 25,000 U.S. dollars) in 2016 and lifted himself out of poverty. 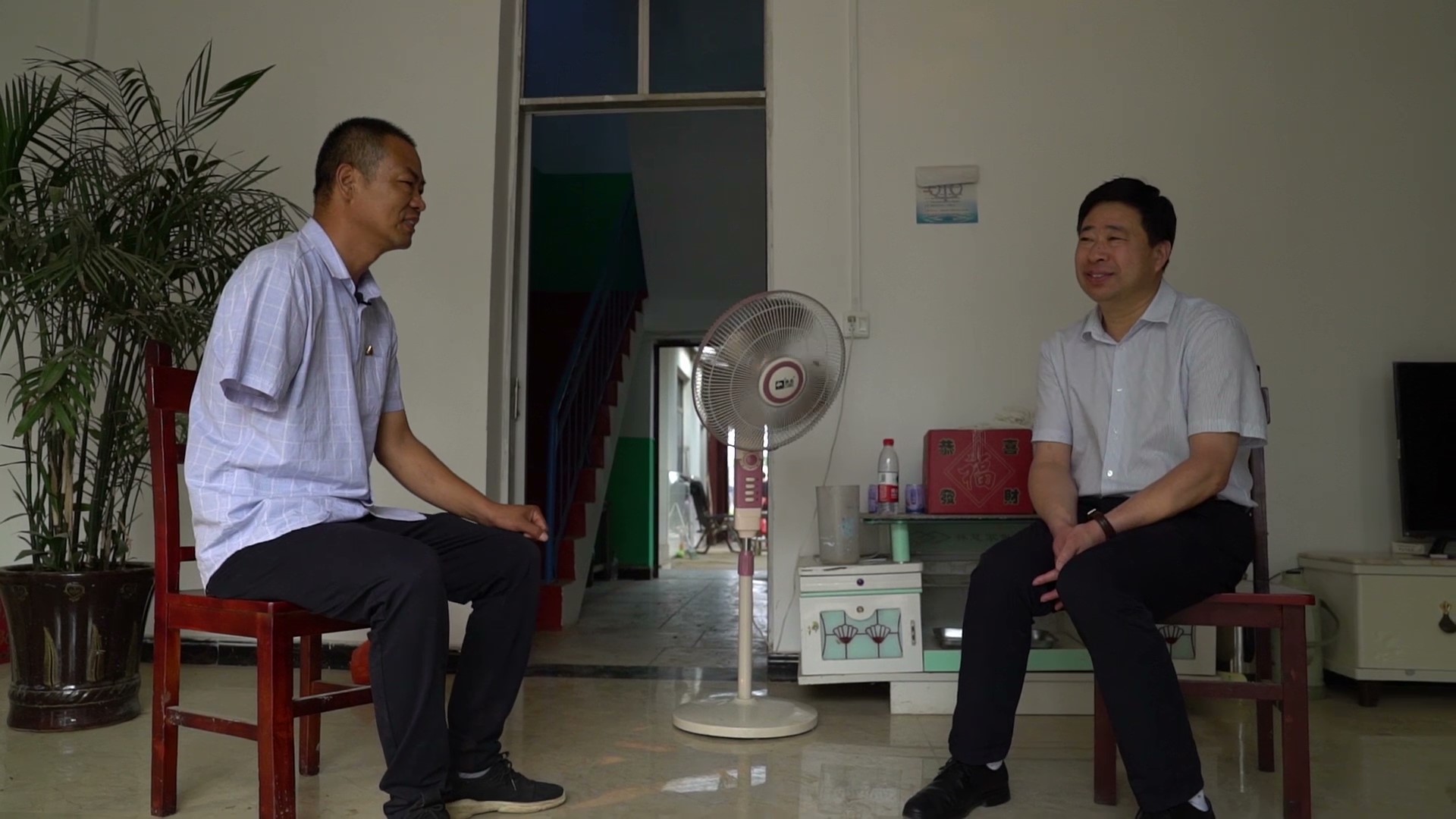 "You have to strive for happiness. And when you strive, you must have a direction, a goal," said Wang Shidong, the town party branch secretary and Li's paired helper. Li kept this in mind and found success. 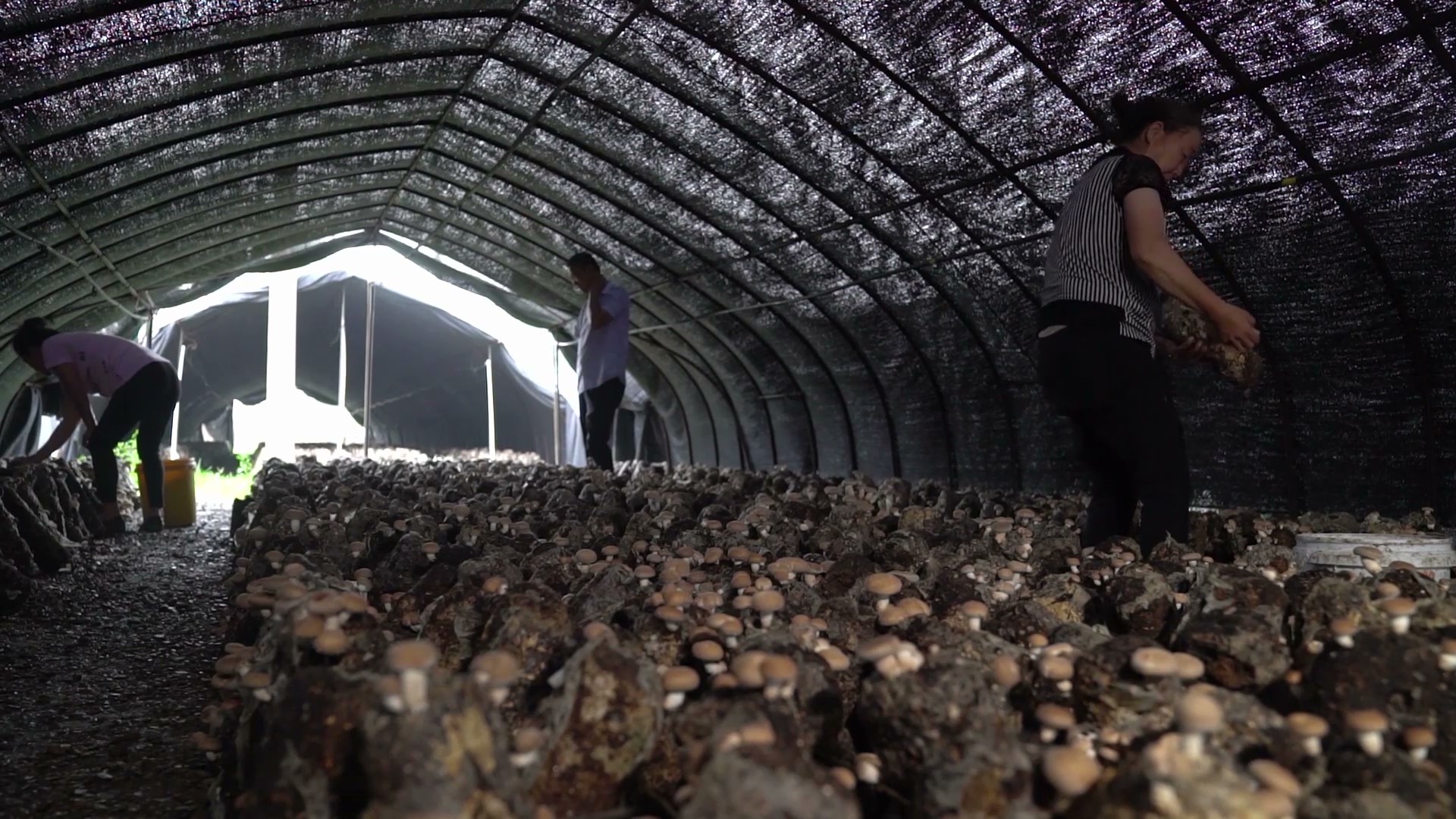 After this, Li hoped to repay his fellow villagers. He knew that shiitake mushrooms have a short cultivation time. Growing them could be beneficial for the village. After being elected as the village secretary, he and his fellow cadres led the villagers to build shiitake greenhouses, develop a special planting industry, expand poverty alleviation workshops, and lift themselves out of poverty.

To encourage the villagers, Li invited them to his own greenhouse. Inspired by Li's spirit of self-improvement, the people of Fulou Village have a strong desire to get rid of poverty.

As to why he always works hard, Li firmly believes that Fulou Village will have a better tomorrow. 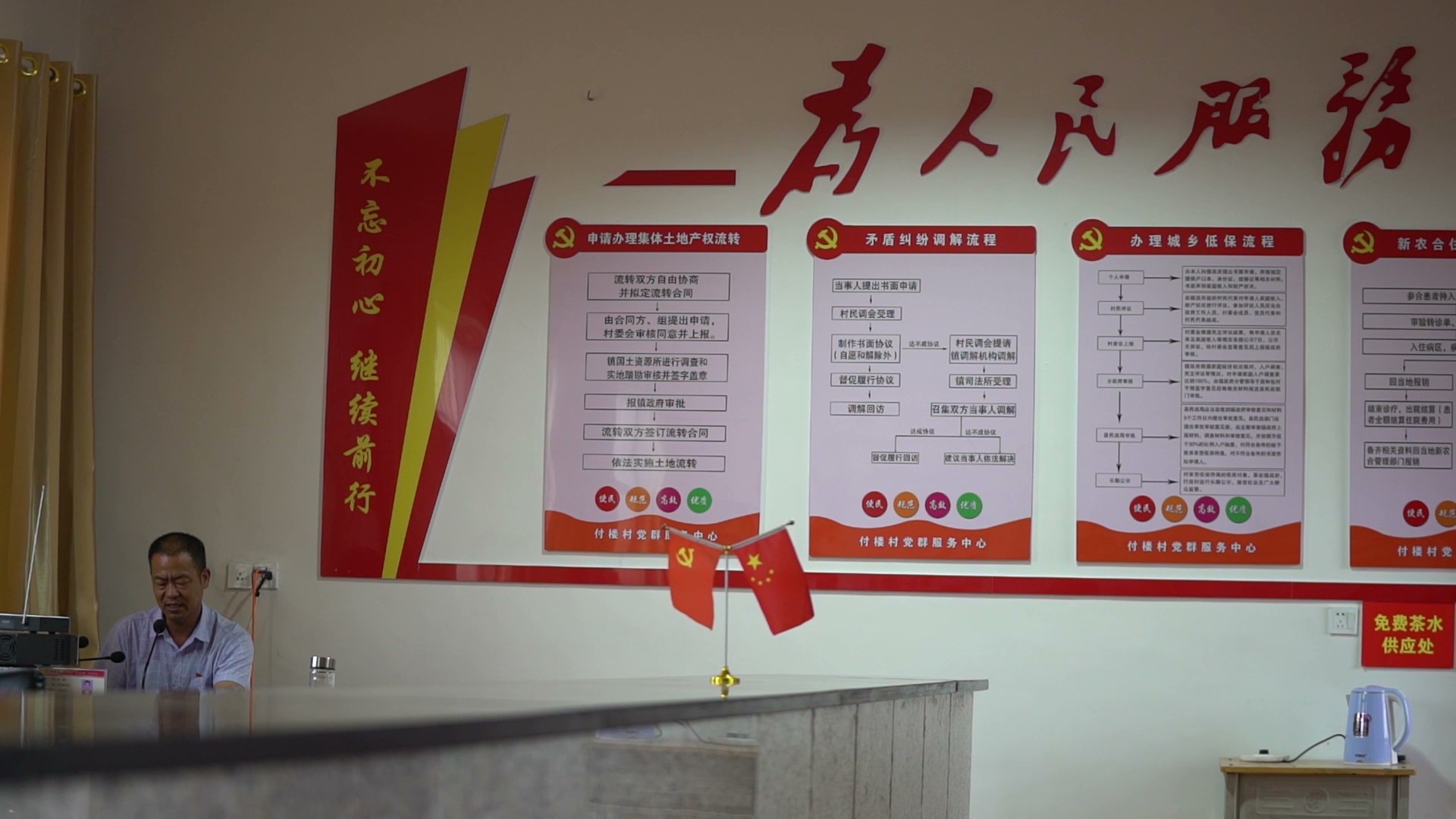 "As long as I'm around, I have to try to make them rich. This is a life goal of mine."