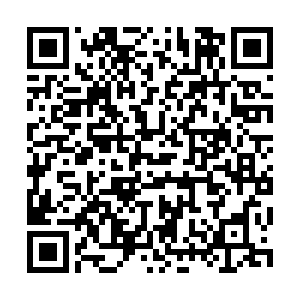 Chinese President Xi Jinping committed to pushing the stable development of China-Europe relations in a phone talk with French President Emmanuel Macron on Wednesday. "No matter how the international situation changes," Xi said.

The Chinese president hopes the European side can adopt positive policies on China. "We respect all countries to choose their development paths by themselves," Xi said, according to the official press release. He called on the two sides to work together to speed up investment treaty negotiations, hold high-level dialogues on environment, climate and the digital field, and push China-Europe ties to a new level. 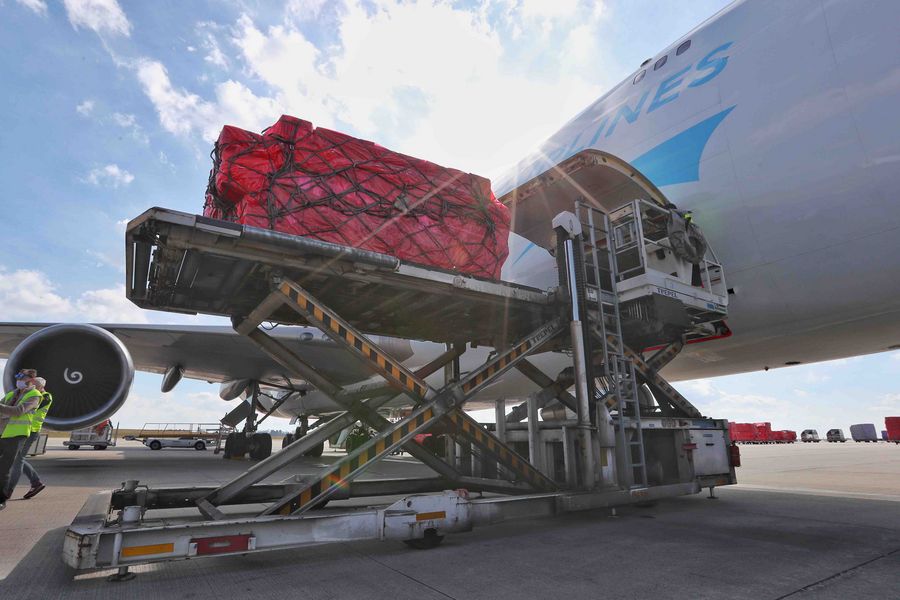 A batch of 1 million donated medical masks en route to France from China arrives at the Liege airport in Belgium, March 18, 2020. /Xinhua

A batch of 1 million donated medical masks en route to France from China arrives at the Liege airport in Belgium, March 18, 2020. /Xinhua

Xi said it is the consensus of the two countries to safeguard multilateralism, an international system with the United Nations at its core, and an international order based on international law. He called on China and France to strengthen exchange, deepen cooperation and maintain communication on major regional and international issues to push bilateral ties for better development.

The French president said he appreciates China's role in the Paris Agreement while speaking highly of China's decision to offer debt exemption to many underdeveloped countries.

55 years on, China-France ties are entering a new stage

The two heads of state discussed the bilateral and multilateral cooperation in the next stage, reached a number of important consensus and instructed relevant departments of the two countries to step up implementation in the following areas:

1. Welcoming the leaders of the two countries' legislative bodies in the upcoming 11th meeting of the inter-parliamentary exchange mechanism, which will be held via video conference for the first time;

2. Deepening cooperation in biomedicine, biological breeding, moon and Mars exploration and satellite research and development among other fields; 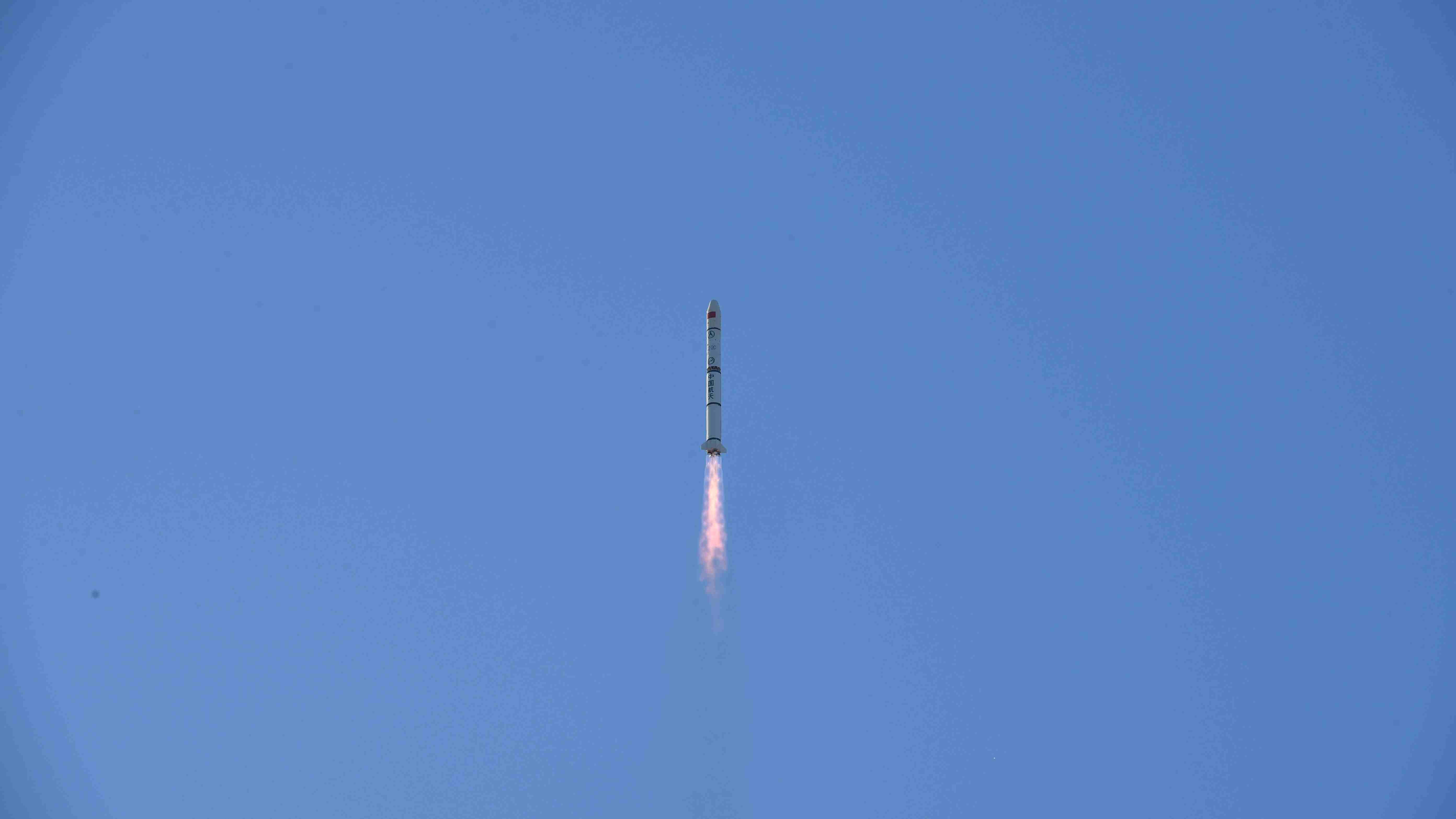 3. Enhancing cooperation in customs inspection and quarantine through hotlines at border posts and other mechanisms to ensure the stability of supply chains;

4. Speeding up technical consultations on regional management of African swine fever despite the impact of COVID-19 to achieve substantial results on the cooperation agreement as soon as possible;

5. Capitalizing on the opportunities presented by the Winter Olympic Games Beijing 2022 and the Olympic Games Paris 2024 to increase Olympic and people-to-people exchanges and cooperation, thereby strengthening mutual understanding and friendship;

6. Welcoming the upcoming official entry into force of the China-EU agreement on geographical indications at the beginning of 2021 and supporting the introduction of quality and brand-name Chinese and French agri-food products, such as tea, wine and cheese into each other's households;

7. Actively participating in the Access to COVID-19 Tools Accelerator Initiative and the COVID-19 Vaccines Global Access Facility, increasing support for developing countries and ensuring that vaccines are a public good that is effectively accessible and affordable for all people around the world;

They also exchanged views on the Iranian nuclear issue and Antarctic marine protection.