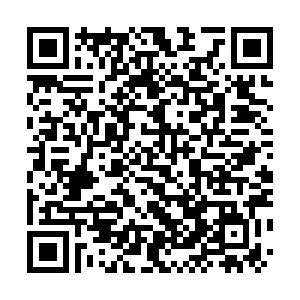 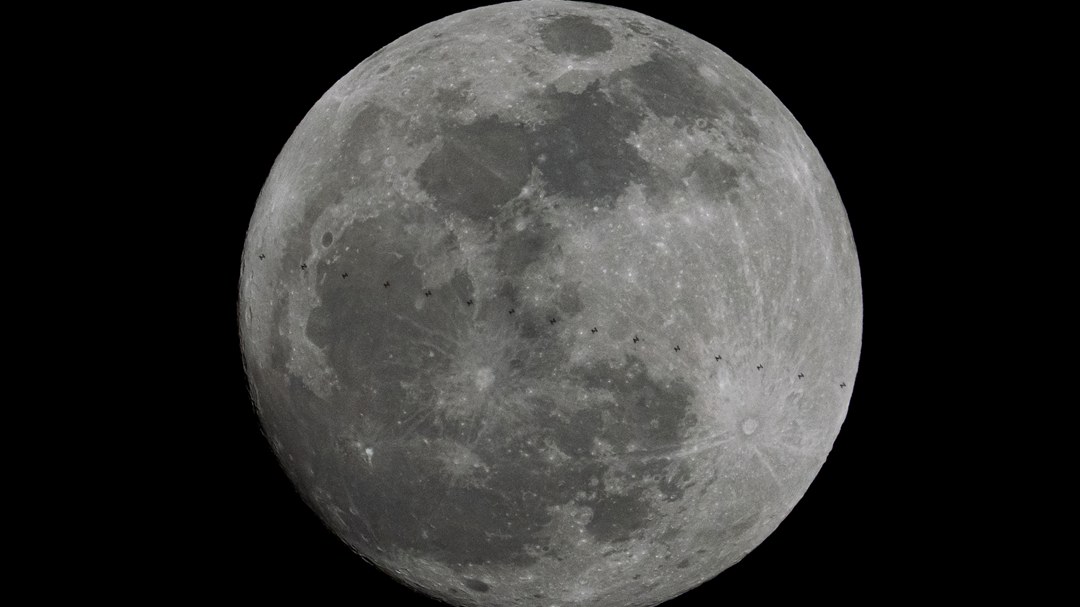 As millions of people watched the lander-ascender combination of China's Chang'e-5 spacecraft touched down successfully on the moon surface and unfolded its solar panels in awe and excitement, researchers from the Space Mechanics Team of Tianjin University cheered with a mixed feeling of relief and pride.

Being part of the efforts to ensure the lunar probe's successful landing, the research team led by Professor Cui Yuhong and Professor Wang Jianshan engaged in building ground experimental landing sites for test landing on the extraterrestrial lunar body.

"We designed and built a simulated moon surface with multiple lunar terrains like rocks, craters, and slopes and offered more than 20 terrain combination options, according to technical parameter requirements," said Professor Cui Yuhong. 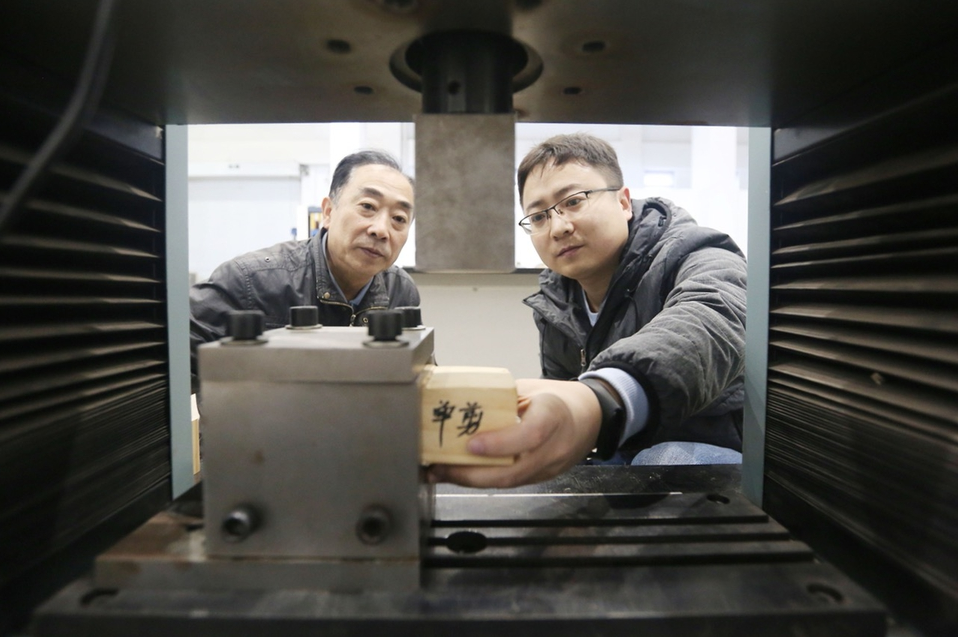 Senior engineers Xu Jiafu (L) and Qu Chuan from the space mechanics team are testing the material that simulates the moon surface./CGTN

Senior engineers Xu Jiafu (L) and Qu Chuan from the space mechanics team are testing the material that simulates the moon surface./CGTN

The major mission goal of Chang'e-5 is to return with lunar soil. In 2009, a research team led by professor Cui and Wang made soil in the lab, trying to simulate lunar soil.

On the trial ground, the team simulated the gravity of the moon, about one-sixth of the gravity on Earth, to test the force and deformation of the lander's soft-landing design.

They developed a 1/6G gravity simulation slope that can not only simulate the friction coefficients of various surface obstacles posed by rocks or craters and different landing surfaces on the lunar surface but also withstand the landing impact of a model weighing several tons, meeting the strict requirements on geometric characteristics, stiffness, elastic modulus and surface friction index of the simulated lunar surface. 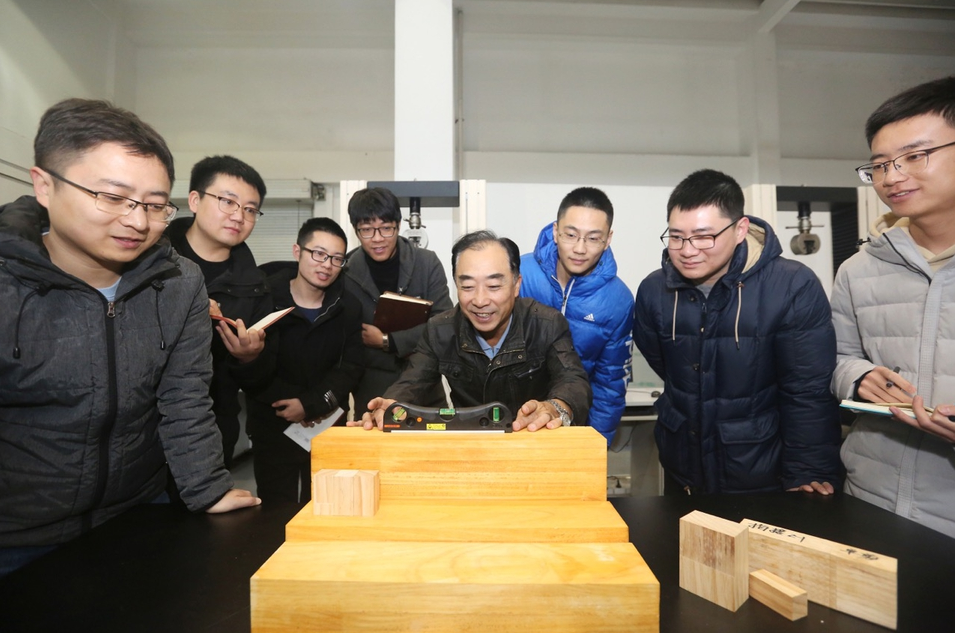 Xu Jiafu and his team from the space mechanics team of Tianjin University. /CGTN

Xu Jiafu and his team from the space mechanics team of Tianjin University. /CGTN

Another contribution the team made to the mission was their study about the interaction between a rocket plume and lunar dust, which shed light on the design of the Chang'e-5 probe's soft-landing control system.

"The exhaust plume eroded the lunar surface, and a large number of lunar dust are entrained into a high-velocity spray. This high-speed lunar dust can have many adverse effects on the normal operation of the lunar landers like blocking the sights and damaging facilities," Professor Wang Jianshan said, "Our research proposes a gas-particle two-way coupled method for simulating the interaction, which proves quite credible after its results were compared with Apollo lander measured data and other simulation results and showed good agreement."